For many centuries, bridges have been built to join different parts of cities, land, and even countries. They are built to connect us with each other. Here is a collection of 20 images of bridges and aqueducts that connect us in such a beautiful way that we can surely only call it ’art’.

The old bridge over the Låtefossen waterfall in Norway 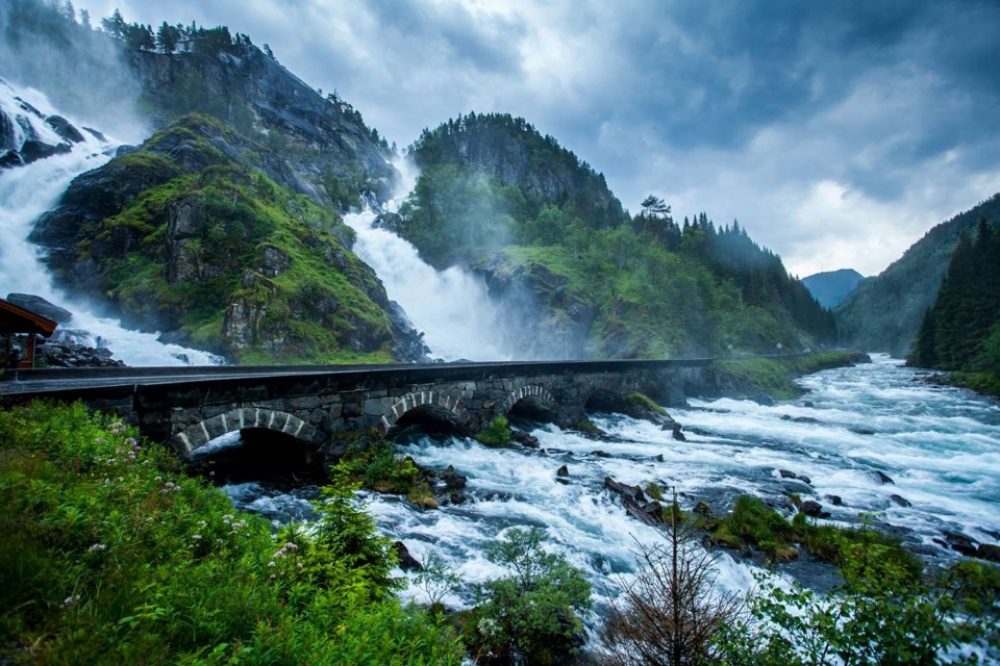 The Đurđevića Tara Bridge in Montenegro 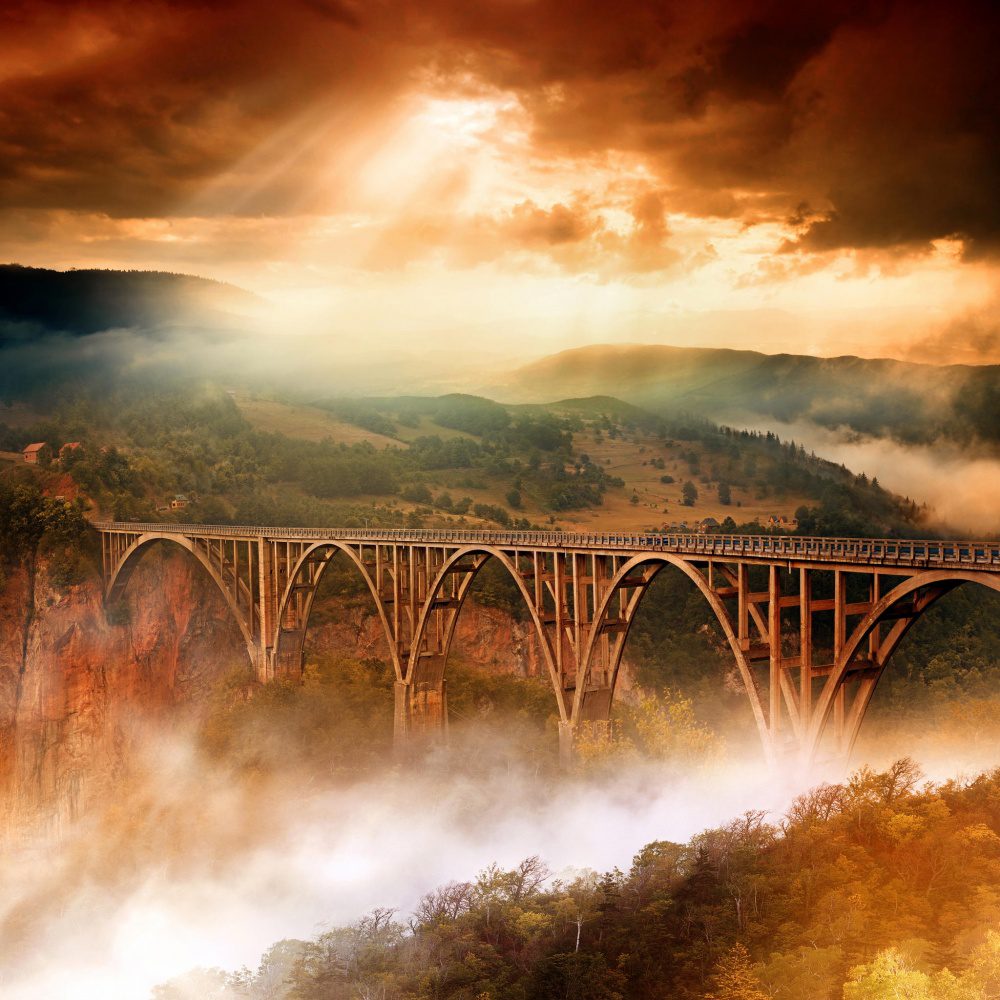 The Helix Bridge in Singapore 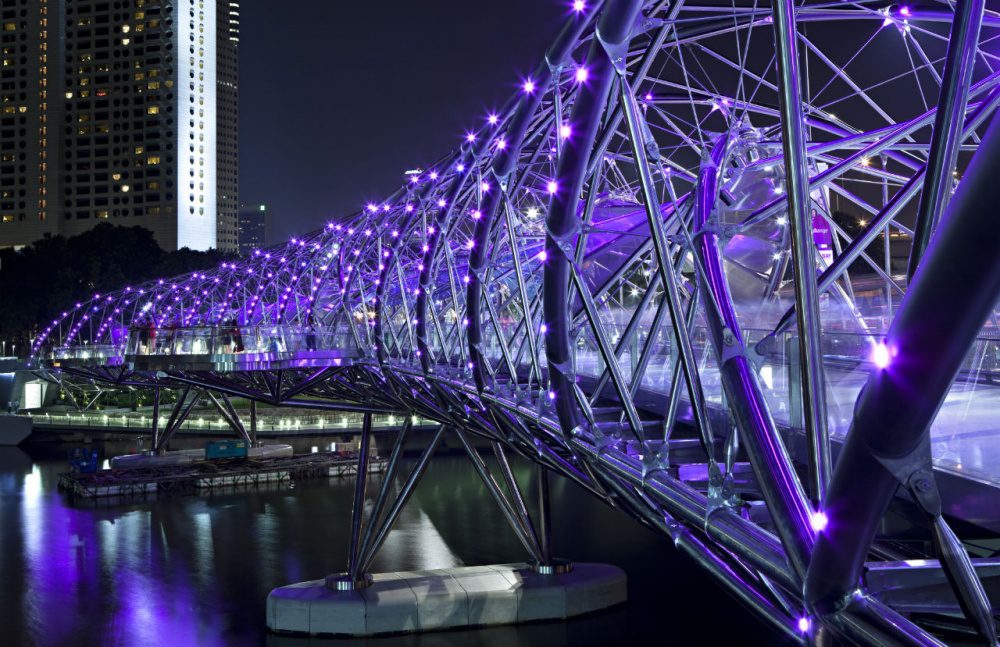 The Pont Alexandre III in France 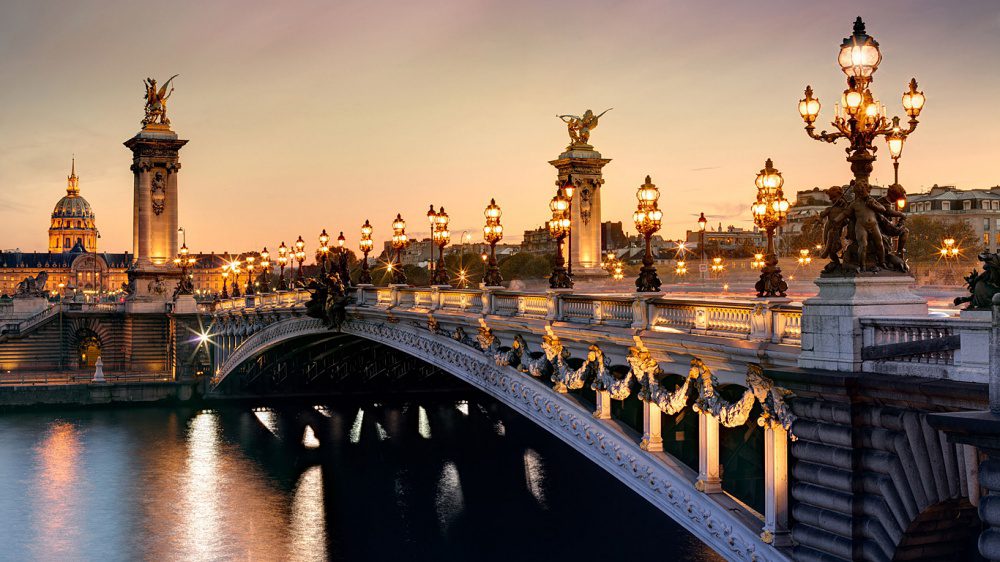 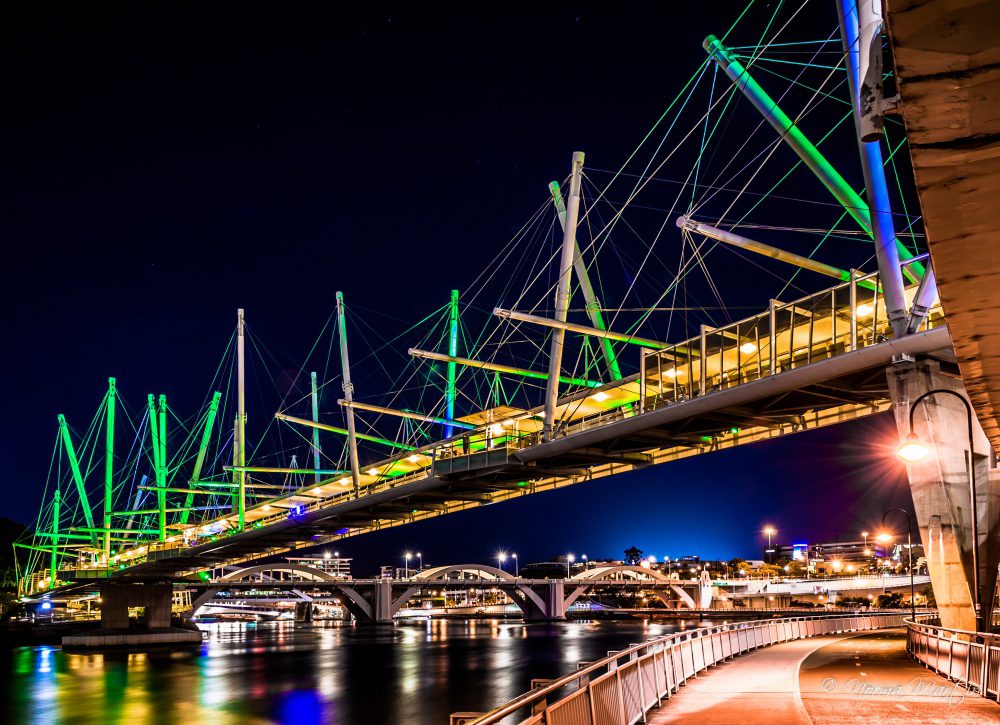 The Siosepol Bridge in Iran 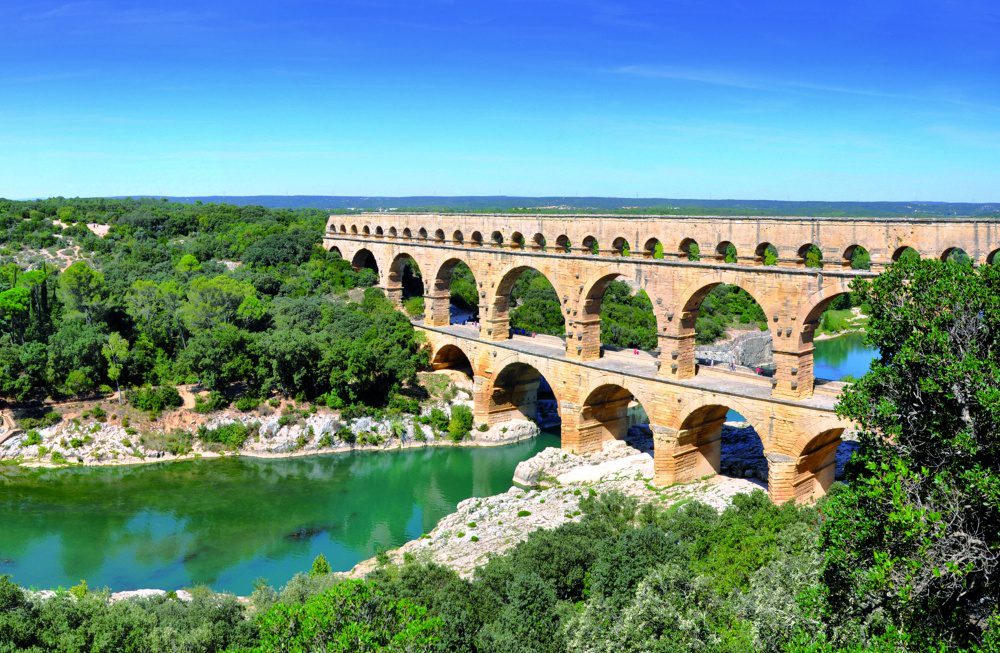 The Henderson Waves Bridge in Singapore 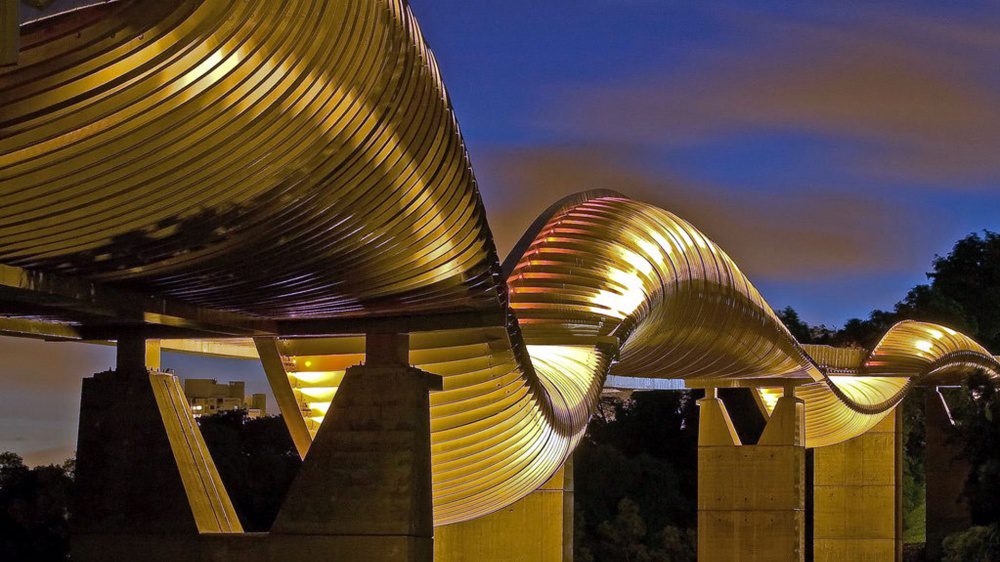 The Chengyang Wind and Rain Bridge in China 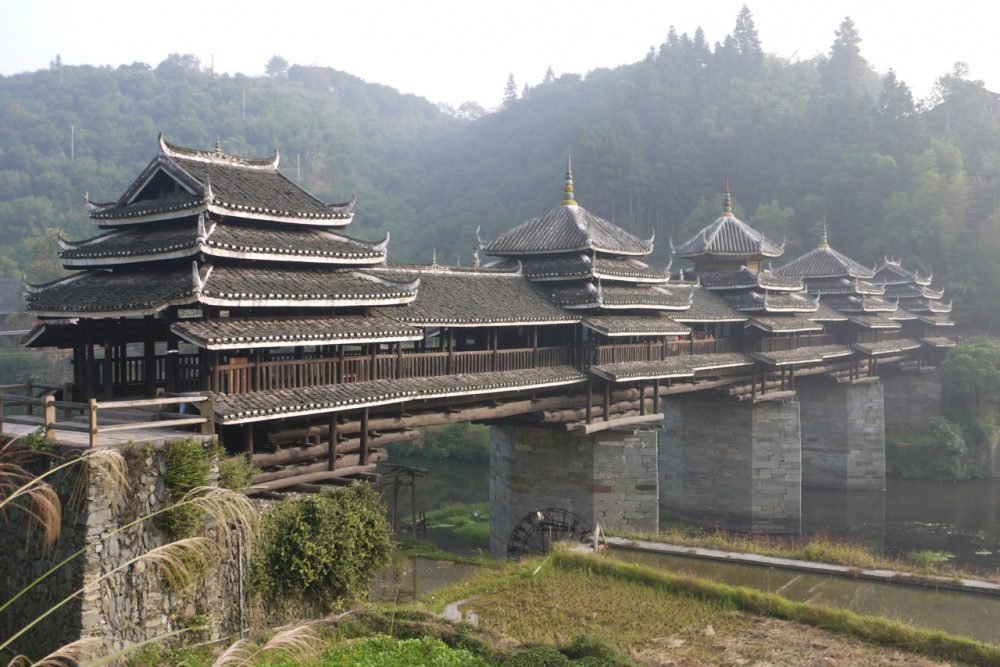 The Python Bridge (officially known as the High Bridge) in Amsterdam 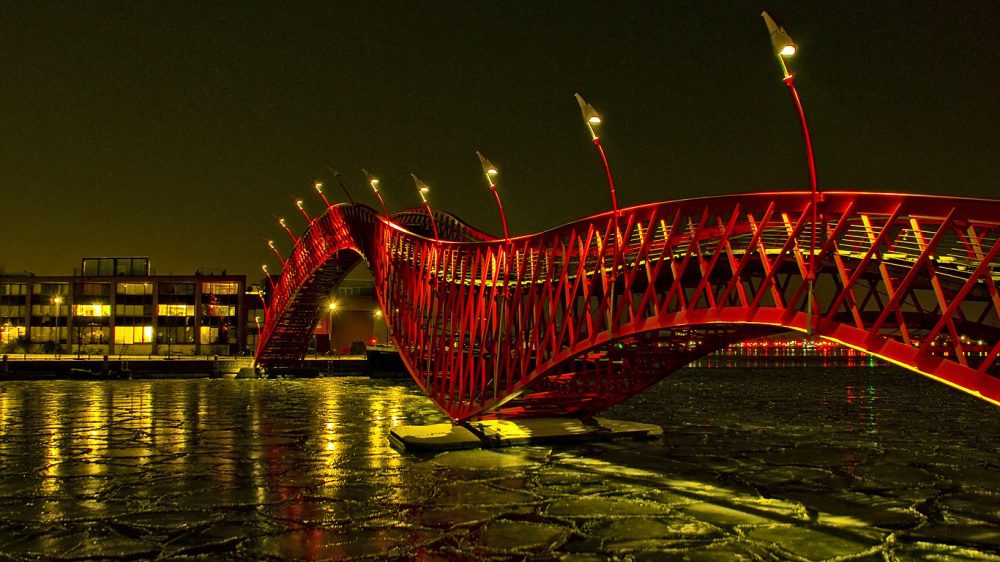 The Rialto Bridge in Venice