Home
Humanity
Overweight Cops Becoming A Problem, With NYPD Being Fattest Department In The Country

Police sources say the NYPD is being dragged down by overweight cops and nothing is being done about the problem.

“We really are the world’s largest police department,” said one veteran cop who’s worked in Manhattan, Brooklyn and the Bronx.

“We’re the fattest police department in the country … because we have no requirement to stay in shape.” 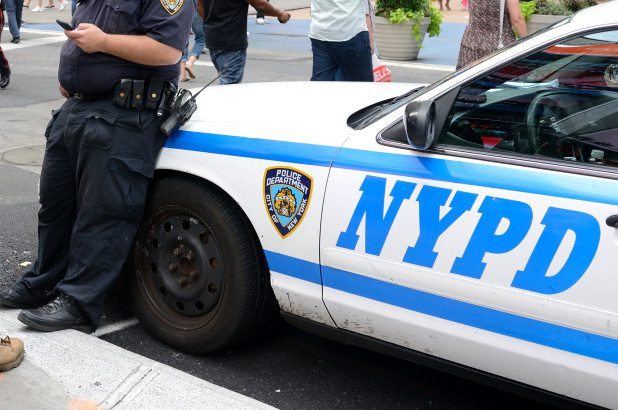 Some cops are terrified that their out-of-shape colleagues won’t be able to provide backup in physically demanding situations — even if they don’t keel over from the exertion.

“If you have a 300-pound partner who can’t even run up a flight of stairs. … it’s dangerous for everybody,” one cop said. 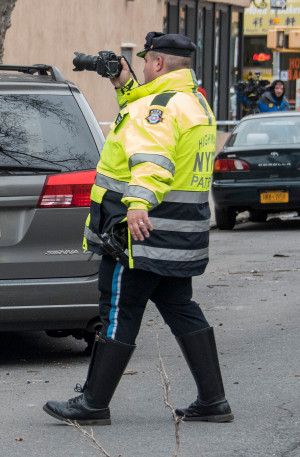 Jose Vega, an ex-NYPD cop, is a perfect example of the problem when he filed suit for a job-related disability pension because his weight soared from 180 to 395 pounds during 17 years on the force.

Once cops graduate from the Police Academy, NYPD sources claim there isn’t any fitness mandate.

“You see some of these officers out there: They’re fat, they’re sloppy, they’re disgusting and they’re not healthy,” one cop said.

If you fail to meet official standards, you are sidelined until they do, the FDNY said.

Then-Commissioner Bill Bratton (2015) considered the implementation of a British program that requires bobbies to pass fitness tests.  However, NYPD officials said nothing came of the idea because it would have to be written into union contracts.

Police departments across the country use incentives to keep their cops in shape. Chicago awarding a $350 bonus for passing a fitness test and in Columbus, Ohio, the department is giving out cash, vacation days and ribbons.

A surveillance video caught two tubby NYPD detectives unable to chase down a shooting suspect who escaped from custody and outran them in Harlem while he had both hands cuffed behind his back.

Some of the officers are so overweight, they struggle to buckle up inside patrol cars and “need to literally move the seat back so they could fit,” another source said.

One cop said he had to use the stairs because the elevator was out while responding to an incident in a Brooklyn housing project. His partner was a woman about 5 feet tall and more than 250 pounds.

“Around the fourth flight, I turned around because I couldn’t hear her anymore,” the cop recalled. “I had to go down to the third flight and find her. She was folded over, hanging on to the wall.”

“God forbid there was an emergency, I’m pretty much on my own,” he said.

Another cop recalled how an elite NYPD counter-terror unit set up an obstacle course for applicants. He had to drop the test because so few could complete it.

“There was a wall you have to climb, and there were guys who had to walk around the wall because they’re so out of shape,” the cop said.

“More needs to be done to address the physical and mental demands on police officers,” Mullins said.

“Fitness requirements would be a first step toward improving officers’ health and conditioning throughout both their careers and lifetimes. Simply put, it’s vital to officer safety.”