Home
Humanity
Her Boyfriend Wanted Her To Stay Overweight. You Won’t Even Recognize Her After The Breakup…

Everyone loves a good success story, and when that story involves getting healthy and happy, it’s even better! Meet Christine Carter. Over the last 16 months, she has lost over 150 pounds, and she has been documenting her inspiring journey on Instagram.

A little over a year ago, Christine, a Dallas resident, was very unhappy. At 5’5”, she weighed in at 275 pounds. This wasn’t even the worst part. She also had an emotionally abusive and controlling boyfriend who was making her life miserable. Her eating habits were self-destructive, but this didn’t bother her boyfriend. He actually liked her being bigger because he thought he could prevent her from leaving him this way.

Christine fell into the dangerous cycle of eating to feel better, then feeling worse about herself because of her weight, and then eating more. This caused major self-esteem issues for her. “Being overweight, I didn’t feel I deserved anything better – I went from a place of being ‘fat and happy’ to just ‘fat,’” she said. Her bad habits continued, and it got to the point where she couldn’t go up just a few stairs without feeling out of breath. 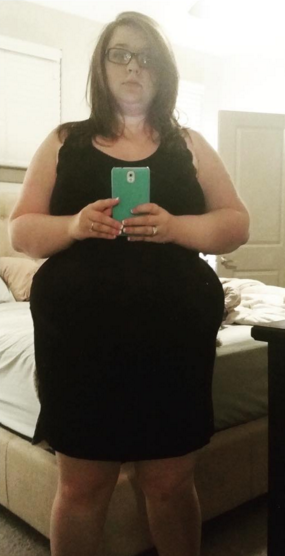 It was then that she decided to start dieting. After trying and failing to stay consistent with a diet, she eventually turned to Vertical Gastric Sleeve surgery to start her weight-loss journey. 70% of her stomach was removed, but Christine didn’t stop there. This was only the beginning for her. She began a new, healthy lifestyle, and she is looking happy and healthy now as a result. 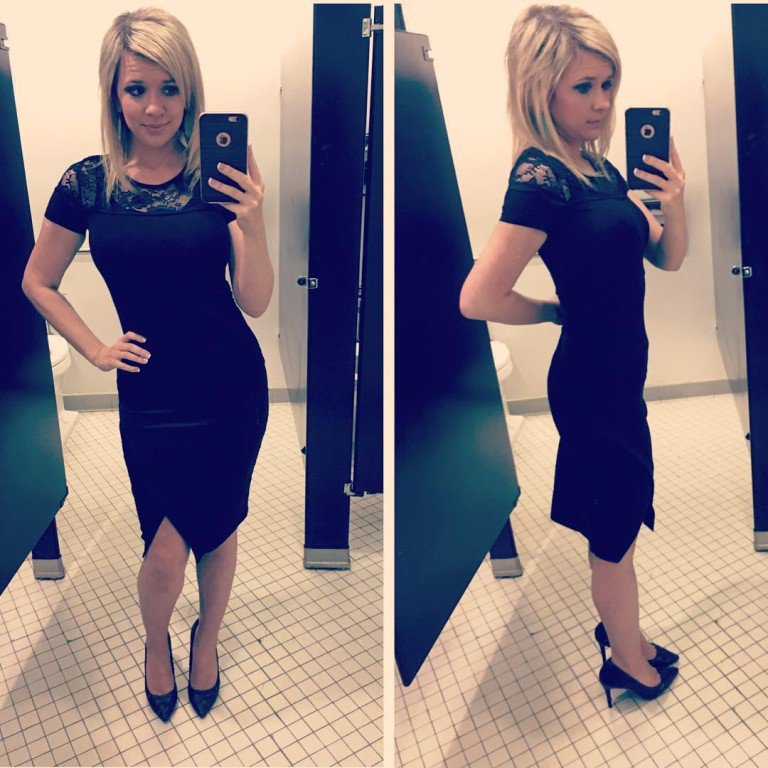 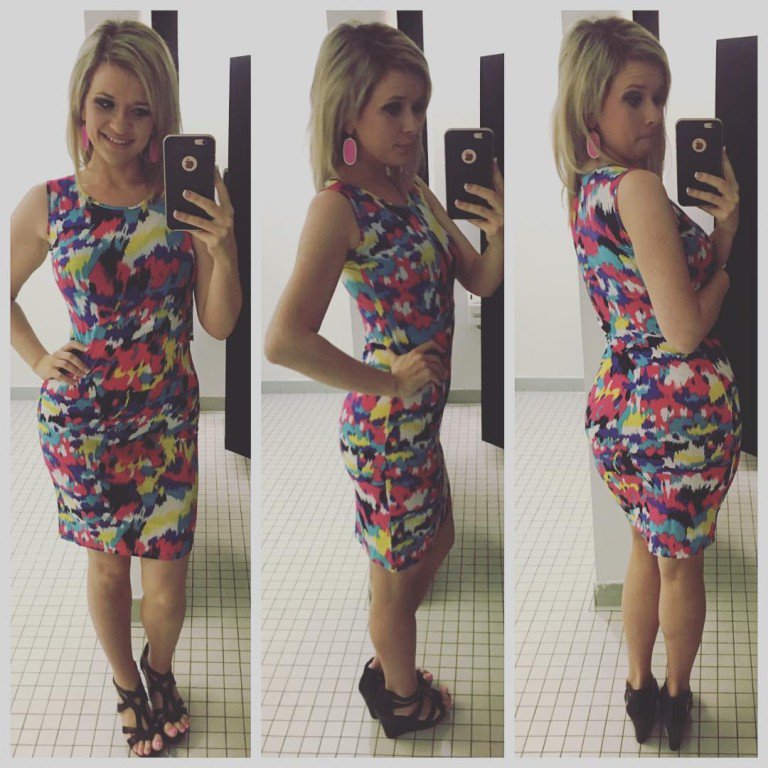 “You see, I don’t think it was the weight loss that changed me, but the weight gain,” she said. “As the pounds came off, I slowly but surely uncovered the confident, dedicated, hardworking woman that was there all along but that was too shy and afraid to be exposed.” You go, girl! You can follow Christine’s journey on Instagram, where she regularly posts selfies of her new bod and inspiring messages. 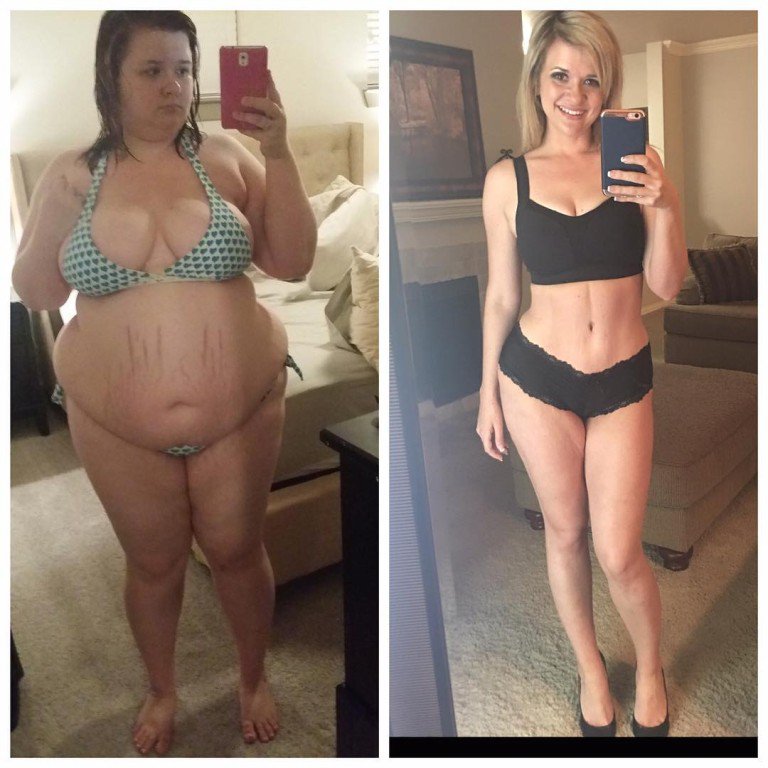 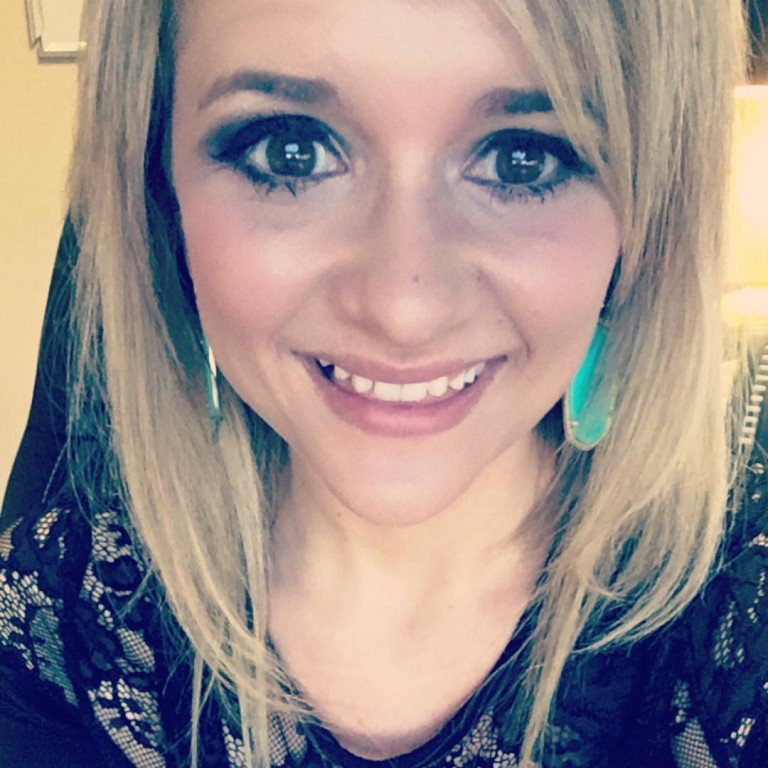