Police in Limpopo said a suspected poacher was fatally mauled and eaten by a pack of lions near a national park in South Africa. The lions left behind the man’s “head and some remains,” police said.

A police spokesman said that a loaded hunting rifle was found near the man’s body at a private game park in Hoedspruit, west of Kruger National Park. Kruger contains large numbers of the Big 5 game species: lion, leopard, rhinoceros, elephant, and buffalo. 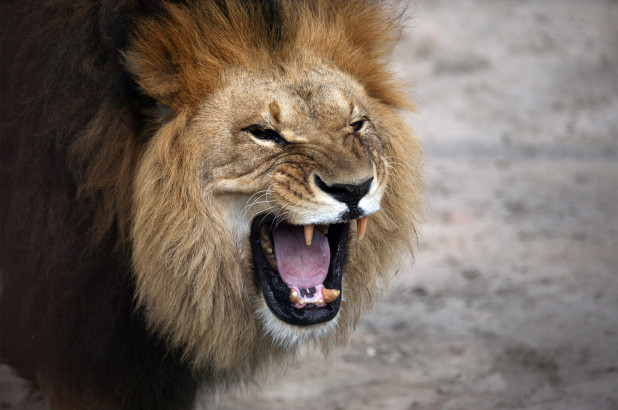 “It seems the victim was poaching in the game park when he was attacked and killed by lions,” Limpopo police spokesman Moatshe Ngoepe said. “They ate his body, nearly all of it, and just left his head and some remains.”

Investigators are working to determine the man’s identity. It was reported that several lions were found poisoned near a farm in the same northern South African province last year with their heads and paws sawed off.

Three-quarters of all African lion populations worldwide are declining, with only about 20,000 currently left in the wild. According to World Wide Fund for Nature statistics, the numbers have fallen by more than 40 percent within the past three generations.

The BBC reports that lion body parts are sometimes used by doctors in Africa and particularly in Southeast Asia, where they’re occasionally used as a substitute for tiger bones to treat several ailments from arthritis to erectile dysfunction.