Home
Humanity
After Being Left At The Altar, She Transformed Into A Stunning Beauty

When Pamela Doyle was younger, she didn’t have the healthiest eating habits.  She was in love with her high school sweetheart, planned a fairy-tale wedding, and he jilted her at the altar. The worst part?  The groom told her he left because she was too fat.

After Doyle was dumped, she knew changes had to be made in her life. She made serious lifestyle changes, and when her ex-fiancé saw her again, he  couldn’t believe his eyes! 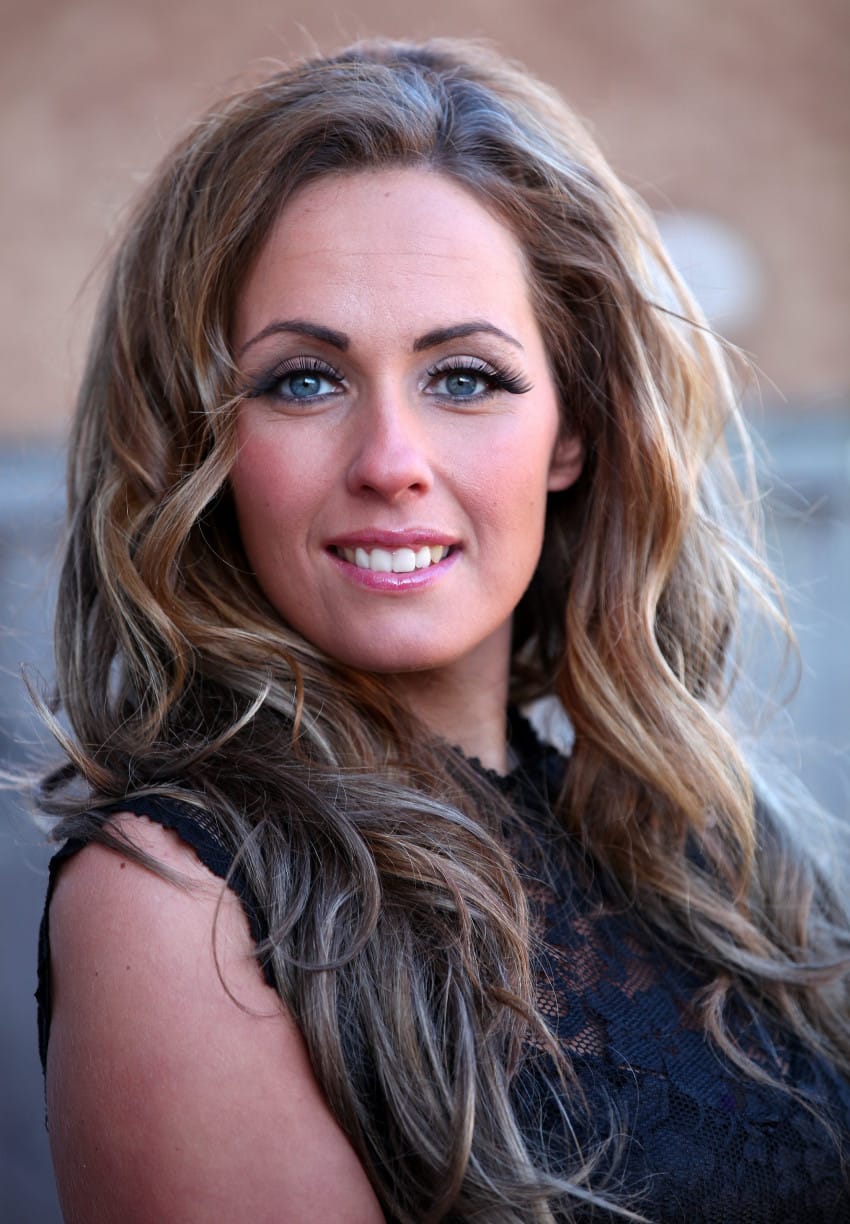 Pamela Doyle didn’t always look like the photo above. For years she struggled with her weight and appearance. 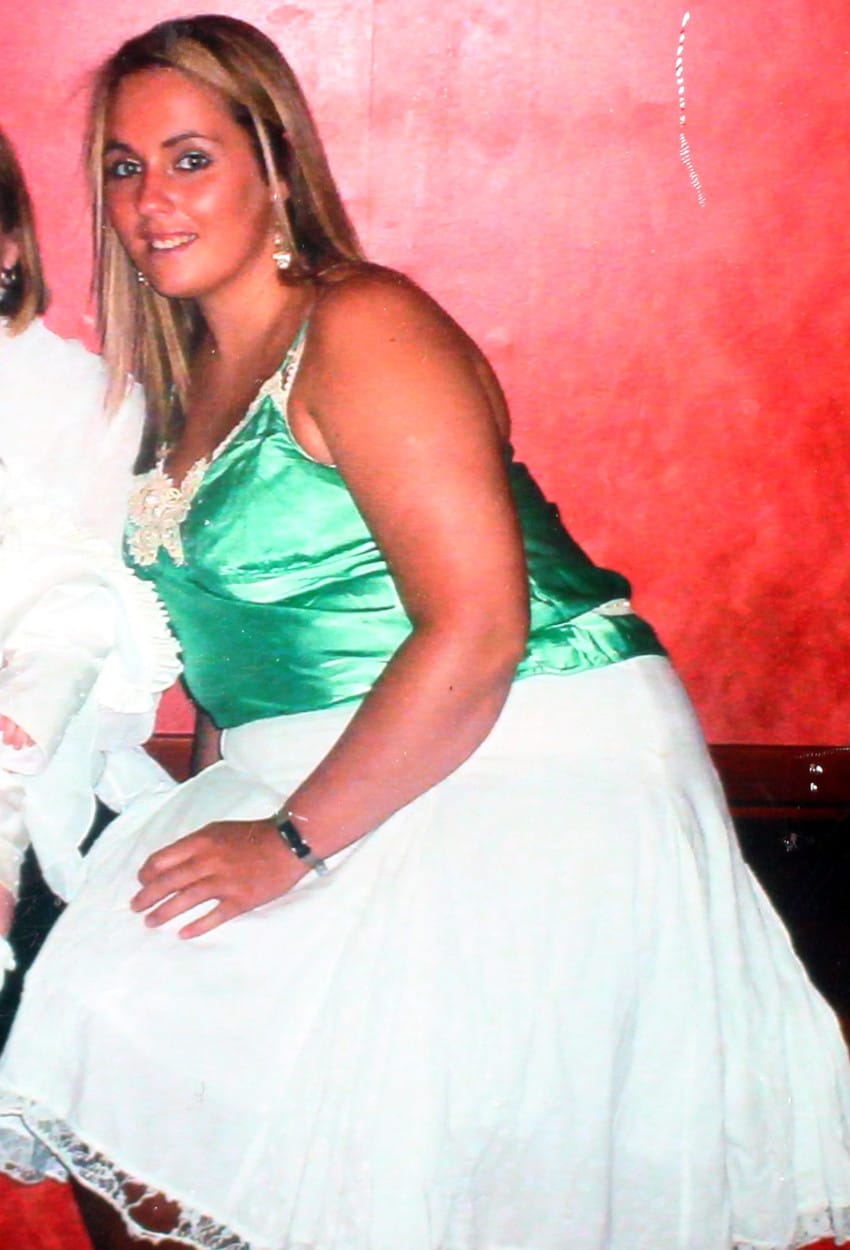 Doyle believed she had met the man of her dreams and who loved her. She was about to be married to her longtime boyfriend at a fairy-tale wedding in a castle in Glasgow, Scotland.

Just as they were about to say “I do,” the groom jilted her at the altar. 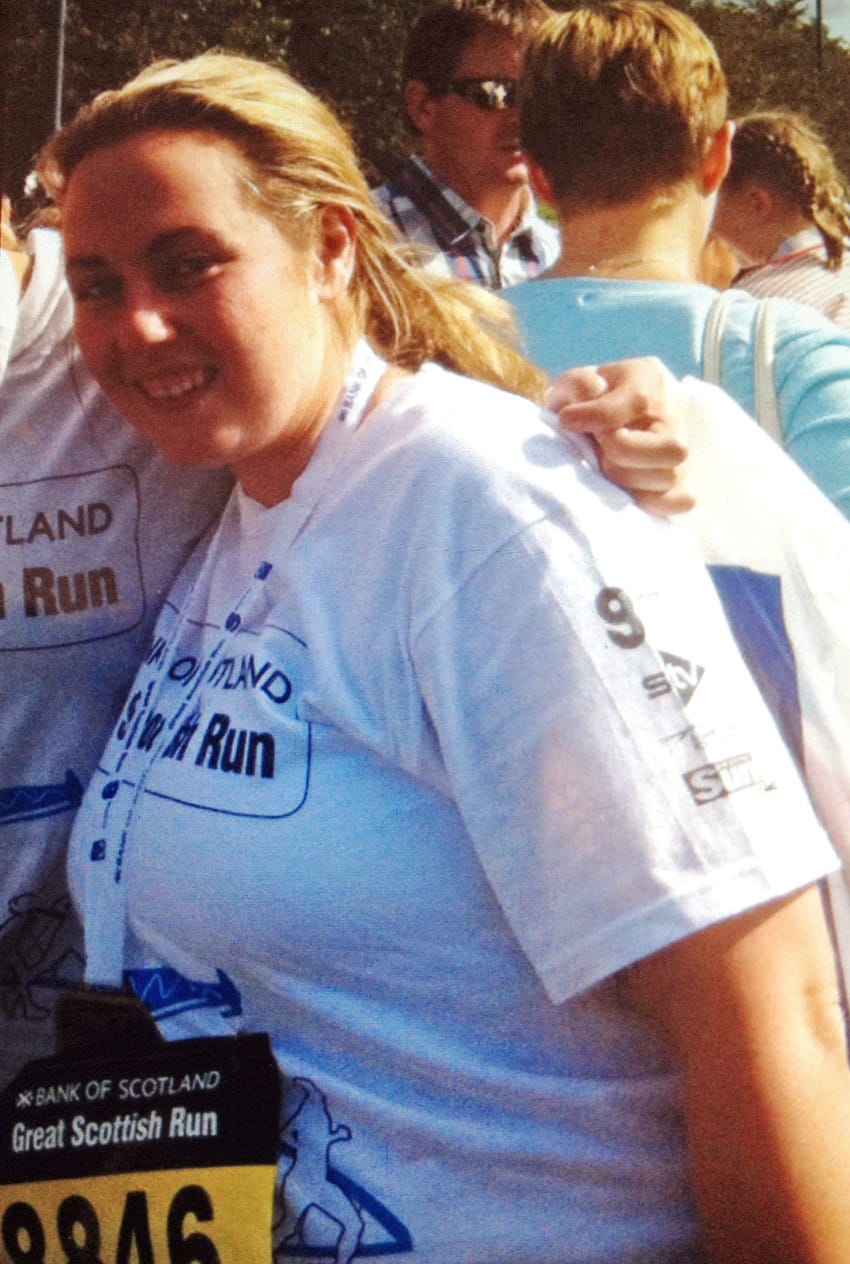 He told her he was sick of her “weight issues,” and called the marriage off. Doyle was devastated, but it was exactly what she needed to change her life.

“He ended the relationship because of my weight and the issues surrounding it,” she said. “It was making him miserable. I was devastated, but it was just the thing I needed to spur me on to lose weight.” 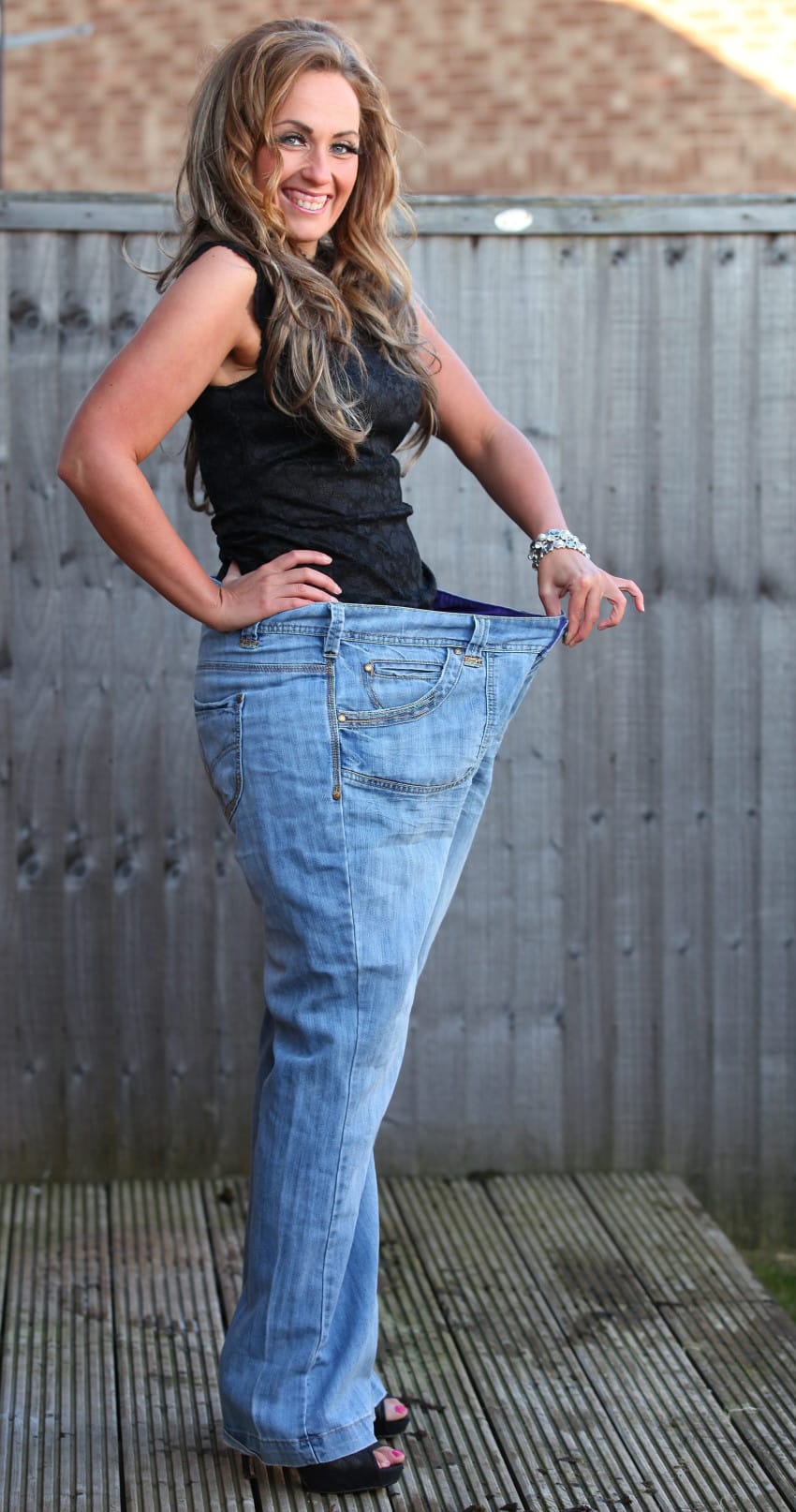 “I even did my shopping online because I couldn’t face people. Now I feel amazing,” she said. “I have regained my confidence and I don’t think my ex could quite believe his eyes when he saw me.” 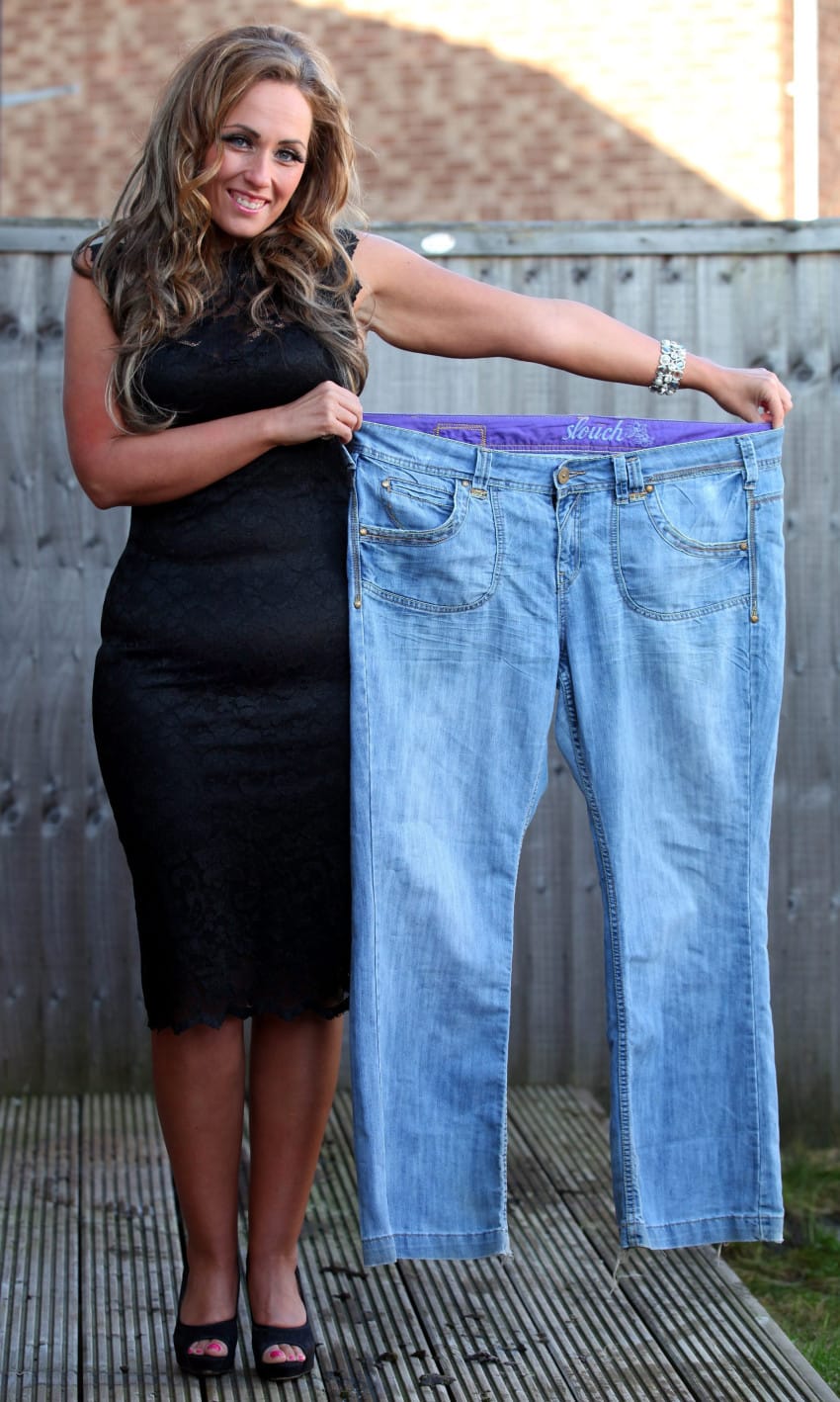 “My weight made me feel very depressed,” Doyle said. “I was moody and when my boyfriend came back I would hide myself away and not come out of the bedroom. He kept on at me about eating healthily and he tried to help me but I was difficult to be with.”

When she felt like that, she admitted that she turned to comfort food, eating macaroni and cheese, Big Macs, and unhealthy snacks. After the break up, she hired a personal trainer to help her overcome her physical and mental health issues.

Pamela was able to drop her weight down to 147 pounds by changing her lifestyle. 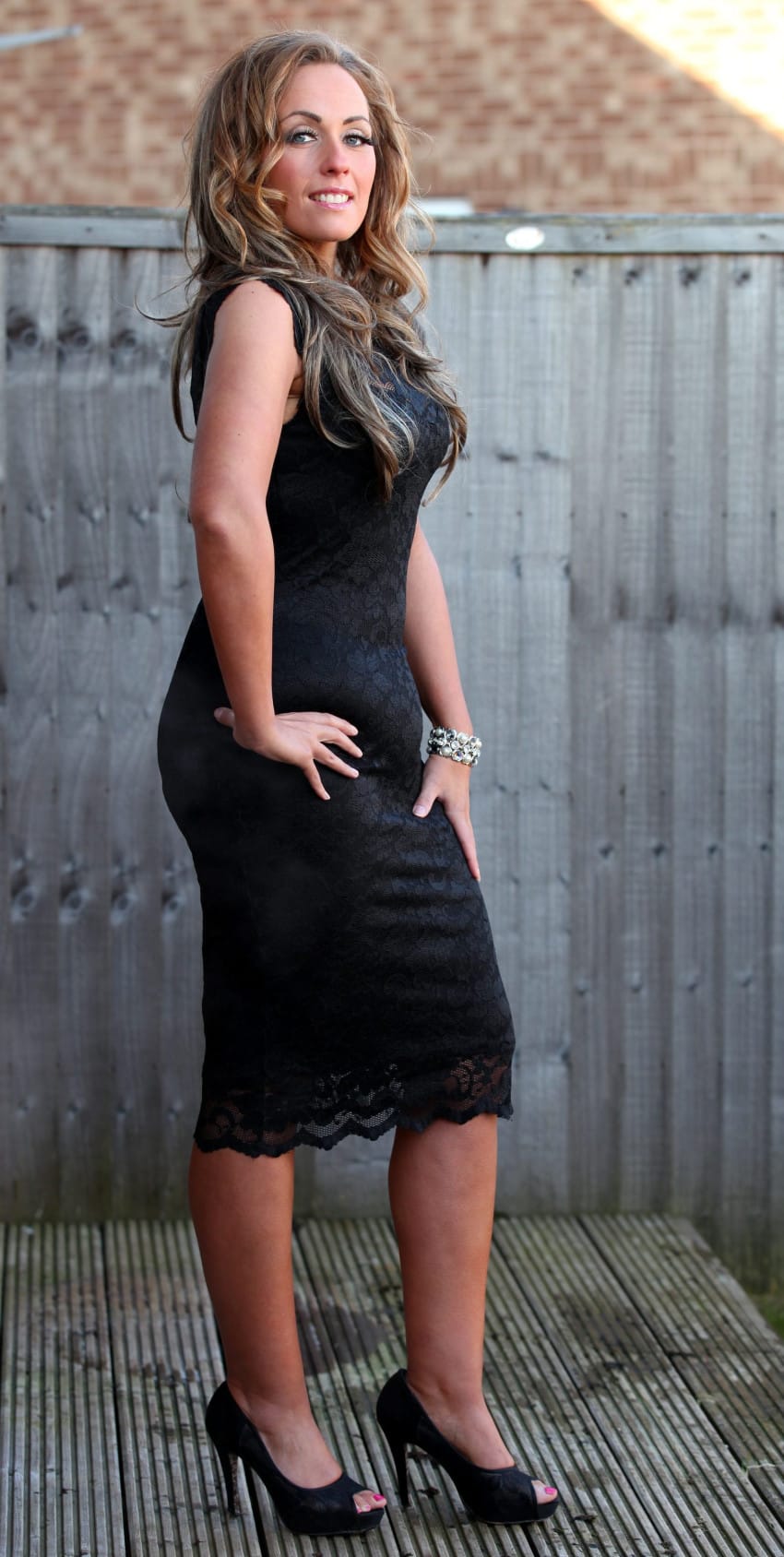 Doyle doesn’t blame her ex-fiancé for calling off the wedding, in fact, she says her ex is the reason she was encouraged to lose the weight.