Bradley Howard a 17-year-old from Texas had a bit of a problem in his class. 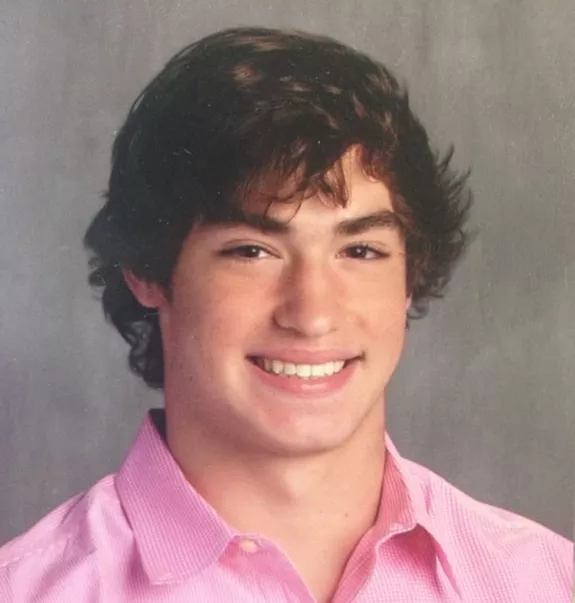 Here he is pictured with his Dad, whose name is also Bradley. 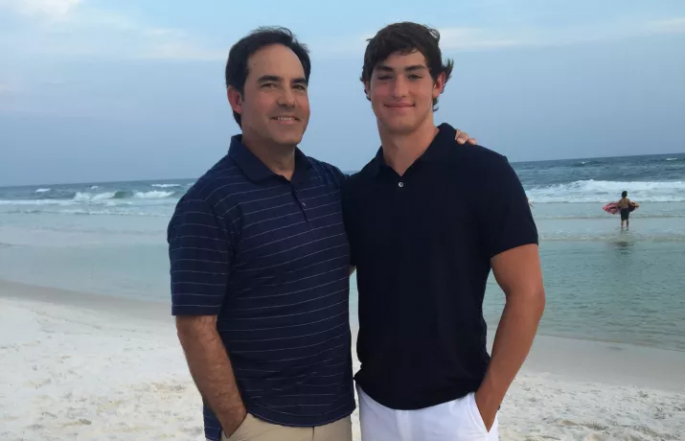 While Bradley was in class, chatting up a storm, his physics professor didn’t like that too much so he emailed Bradley’s dad about it.

His Dad said that his son likes to be the “life of the party” and that it tends to get him in trouble.

Brad’s dad got tired of being emailed from the teacher, he threatened to show up in class next to his son if he got any more complaints.

Well, it wasn’t long before that happened. 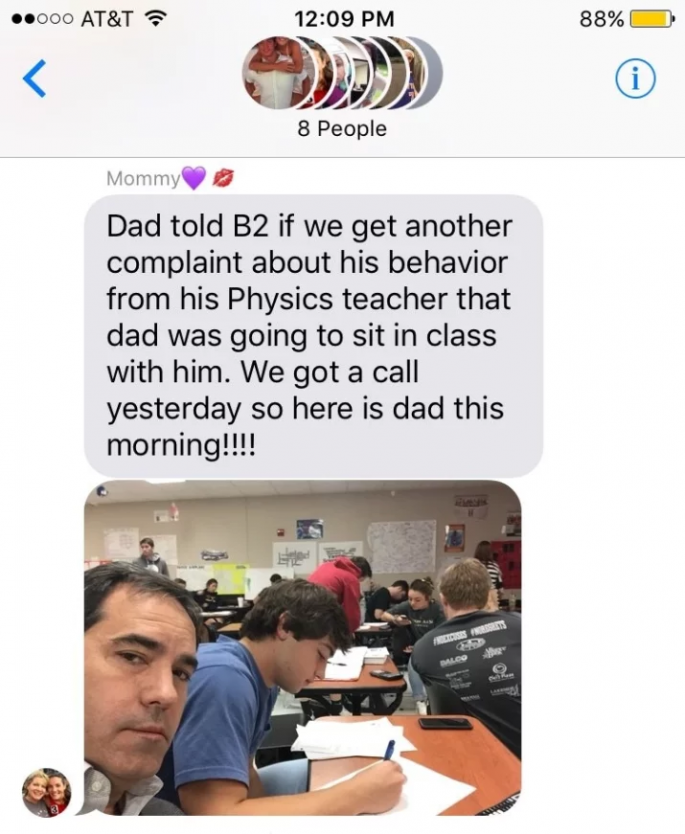 Bradley, the dad, is shown here sitting next to Bradley his son.

“Friday is my only day off, so my wife wakes me up and says, ‘Brad, it’s time for you to go to school.’ I thought, Oh no, what have I done?

His son got pretty surprised when his dad showed up.

“I didn’t even notice him until after I had said hi to all of my friends, but I was super shocked” 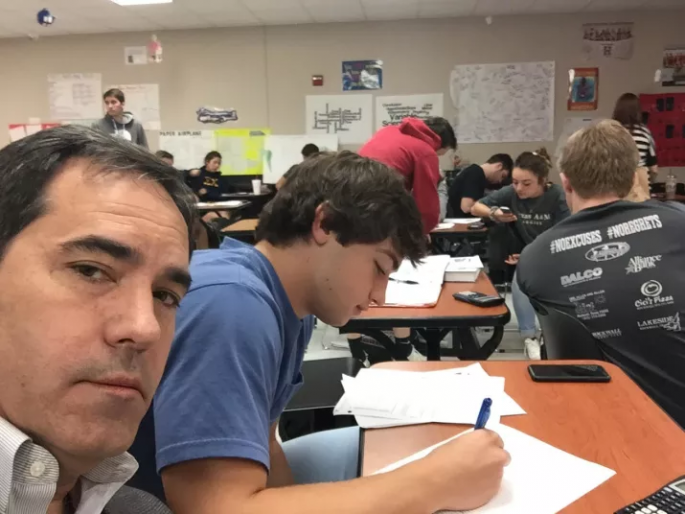 The son’s friends had a great time witnessing the whole ordeal.

“I think they had a good time…Especially knowing that Bradley was put in an uncomfortable situation.”

A bunch of people on social media weighed in with their thoughts as the story was going viral. 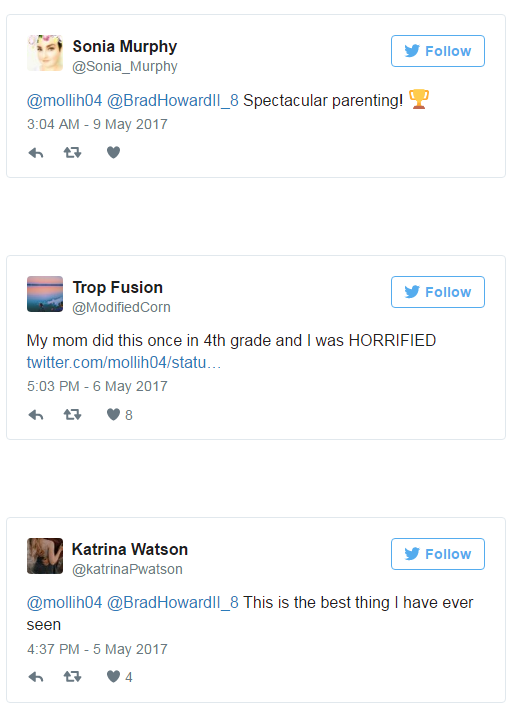 The physics teacher gave his thanks to the Dad, but also hoped it was a one-time thing. 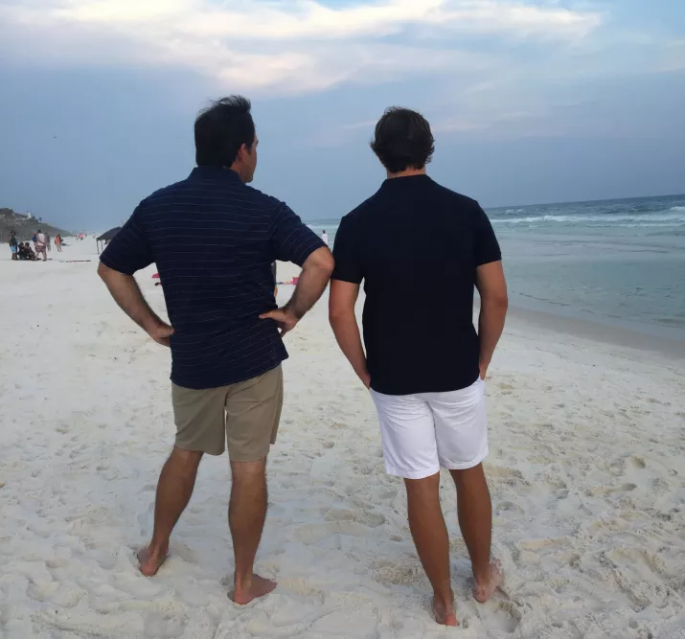