There are a lot of gross habits that most of us would rather not fess up to.

But let’s be real — everybody does gross stuff, from ‘digging for gold’ in your nose to letting one rip!

Men tend to let it all hang out, but for ladies, it’s not always so easy to admit that life isn’t all just roses and gumdrops — sometimes we need to be gross, too!

That’s why we’re here to address a very important part of the conspiracy of silence: peeing in the shower.

Now, it ain’t ladylike, but whoever decided what is and isn’t ladylike, anyway? I’d like to have a chat — but it sure is satisfying!

And peeing in the shower actually has tons of benefits.

So even if we aren’t ready to admit it just yet, next time you shower, try letting go — and letting it flow!

Read on below to learn more!

Reason #1: Your Water Bill Will Plummet 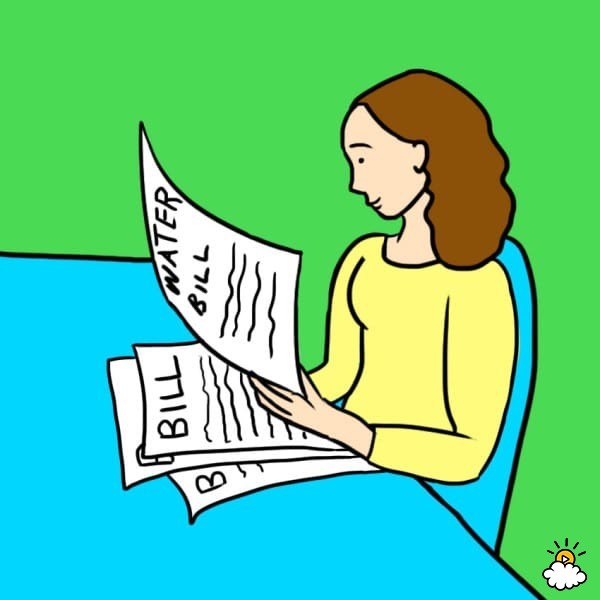 Did you know that toilets usually use between 1.5 and 3 gallons of water with every flush? And if you have an old toilet, you could be using 5 or even 7 gallons every time you go!

Instead of flushing the toilet every time you pee, just let go of the shower — it will just wash right down the drain with all the normal soap and shower grime.

A shower uses a ton of water in its own right; there’s no good reason to add to that number by flushing too.

Most renters don’t pay for water, but if you’re a homeowner, you know how painful that bill can be!

Reason #2: You’ll Be Cleaner Down There 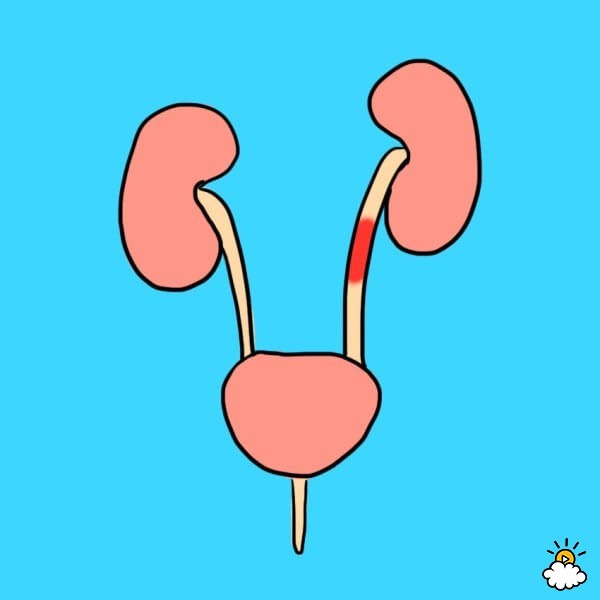 Have you ever had the unpleasant experience of realizing you still have toilet paper stuck to you after you leave the john?

That’s why it’s a good idea to skip toilet paper whenever you have a chance!

Men have it easy; they can usually avoid the TP anytime they go number one. But for ladies, peeing in the shower means a break from wiping.

Reason #3: Your Bathroom Will Stay Cleaner, Too 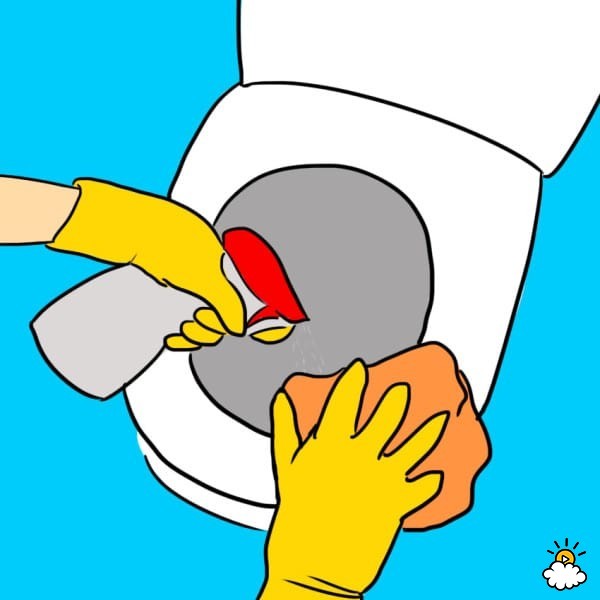 It’s simple cause and effect: every time you use your toilet, your toilet gets a little bit grosser.

The seat and the rim of the toilet can get particularly gross from backsplash and bad aim, but you can stretch the time between scrub downs by peeing elsewhere.

If you pee in the shower instead, it doesn’t matter if you splash; it’s all getting washed down the drain anyway. 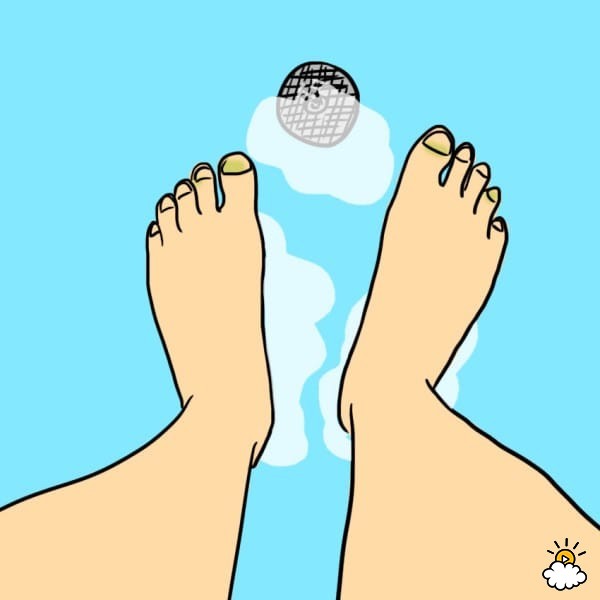 The uric acid and ammonia in your pee can help to snuff out fungal infections, adding urine to the list of home remedies for athlete’s foot and other gross fungi.

In other words, if you accidentally pee on your feet, don’t fret — it’s basically a spa treatment!

Reasons #5: It Will Tighten Things Up 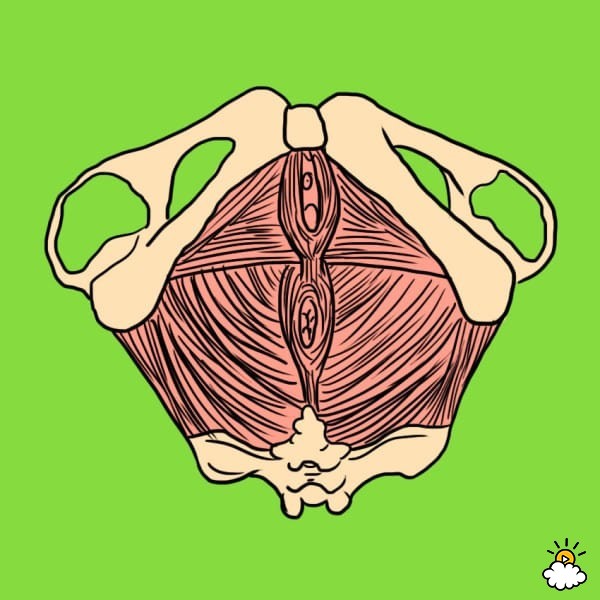 At this point, you’ve been hearing about Kegels for years, especially if you’ve had kids.

Nobody likes doing them and they’re a pain in the rear, but if you have trouble controlling your flow — mild incontinence is one of those unfortunate side effects of childbirth — peeing in the shower might be just the ticket.

Instead of actively trying to kegel, get in your workout by squatting to pee in the shower. For added benefits, try “turning off” your flow for a second and then starting again.

Reason #6: It’s Good For The Environment 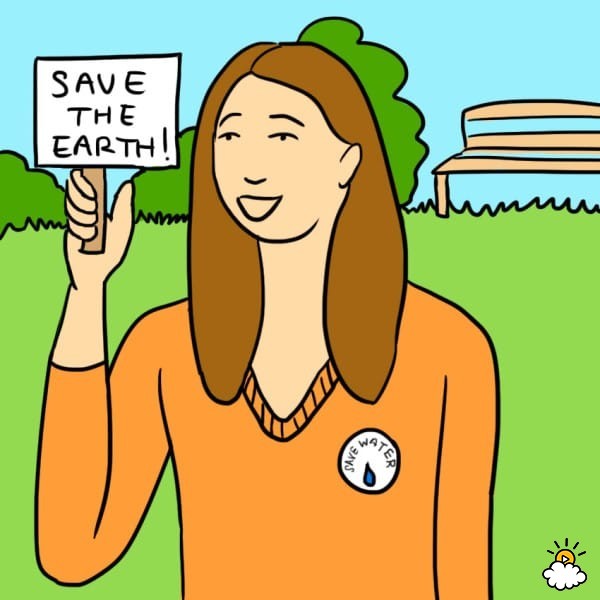 We mentioned earlier that saving yourself a flush can drastically cut your water bill — but it can also have a huge positive impact on the planet, too!

Because of all the water they consume, flush toilets have been called an “environmental disaster.”

Peeing in the shower brings back the old saying, “If it’s yellow, let it mellow. If it’s brown, flush it down.”

It might be a little crude, but that rhyme is a good reminder to limit how often we flush our toilets — and why peeing while we shower is such a great idea!

Reason #7: Almost Everybody Does It 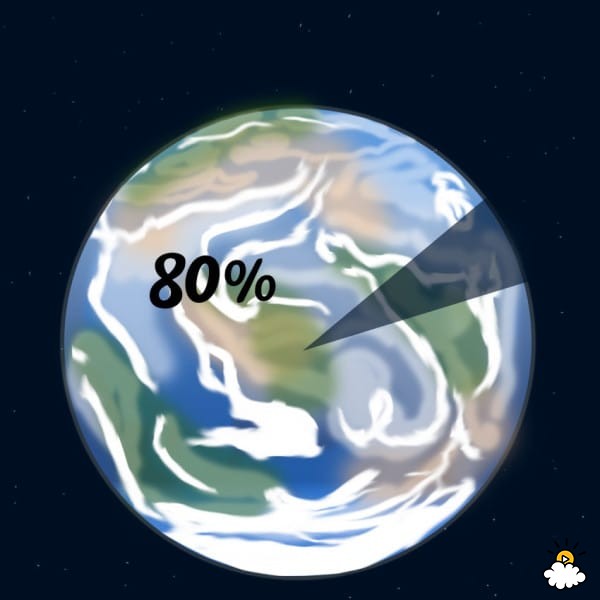 If you pee in the shower, you’re in good company.

According to a poll of 1000 women in Glamour, 75 to 80 percent of all women admit to peeing in the shower, including Kelly Clarkson!

We’re not saying you need to succumb to peer pressure, but if you were feeling guilty, this should be plenty of proof that it’s nothing to be ashamed of!

Reason #8: It Will Make You Feel Like A Rebel 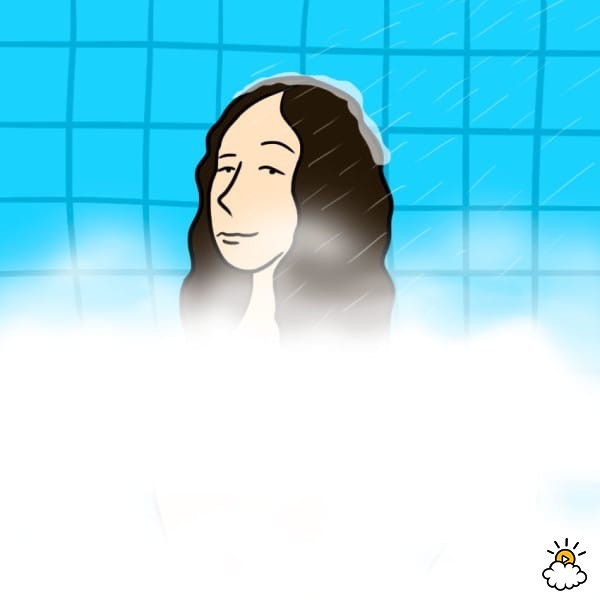 Look, not all of us get tattoos and ride motorcycles — some of us just pee in the shower.

Everybody has to have their own form of rebellion, even if it’s as simple as peeing freely when you get the chance.

All we’re saying is that James Dean, star of “Rebel Without A Cause,” probably peed in the shower, too.

What do you think: Is peeing in the shower gross or totally acceptable?