Sometimes it seems like a year is a negligibly small period of time to turn your whole life around, fulfil your potential and make your ultimate dreams come true. But in reality, it doesn’t matter how much time we have; what matters is the way we use it. So instead of devoting your time to mundane tasks, try doing what you really want!

We wants to share 10 incredible stories of people who managed to change their lives for the better in just one year’s time. 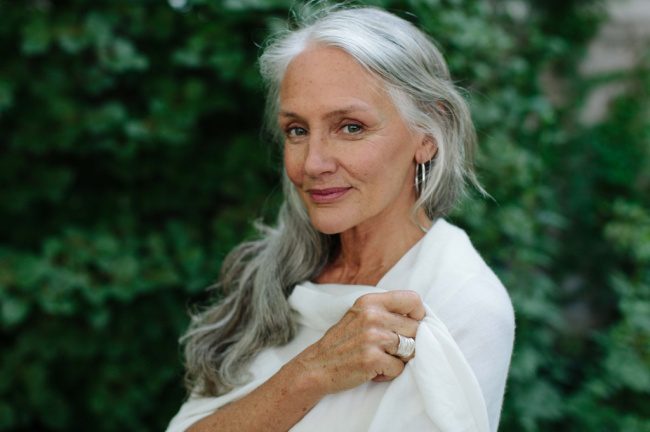 One day Cindy decided to go gray, and she attracted the attention of a Dolce & Gabbana casting agent, who was looking for a model. That’s how Cindy Joseph started her career. Cindy was modelling for various brands, but then she decided to start her own business and created a line of skin and makeup products that keep skin healthy without promising fantastic rejuvenation. Cindy believes that the secret of true beauty lies in the ability to enjoy who you are and celebrate your age. 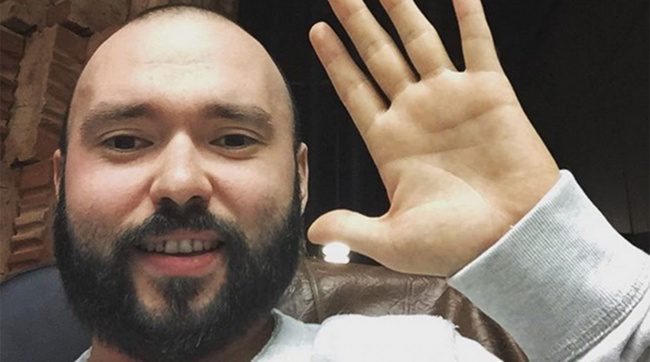 One year ago a tattoo artist from Moscow, Rinat Karimov, created an Instagram page, @rinat_vs_lymphoma. The page had an unusual name: “Photo blog about me getting lymphoma and kicking its ass. Live.” Rinat fought this horrible disease for 51 weeks, and a couple of months ago he told his 86,000 followers that he won!

A young couple changed beyond recognition after losing weight 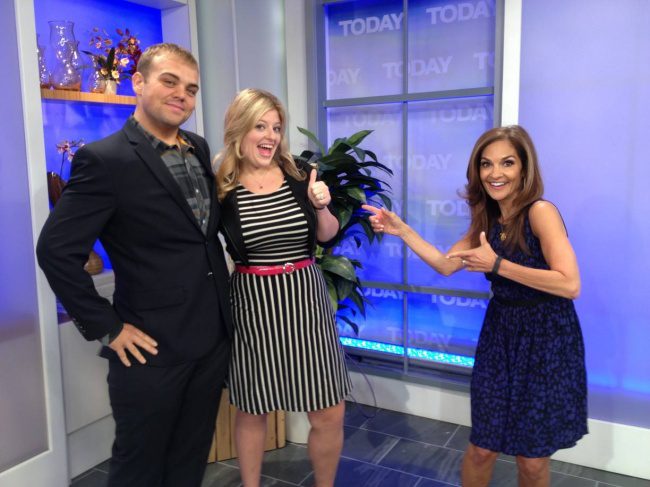 Justin and Lauren Shelton led a happy life. They thought that absolutely everything was fine, including their weight, which was over 750 pounds (340 kg) combined. The couple’s life changed when Justin fell ill and had to go to a hospital, where he was diagnosed with a potential kidney infection. A scan was needed to confirm the diagnosis, but the imaging machine could not support Justin’s weight. When it happened, Justin and Lauren decided to make a change. Justin lost 100 pounds (45 kg) after half a year of dieting and exercise. As a result, in a year Justin dropped 385 pounds (175 kg) and Lauren lost 172 pounds (78 kg). 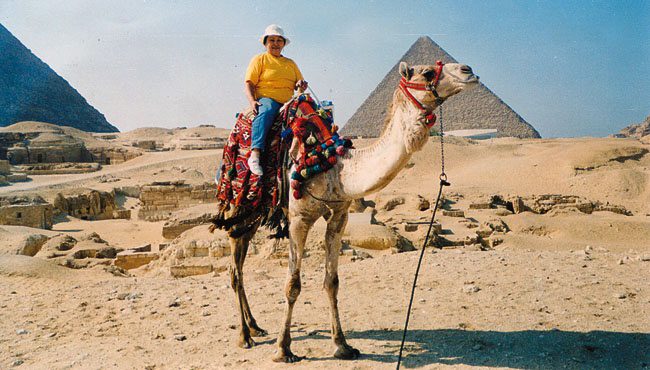 Sonya Sagitova retired at the age of 55 and decided to start traveling. She went to a highway, pointed her thumb up, and that’s how her story began. Sonya has been to more than 40 countries and to almost every region of Russia. “Doctors diagnosed me with numerous diseases,” says Sonya, “and they even suggested applying for disability benefits. But I’m no handicapped person! I’m traveling the world nonstop.” 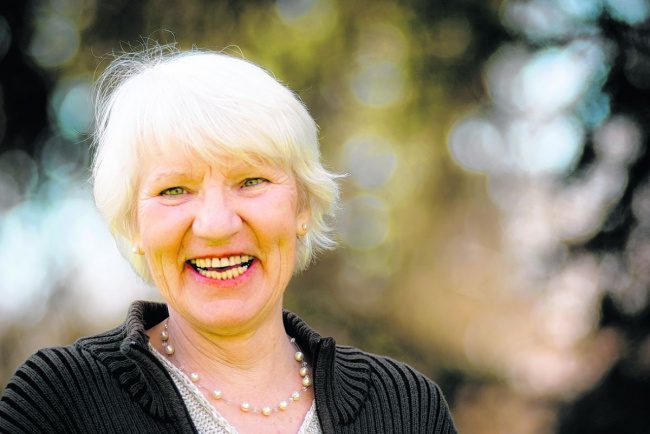 In May 1996 a successful woman, Heidemarie Schwermer, donated all her money to the poor, leaving only a suitcase with bare essentials for herself. She made a resolution to live during one year not using any money. At first Heidemarie was washing windows, walking dogs and cleaning houses for food and lodging. Now she is 70 and offers consultations and lectures on life without valuable property. At first she was planning to live one year without money, but her new life was so entertaining that she decided to never go back to what she had before.

This lady started her diving career at 60 When Eugene turned 60 she decided that to be on cloud nine, she only needed one thing — a career as a professional diver. She chose highboard diving and started to practice in anticipation of international competitions. Eugene’s family was outraged, but her granddaughter supported her decision and helped her correspond with business backers. It took Eugene only one season to get in shape, and her practices required different types of jumps. Then she flew to Austria for the European Championship… and she got first place!

Sheri started her own business 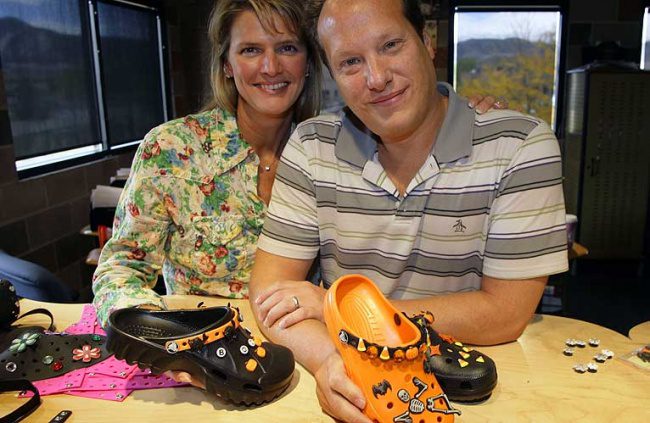 One day Sheri Schmelzer, a 40-year-old doting mother of three, asked her kids if they wanted to do a fun craft. They all thought that plugging holes of Crocs with something cute was a brilliant idea. Sheri’s husband Rich proposed an idea to create a website to sell those little designer charms. And that’s exactly how their company called Jibbitz was established in 2005. By August 2006, sales amounted to $2.2 million. After a year and a half, Schmelzer’s business grew at mind-blowing speed, and the Crocs company bought Jibbitz for $10 million. Oksana left her family business and dropped her career as a lawyer to become the only female emergency response worker on water at the Federal Rescue Service in Moscow. It all started from attending a stunt school, “Trick”, where Oksana went for sky-diving, shooting, horseback riding and motocross. Guys from FRS taught rock-climbing there, and they told Oksana about their work. She decided to volunteer at ‘Spasreserv’ and ‘Liza Alert’ to help look for people lost in forests. Soon it became her life purpose.

Tatyana changed her body and her life When Tatyana Rybakova was 14 she weighed as much as 220 pounds (100 kg) and was bullied because of her excess weight. Now Tanya is 24 and she only weighs 110 pounds (50 kg). Her life didn’t change in the blink of an eye, but during the first year she took the first gigantic steps towards a new life. Today Tanya is a beautiful, cheerful and dynamic young woman, a blogger and an author of a book called «How I lost 55 kg.» She offers consultations on healthy living and posts related videos on her vlog.

Julia made traveling her business 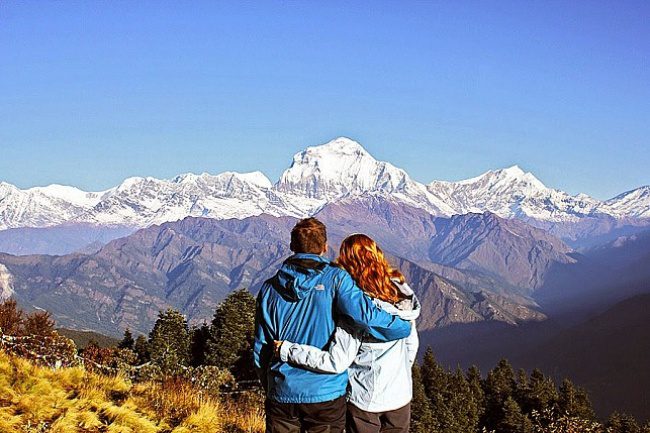 Julia Savitskaya used to live a normal life. Crazy about fashion, she worked at Dior and had internships in Paris, living a life that many young women only dream about. But one day, the 27-year-old recalled one of her lifelong dreams, bought a backpack and flew to Nepal. Julia met Kiev-born Anton Gurkov in Kathmandu. Now they live and travel together. Julia and Anton launched a company called “Girls in Travel” which organizes all-girl travel parties.