A fear of flying is one of the most common amongst people today.

Although it’s unlikely to happen, terrifying stories, like Patsy Cline’s untimely passing, keep many folks on the edge of their plane seats with their seat belts tightly strapped.

The story of 17-year-old Juliane Koepcke is a little bit different. It may not make you keen to fly again, but it certainly proves that the human will to survive has no limits.

According to BBC, the German-Peruvian teenager was flying over the Amazon in 1971 with her mother, when the plane suddenly combusted after being hit by lightning.

Juliane fell 2 miles back down to earth. Miraculously, she survived to tell the tale, though her mother tragically didn’t survive the aftermath of the plane crash.

Astonishingly, surviving that impossible-sounding fall was just the beginning of what would be a very tough 10 days in the jungle before being rescued.

A regular person wouldn’t have survived either ordeal, but luckily, Juliane was definitely no ordinary teenage girl. 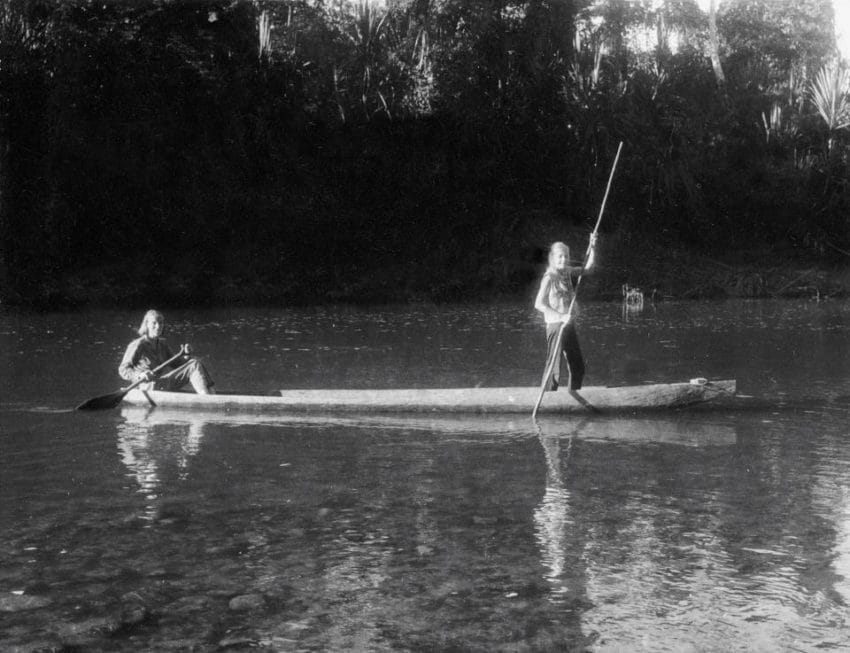 Juliane was born in Peru to German parents. Her father was a zoologist, and her mother was an ornithologist.

She spent a lot of time with them in the environment in which they studied — the Amazon jungle.

Pictured here is her mother Maria, who tragically died in the crash. 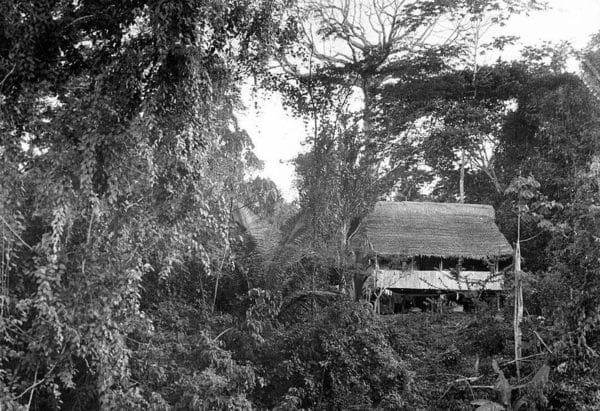 Juliane had spent a lot of time on her parents’ research station, learning about the rainforest.

Inadvertently, she had also learned how to survive there on her own.

She never expected that those skills would soon save her life. 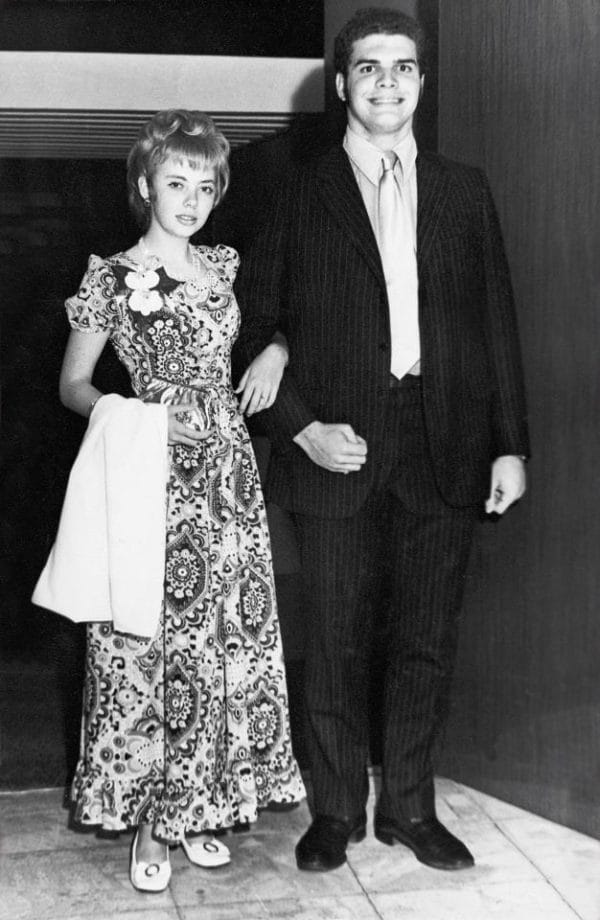 Juliane and her mother were on a flight back to Germany on Christmas Eve.

It also happened to be the night after Juliane graduated from Peruvian High school. 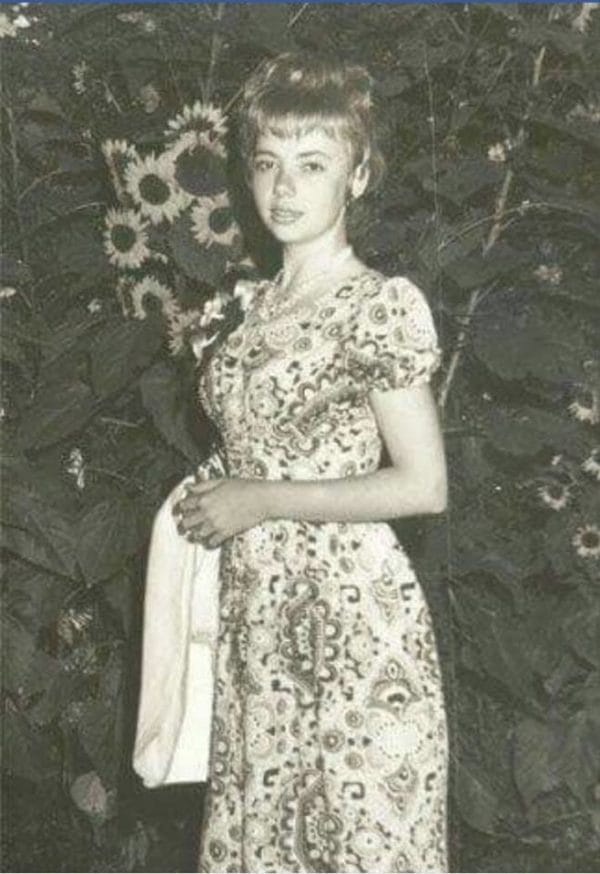 Juliane explained to BBC that the plane was flying through a storm, and the seriousness of the situation became evident when lightning began to strike the plane.

She recalls, “After about 10 minutes, I saw a very bright light on the outer engine on the left. My mother said very calmly, ‘That is the end, it’s all over.’ Those were the last words I ever heard from her.” 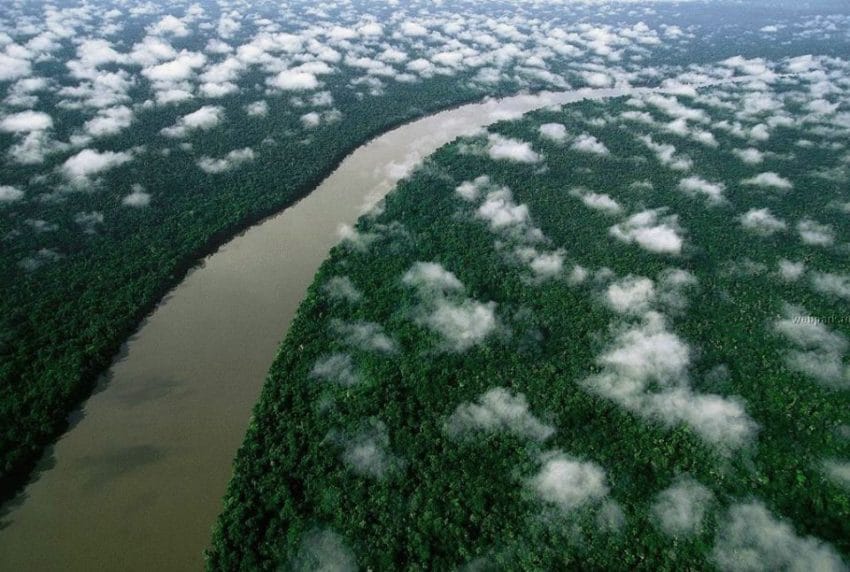 Next thing Juliane knew, the plane was nosediving down, but she became separated from the cabin.

She said, “Suddenly the noise stopped and I was outside the plane. I was in freefall, strapped to my seat bench and hanging head over heels. The whispering of the wind was the only noise I could hear.”

She remembers the canopy of the Amazon spinning towards her, but lost consciousness upon impact. 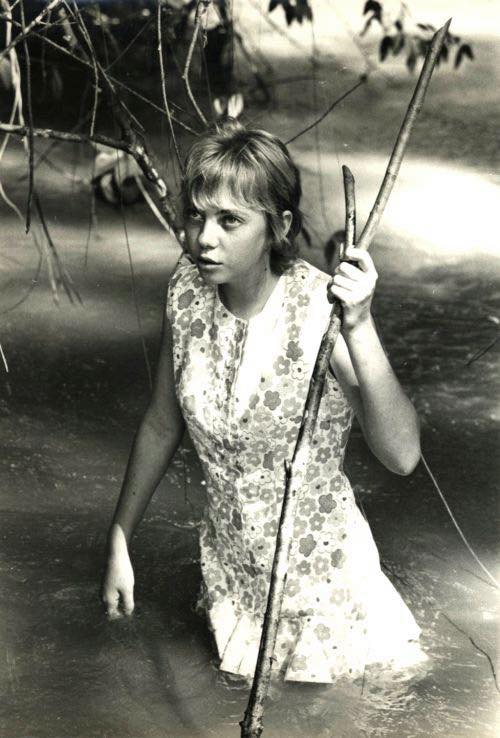 Juliane woke up the next day with a broken collarbone, some deep cuts, and a clear memory of what happened.

She spent the next 10 days trekking through the jungle. She used the one shoe that survived the crash to test the ground ahead of her because her eyesight wasn’t very good.

She knew she was in an inhospitable environment, surrounded by dangerous animals and toxic plants.

She found a bag of candy from the crash and survived on those nutrients the entire time. 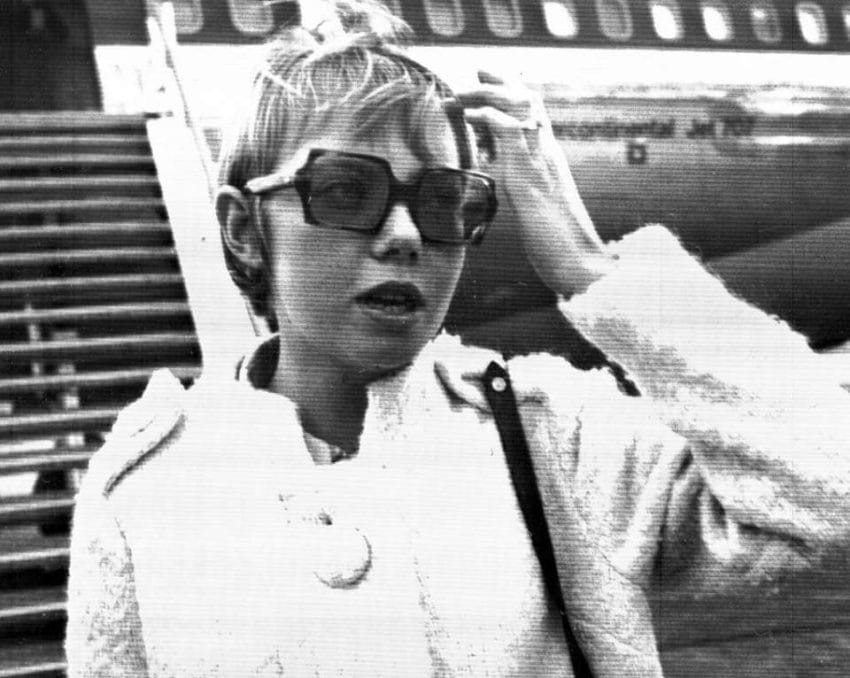 She had a terrifying experience on the fourth day when she came across bodies of some of the crash victims.

She noticed a bird that specializes in scavenging dead bodies (knowledge from her mother) and knew what its presence meant for the fallen passengers.

Understandably, she says, “I was paralyzed by panic. It was the first time I had seen a dead body.” 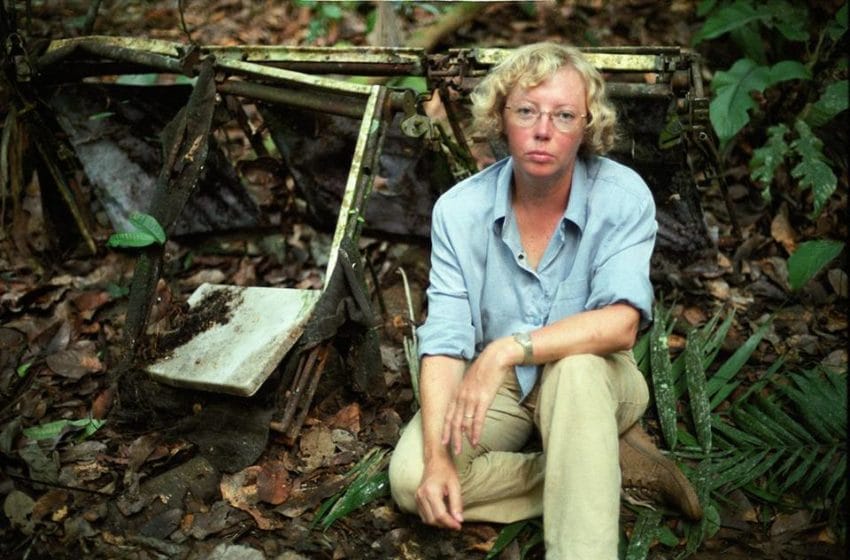 The next few days were filled with similarly horrific experiences, such as continually pulling maggots out of her painful wounds.

Finally, on the tenth day, she woke up to the voices of men who were lumber workers. They were afraid of her at first and thought she was a ghost from folklore.

Luckily, Juliane spoke perfect Spanish and was able to explain that she was a crash victim, and the men helped feed her and tend to her wounds.

The next day, they took her to civilization, where she was taken care of and reunited with her father. 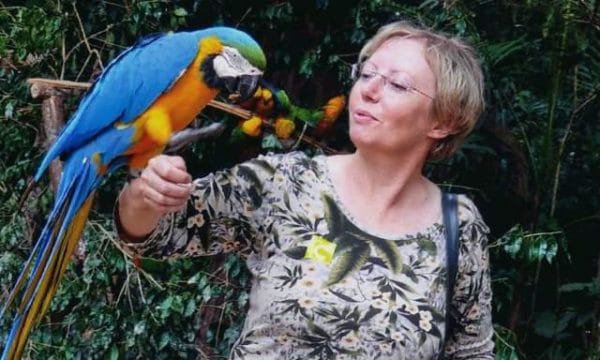 Sadly, Juliane’s mother died from injuries from her fall. Her body was found days after Juliane arrived back home.

Juliane carries on her mother’s legacy today as a biologist back in her native Germany. Her experience remains one of the most miraculous survival stories of all time.