According to the Nassau County Police department, a Hicksville Man was arrested for criminal impersonation last week on August 16.

Detectives say that 25-year-old Valiery Portlock was traveling on Hicksville Road in a black Nissan Sentra when he activated his airhorn and emergency lights built on his car and attempted to pull over a van.

Turns out the van was occupied by Nassau County Electronics Squad detectives. The detectives, while stopped in traffic, identified themselves and then approached Porlock’s vehicle. 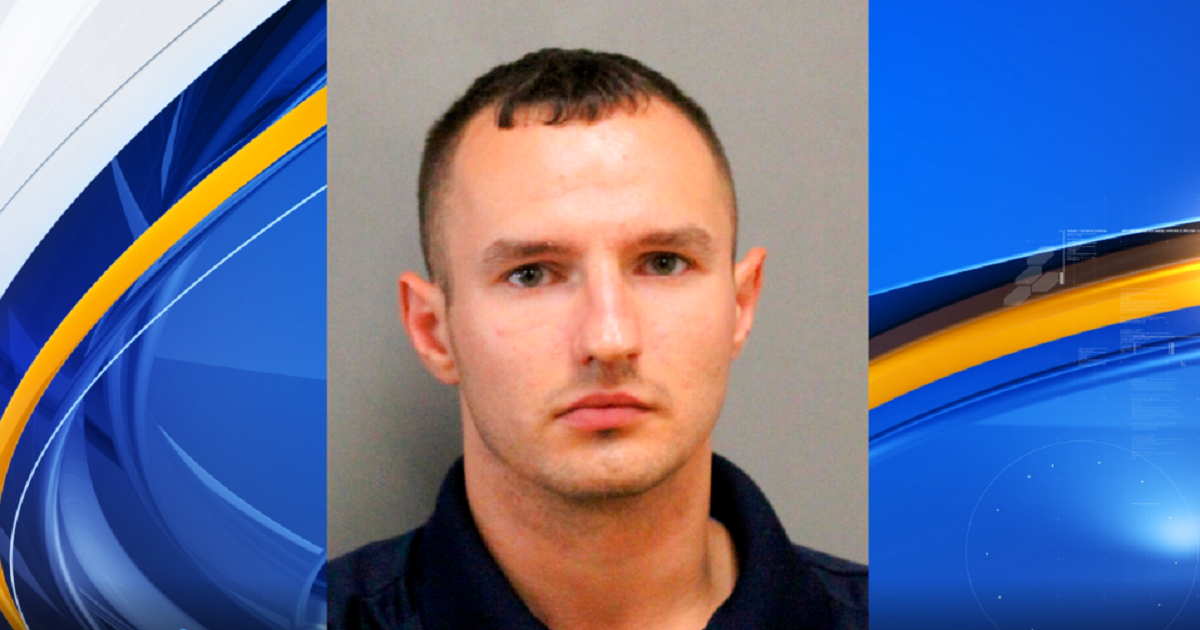 Portlock fled the scene, swerved into oncoming traffic and refused to stop. He continued to drive at high speed and onto Long Island Expressway. Highway patrol officers were notified and spotted Portlock, initiating a traffic stop. Porlock was placed under arrest without incident.

He is charged with first-degree criminal impersonation, second-degree reckless endangerment and unlawful fleeing from a police officer along with multiple VTL violations.

Porlock was arraigned on August 17 at the First District Court in Hempstead.

This isn’t the first time an incident of impersonating an officer has occurred. Earlier this year, two men were on the run after impersonating policemen and storming a currency exchange store in Sydney’s north-west.