A police officer has to be ready to deal with just about anything when they pull over a driver these days. They never know if they’ll be facing a drug-crazed thug or a gun or a tirade, or all three. Less high on their agenda of “what’s likely to happen on any given day” might be feeding baby formula and changing diapers, but that’s exactly how it went down for New Mexico cops Sam Rodriguez and Roger Garcia. 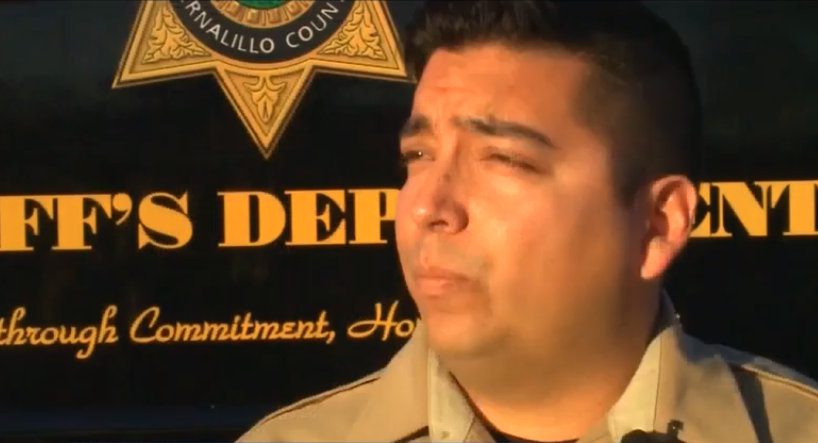 After pulling over an erratic driver, they discovered he’d been drinking past the legal limit. But this quickly turned into more than just another DUI arrest, because when officers leaned in, they noticed three toddlers in the back seat, with the youngest being only two months old. Immediately aware that their actions would forever affect these young kids’ vision of law enforcement. Rodriguez and Garcia made a conscious choice to help the kids and minimize their exposure to their dad’s arrest. 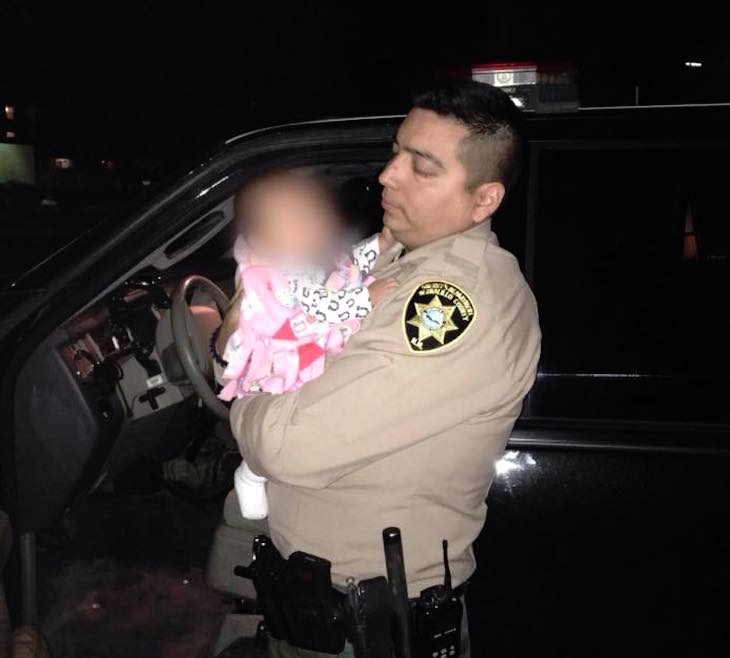 Calling local TV news outlet KOAT, the officers had plenty to say about a man who would expose his own children to such danger, but said their main goal was to give the kids a “secure feeling” by feeding and rocking them, and keeping them warm. 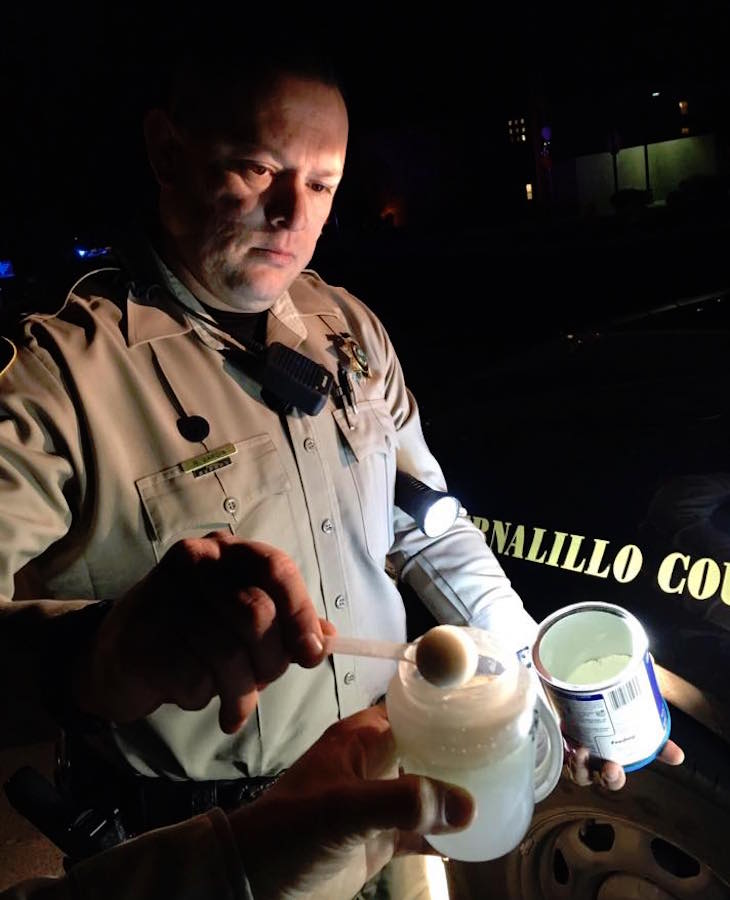 The cops even took the two and five-year-old to a nearby McDonald’s for a Happy Meal, and then set about buying and preparing baby formula, with nothing but a flashlight to see what they were doing while they heated the formula up on their car heater. 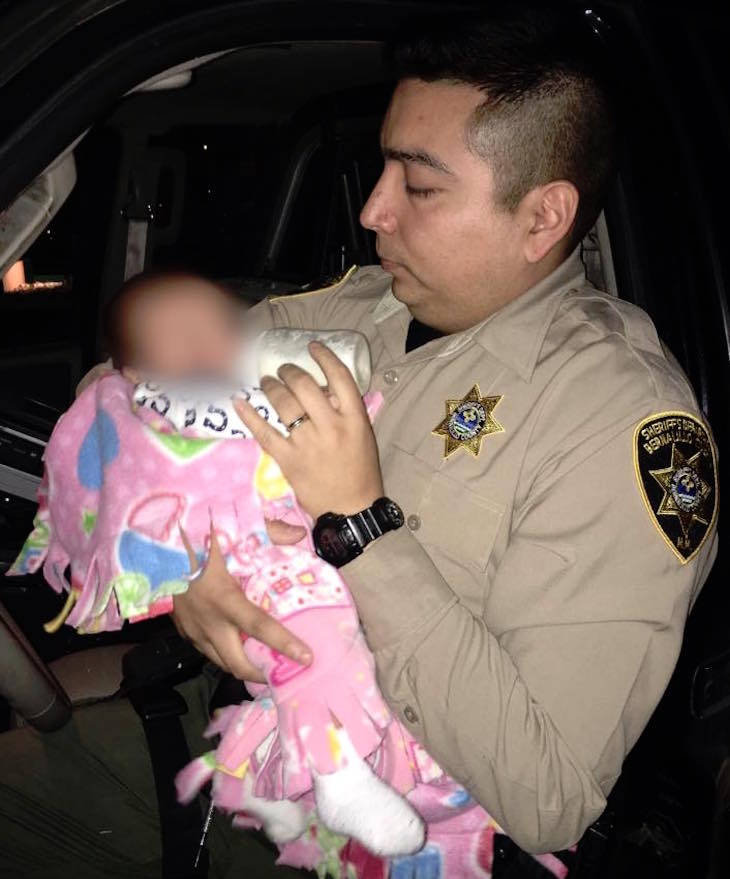 Then Deputy Rodriguez, who is not yet a dad himself, but comes from a large family and says he’s been taking care of babies since his teens, got to do diaper-changing duty. He noted wryly that this was the first time, however, that he’d ever done it “with a gun on my belt . . . and a rifle next to me.”

Despite their best efforts, the children’s mother could not be located, but at least they weren’t further traumatized. And hopefully, they will realize one day that these two officers went above and beyond the call of duty that very unusual day.