Deputy Inspector Janice Holmes of the 100th Precinct in Rockaway, Queens, tweeted a photo of late African-American heavyweight boxing champion Jack Johnson from her NYPD account. What began as a positive gesture by an NYPD precinct commander, went sideways when she used the hashtag #blacklivesmatter in an official tweet. She had to delete it amid furious pushback. 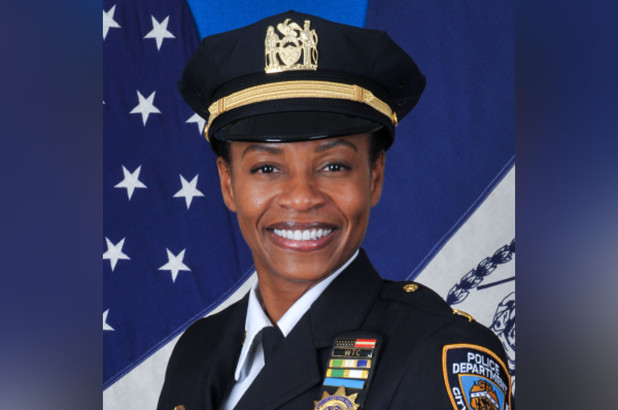 The tweet meant to commemorate Black History Month elicited a storm of criticism from cops throughout the department, and it was later taken down.

“How can a precinct commander lead people when she aligns herself with a group that is known to hate law enforcement and wishes police officers dead?” one police source said.

Holmes is the first black commander of her precinct, and one of four siblings who serve with the department.