Police Officer Mitch is a resource office at Heritage High School.  His students wanted to do something very special for him, so they had to “lie” to him.

Clothing company, Dude B Nice, helped sponsor the heartwarming surprise meant for citizens making a positive difference in the world. 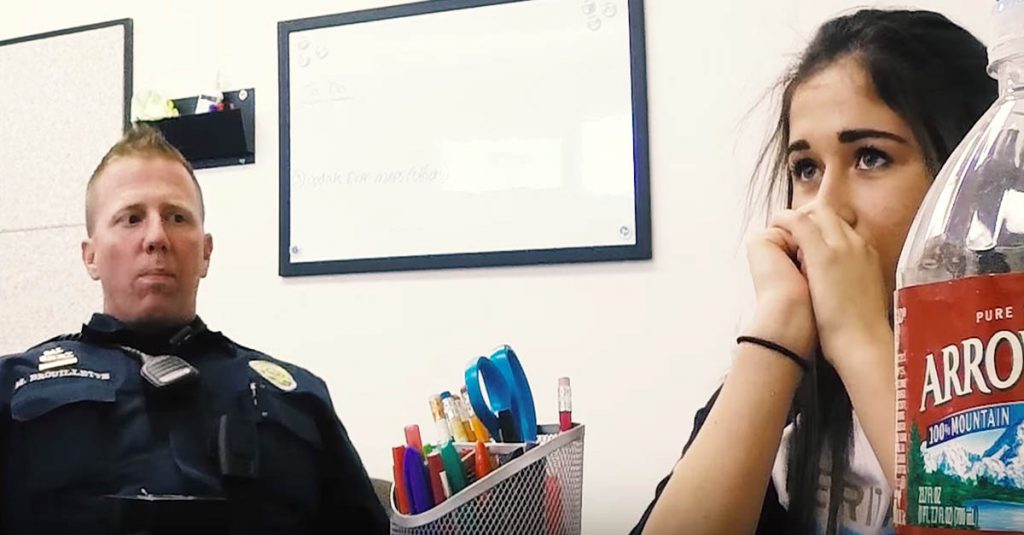 The secret plan was for the students to play a trick on Officer Mitch.  They told him Sienna, one of the kids that he knows very well, was responsible for an offensive video posted on social media.

This is the type of activity Officer Mitch works hard to prevent from happening!  Officer Mitch was called into the principal’s office to take care the problem and have a look at the video.

When he walked into the room, he immediately tells Sienna to stop worrying and to calm down.

As soon as he presses play on the video, Officer Mitch realizes this is not what he expected… 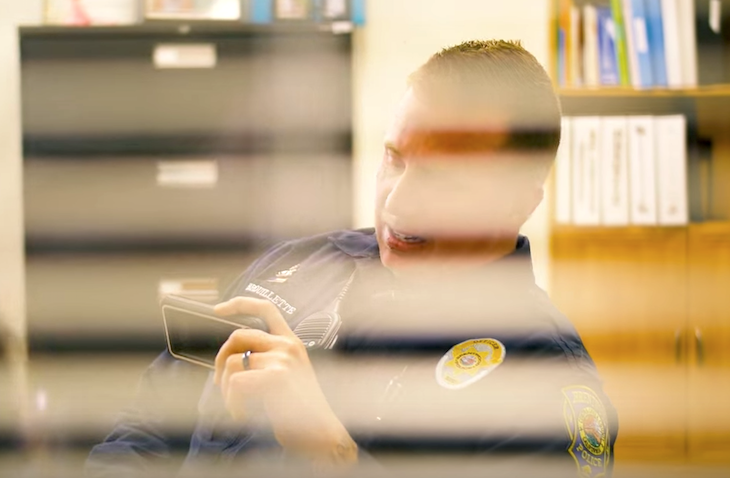 To his surprise, the students compiled a video with all of the reasons that Officer Mitch is incredible!

They followed that up with a flash mob, dancing to his favorite song, Macklemore’s “Downtown”! That was just the beginning…

Officer Mitch was then led onstage where he was presented with handwritten thank-you notes that were written onto softballs because he’s on a nationally ranked police force softball league.  In addition to that, they gave him tickets to a Miami Heat game and a Dan Marino jersey!

And the grand finale…the students finished their presentation by chanting “I believe that Mitch is great!”