Home
DIY
&
Entertainment
He Started By Putting Cardboard On This Bike. What He Ends Up Creating Will Make You Quite Envious…

An oversized bicycle frame isn’t your average DIY project, especially the frame of this quadracycle. But it wasn’t going to stay that way for long. A little cardboard was just the beginning. 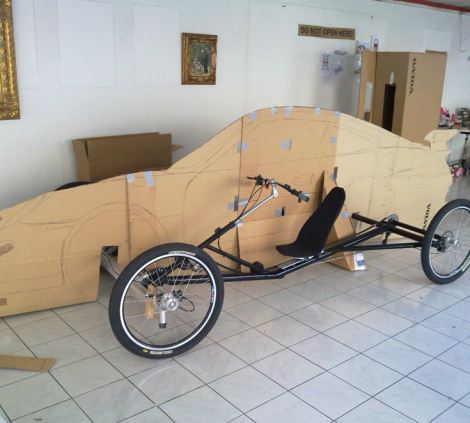 This still doesn’t look like much, but just wait. Piping was put into place to begin building out the frame. Here’s where it began to really take form. The PVC pipes were held together with basic shipping tape. 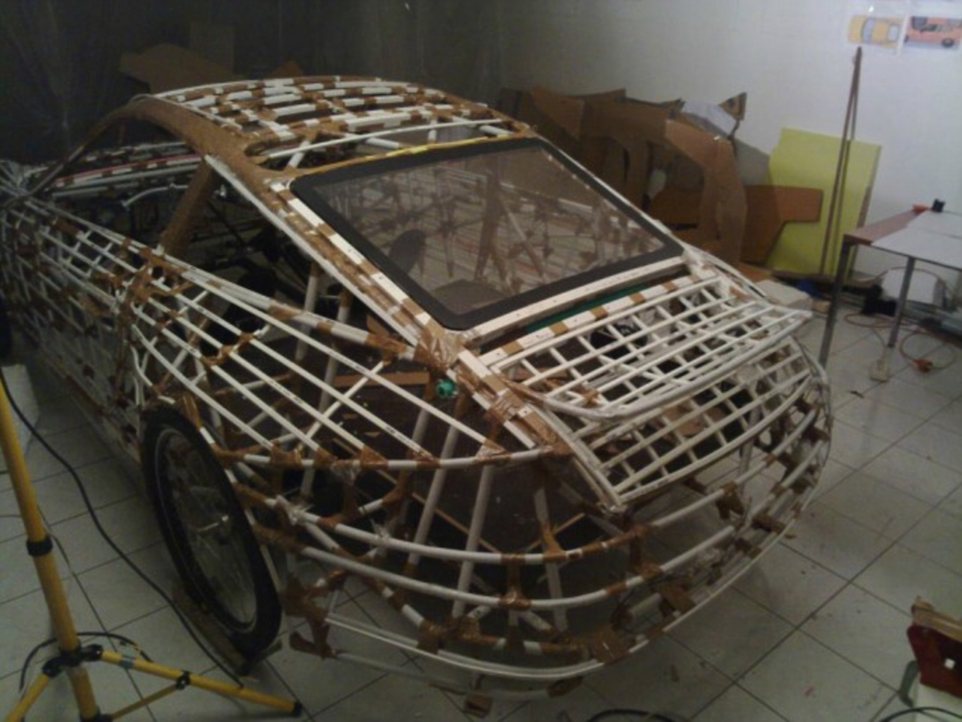 Once the frame was fully constructed, the cardboard pieces were removed. The body was covered in more tape, and a spoiler was added to make things look as accurate as possible. 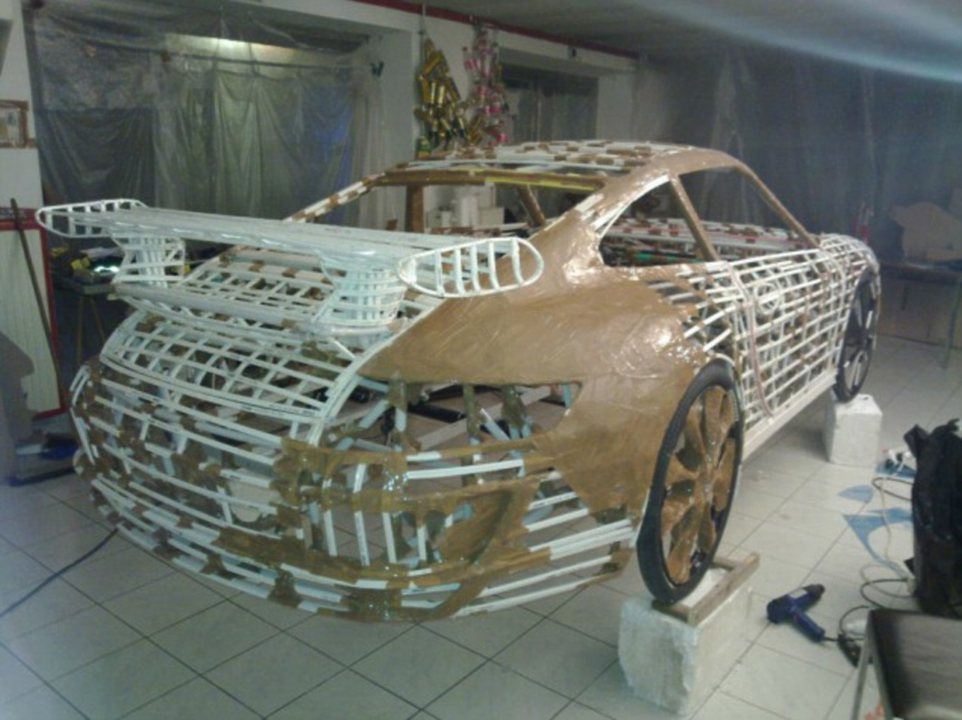 Actual brake lights were then installed. 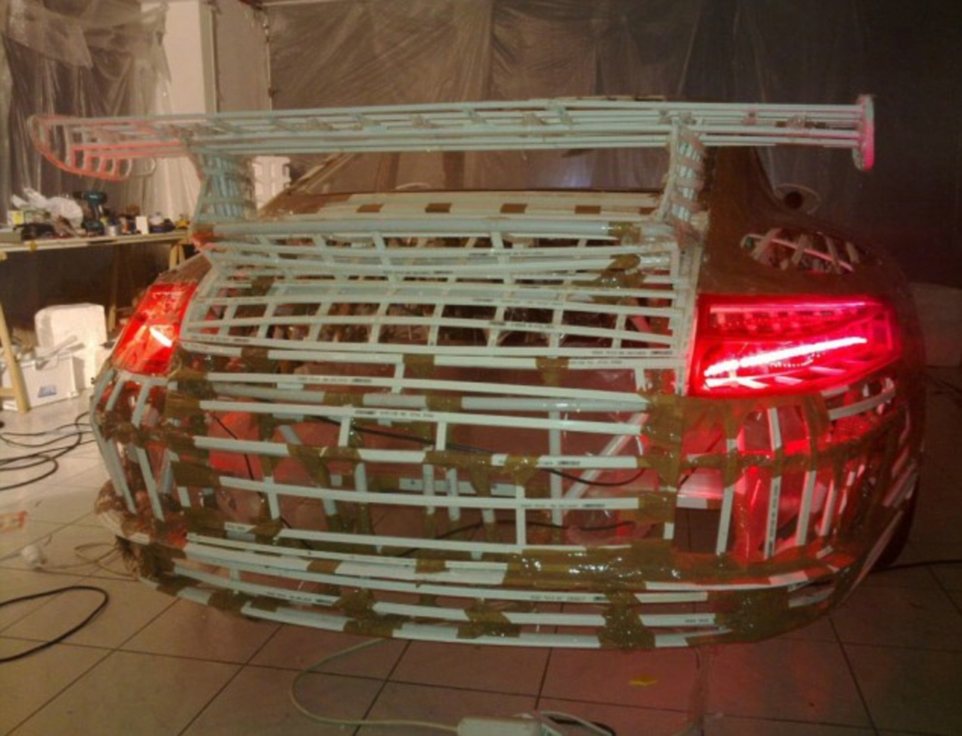 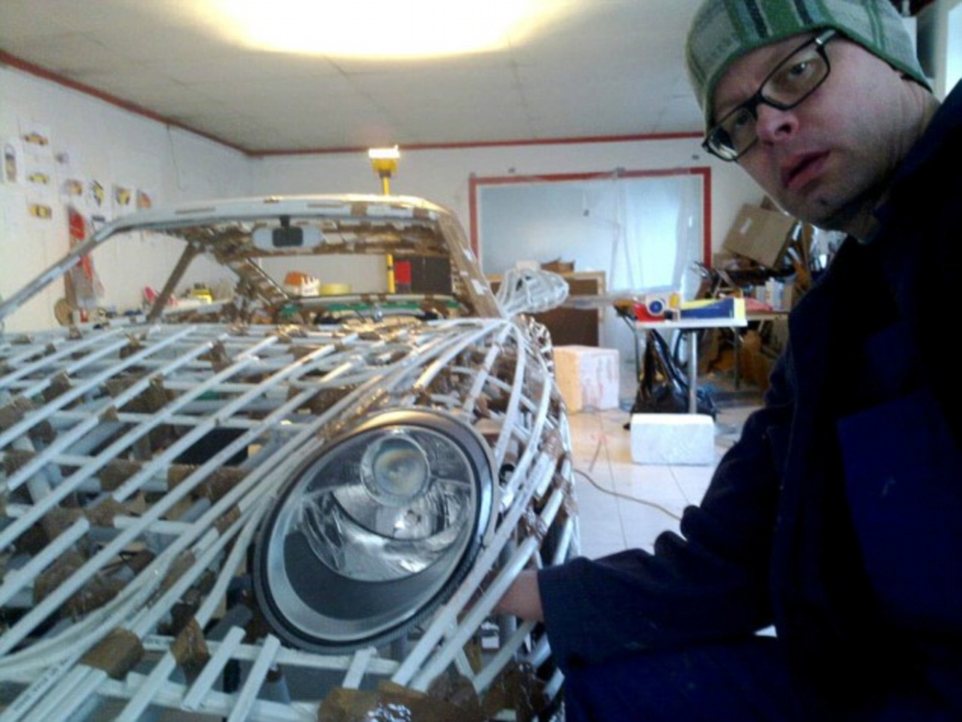 The trunk even works. You could actually store some luggage in there. 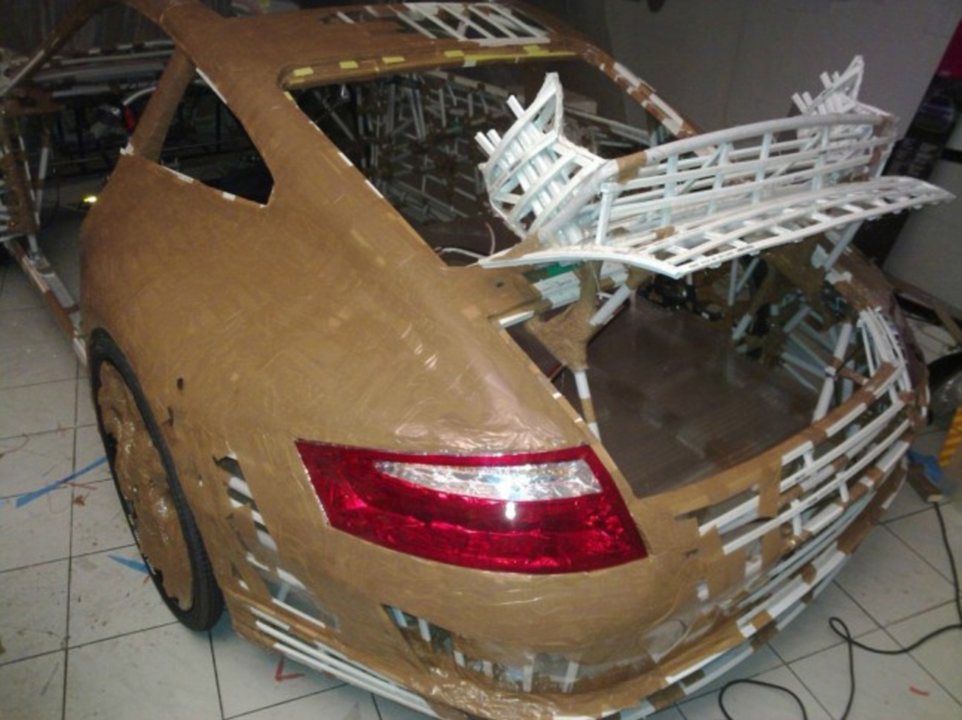 No engine, though. This thing is people-powered. 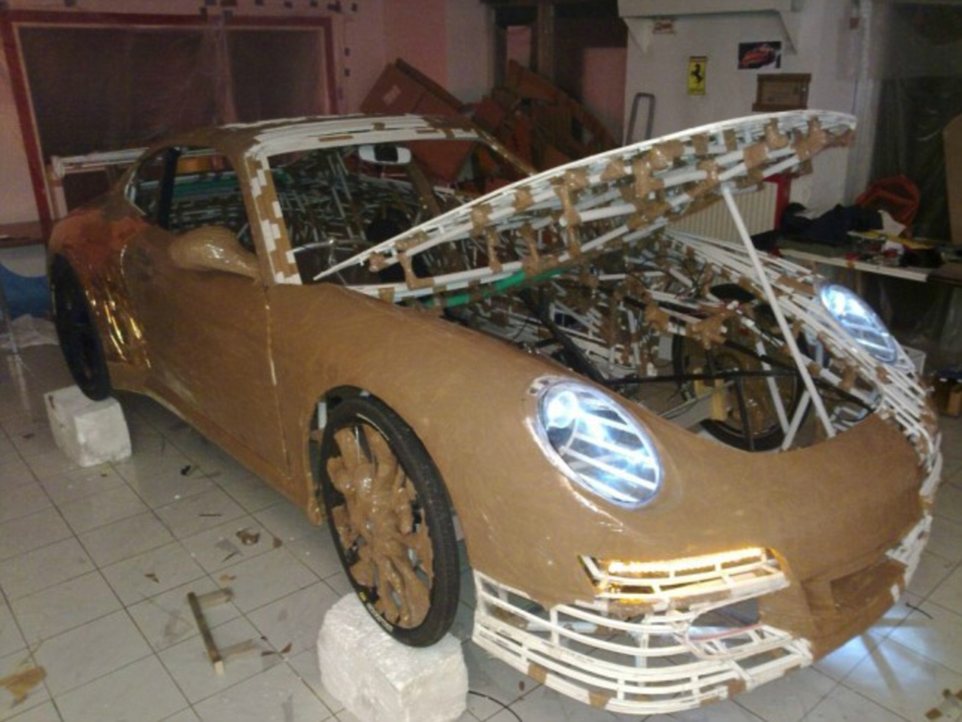 Next, foil was placed all over the body. 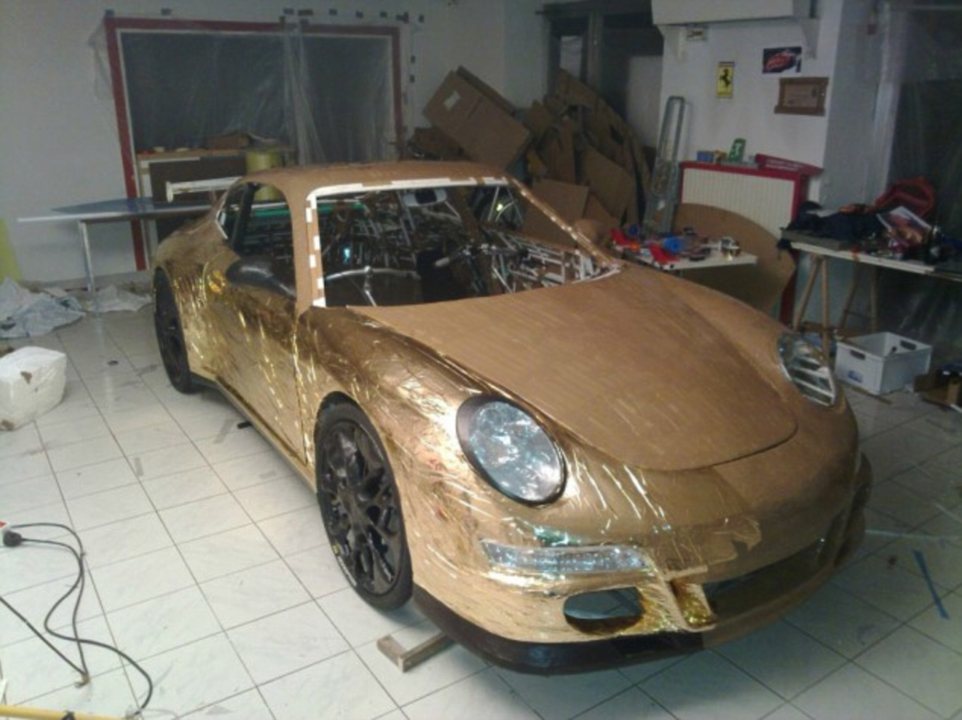 No need for gas in this thing!

Ever see a Porsche made of PVC and cardboard? You could hardly tell the difference. 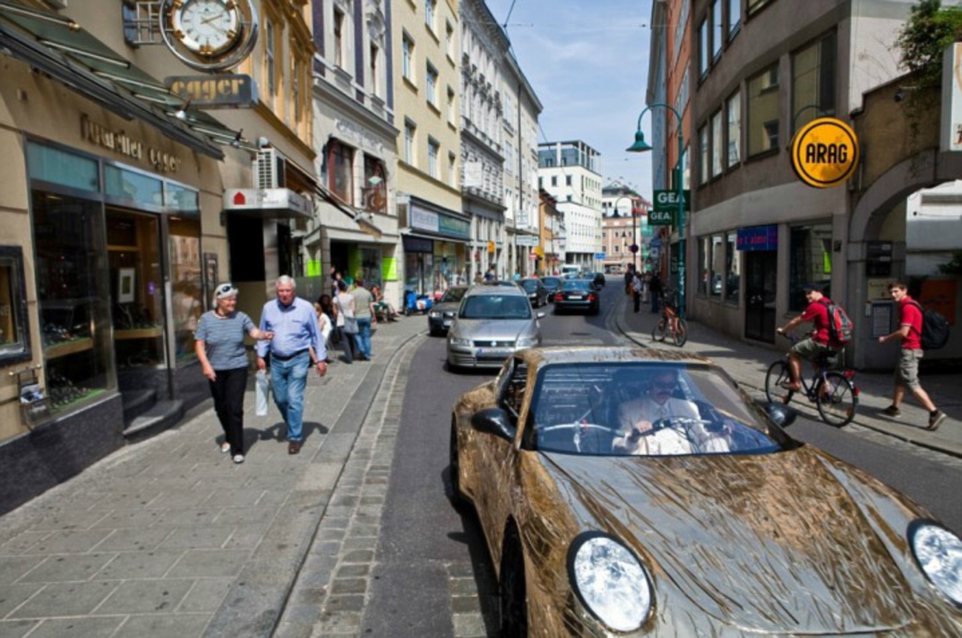 This Porsche-bike is ready for its car show debut! My legs hurt just thinking about pedaling this beast, but you have to admit this is seriously impressive!