Princess Diana was one of the most famous royals of all time — she was born into a family with noble and royal ancestors, and she became even more important when she married Prince Charles.

Diana was born Diana Frances Spencer and was the fourth child of John Spencer, a Viscount.

While Diana went on to marry Charles, Prince of Wales, her family continued on with their life.

Their oldest daughter, Lady Kitty Eleanor Spencer, stayed out of the spotlight for a long time before attending university in Cape Town, South Africa. There, she studied psychology, politics, and English literature.

She’s in the spotlight much more these days, and it’s impossible to ignore the fact that she looks a lot like her late aunt, Princess Diana. 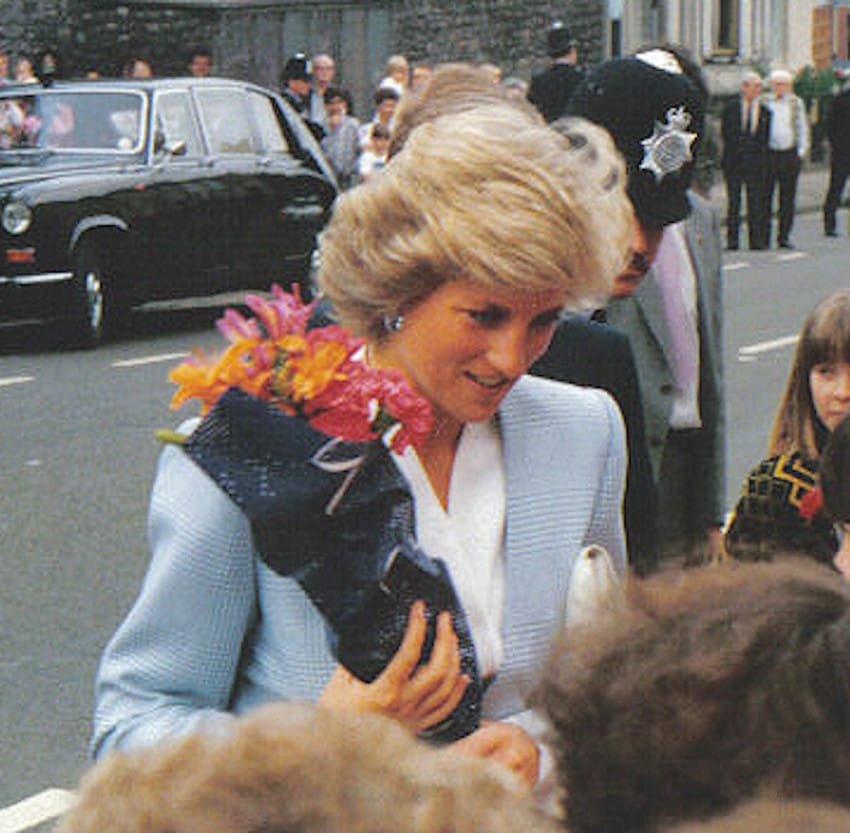 Princess Diana, one of the world’s most famous royals, was always in the spotlight.

Mother of William and Harry, she became known for her philanthropic spirit and charity work.

Diana, Princess of Wales, was also known for her bubbly personality — she always had a smile on her face.

She was known to be hardworking and charismatic, and her compassion never went unnoticed by the public. 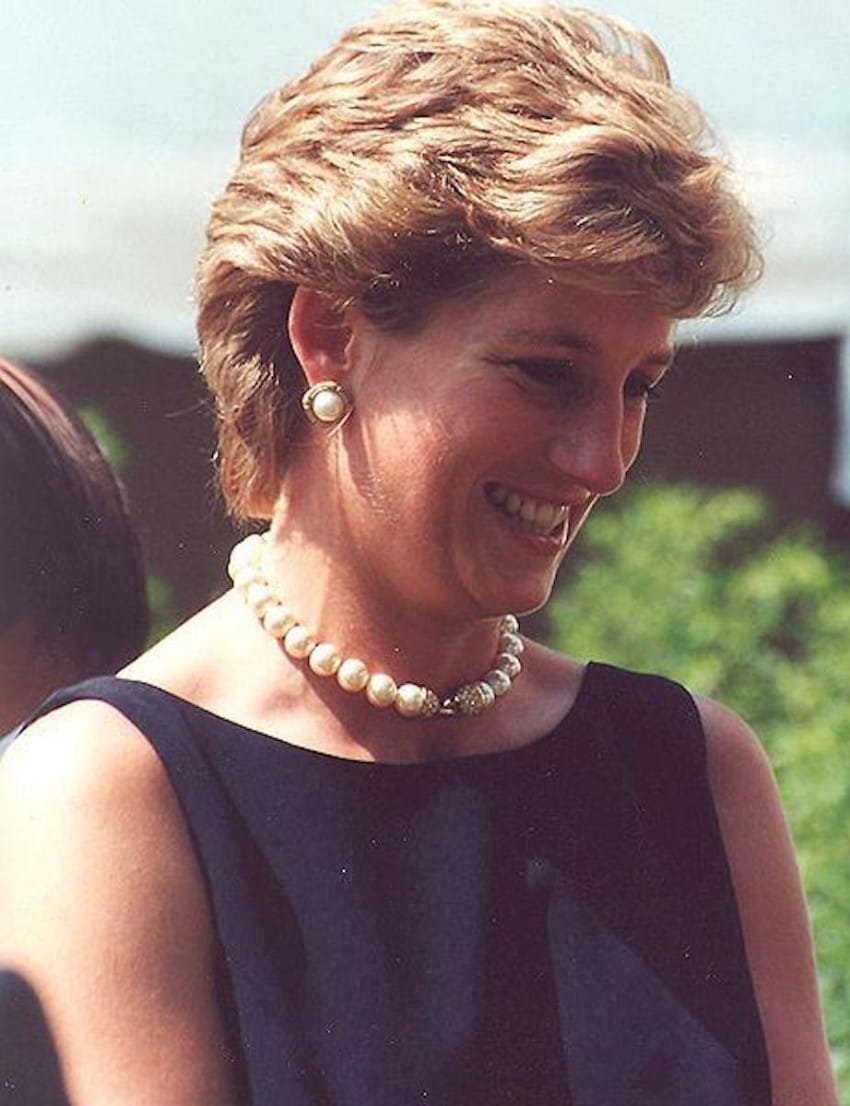 Princess Diana became a princess of the people — not only was she able to build relationships with the public, they also saw her as someone more relatable than the rest of the royal family.

Members of the British royal family were often known for their lavish lifestyle and a disconnect from the life their citizens were living, but Diana was able to break down that barrier. 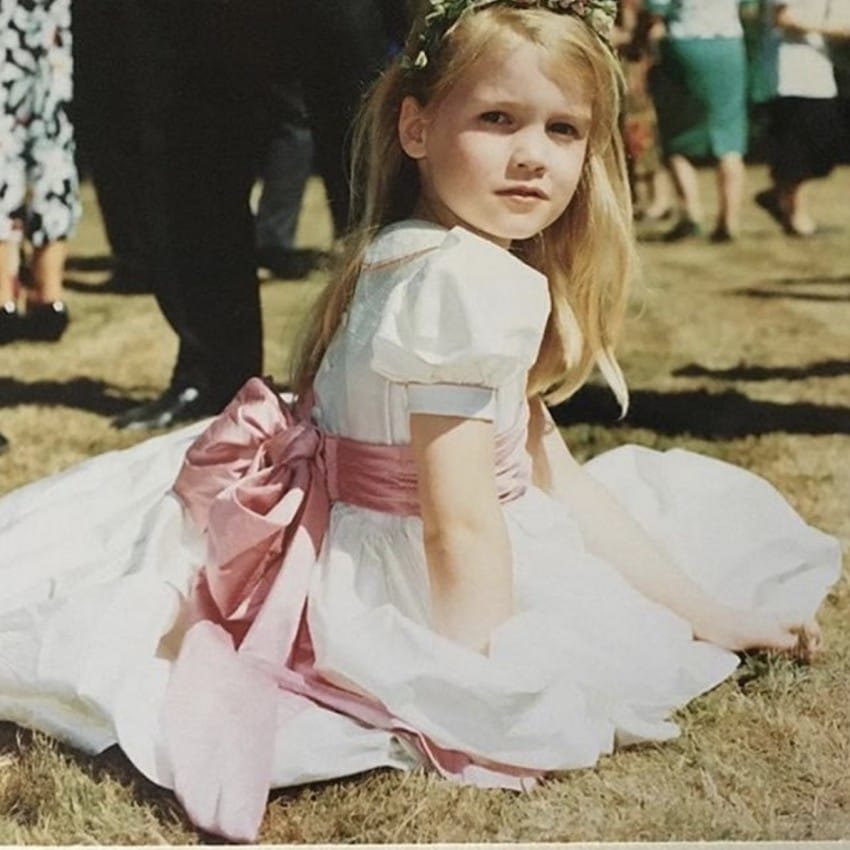 Now, Diana’s niece, Kitty Spencer, has taken on a very similar role — relating to non-royals through her use of Instagram and social media.

For a long time, Kitty stayed out of the spotlight, leaving people to wonder how she grew up after the few photoshoots she did as a child. 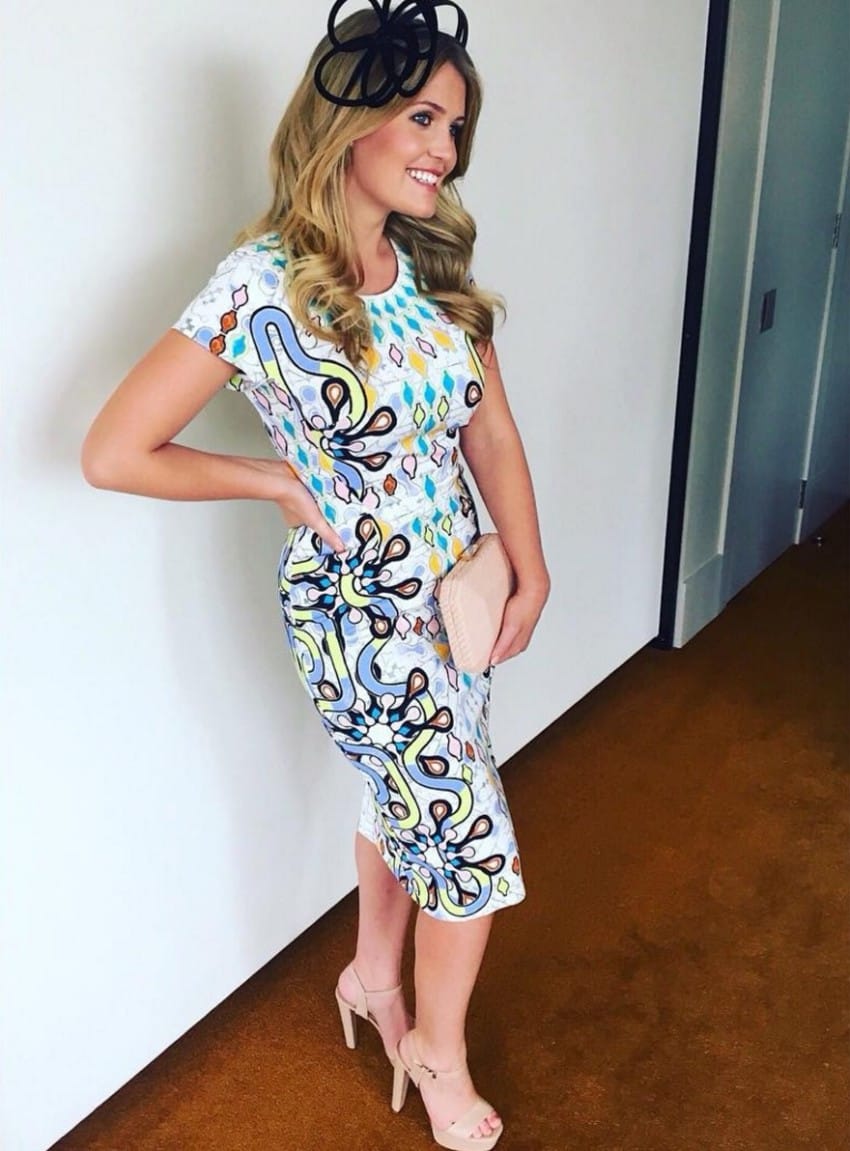 Like her aunt, Princess Diana, Kitty focuses a lot of her time on charity work.

Vanity Fair reported that she is an ambassador for Centrepoint, an organization that helps the homeless.

Kitty also works as a model, but she tries not to treat her modelling work too seriously. 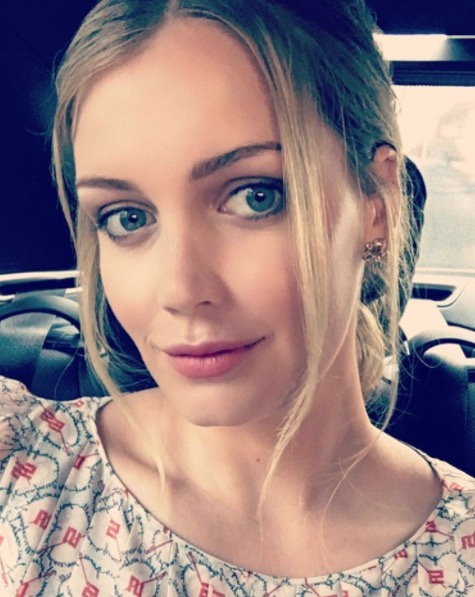 And with Kitty’s blond locks, strong facial features, and stunning blue eyes, it’s impossible not to notice the similarities between Kitty and her late aunt.

Because they look similar and both worked in philanthropy fields, people everywhere have suggested that Kitty seems like Diana’s long-lost twin. 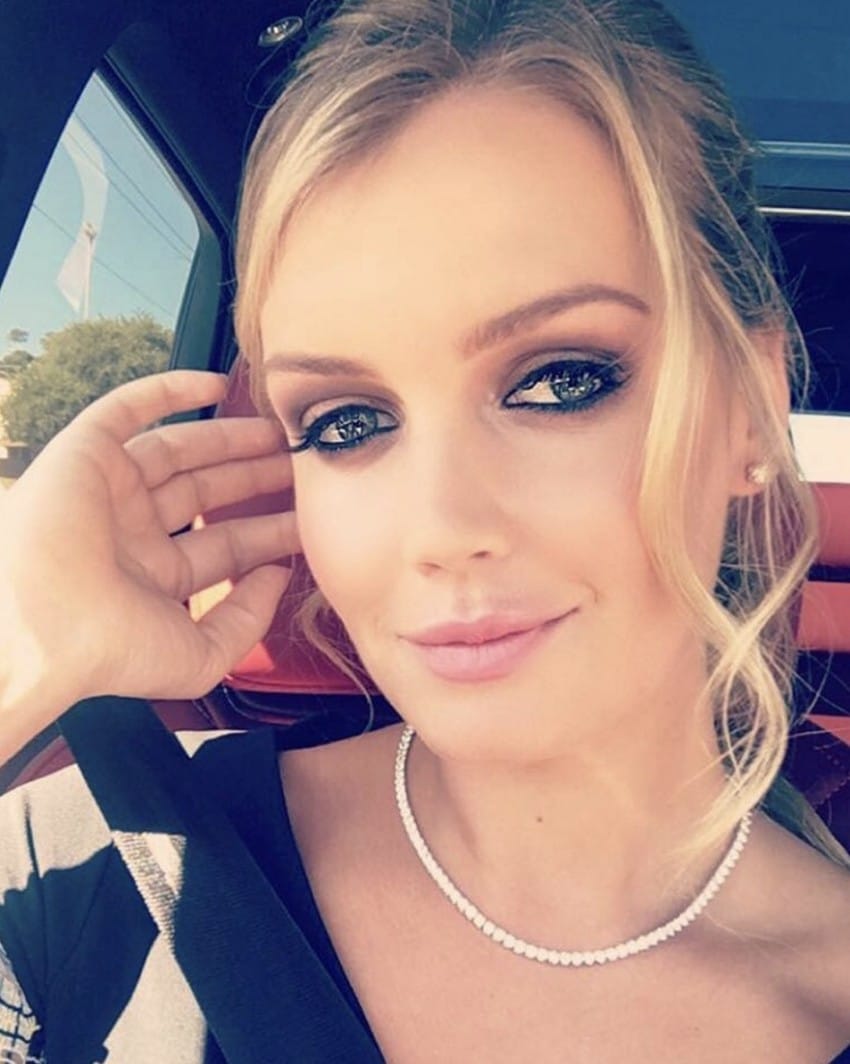 One person commented on an Instagram photo of Kitty’s, writing, “My gosh she has Princess Diana’s eyes! So beautiful and elegant!”

Because Kitty was only 7 when her aunt passed away, she doesn’t have many memories of her, but the things she does remember are overwhelmingly positive. 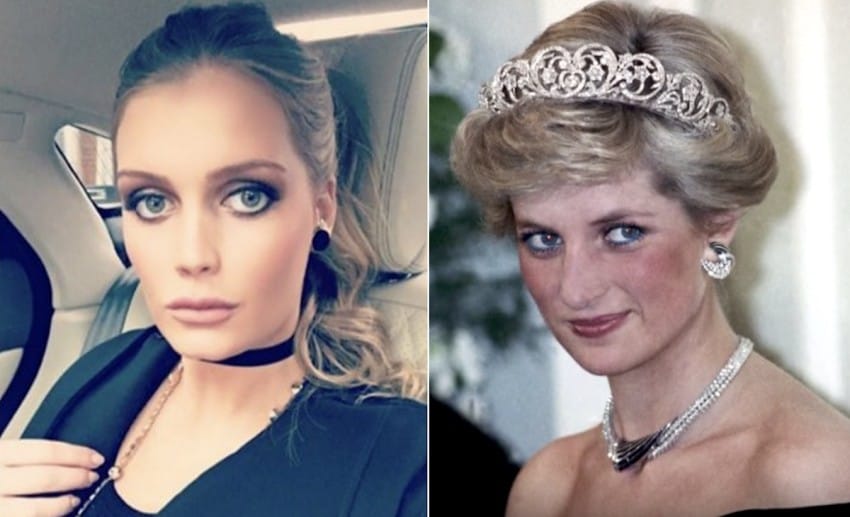 Do you see the resemblance between Princess Diana and her niece?