A prostitute went back to work in a notorious red light district just 30 minutes after giving birth, a Police Community Support Office has revealed.

Jacqui Fairbanks, has been helping the sex workers in Hull’s Hessle Road for ten years and says there are currently around 40 of them working in the area at various times.

Many come from backgrounds where they have been abused physically and sexually while many of them are homeless and sleep on sofas. 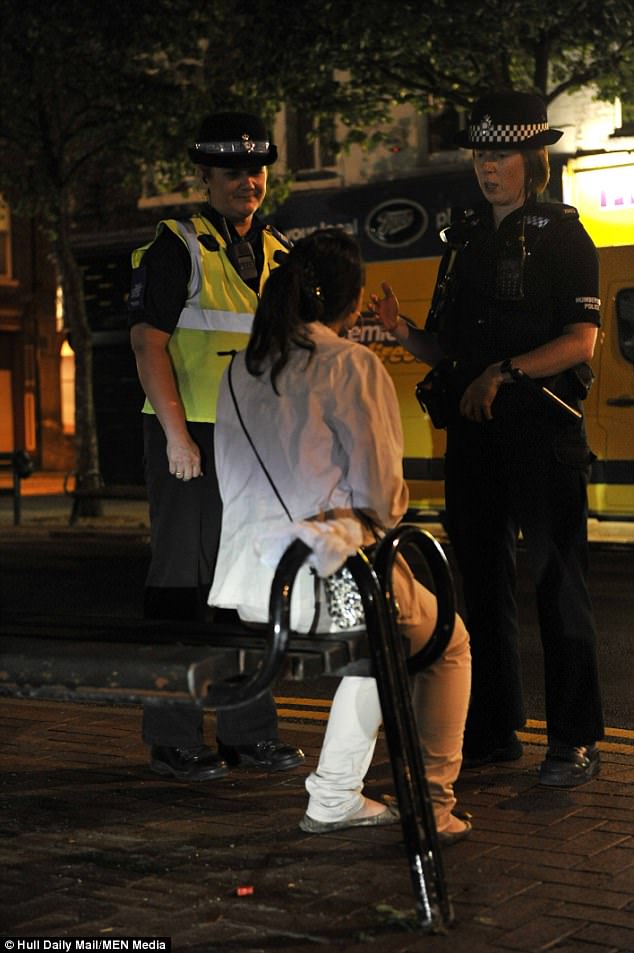 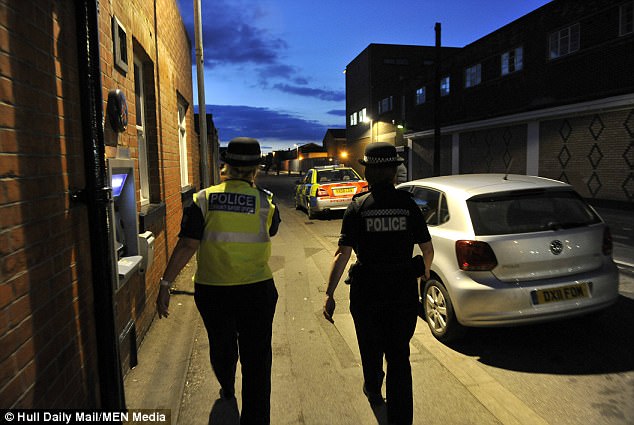 Mental health problems are common and there are problems of trafficking and coercion by pimps and boyfriends, explained the officer.

‘One woman had a baby and, within half an hour, was back out on the streets. That’s how desperate some of these women are,’ she told the Hull Daily Mail.

‘This isn’t Pretty Woman, I’m afraid. Some rich punter isn’t going to come along and sweep these women off their feet and live happily ever after.

‘Our problem is that these women will not come and deal with us. Their self-esteem is so low that they enjoy the attention they receive and that is really sad.’

PCSO Fairbanks said the age ranged women in their late 20s or early 30s to a couple of women in their 60s though ‘thankfully we don’t have any young girls on the streets in Hull’.

When it comes to customers said: ‘We have lads as young as 17 or 18 using these sex workers and the age range goes up to those in their 80s. 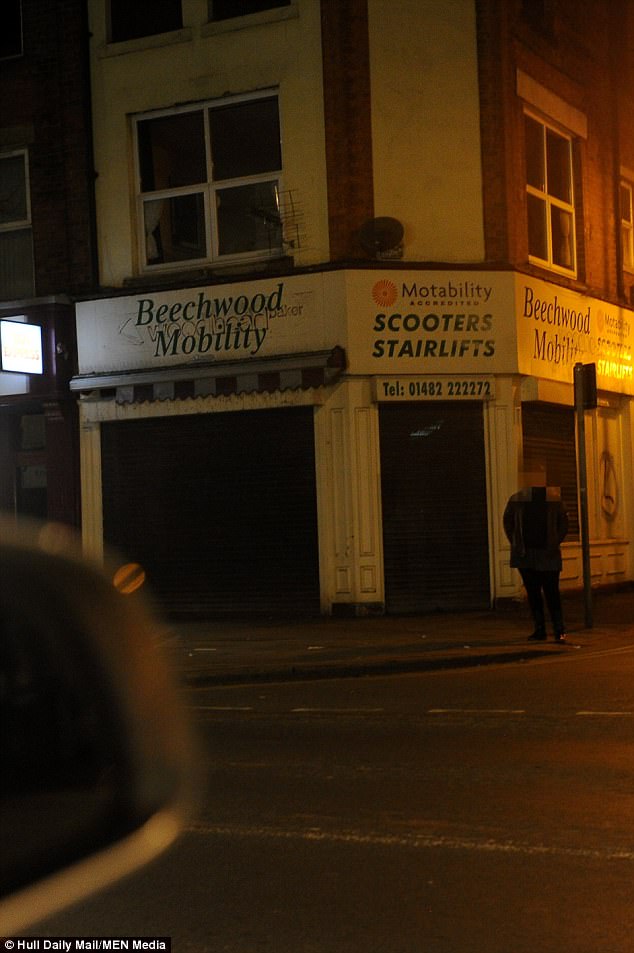 The officer said ‘this isn’t Pretty Woman, I’m afraid’ and the women suffer at the hands of pimps. A prostitute is pictured on Hessle Road

She said that the police work works very closely with other agencies, such as social services, the Together Women Project. Lighthouse, the Vineyard, and Humbercare.

PCSO Fairbanks says the lack of sympathy for prostitutes can be unfair.

‘There is a perception that these women are all on benefits but that is not always the case. For many, this is their only source of income.

‘At the end of the day, these women are somebody’s daughter. I try to tell them they are better than this. But all we can do is off them the help through the different agencies.

One thing PCSO Fairbanks is relieved about the reduction in violence.

‘We have managed things better now and there is less violence towards these women,’ she said.

‘There will always be dodgy pimps and violent boyfriends but, otherwise, the women are quick to tell us if they have been victims of violence. We have a better rapport.

‘It has been around ten years since the last murder of a sex worker.’ 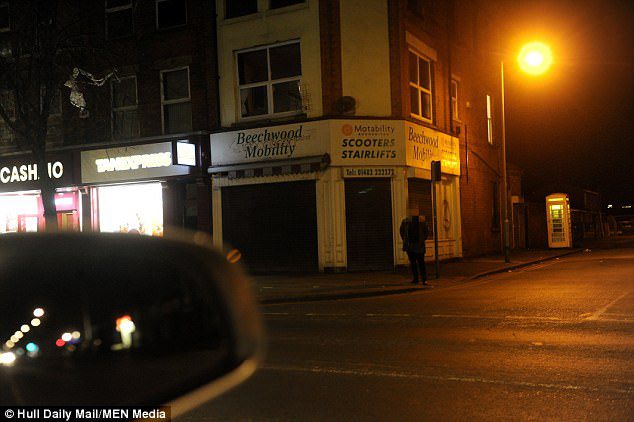 In a landmark ruling in 2014, section 222 orders were introduced meaning prostitutes and kerb crawlers found breaching the order by loitering, soliciting or having sex, face arrest.

In the last three months, there has been police engagement with 26 kerb crawlers. There has been 16 section 222 orders have been handed out to users and a further 12 warnings issued.

The long-term plan is to put kerb crawlers on courses rather than sending them to court.

In the last three months there has been police engagement with 42 sex workers. There have been 33 section 222 orders handed out, 32 warnings issued and there has been 32 breaches of those orders, sometimes by the same person multiple times.