Haribo the candy company, had to cease sales of certain gummies after social media users said the snack was “racist.”

While Haribo denied the new product was tied to negative connotations, the company caved to the criticism.

Sweden Ola Dagliden said “The company debated about keeping the product while getting rid of the parts customers deemed was offense.” 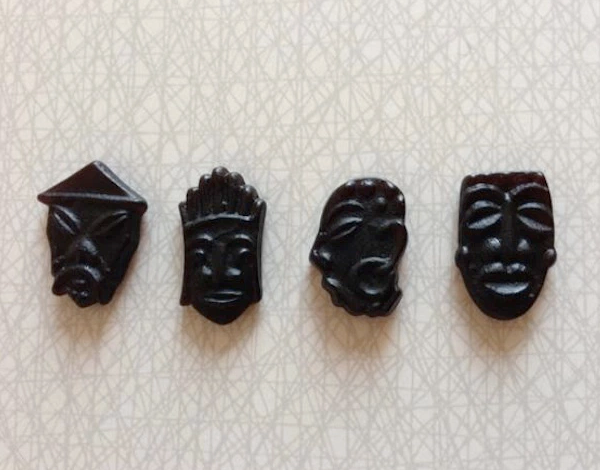 A Danish Twitter user said he compared the gummies to the country’s colonial past, while Saam Kapadia said the Haribo Skipper Mix reminded him of his Danish heritage as if it were slave trade, colonial legacy or multiculturalism.

The company eliminated the product from its line and stopped selling the Skipper Mix as well.