For every new parent, having a baby is a joyful and beautiful thing.

Still, even though every newborn is a blessing, that joy can sometimes arrive tempered with the grief of a previous loss.

For lots of couples, the decision to start a family isn’t as easy as simply conceiving a bundle of joy. Many struggles with infertility and repeated rounds of treatments. After that, a significant proportion still deal with the tragedies of miscarriage and stillbirth before they are able to bring a little one into the world.

In fact, these bittersweet circumstances are so common that there’s even a name for it; “rainbow babies” are newborns that arrive after a previous baby has been miscarried.

It used to be a silent tragedy that many parents didn’t talk about, but lately, more and more moms and dads have become vocal about sharing their losses, and creating a special community around families that have experienced a loss, and a very special gain.

In fact, this community is getting more powerful every day, as proven by a beautiful photo that started spreading around the internet after two rainbow moms had a chance meeting.

Scroll through the gallery to learn more! 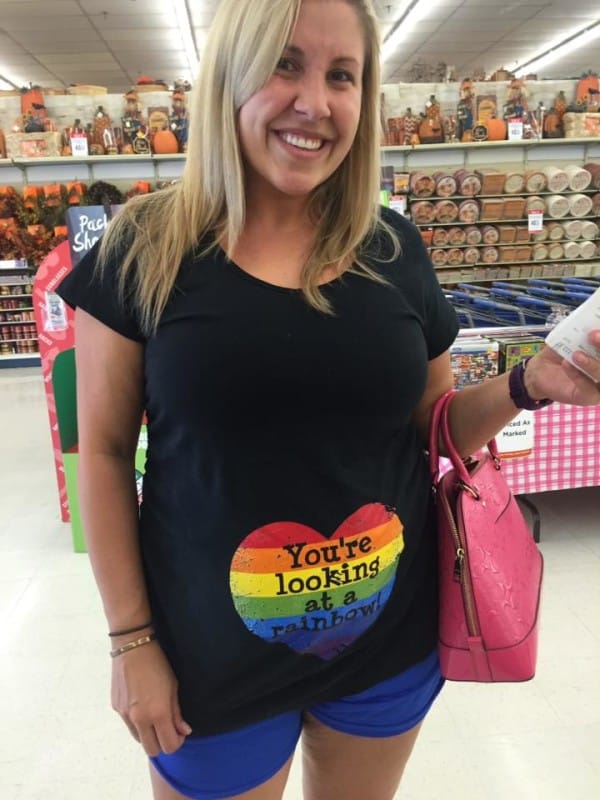 It all started when Courtney Mixon met Autumn Safley at her local Hobby Lobby.

Mixon noticed that Safley was wearing a plain black T-shirt with a very unique decoration.

The bottom of Safley’s top was decorated with a rainbow heart, and the words “You’re looking at a rainbow!” 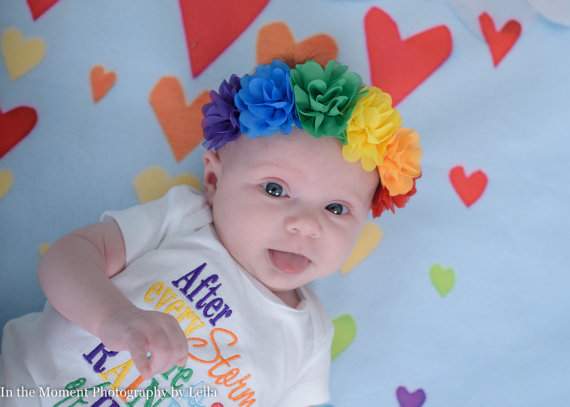 As it turned out, the beautiful rainbow pattern almost served as a code word between the two women, who had never met before.

Mixon saw Safley’s baby bump and immediately understood that the little one she was carrying was a “rainbow baby,” or a baby that comes after an earlier pregnancy has been miscarried.

Mixon couldn’t fail to recognize the symbol, because she had her own sad tale of losing a baby and a dearly held hope that her own “rainbow” is on its way. 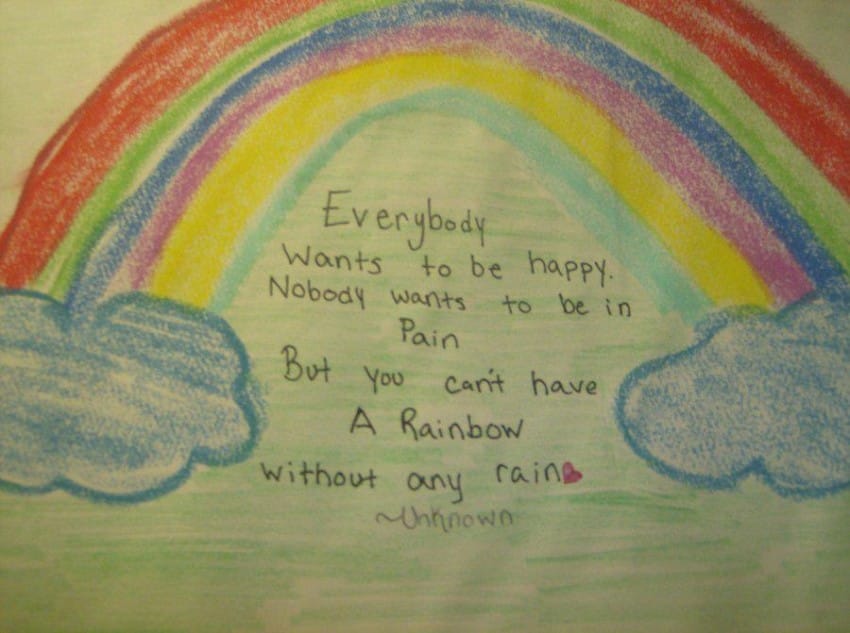 The term “rainbow baby” comes from a beautiful concept that reflects the tragedy of losing a baby, and the joy of falling pregnant once again.

The idea is that a rainbow is the beautiful blessing that comes with a terrible storm.

The grief of a miscarriage or stillbirth is the storm, while the new pregnancy is the rainbow, a symbol of hope and good fortune. 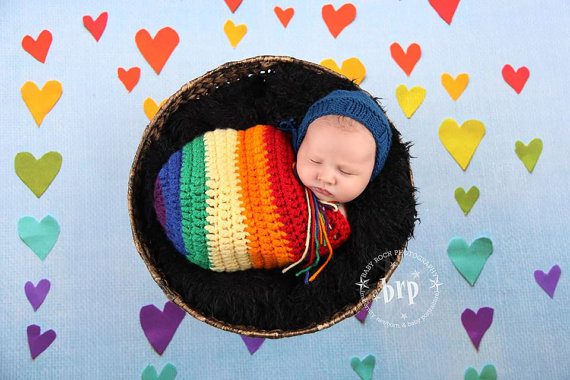 When Mixon saw Safley wearing a top that spoke to their shared experience, she had to say something.

“As she passed me I had to speak up. I said I love your shirt!” she wrote on Facebook. “She replied that her husband was hesitant for her to wear it (because people wouldn’t know what it meant).”

Little did he know, women have a bit of a sixth sense, and are usually pretty intuitive about these things. 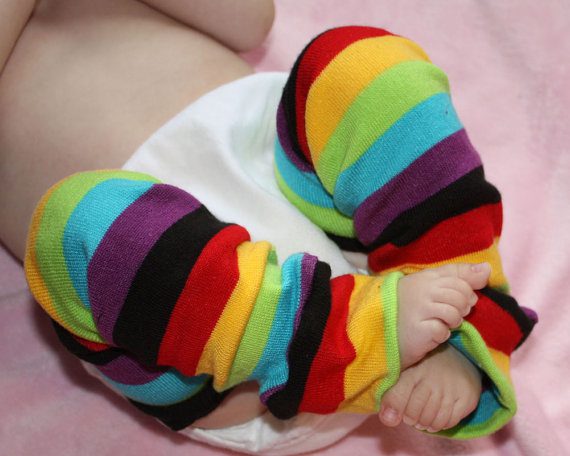 Mixon wanted to make sure that Safley knew what a powerful message she was sending, and how appreciated it was.

“I then told her it’s so taboo to talk about miscarriages and I was proud of her for wearing it. I told her my story and she told me hers,” she said. “We hugged and said we would keep each other in our prayers! Me for her baby’s continuing good health, and her for me to conceive.” 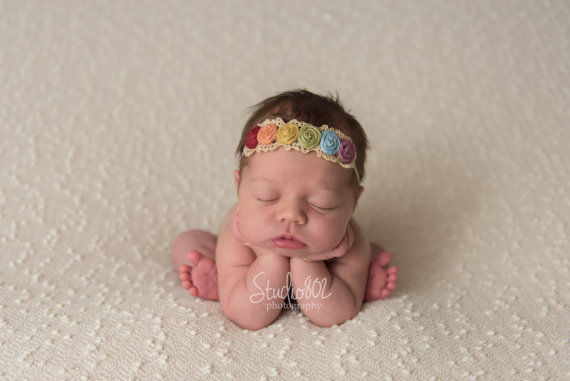 Mixon concluded her post with a final compliment to the sweet stranger who gave her so much hope.

“She’s such a beautiful woman and mommy!!! A complete stranger… Thank you, Autumn, for making me and my husband’s day! Please share this so maybe she can see how much she touched our hearts…”

We can’t help but think that this chance meeting was some sort of a sign and that Mixon will spot her own rainbow on the horizon soon.