Most of us are familiar with the big cats of the world. Tigers, lions, cheetahs, cougars and jaguars are all staples of any zoo and we often come across them in pictures. But what about the smaller cats that live in the wild?

The cats that we typically keep as pets are what usually come to mind when we think of smaller felines. Because of how common they are in our society, it may come as a surprise that there are many species of smaller felines that can still be found in the wild. Here are a few of the most interesting ones:

1. Sand cat – Native to Northwest Africa and parts of Asia, the sand cat lives in both stony and sandy deserts. 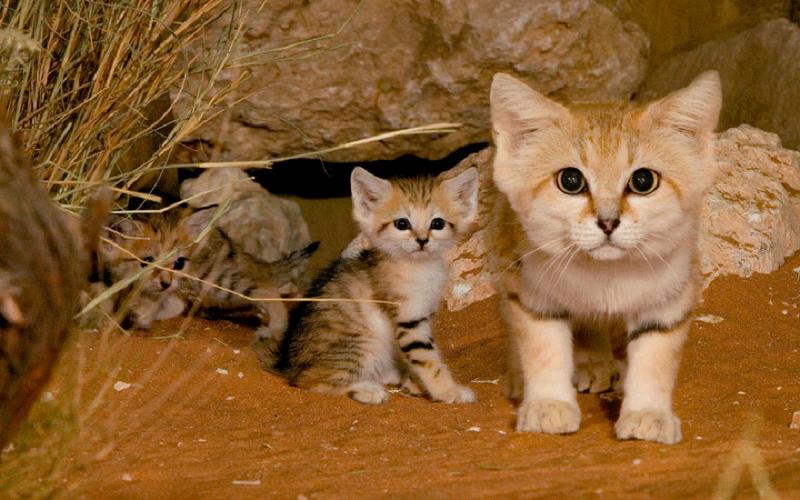 2. Canadian lynx – The Canadian lynx is found throughout Canada and some parts of the United States. They have highly adapted to living and hunting in cold, snow-filled climates. 3. Black-footed cat – Black-footed cats don’t grow much larger than your average house cat. They are native to the southern regions of Africa and mostly eat small rodents and birds. 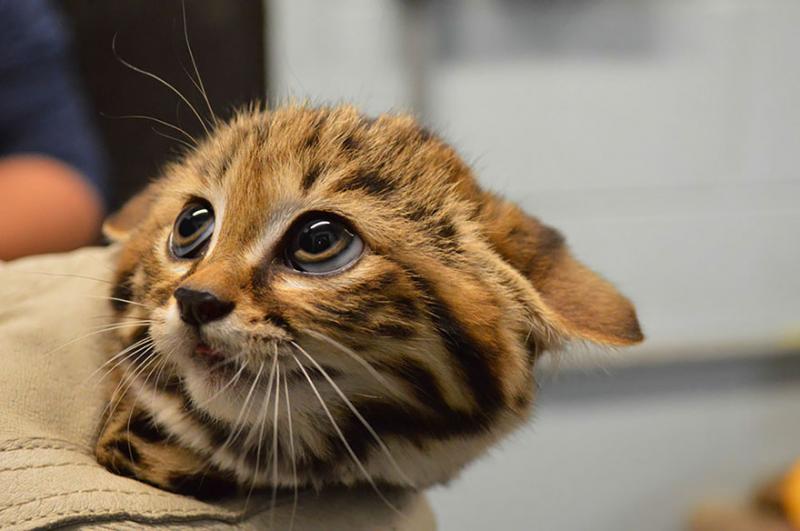 4. Pallas’ cat – Pallas’ cats love to live at the foot of mountains. They are becoming increasingly rare, but can still be found in Central Asia. 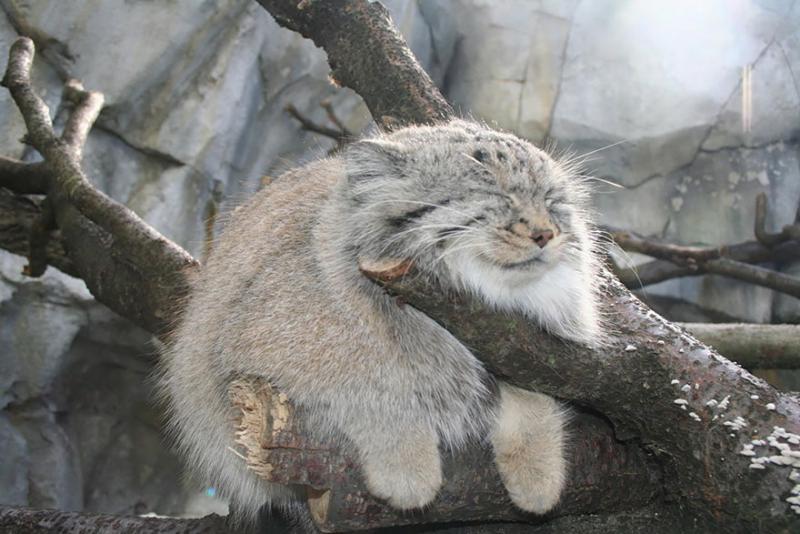 5. Caracal – Caracals are a common sight in the grasslands of Africa and South Asia. 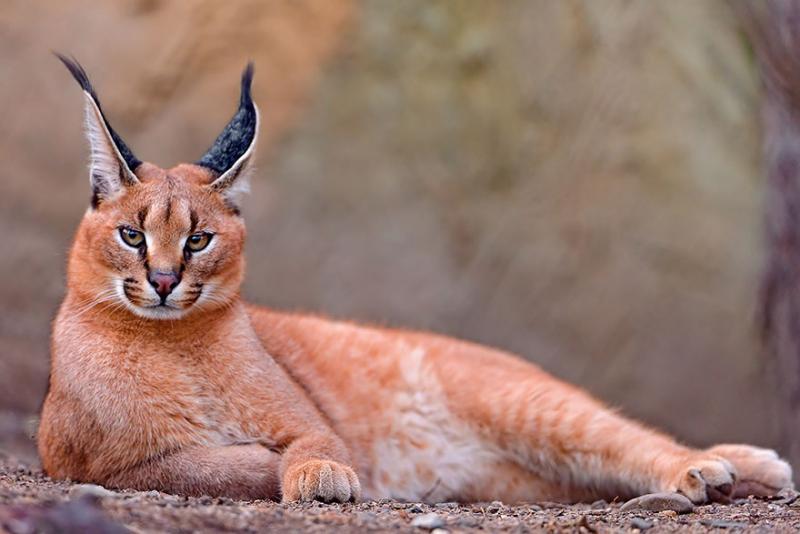 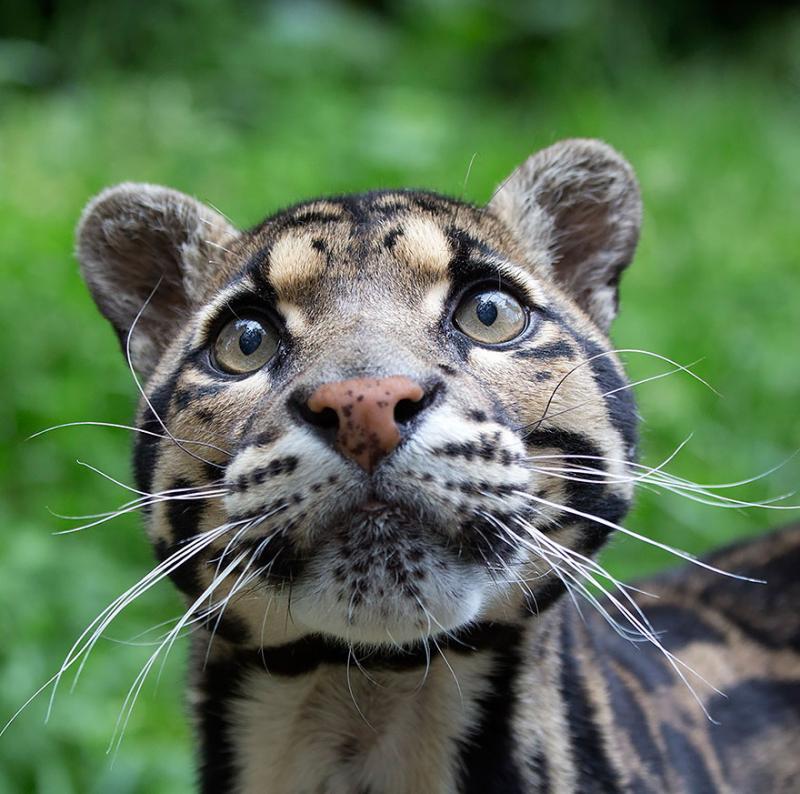 7. Pampas cat – Native to South America, the Pampas cat thrives in grassland and wooded areas. In recent years, their numbers have begun to thin and they are starting to become a focus of conservation. 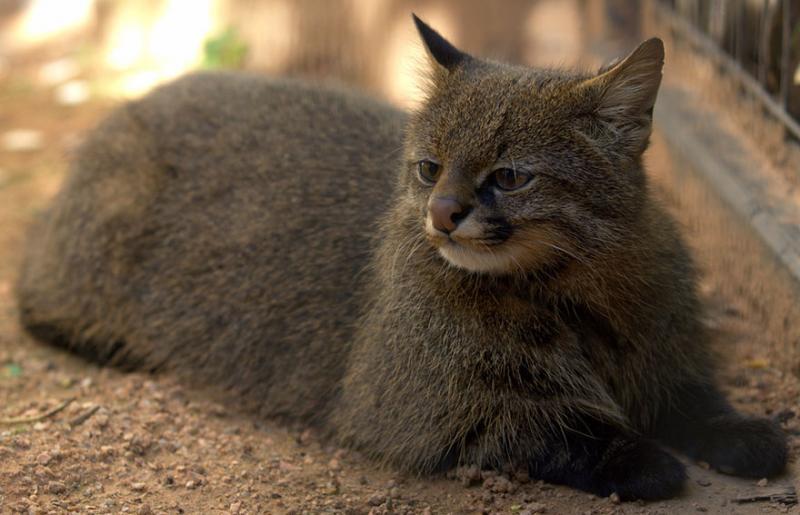 8. Jaguarundi – Sometimes called an “eyra cat,” jaguarundi are also found in South America. They are common in some countries, but are rarer in others due to habitat destruction. 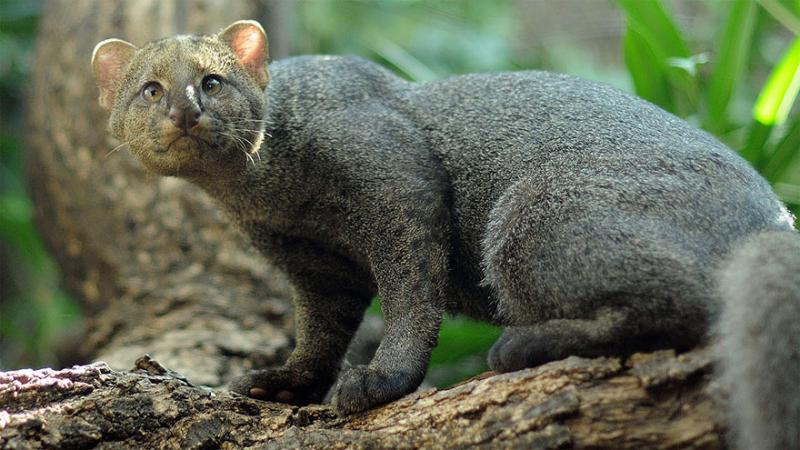 9. Leopard cat – This adorable creature is known as a leopard cat. They are a common sight in forests all over South and East Asia. 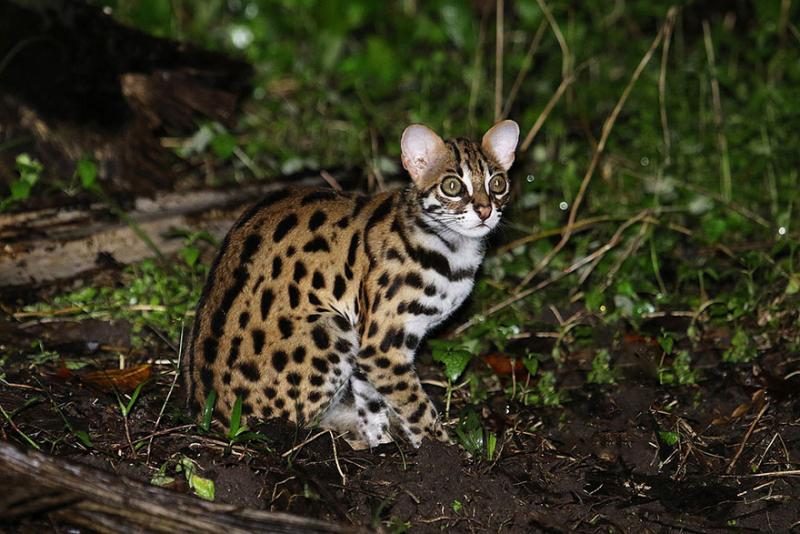 10. Fishing cat – This endangered species is known as the fishing cat. Found in South and Southeast Asia, they are named after their incredible talents at fishing. 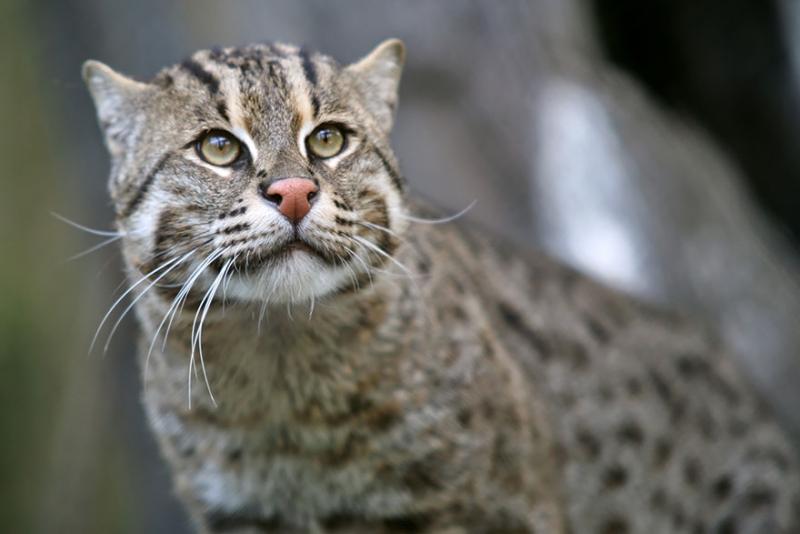 11. Serval – Servals are a type of African wild cat that are common to sub-Saharan areas. At about 21 inches tall, these cats hunt small- to medium-sized rodents that are typically found in grassy areas. 12. Bay cat – Bay cats are special in that they are only found on the island of Borneo. This makes their population very sensitive to the local ecosystem. Unfortunately, they are currently endangered due to loss of habitat caused by deforestation. 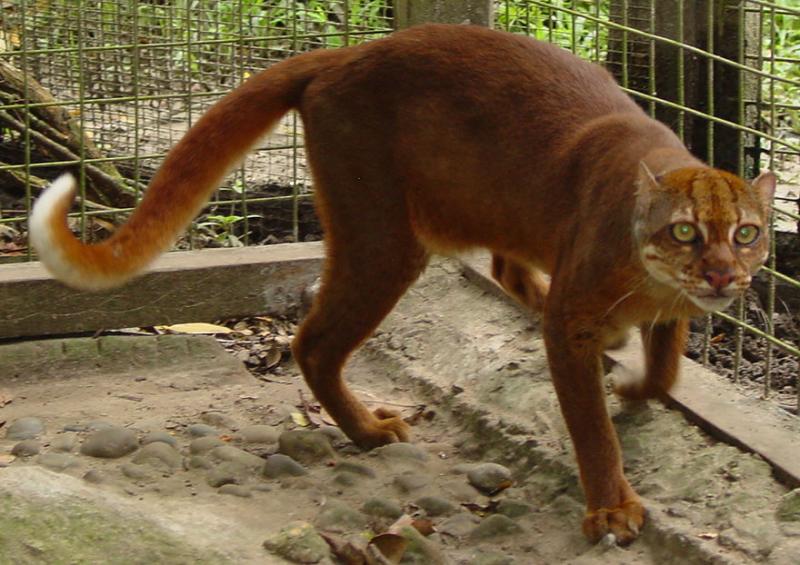