Home
Places
15 Breathtaking Rivers You Will Want To Visit

Nature is a wonderful a magician. It can turn any landscape into something magnificent; colours and forms combine to produce something that truly astounds.

We are quite simply enraptured by nature’s talent, and this time we’ve chosen to look at some of the most beautiful rivers in the world. 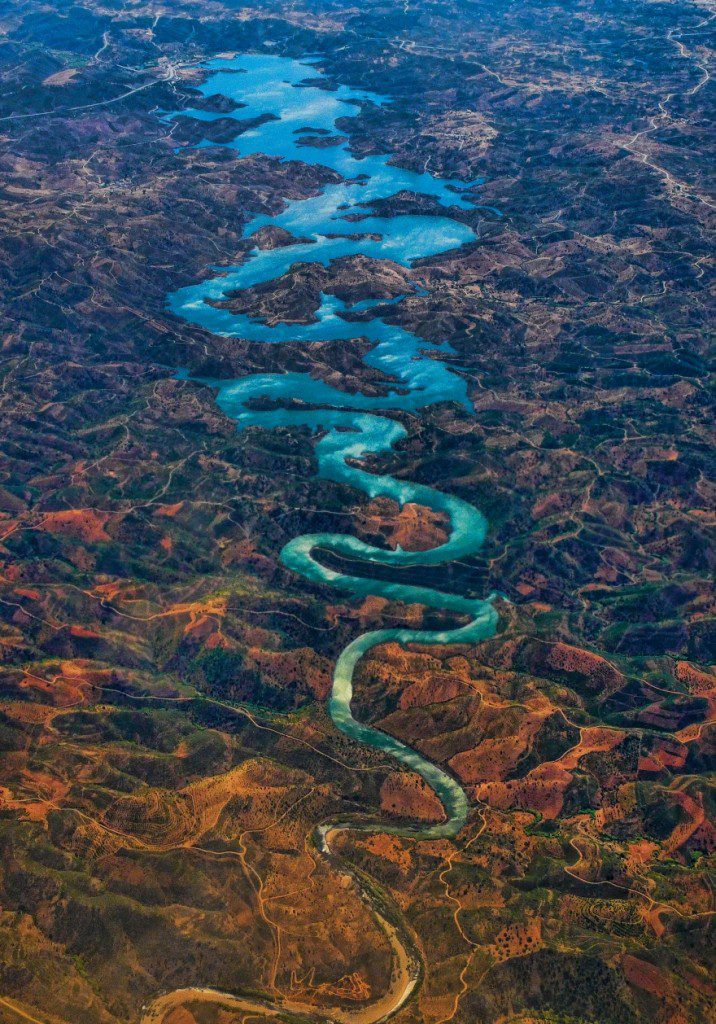 The Odeleite River flows through Portugal, originating in the mountains of the Serra de Caldeirao. The river has been referred to as the ’’Blue Dragon’’ – and not without reason. The Li River is famous not only for the truly breath-taking landscapes through which it flows, but also for Cormorant fishing which is often associated with the city of Lijiang. 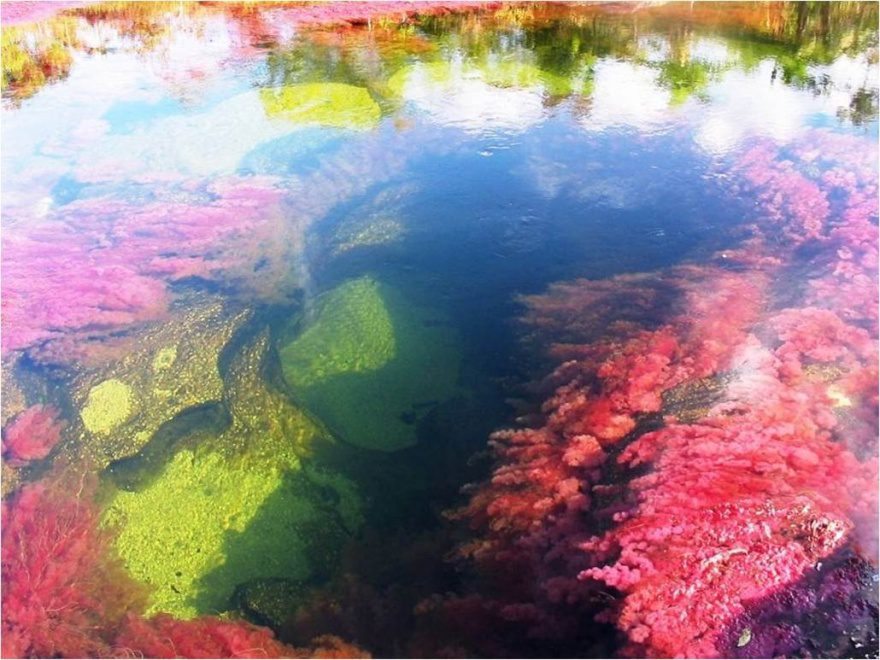 The river gets its unusual colour from the influence of the sun on the huge quantities of algae and moss. The river is especially beautiful in the period from June to November. 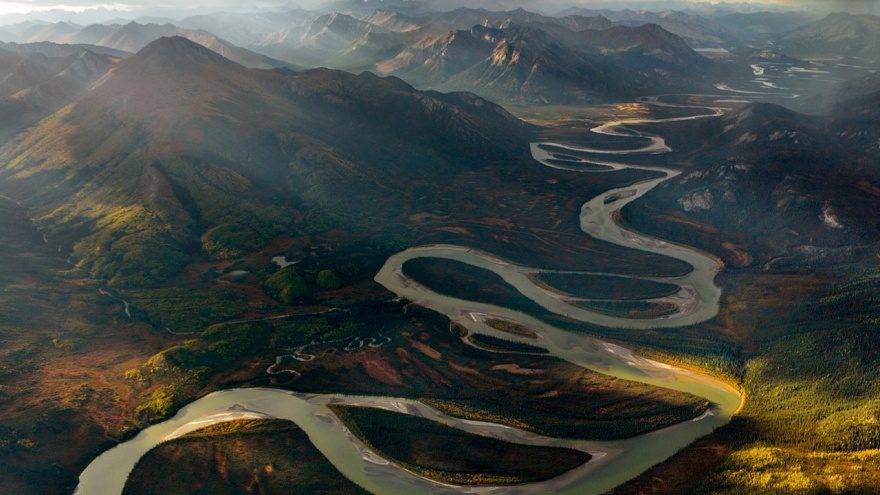 This is one of the most beautiful rivers in the USA. The Alatna stems from the central Brooks Range situated in Alaska. 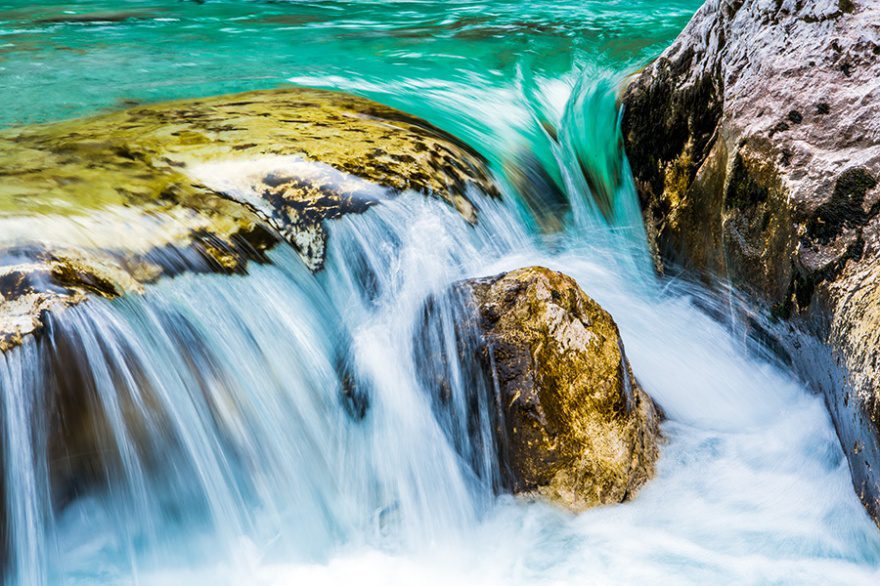 Due to its colour the Soča River has been named ’’The Emerald Beauty’’. Its rapids attract many kayaking enthusiasts. 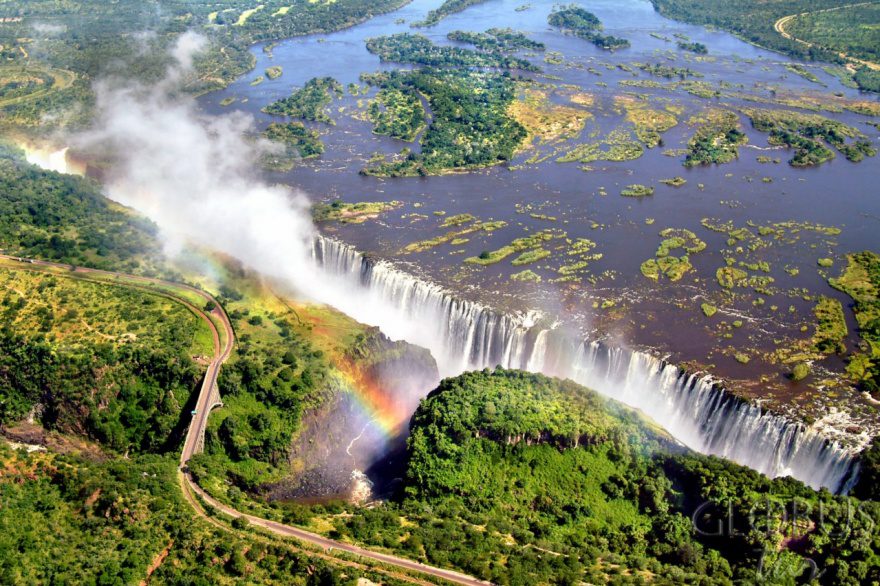 Over two million people annually visit the Zambezi River to admire the stunning views of its waterfalls. The Zambezi’s most spectacular feature is undoubtedly Victoria Falls, the largest waterfall in the world. 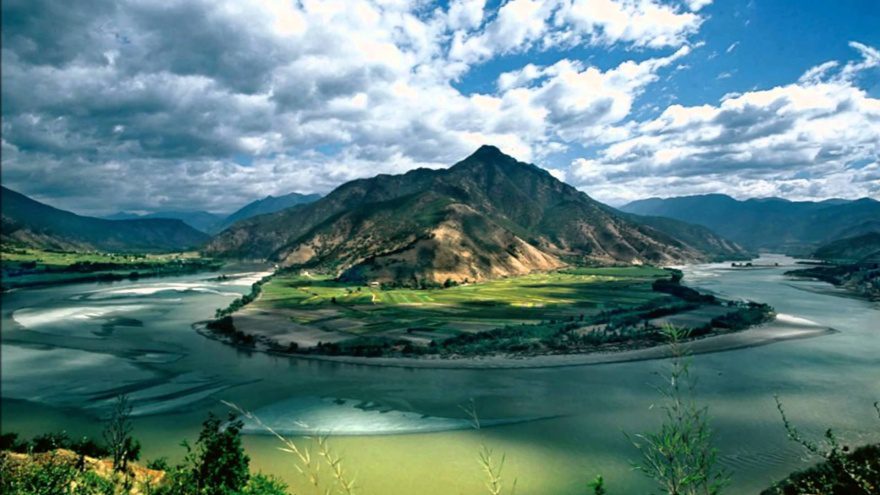 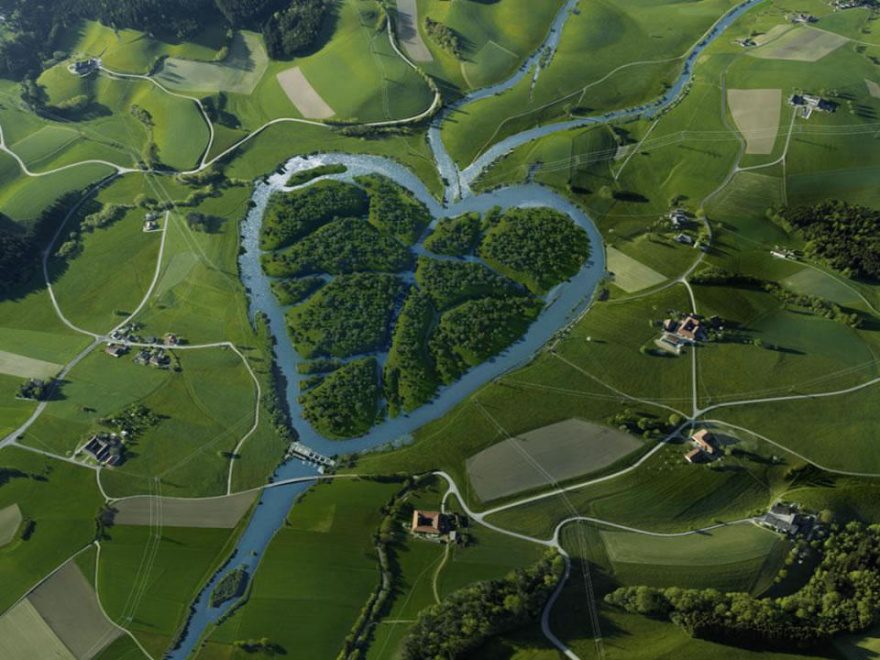 The Heart River joins the longest river in the USA, the Missouri River, in North Dakota. Guess why the river is called the ’’Heart’’… 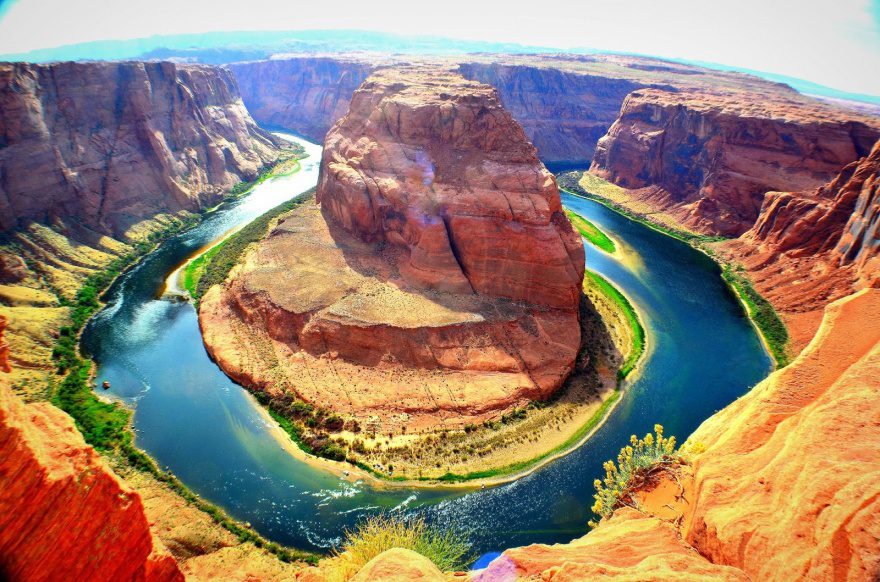 The ’’Horseshoe Bend’’ is a world famous natural attraction. The Colorado River encircles a huge rock in the territory of the Glen Canyon, forming an enormous natural horseshoe. 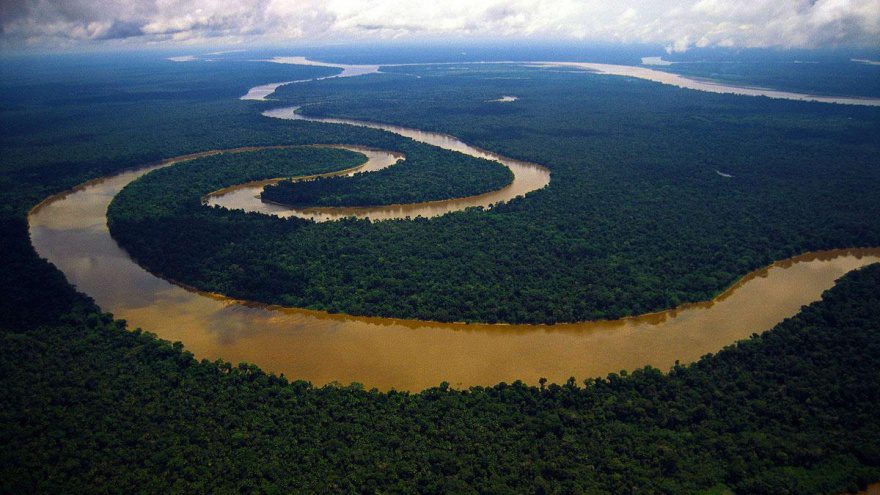 The Amazon is not only the largest river in terms of the water it discharges, but also one of the most picturesque river basins in the world. 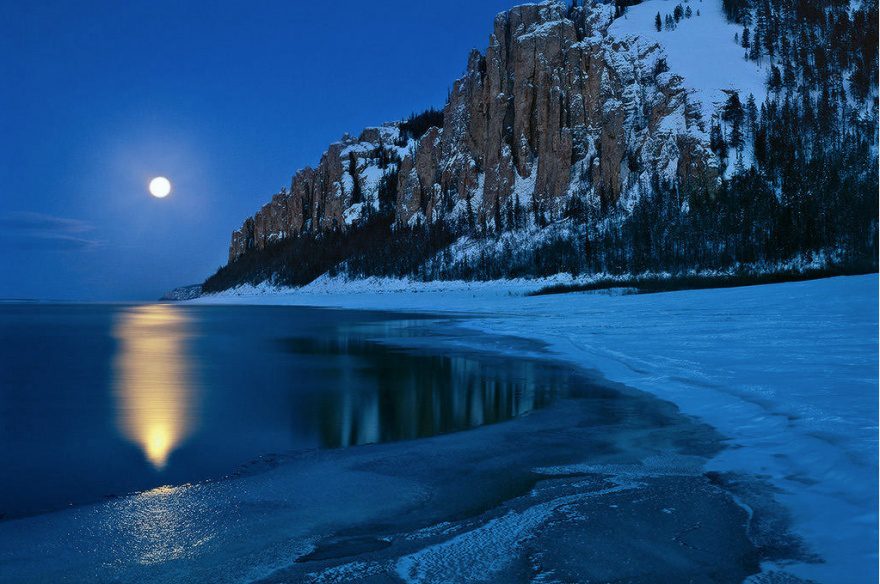 The Lena is the biggest river in northeastern Siberia. The so-called Lena Pillars are natural and incredible geological formations.

The Futaleufú, Argentina and Chile This river, with its gorgeous turquoise-coloured water which flows through the territory of Argentina and Chile, attracts lovers of rafting and canoeing from all over the world. The Hudson River flows through the state of New York. The river is named after Henry Hudson who discovered it in 1690. 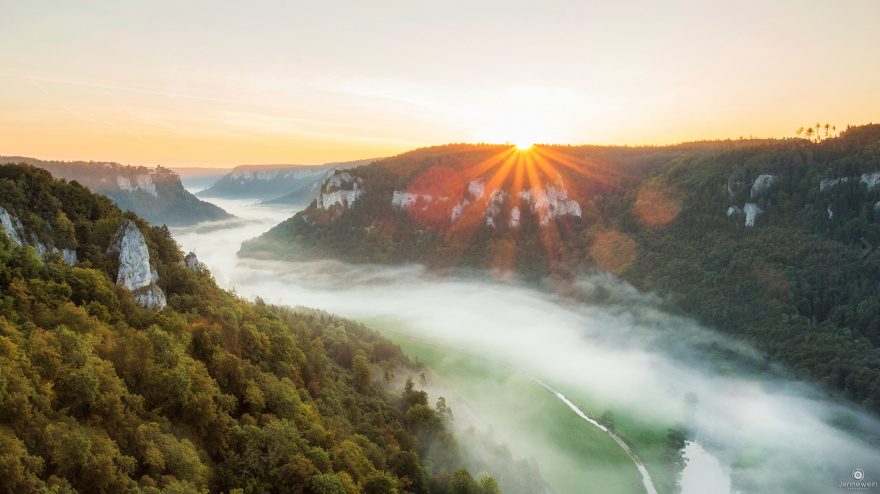 The picturesque Danube flows through ten Europeans countries. It is the main water artery of Central Europe and has been the source of inspiration for many European cultural figures. The Mississippi is rightly called ’’the toiler’’ of North America. It flows through ten states and is the largest drainage system on the continent.