Johnnie cherishes life and every ounce of kindness he receives, but sadly, he has grown ill with kennel cough at the shelter, and if he’s not adopted or rescued, he’ll be euthanized. 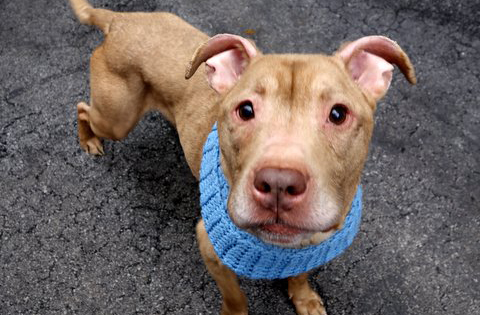 Johnnie was surrendered eleven days ago by his beloved former human through no fault of his own. He had to say goodbye to his best friend, an eight-year-old child, and despite being surrendered, Johnnie trusts with abandon. When he sees someone approach with a leash in hand, he stands on his back legs, dancing on tippy toes to express his delight. 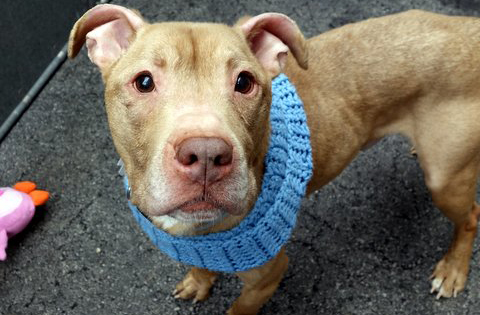 Since the shelter doesn’t have the resources to address Johnnie’s illness, which can become pneumonia if it goes untreated, they will euthanize him to make room for more dogs. He is about four years old and he is housebroken with impeccable manners, yet no one has shown an interest in saving him. 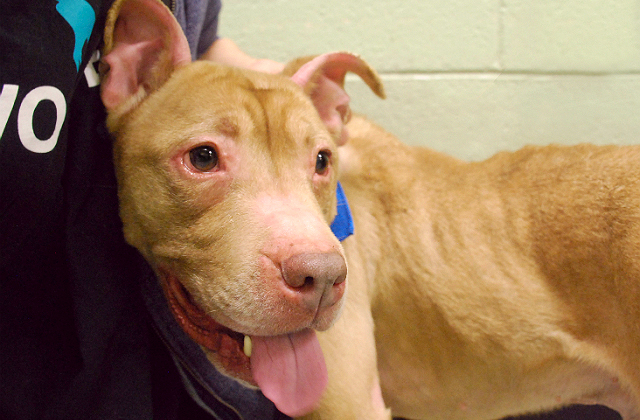 Johnnie’s spirit hasn’t been broken while in shelter, nor has his kennel cough dampened his love of people. A volunteer close to Johnnie compares him to the sun itself, saying that he is the true embodiment of “happiness and light.” Even with less than 24 hours on the clock, Johnnie understands that his life is worth living. 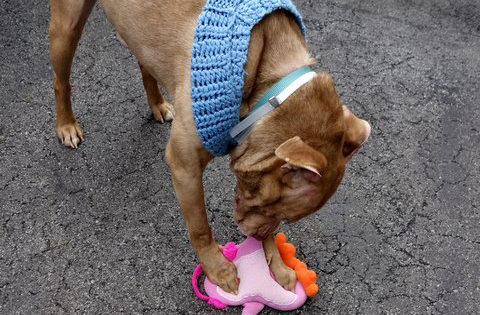 Where most dogs grow deeply depressed or anxious in the shelter, Johnnie has shown nothing but gratitude for the people who take the time to give him even the tiniest bit of attention. He is, despite everything, a happy dog.

Dogs are euthanized every day without the world knowing they ever existed, but Johnnie’s inexorable desire to live deserves the chance to be recognized. Johnnie has no way of understanding that today might very well be his last day to play, to give kisses, and to wiggle his body back and forth with joy, so for now, he continues to smile. 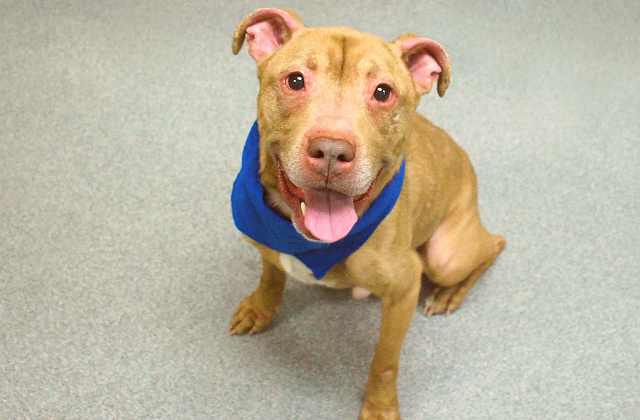