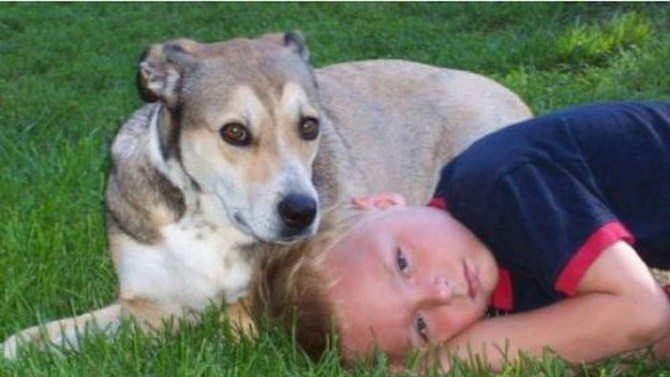 In our politically correct, “let the powers that be control everything” world, we have seen plenty of bad decisions regarding healthcare policy. Currently, for example, there’s a tidal wave of uproar over massive rate hikes across the US by health insurers, many of whom are refusing to participate in Obamacare any longer.

What we can learn from this government brainchild is that the people who run things are very often not the best people to police individual healthcare decisions. Not when it comes to medical insurance, and certainly not when it comes to deciding who can carry and use which medications, as one Canadian mother had to find out under the most tragic of circumstances back in 2012.

This sad story revolves around this mom’s 12-year-old son, Ryan Gibbons, who had suffered from asthma his entire life. As do most asthma sufferers, he carried an inhaler on his person at all times, so that he could quickly treat a sudden onset attack.

Nothing unusual about that situation, as millions of asthma sufferers around the world do the same. You could even say it’s a standard protocol. Which makes Ryan’s school’s decision about how to handle the boy’s asthma medication even more inexplicable.

The school had a policy that all medications – including Ryan’s life-saving inhaler – had to be locked up in the principal’s office. So when the young boy was hit with a particularly bad attack, which left him gasping for air, he was unable to reach his inhaler and administer it in time.

The worst nightmare any parent can suffer happened that day: a call came from Ryan’s school saying their son had died that day. And all for want of a simple and effective medication that would have easily saved his life, if he had only been allowed to keep it on hand.

Now Sarah Gibbons, Ryan’s mom, is determined to see that this won’t happen to any other children. In Ontario, Canada, where she lives, she has introduced a bill to the legislature called “Ryan’s Law,” and the measure would allow students with a doctor’s note to keep inhalers on them or in their lockers.

Speaking to the CBC television network in her province, Mrs. Gibbons expressed her frustration. “I received many a phone call stating Ryan had taken an inhaler to school and they found it in his bag and would like me to come pick it up because he wasn’t even allowed to bring it home with him,” she told the interviewer.

One American nursing school instructor understands Ryan’s mother’s viewpoint all too well.
“. . . what’s the liability in allowing a child with asthma to exercise without having access to an inhaler when a nurse may or may not even be at the school?” University of Pennsylvania nursing professor Maureen George asked in frustration.

In the United States, every state has a law in place that allows for this situation. But even at that, not every American school complies. That’s likely due to fear of liability themselves, say experts. But the obvious comeback must be, “and letting a kid die because he can’t access his own life-saving medication isn’t a school liability?”

Sometimes when lawyers and bureaucrats make decisions, common sense goes straight out the window. Such, it is coming to light, has been the case with the not-very-affordable Affordable Care Act, and in the case of Ryan Gibbons, the result was simply unmitigated tragedy.