Home
Animals
This Creature May Be Gross, But You Won’t Believe How Important It Is To The Sea Floor…

While people tend to focus mostly on the ocean’s more aesthetically pleasing inhabitants, there are a lot of bizarre-looking organisms worthy of your attention. Some of them are even considered valuable.  At first glance these guys look like a cross between a slug, a root vegetable, and a creature from Mars, but they’re actually one of the most fascinating creatures in the ocean. 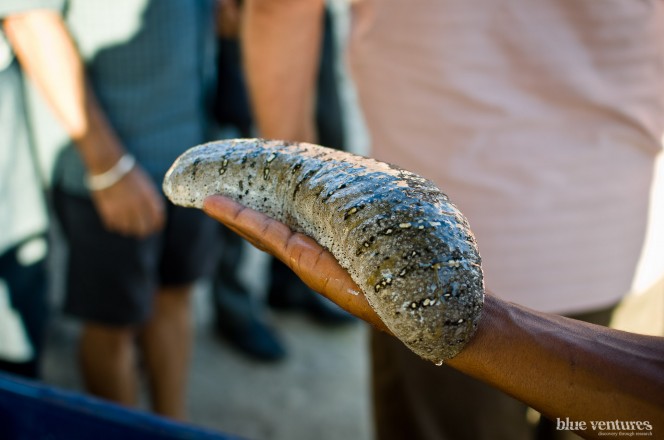 But these things are actually sea cucumbers. The strange looking, leathery skinned creature is related to starfish, sea urchins, and sand dollars, and is an incredibly popular meal in places like China, even though it takes days to prepare them.

Fishing for sea cucumbers is a booming industry in places like Sierra Leone, where a fishermen can make up to $100 per night. That’s enough to support an entire family. 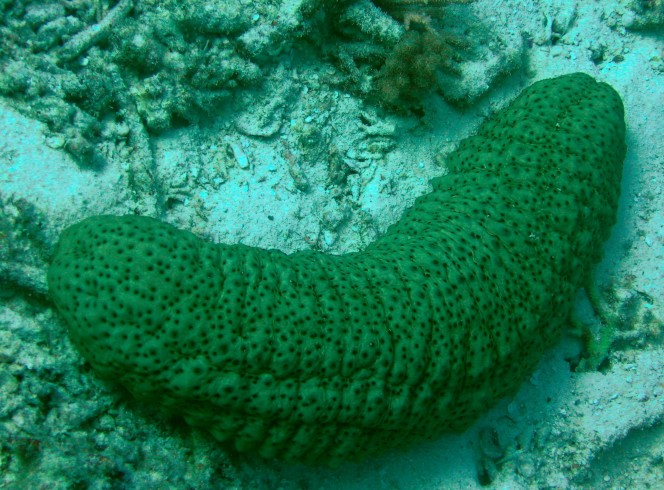 But overfishing has caused their population to dwindle, which could have a serious consequences for the oceanic ecosystem. 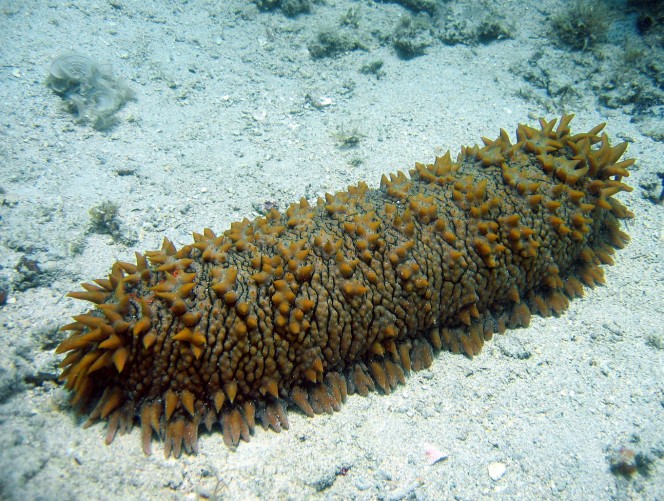 Sea cucumbers play an important role in the health of the sea floor. They eat dead and decaying plants and animals and keep the water clean. 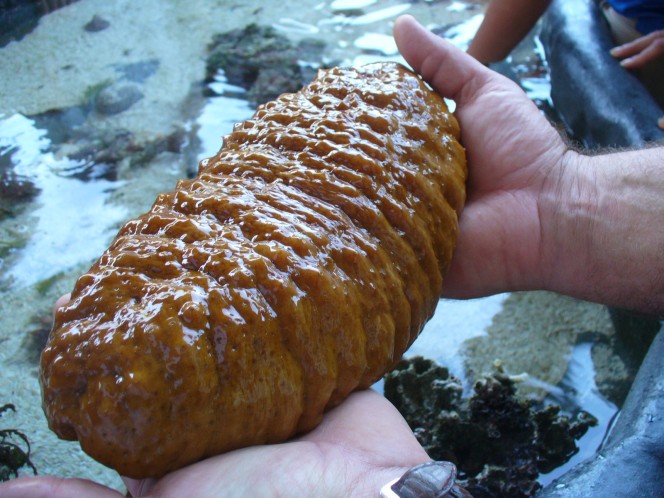 They are unique for a few other reasons too. They protect themselves from threats by expelling their internal organs and then retracting them in order to startle off predators.

They also breathe in a very unusual way. They contain a network of tubes that circulates water pulled inside via their…ahem…anus.

Who knew that something so funny looking could be so valuable, or so interesting. They must taste pretty good if so many people eat them, but I think I’ll stick to regular cucumbers!