Actress Shannen Doherty hasn’t been shy about her battle with breast cancer since first getting diagnosed in 2015. She has been refreshingly honest about the toll it has taken on her and her family, often posting photos of herself during and after chemotherapy and radiation.

She’s seen both in the middle of her treatments and on vacation, relaxing. She even recently posted a video of herself dancing!

When Doherty’s cancer spread, she knew she was in for an even larger uphill battle against her disease. Despite the bad news and all the physical and emotional pain, all the support she has received from friends, family, and fans alike has given her hope.

But it’s perhaps Doherty’s latest photo that is the most tragic yet hopeful to date. In it, she’s in a hospital bed undergoing treatment and looks totally defeated in a fetal position.

But the caption says otherwise. Now scroll down to read the message Doherty wanted to share with her followers. 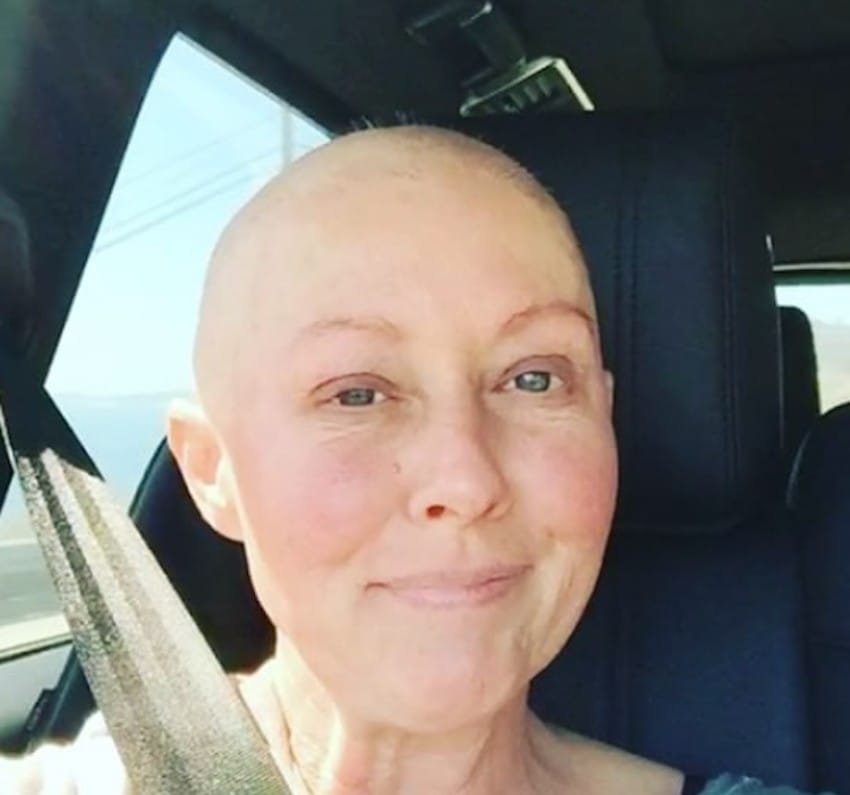 Shannen Doherty has been extremely honest about her battle with cancer in the past few months, posting many pictures of the many stages of her treatment. 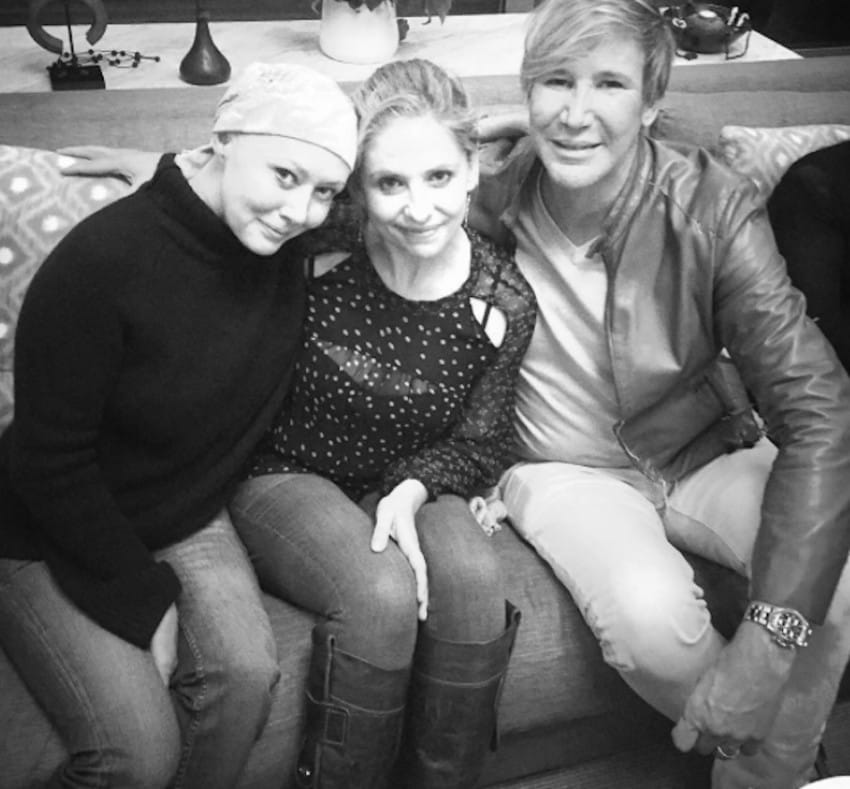 The actress has been very vocal about her emotions, too, despite being in the public eye. There are good days, and then there are bad days. And then, there are very bad days. 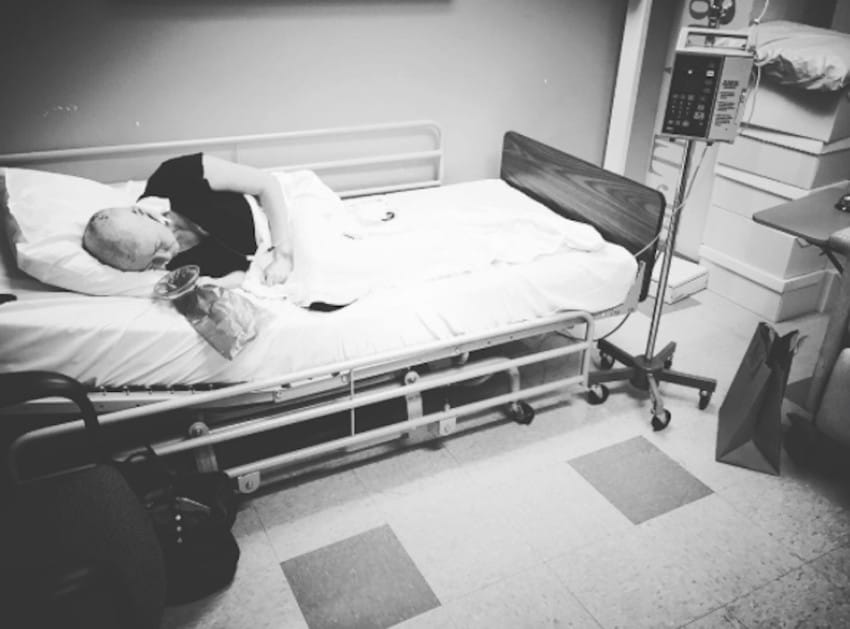 In her most heartbreaking and honest picture to date, she writes: “#fbf to a very short bit ago. A day after #chemoday isn’t always so great. Sometimes one isn’t able to dance or eat or even to think about the next day. Sometimes it just feels like you aren’t going to make it. That passes. Sometimes the next day or 2 days later or 6 but it passes and movement is possible. Hope is possible. The possibility is possible. To my cancer family and everyone suffering… stay courageous. Stay strong. Stay positive. #wegotthis #fightlikeagirl.” 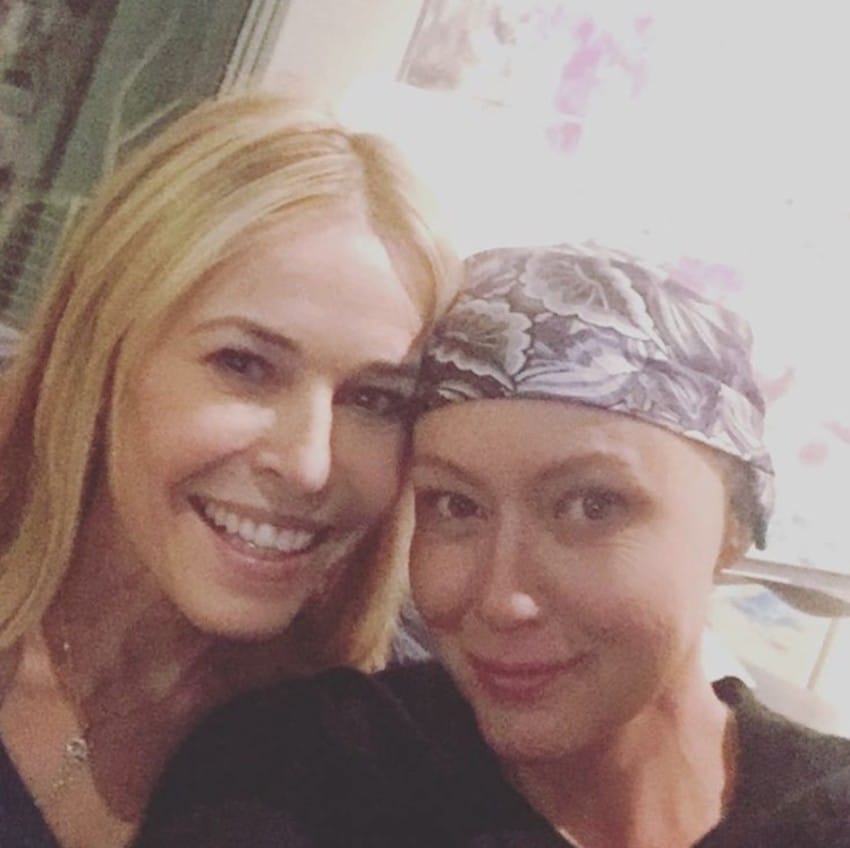 Though Doherty seems defeated at times, her support system has been there for her every step of the way. Fellow actors and actresses have come out in support of her on social media, especially in the month of October, which is the month dedicated to breast cancer awareness.

Doherty is especially thankful for her husband, who has been her rock throughout the ordeal. They celebrated their five-year wedding anniversary in Mexico, despite her illness. 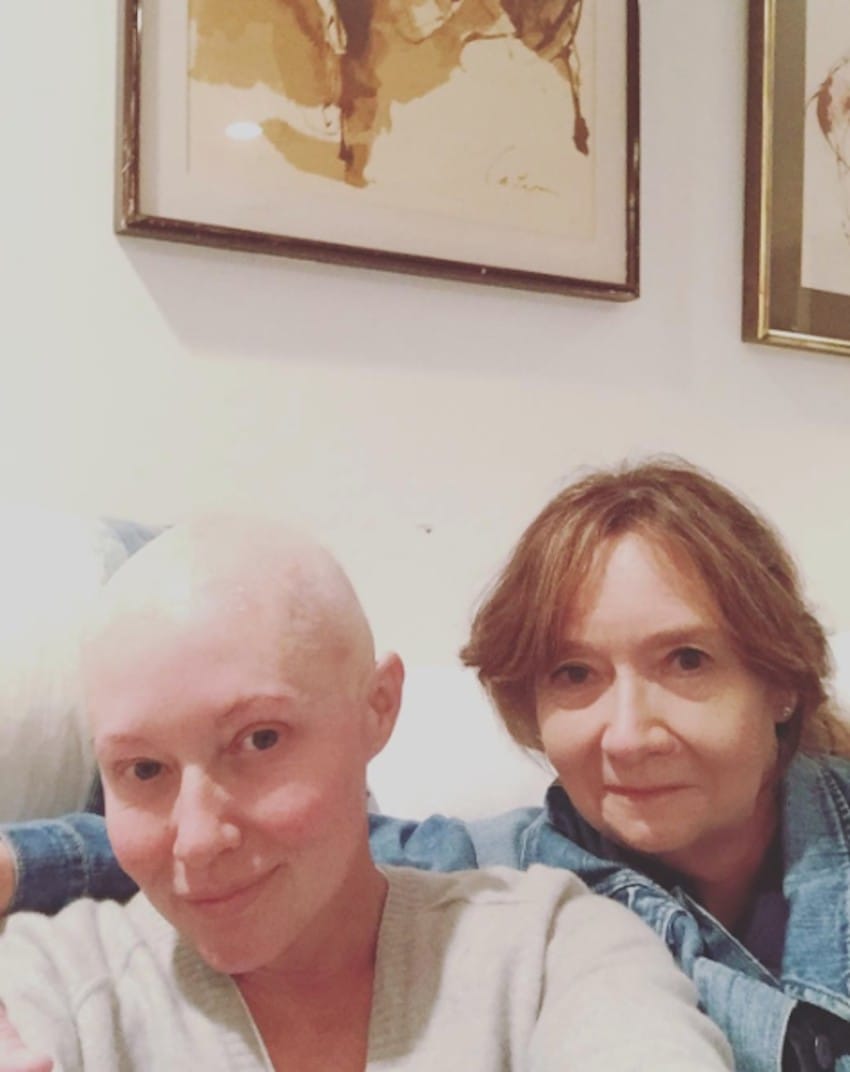 Doherty’s mother has also been a source of hope and inspiration during this trying time. We are hoping Doherty will recover from this awful disease very soon.