Home
Animals
They Found A Stray Dog With A Bleeding Neck. But That Wasn’t Even The Strangest Part…

Many people thought some clever photo editing was performed to make this dog appear absurdly short and very odd looking. Turns out, he is actually the real deal. The dog does exist, and really does look this way. 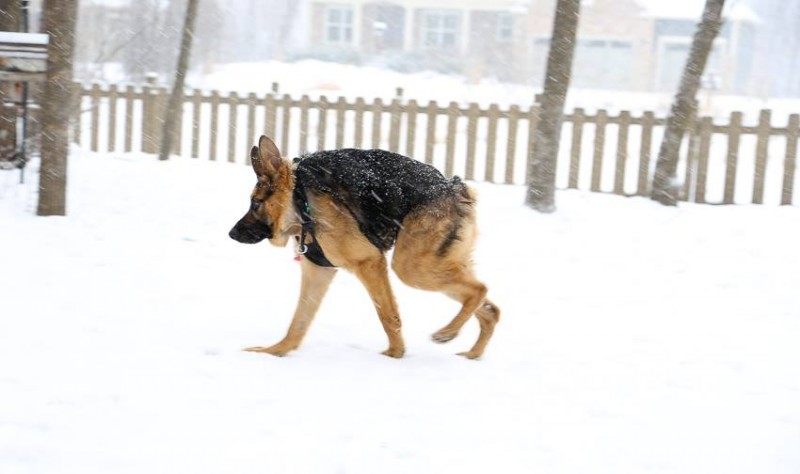 Quasimodo lives in Kentucky and is definitely an unusual looking dog. He’s oddly short for his breed and it’s almost like he doesn’t even have a neck. 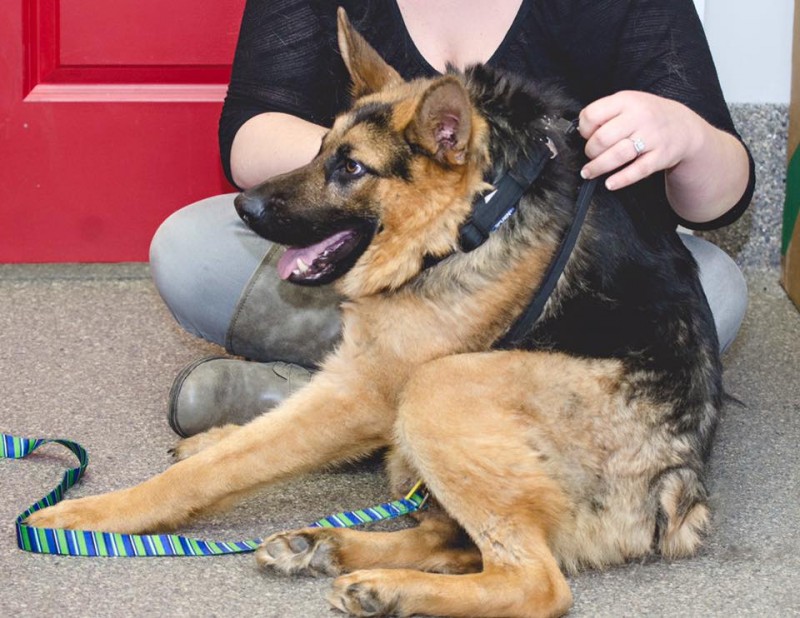 Some hypothesize that he was kept in a little box for too much of his young life, which never allowed for him to develop properly. But it turns out he was actually born this way. 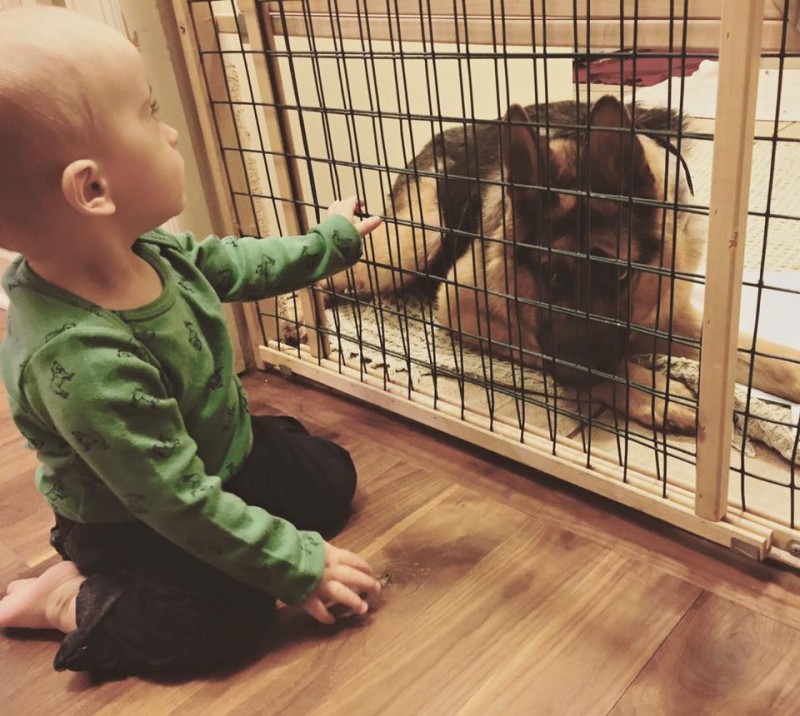 Quasimodo was a stray on the streets, with a collar around his neck which was so tight that his skin actually began growing over it. No one thought he would survive. 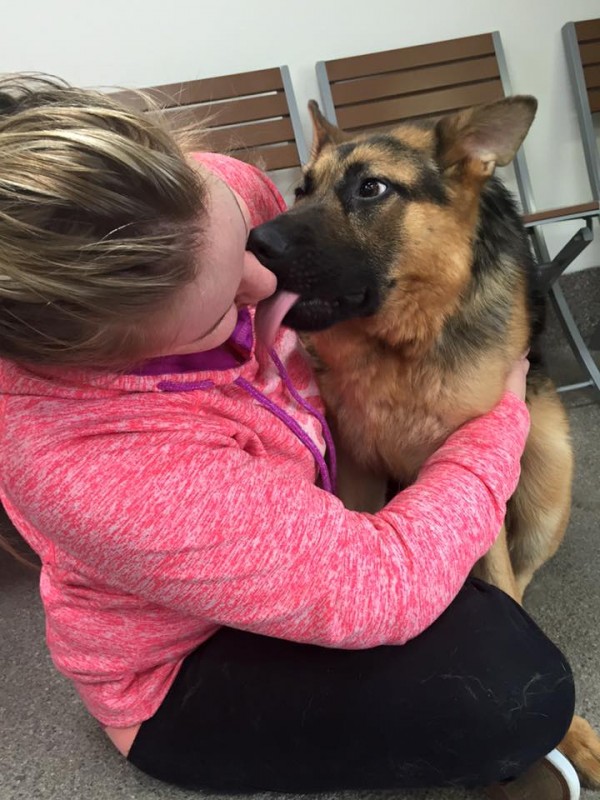 Secondhand Hounds to the rescue. This rescue group learned about the purebred German Shepherd who they estimate is 4-years-old, and took him in. 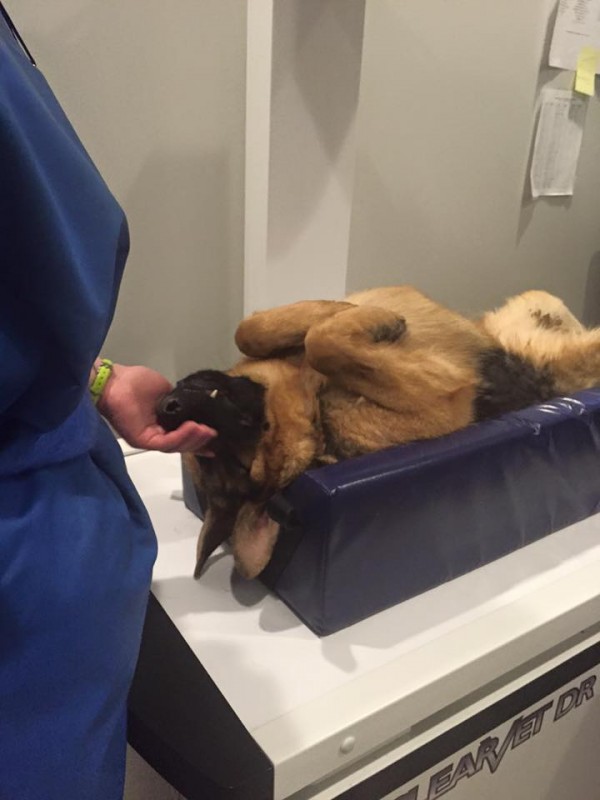 Quasi is actually a pretty rare dog. He has a genetic condition called “short spine” and there are only 14 known cases of this defect in the entire world! 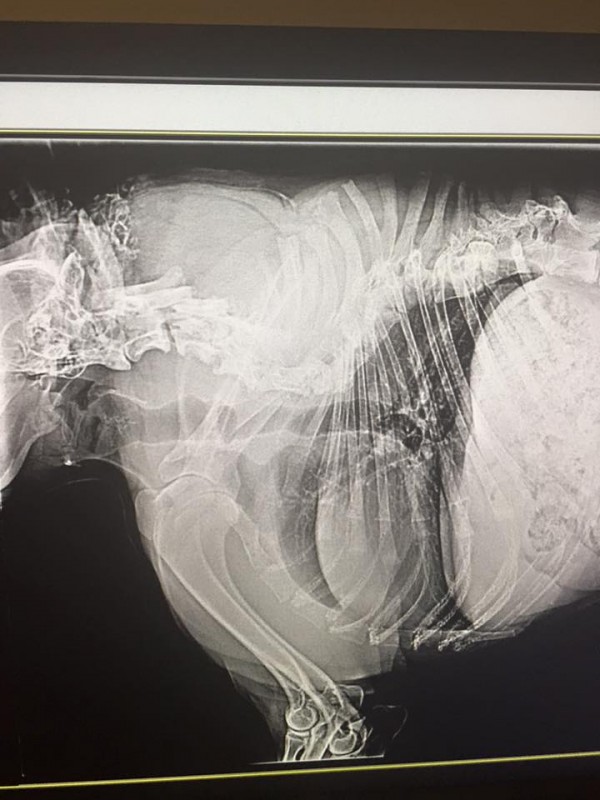 Thankfully there is no pain associated with this condition, and the dogs that do have this can expect to live just as long as normally structured dogs. 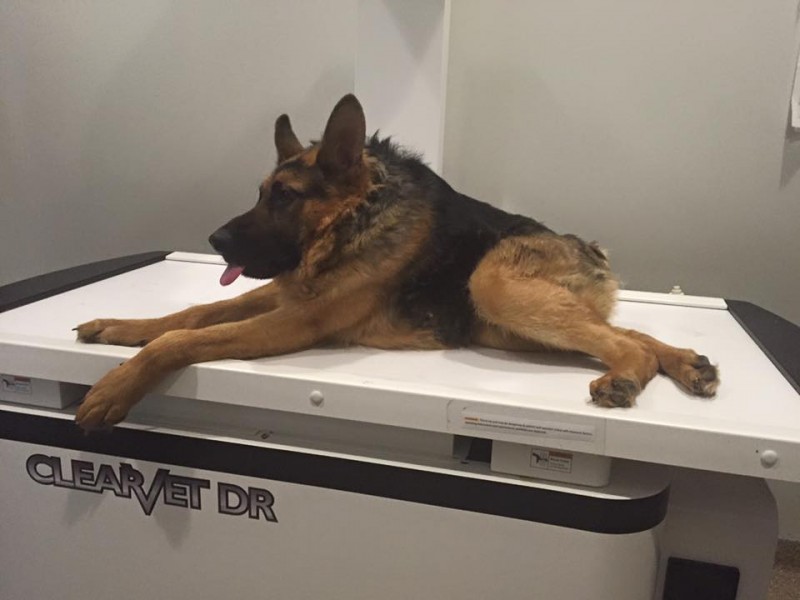 Sadly, his original owners didn’t appreciate the uniqueness of Quasi, and abandoned him while leaving that tight collar on which has left his neck still sore. 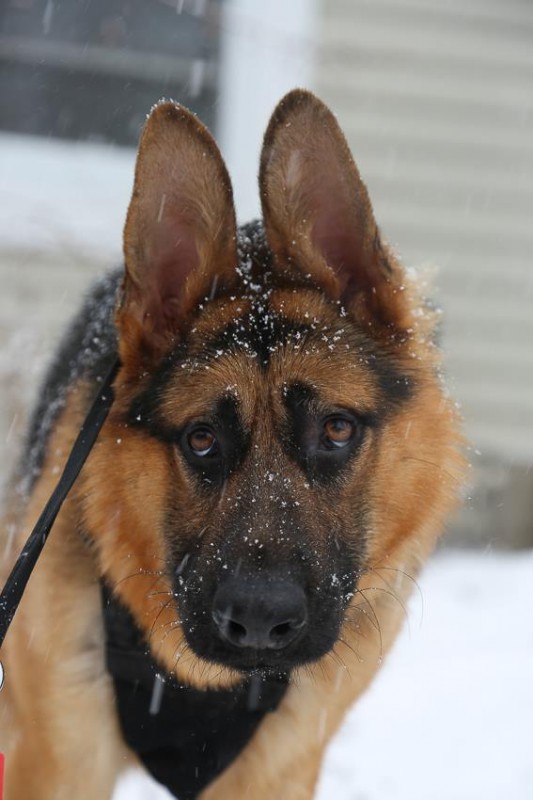 The rescue group is working to get Quasi back to good health where he can become adopted. Unlike the original owners, there is an enormous outpouring of love by total strangers, which all but guarantees a successful adoption. A video was posted on social media of Quasi and around 70,000 viewed it! 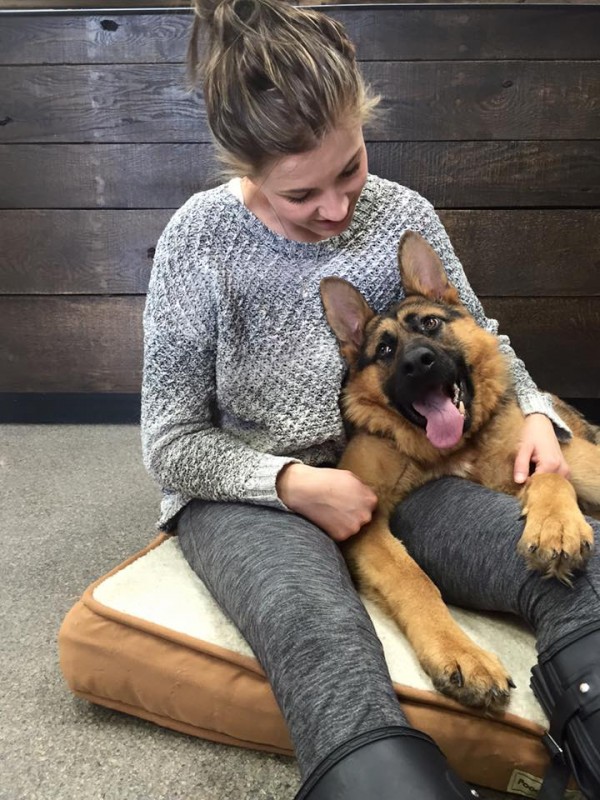 Quasi still needs to heal though. They hope to ease the pain in his neck from the tight collar. Everyone is rooting for this lovingly unique looking animal and the rescue group looks forward to matching him up with a forever home that will love and care for this special guy! Good luck Quasimodo!