The end of spring is the time when we have plenty of sun in the clear blue sky. Do you know, however, that our sun can also do a lot of tricks to our eyes? Optical illusions in the sky rarely occur, but when they do, they always have a dramatic effect.

We bring you several such solar events that were caught by traveling photographers. 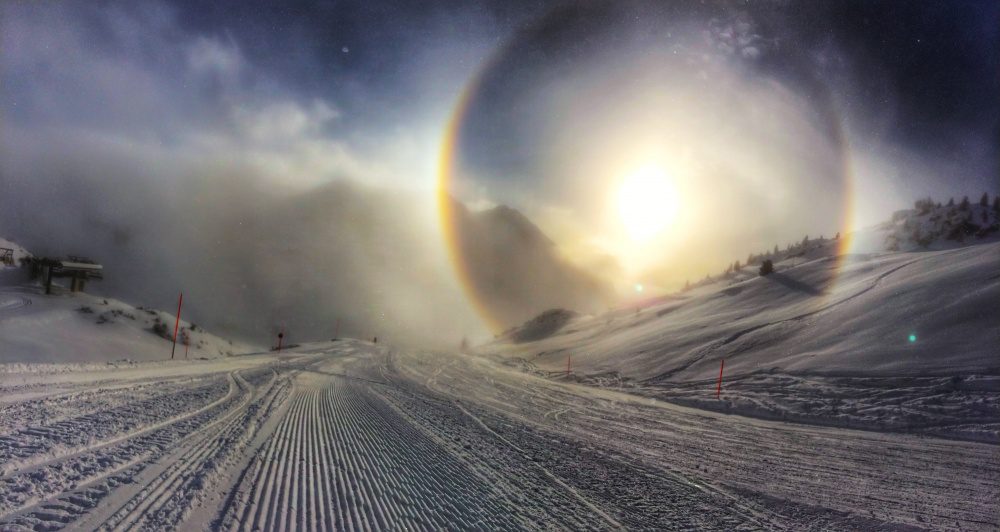 A halo is the icy counterpart of a rainbow, with the main difference being that the light refracts in the ice crystals and not in droplets of water. 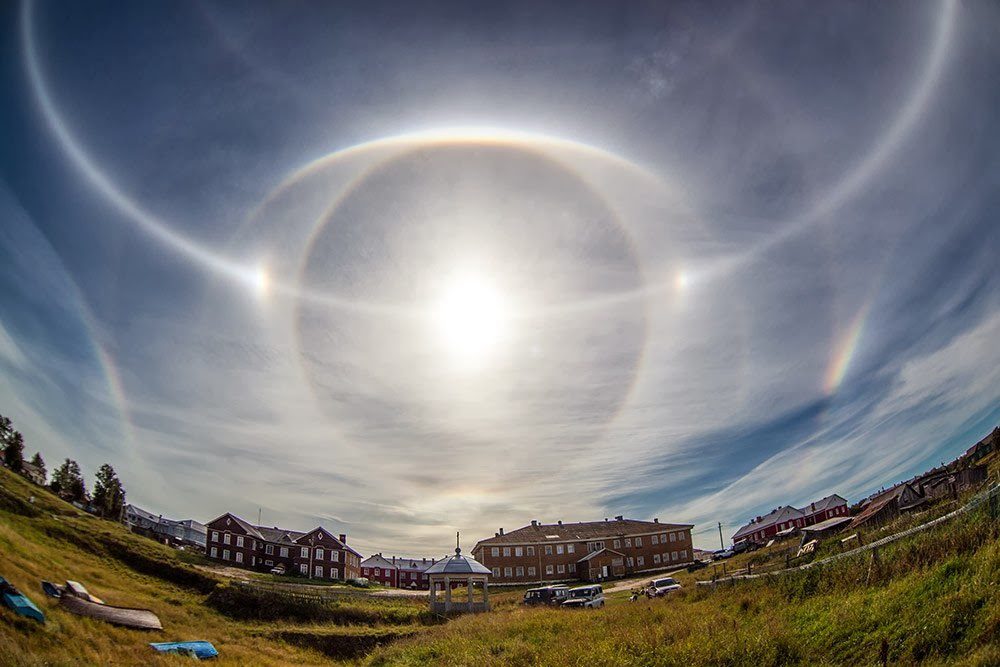 An incredibly complex halo in Russia. 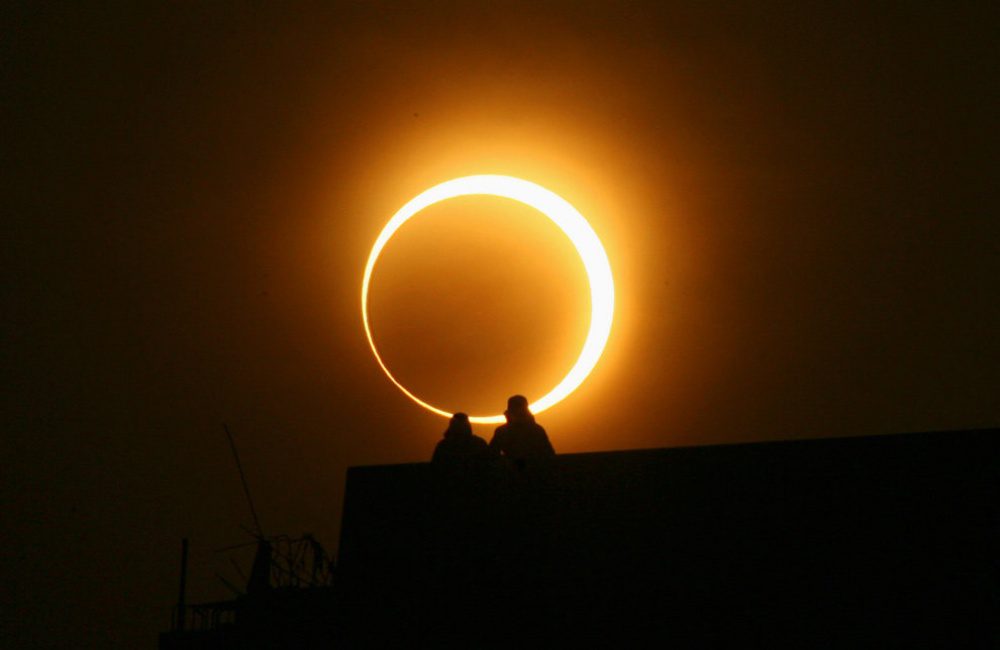 People in Zhangzhou, China, watch the solar eclipse on January 15, 2010. 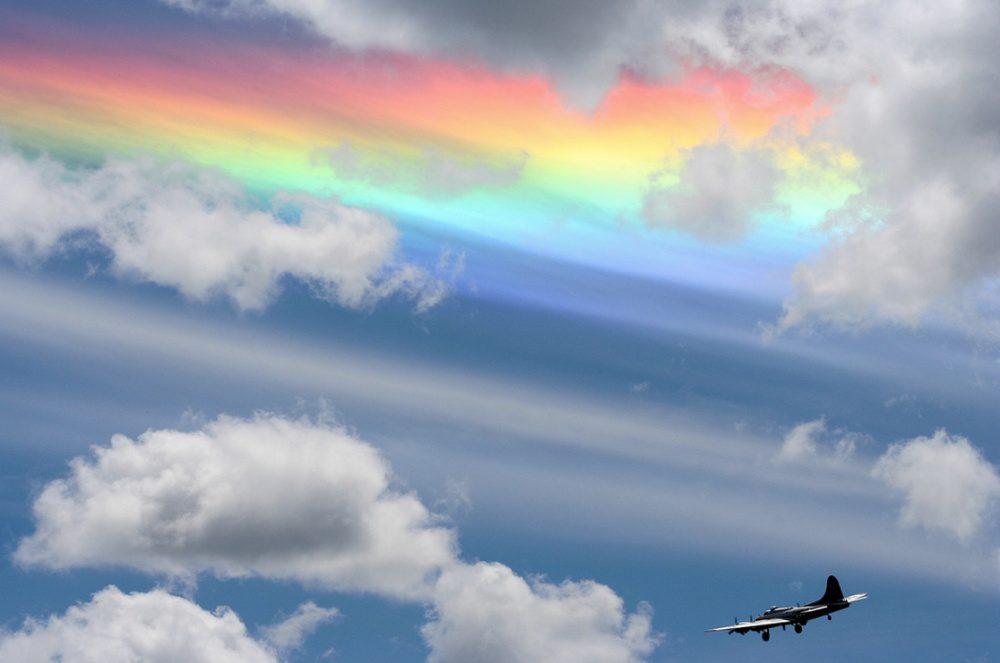 This is a rare atmospheric event otherwise known as a ’circumhorizontal arc.’ It appears when horizontal sunbeams of the rising or setting sun reflects in the horizontal ice particles in clouds. The photo above was taken in the skies of Washington in 2006. 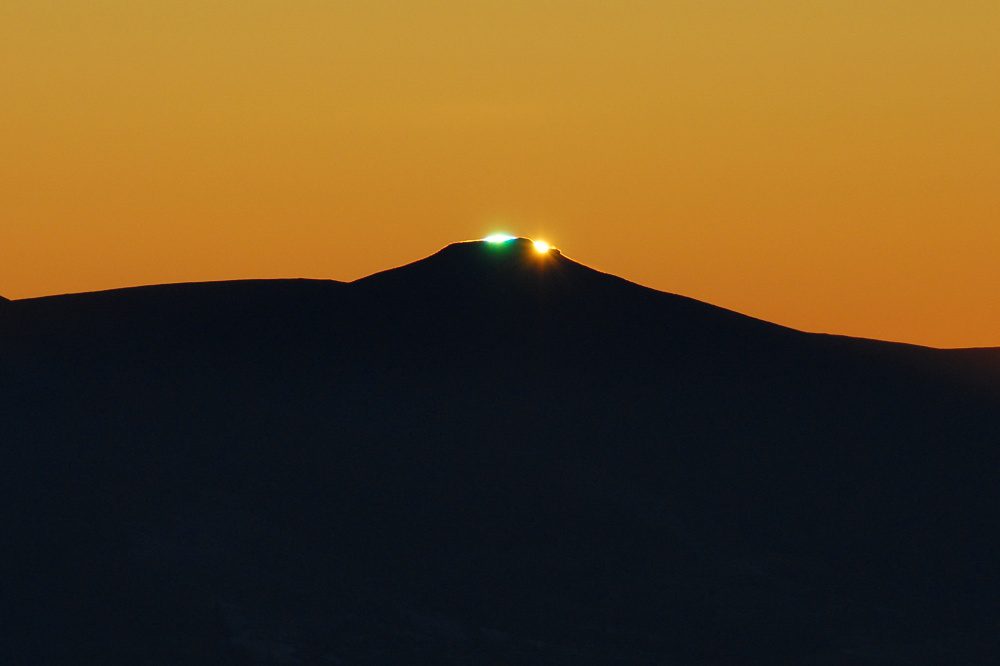 Green flash appears with the first rays of dawn or the last light of dusk. It’s not only hard to catch, but also could be dangerous to the eyes. Aside from that, to see it, several conditions must be met: an open horizon, clear air and cloudless weather. For example, the photographer ’saw’ this green flash only when he plowed through the pictures he took that day. Such a glow appears when the solar wind collides with the Earth’s magnetic field, and it is actually not limited to the North and South Poles; there are known cases when northern lights have been seen in Greece. 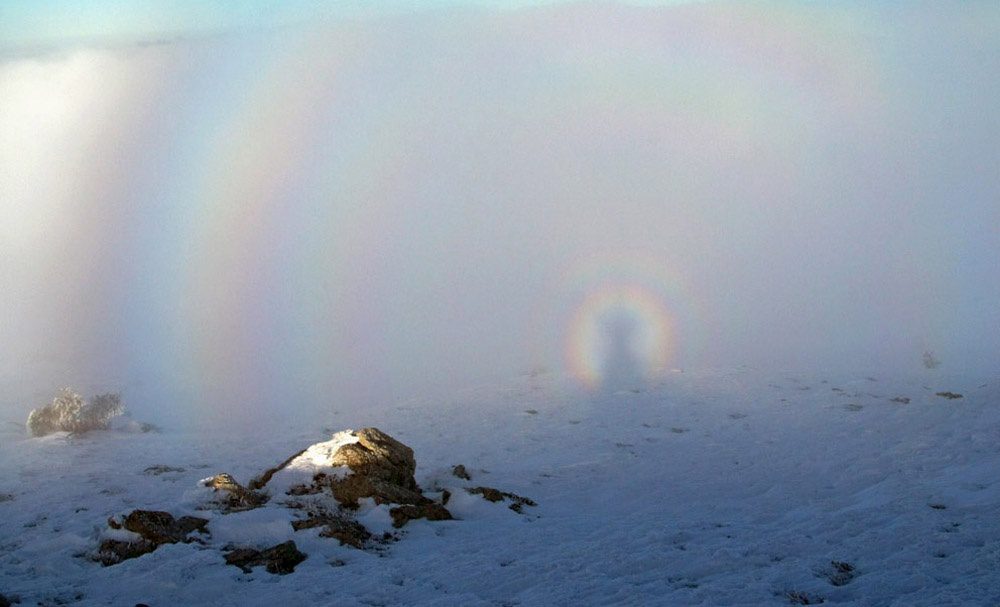 Brocken spectre can sometimes be seen in the mountains through fog. This happens when you look to the side opposite the sun, and usually it is surrounded by a rainbow glow, also called a glory. This is a light column in West Virginia. Such columns appear when sunlight reflects from the tiniest particles of ice in the air that look like hexagonal ice plates or rods. 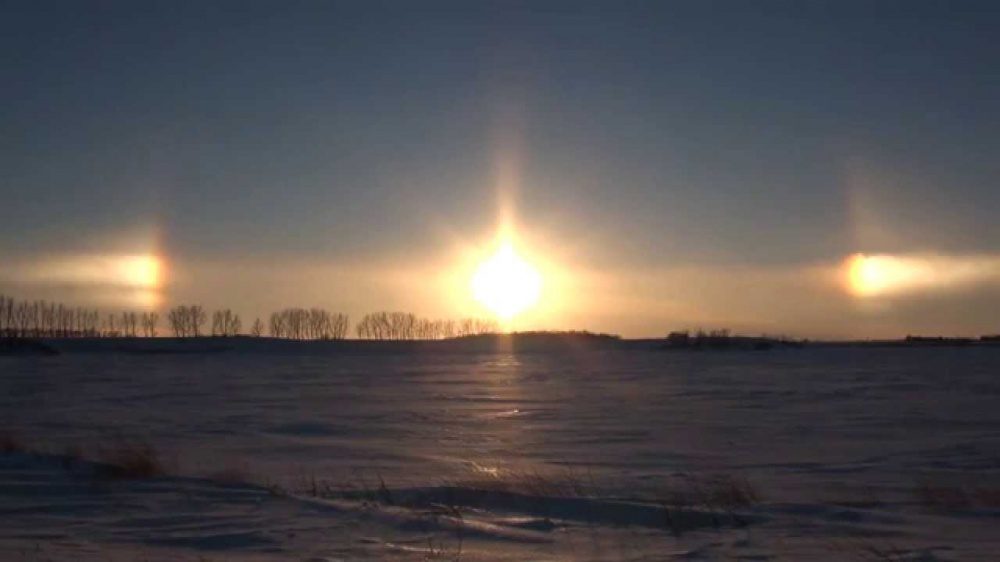 A classical sun dog, or parhelion, is an effect of three ’suns’ appearing at once. This is also a halo, and the most common one at that; the sun appears to have two ’doubles’ at a distance of 22 degrees and at roughly the same height. 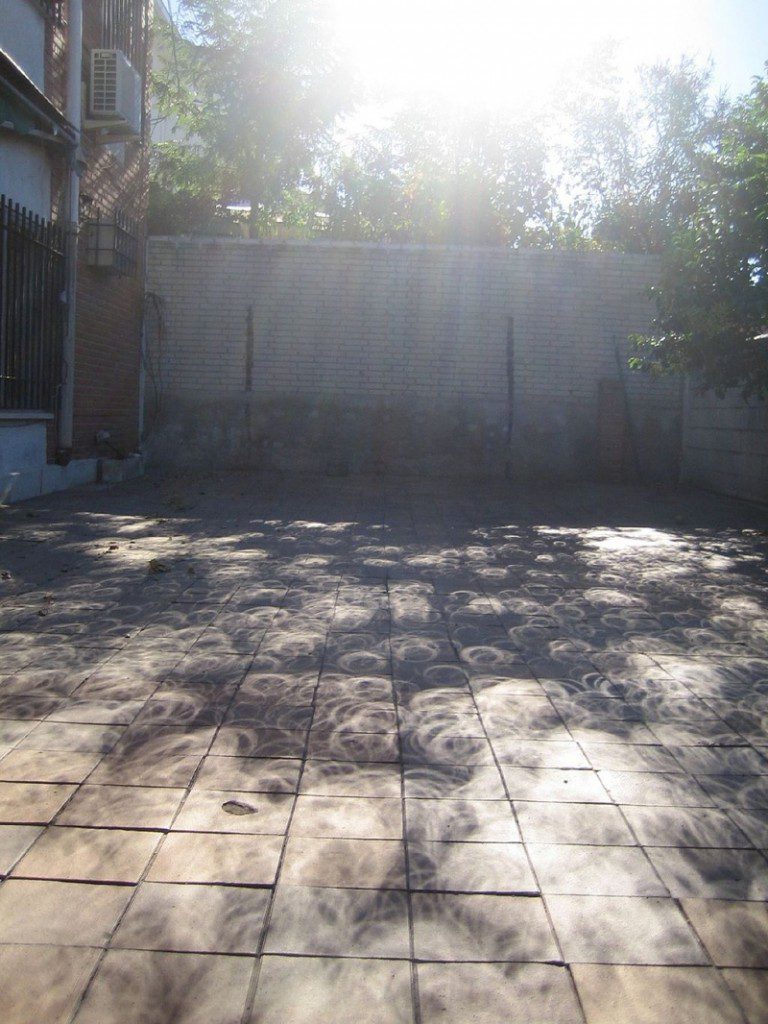