Home
Family
&
Humanity
Mom Was Wary When Grandpa Took Her Daughter To The Nursing Home Every Week, But She Learned A Priceless Lesson…

Every Saturday, Grandpa and I walk to the nursing home a few blocks away from our house. Mom didn’t like it because I would skip playing with my friends so I could be with Grandpa even on a Saturday. We go to visit many of the old and sick people who live there because they can’t take care of themselves anymore.

“Whoever visits the sick gives them life,”Grandpa always says.

First we visit Mrs. Sokol. I call her “The Cook.” She likes to talk about the time when she was a well-known cook back in Russia. People would come from miles around, just to taste her famous chicken soup. 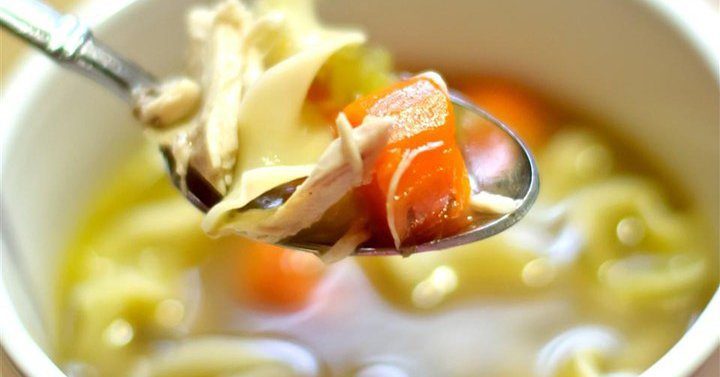 Next we visit Mr. Meyer. I call him “The Joke Man.” We sit around his coffee table, and he tells us jokes. Some are very funny. Some aren’t. And some I don’t get. He laughs at his own jokes, shaking up and down and turning red in the face. Grandpa and I can’t help but laugh along with him, even when the jokes aren’t very funny.

Next door is Mr. Lipman. I call him “The Singer” because he loves to sing for us. Whenever he does, his beautiful voice fills the air, clear and strong and so full of energy that we always sing along with him.

We visit Mrs. Kagan, “The Grandmother,” who shows us pictures of her grandchildren.They’re all over the room, in frames, in albums and even taped to the walls. 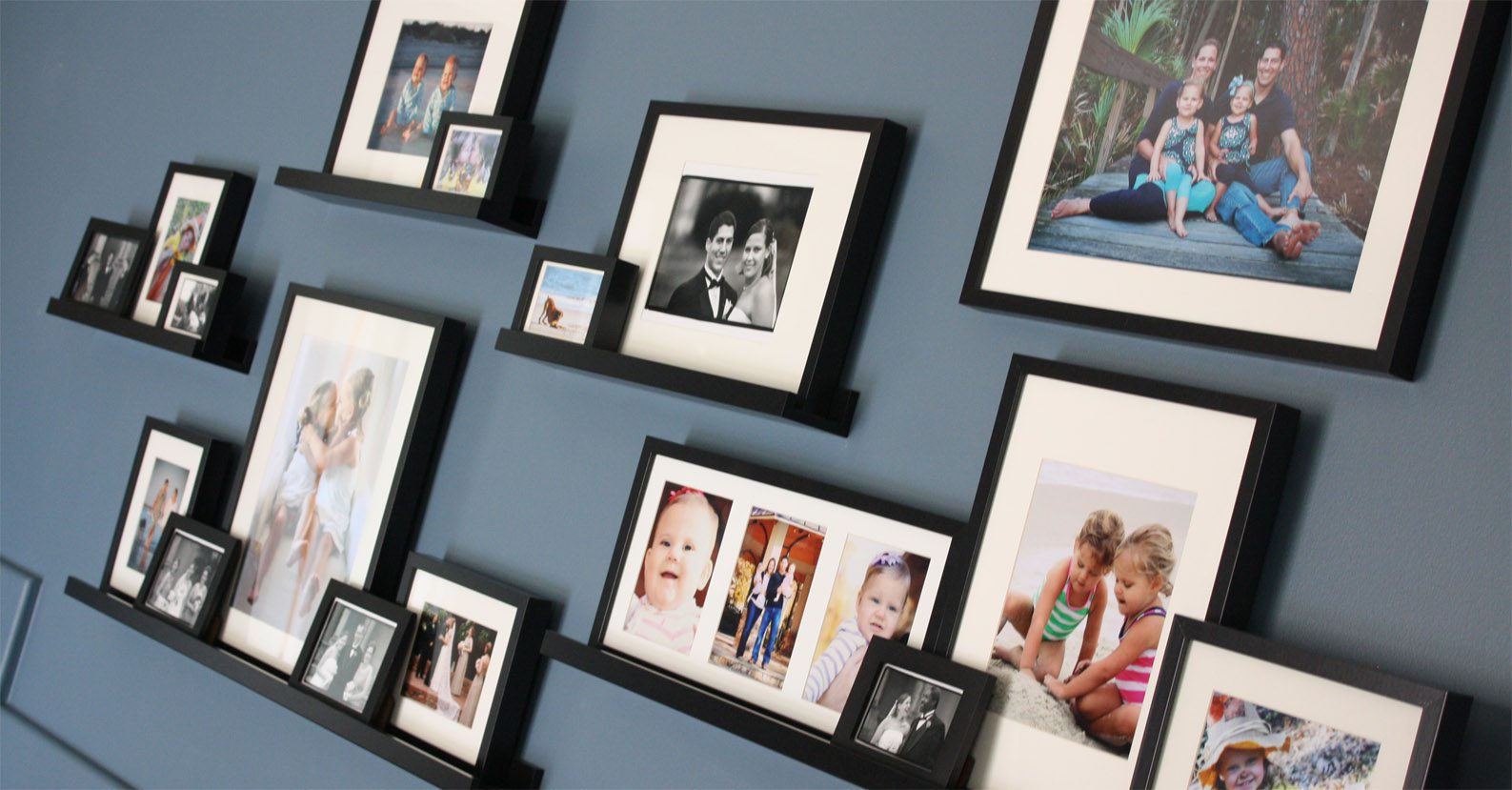 Mrs. Schrieber’s room is filled with memories, memories that come alive as she tells us stories of her own experiences during the old days. I call her “The Memory Lady.”

Then there’s Mr. Krull,”The Quiet Man.” He doesn’t have very much to say; he just listens when Grandpa or I talk to him. He nods and smiles, and tells us to come again next week. That’s what everyone says to Grandpa and me, even the woman in charge, behind the desk.

Every week we do come again, even in the rain. We walk together to visit our friends: The Cook, The Joke Man, The Singer, The Grandmother, The Memory Lady and The Quiet Man.

One day Grandpa got very sick and had to go to the hospital. The doctors said they didn’t think he would ever get better.

Saturday came, and it was time to visit the nursing home. How could I go visiting without Grandpa? Then I remembered what Grandpa once told me: “Nothing should stand in the way of doing a good deed.” So I went alone.

Everyone was happy to see me. They were surprised when they didn’t see Grandpa. When I told them that he was sick and in the hospital, they could tell I was sad.

“It’s out of your hands;’ they told me. “Do your best to support him and the doctors will do the rest.”

The Cook went on to reveal some of her secret ingredients. The Joke Man told me his latest jokes. The Singer sang a song especially for me. The Grandmother showed me more pictures. The Memory Lady shared more of her memories. When I visited The Quiet Man, I asked him lots of questions. When I ran out of questions, I talked about what I had learned in school.

After a while, I said good-bye to everyone, even the woman in charge, behind the desk.

“Thank you for coming;’ she said.”May your grandfather have a complete recovery.”

A few days later, Grandpa was still in the hospital. He was not eating, he could not sit up and he could barely speak. I went to the corner of the room so Grandpa wouldn’t see me cry. My mother took my place by the bed and held Grandpa’s hand. The room was dim and very quiet.

Suddenly the nurse came into the room and said, “You have some visitors.”

“Is this the place with the party?” I heard a familiar voice ask.

I looked up. It was The Joke Man. Behind him were the Cook, The Singer, The Grandmother, The Memory Lady, The Quiet Man and even the woman in charge, behind the desk.

The Cook told Grandpa about all the great food that she would cook for him once he got well. She had even brought him a hot bowl of homemade chicken soup.

“Chicken soup? What this man needs is a pastrami sandwich,” said The Joke Man as he let out one of his deep, rich laughs. 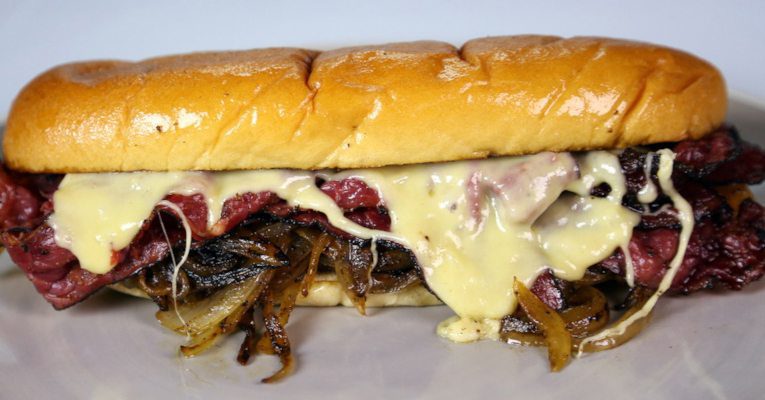 Everyone laughed with him. Then he told us some new jokes. By the time he was finished, everyone had to use tissues to dry their eyes from laughing so hard.

Next, The Grandmother showed Grandpa a get-well card made by two of her granddaughters. On the front of one card was a picture of a clown holding balloons. “Get well soon!” was scribbled in crayon on the inside.

The Singer started singing, and we all sang along with him. The Memory Lady told us how Grandpa once came to visit her in a snowstorm, just to bring her some roses for her birthday. 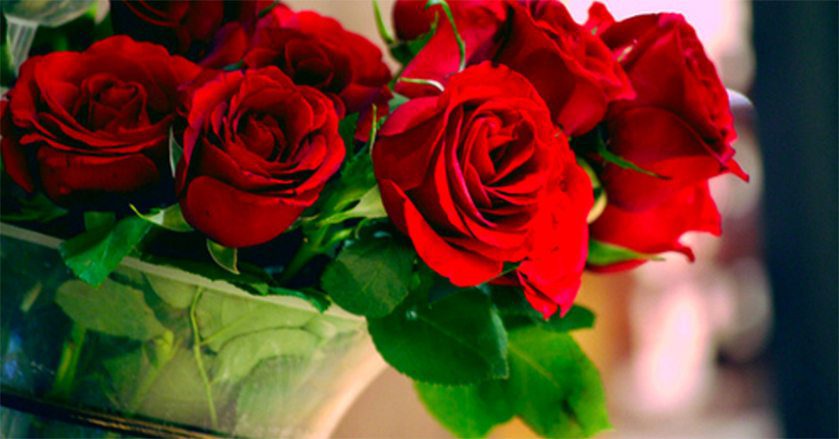 Before I knew it, visiting hours were up. Everyone said a short prayer for Grandpa. Then they said good-bye and told him that they would see him again soon.

That evening, Grandpa called the nurse in and said he was hungry. Soon he began to sit up. Finally he was able to get out of bed. Each day, Grandpa felt better and better, and he grew stronger and stronger. Soon he was able to go home.

The doctors were shocked. They said his quick recovery was a medical miracle. But I knew the truth: His friends’ visit had made him well.

Grandpa is better now. Every Saturday, without fail, we walk together to visit our friends: The Cook, The Joke Man, The Singer, The Grandmother, The Memory Lady, The Quiet Man … and the woman in charge, behind the desk.