Home
Art
&
Entertainment
This Looks Like A Picture Of An Old Woman, But Take A Closer Look…

An illustrator and digital artist who calls himself Stonehouse has illustrated a lifetime, from birth to death, in a series of portraits over the course of four minutes. Using classic, fine art techniques in a digital illustration program, Stonehouse gives the sense of shifting paint as he transforms his subject from a newborn baby to the twilight years of an elderly woman. Although several have described this as “speed painting”, it’s a very different process, more akin to motion capture.

Stonehouse’s attention to detail and keen graphic sense give him an impressive command of exactly where he wants his viewer’s attention. It’s made him a popular artist for book covers, posters and comics. Stonehouse lives in Seoul, South Korea. 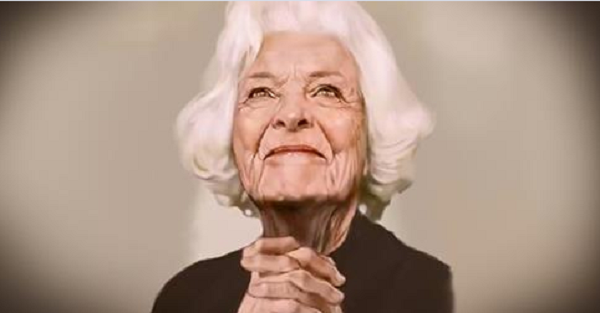