Home
Animals
&
Humanity
He Was Caught Climbing On The Roof Of His House. But The Reason Why Will Touch Your Heart…

One particular pair of storks in Croatia have made quite a name for themselves because of their unusual relationship. The birds, named Klepetan and Malena, are a happy couple that have raised over 40 baby storks of their own – but it’s their true love for each other that has captivated an entire village. They have lived in the same nest on top of the same roof for 15 years, and they’ve been through a lot along the way.

Malena, the female, has a broken wing and is unable to fly long distances. So, when her mate migrates thousands of miles south, she stays behind. 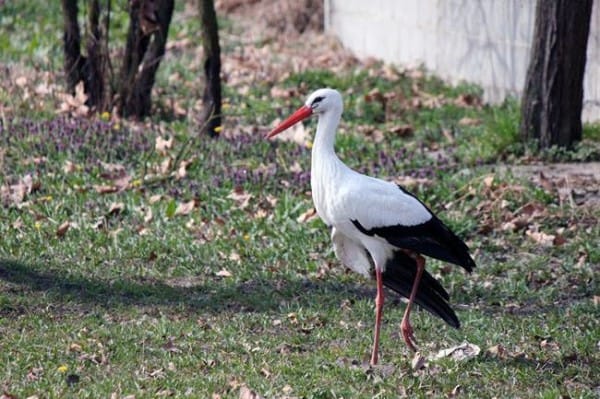 But every year, Klepetan comes back for her. 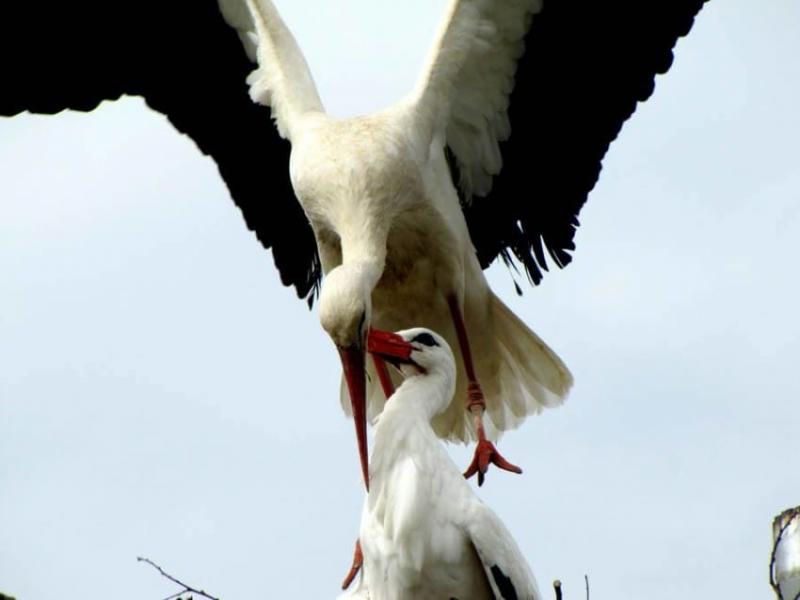 They’ve spent every summer together in the same nest for 15 years. 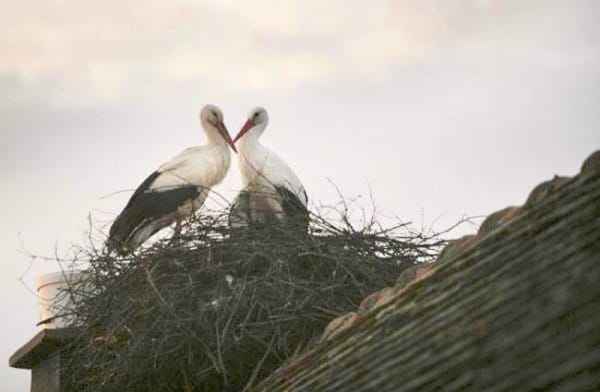 The roof that the nest sits on belongs to a man named Stjepan Vokic, who has become the caretaker of the stork couple and always makes sure they have food and shelter. 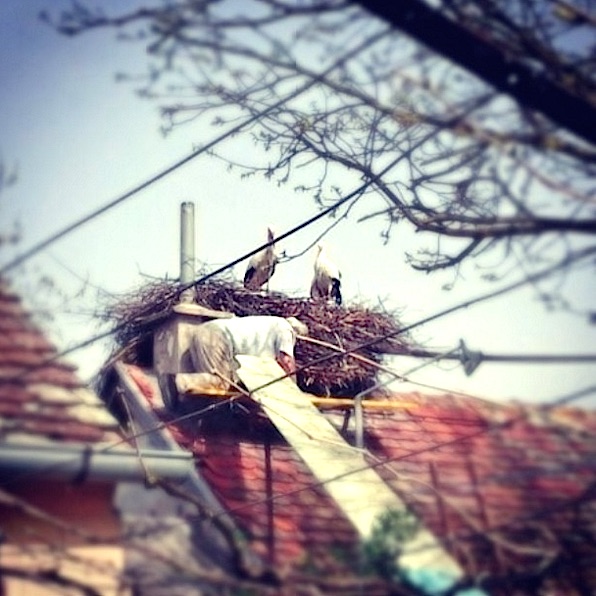 Every year, he sets out a bucket of fish for Klepetan to snack on when he gets back from his long journey. This year, however, something unusual happened. Klepetan returned much earlier than expected, making Stjepan wonder if it was even the same bird. 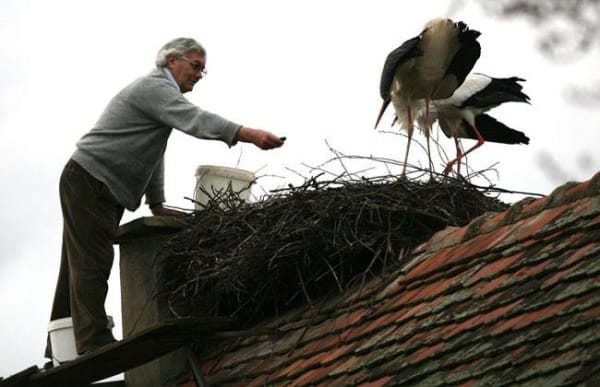 “He went straight to the bucket of fish, which was empty because I was not expecting him yet, and only he knows where to find it,” Vokic explained. “Then, of course, he went to the nest just like every other year. That’s Klepetan alright.” 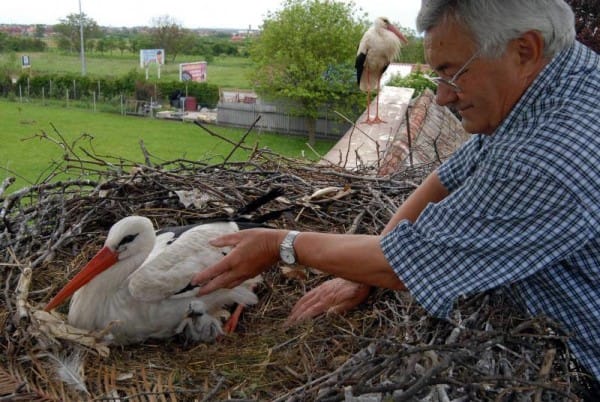 Klepetan never fails to return to his mate, and the love story between the two has become the stuff of legend in the small Croatian town where the birds live. 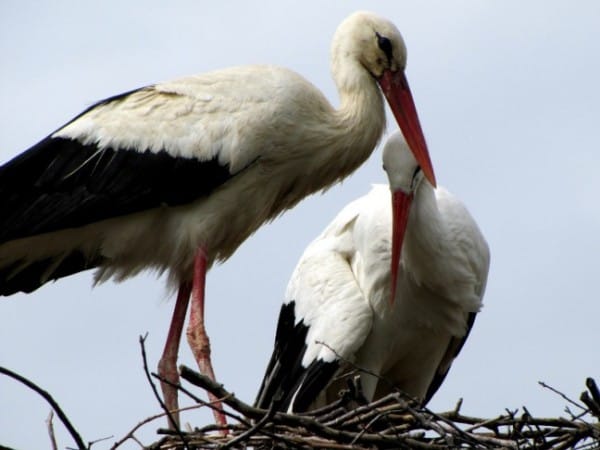 The bond between these two storks is something even humans can appreciate. Klepetan and Malena have spent 15 years together, and we wish them many more years of happiness. 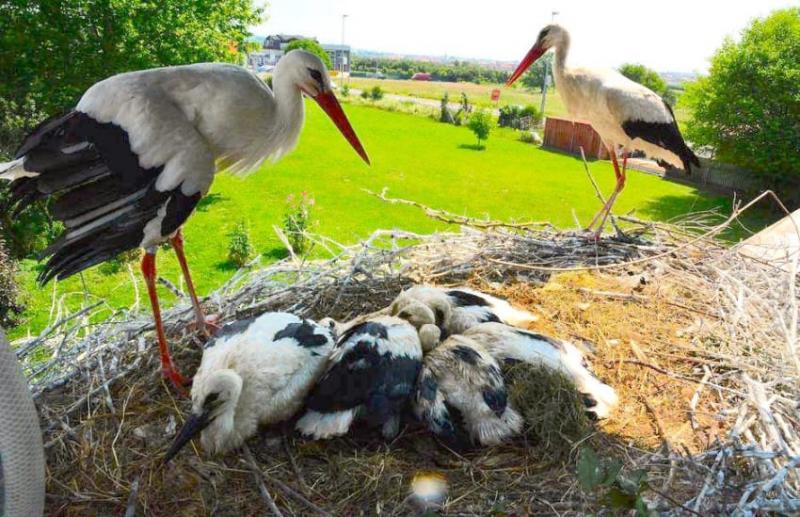