Home
Food
9 Of The Most Unusual Things Found In Food

Despite living in an age where food safety technology is arguably at its peak, there’s always the chance that something extremely strange will end up in your meal or in that bag of chips you just brought.

These people were the not-so-lucky-recipients of the absolute weirdest food additives you could ever imagine, and once you see some of the things they found, you might think twice before you eat again.

1. Recently, someone found a pair of glasses baked into their loaf of bread. 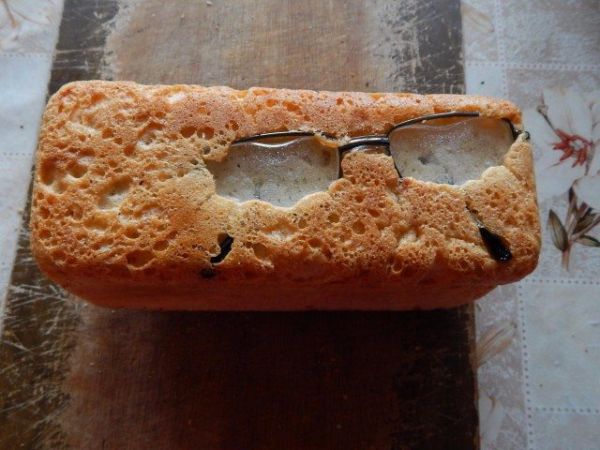 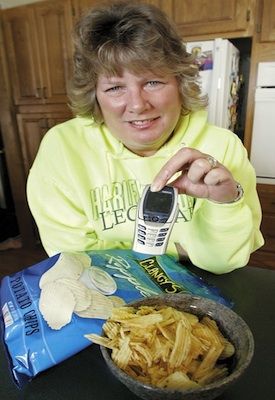 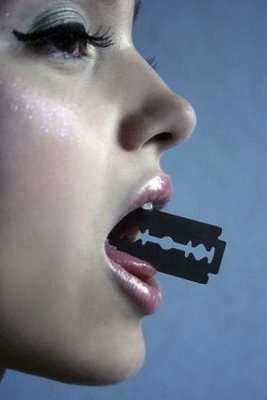 4. The Australian Olympic baseball team was served muffins with paperclips in them in 2008. 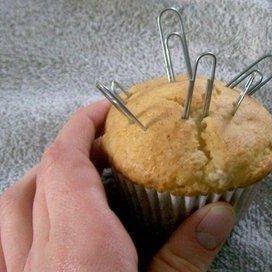 5. A user on Reddit once discovered a screw in her mac and cheese. 6. A mom in Atlanta once found a nose ring in her daughter’s McDonalds. 7. Look out! An English bride-to-be had to go to the hospital after eating a nail in grocery store mac and cheese in 2008. 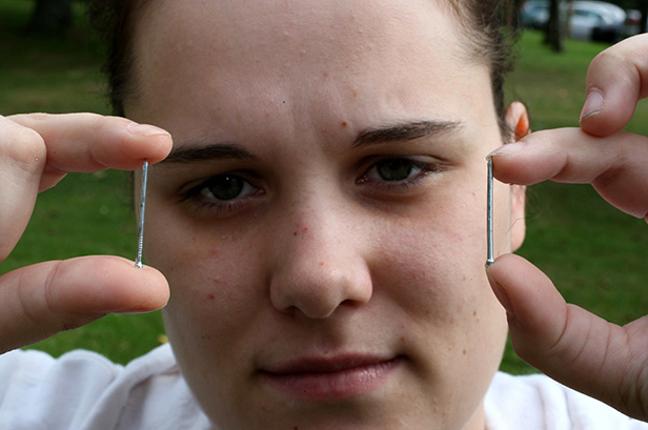 8. A man in New York discovered a serrated knife baked into his bread while on his lunch break at Subway. 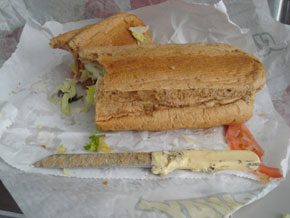 9. This woman found a chicken head fried in her McDonald’s “Mighty Wings” in 2008. 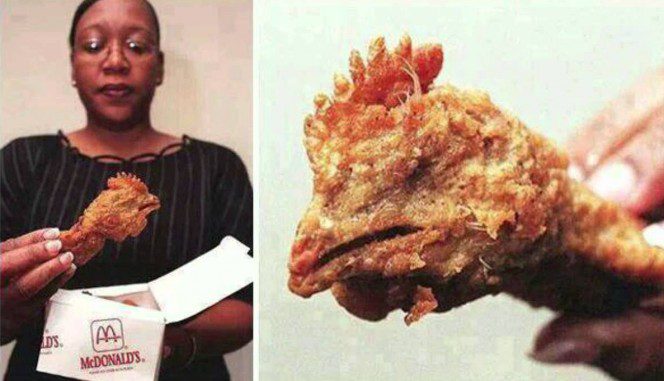