Tommy Connolly was just a regular 23-year-old college student. He was a pretty decent athlete, and he worked part-time to make ends meet. Then, one day, he received a message on Facebook from his 17-year-old cousin Angela.

It had been quite some time she Tommy had seen her, and during that time she had struggled a great deal, battling addiction, dropping out of school, becoming pregnant and being homeless. There was no one else in her family… no one else she could turn to.

She was desperate. So Tommy picked her up, took her to his home and, within a short time, legally adopted her. He was now officially a father. A week after that, Angela gave birth to a son, and Tommy, at the ripe old age of 23, was officially a grandfather. He took her in off the streets to give her a better life.

She was family, and he was all she had. Tommy now works full time to support his family. But in just three weeks’ time after Tommy’s story went viral, more than $40,000 was raised to help support him, Angela and the baby boy. 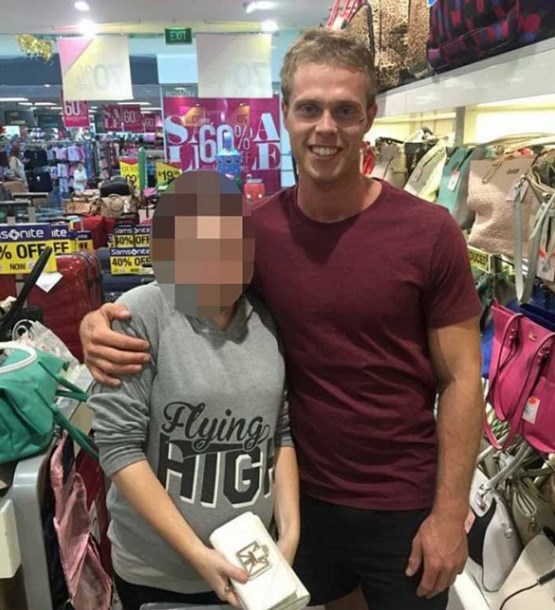