Back in 2001, New York City transit officials realized they had a problem: they had over 2,500 decommissioned subway cars and nowhere to put them.

Soon, it was decided that the cars would be loaded up on barges, carried out into the ocean, and dumped overboard. But this solution proved to not only be a uniquely surreal sight — it also produced a fascinating environmental results.

The city had over 2,500 decommissioned subway cars taking up space and gathering rust. 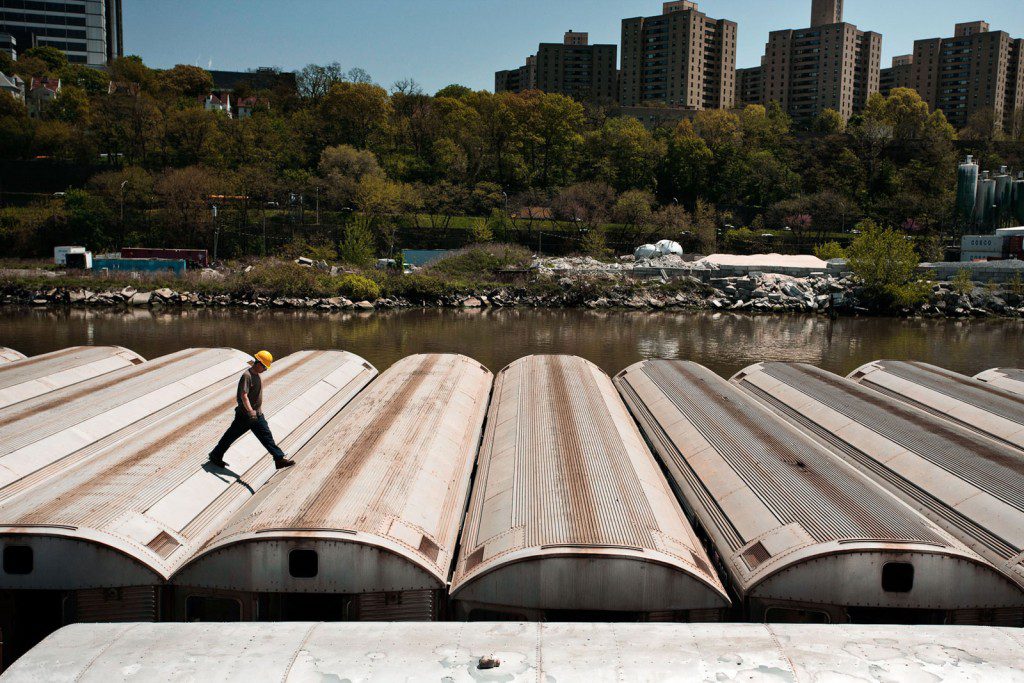 So it was decided to load the subway cars onto barges. 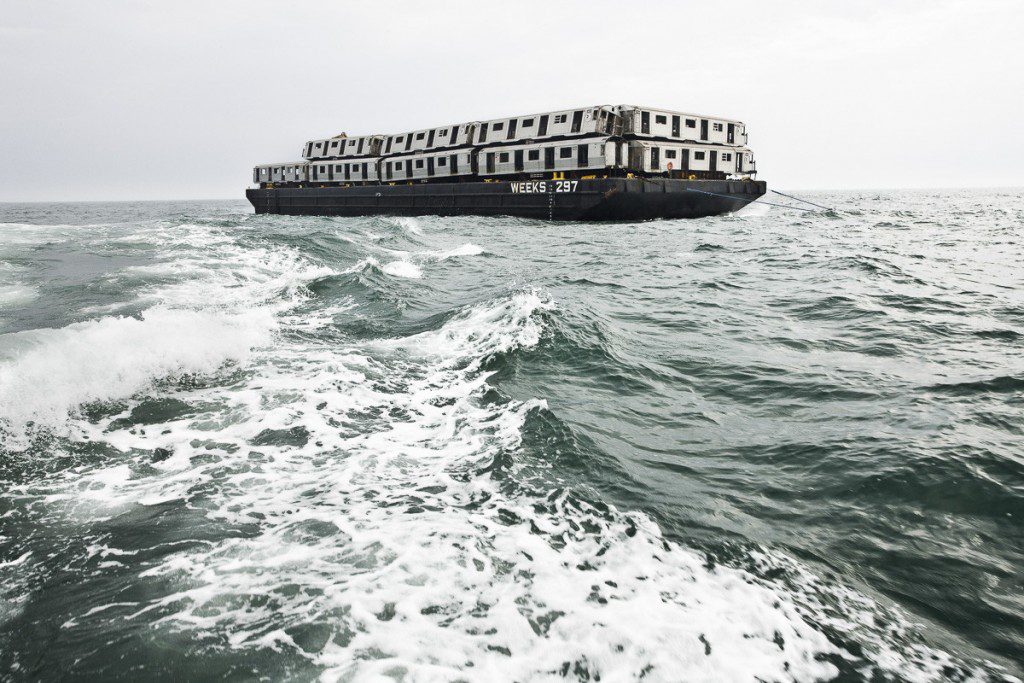 They were then carried out into the ocean… 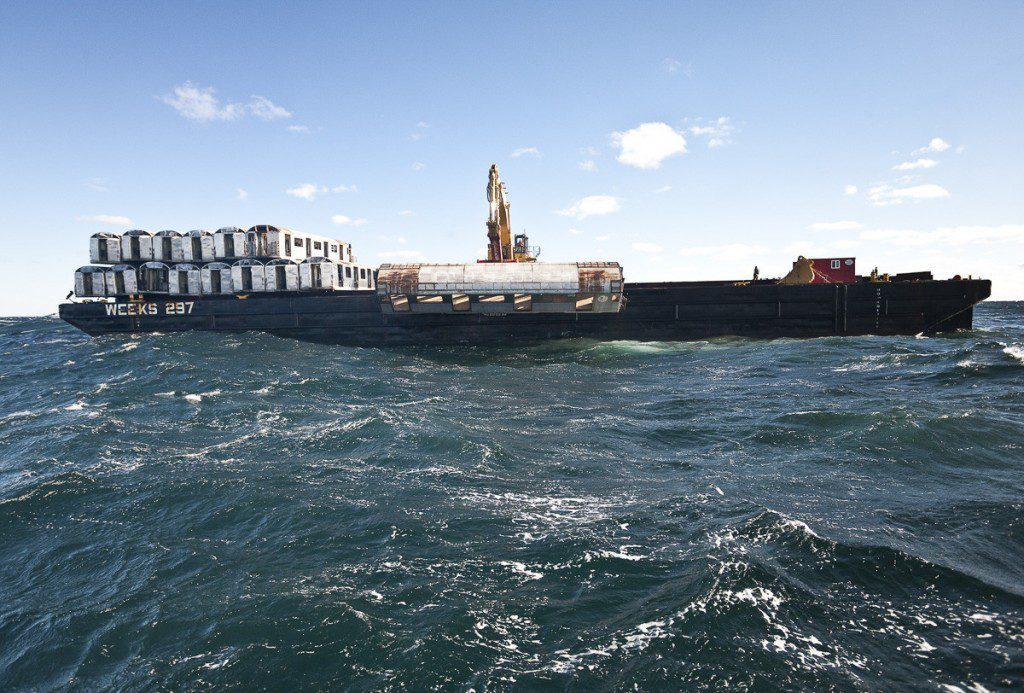 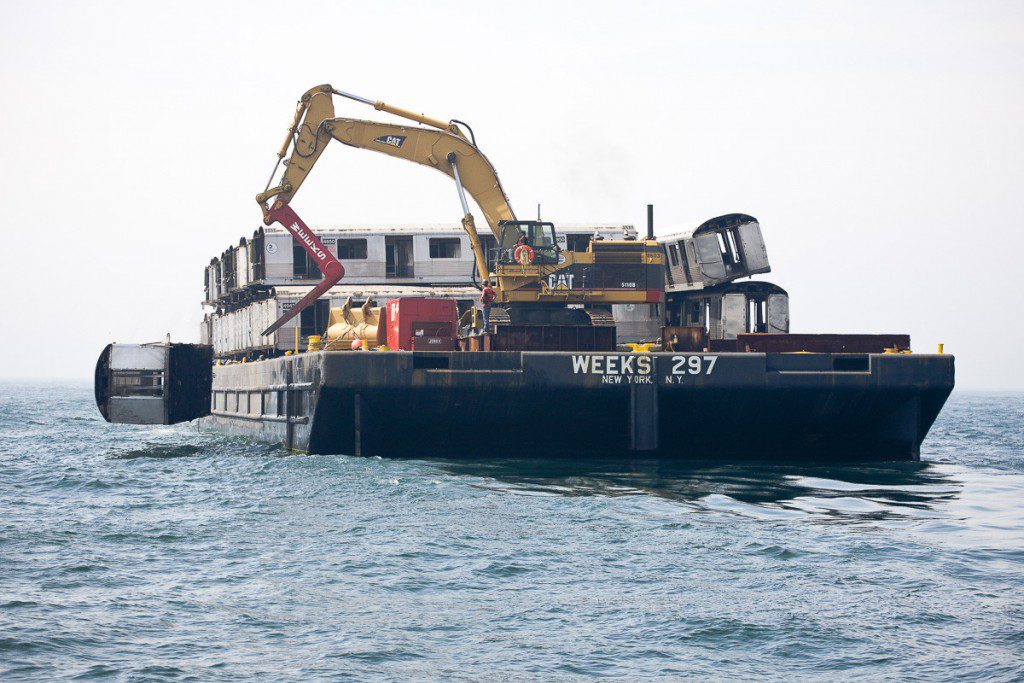 Trains which once carried millions of people now became flotsam and jetsam at the bottom of the sea. 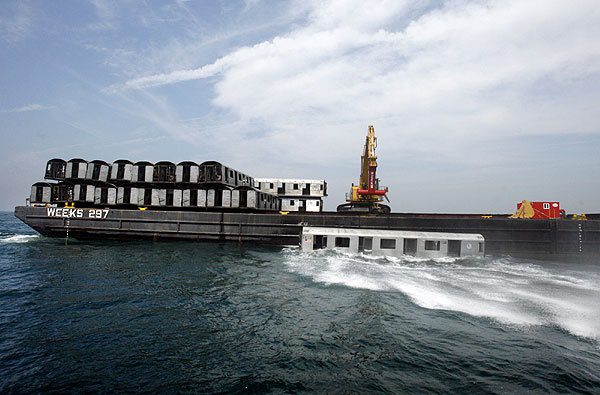 Barges full of these cars let them loose in the water off the shores between Delaware and South Carolina. 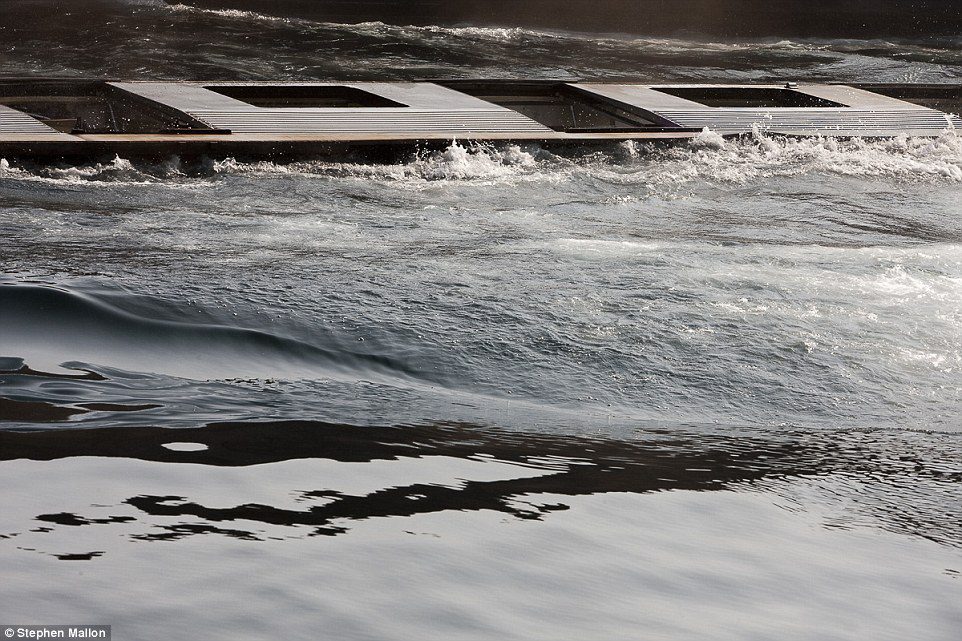 It was a uniquely surreal sight, one that grabbed the attention of photographer Stephen Mallon, who snapped these incredible images. Eventually, they had to stop dumping the cars in the ocean. 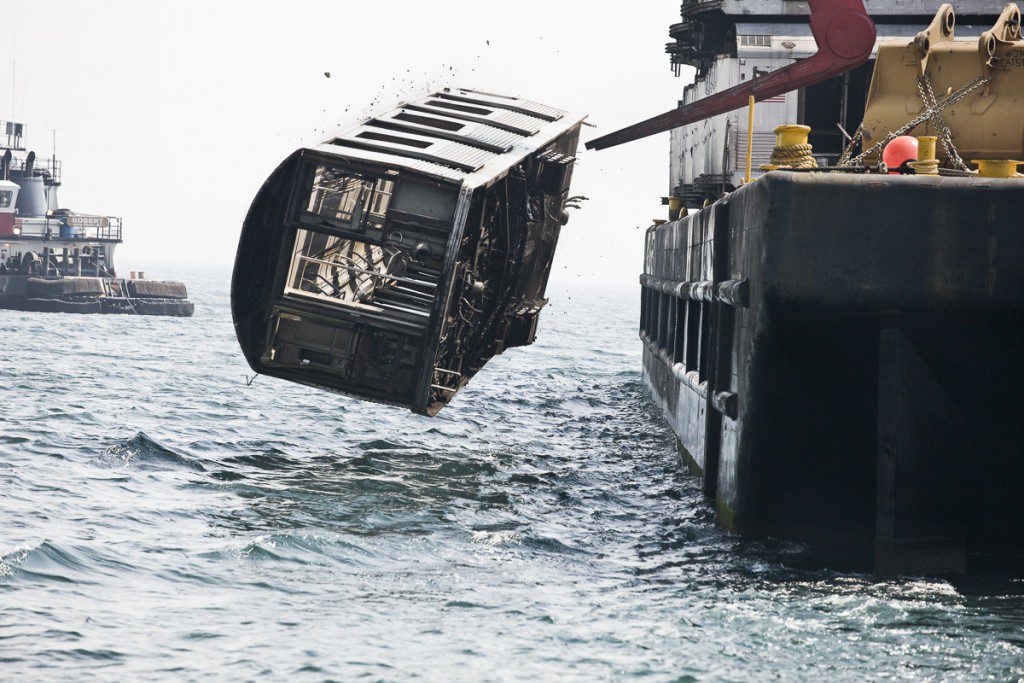 Fears of asbestos in the train walls were a major factor to the end of this effort. 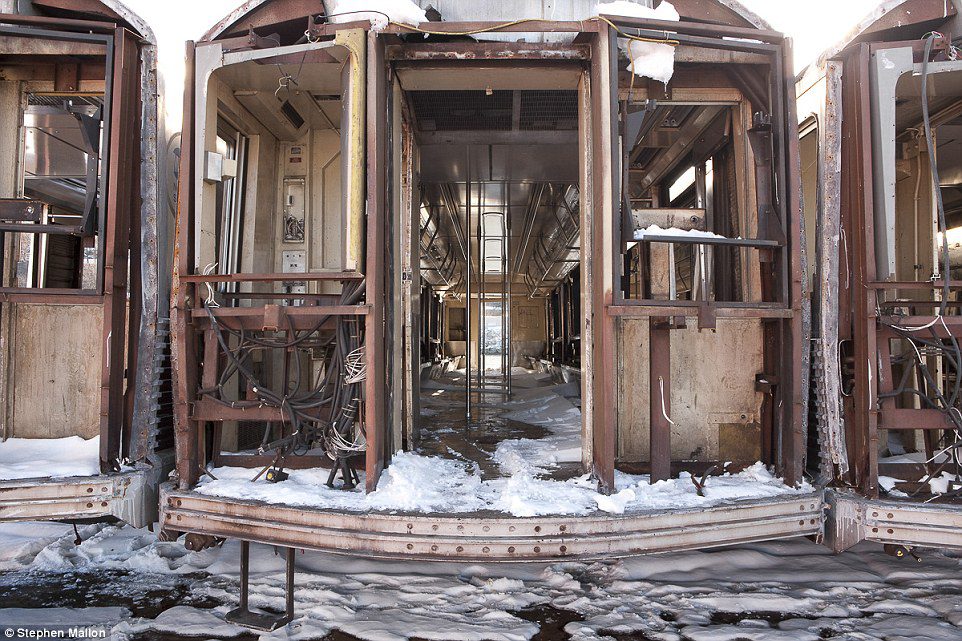 But after ten years, there was no sign of contamination. 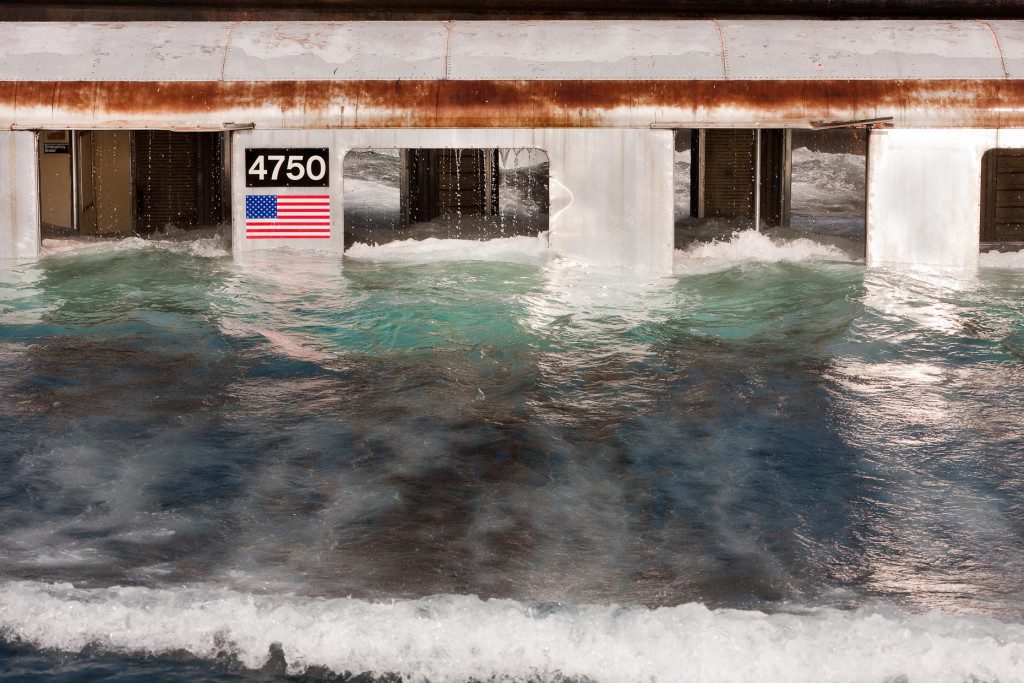 In fact, it turned out that the cars were playing an interesting role in the ecosystem. The surfaces of the cars were actually excellent beds for coral growth, with good water circulation and lots of places for fish to hide. 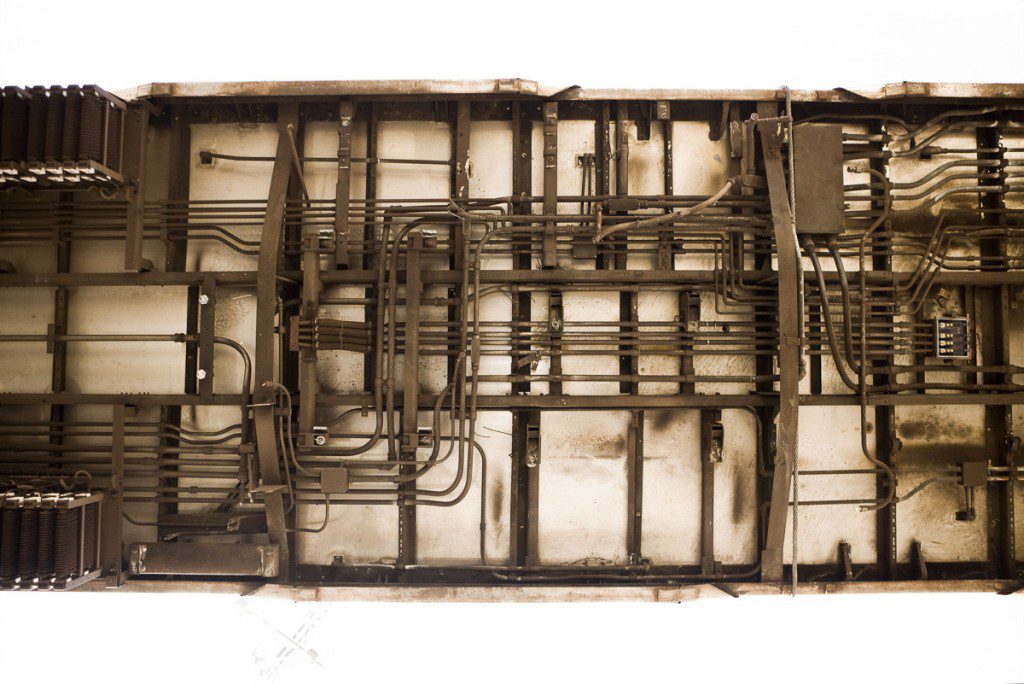 Here’s what some of the cars looked like after ten years underwater. They had become fully integrated into the aquatic environment. These images are simply incredible. Wouldn’t it just be amazing to dive down and swim through the old subway cars?