Home
Humanity
Teacher Captured On Video Insulting U.S. Military Members, Referring To Them As “Lowest Of The Low”

Gregory Salcido, a high school teacher and councilman in the small California town of Pico Rivera, insulted US service members by calling them “the lowest of our low.”

Salcido appears to tell a group of students in his history class at El Rancho High School in that members of the military are “not talented people” in a profanity-laced video that was posted on social media. 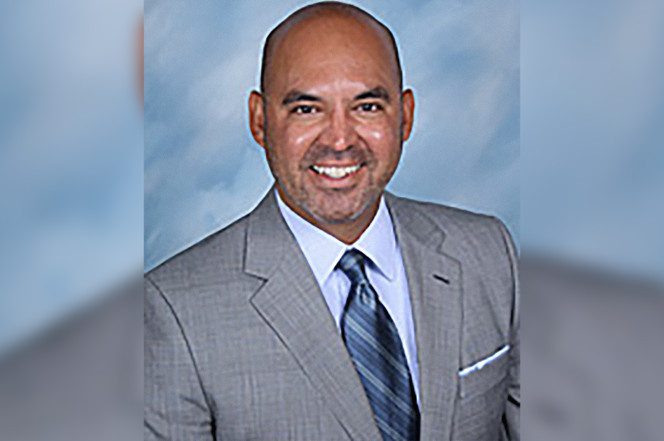 “We’ve got a bunch of dumbs— over there,” he said. “Think about the people you know who are over there. You’re freaking stupid Uncle Louie or whatever. They’re dumb s—. They’re not high-level thinkers, they’re not academic people, they’re not intelligent people. They’re the lowest of our low.”

Apparently, Salcido, 49, was set off by a student wearing a Marines sweatshirt (his father is a veteran) while the student secretly recorded the diatribe.

“You better not freaking go,” the teacher says in the recording. “Don’t wear that in here.”

He suggested only unambitious and talentless people join the military.

The woman who posted the video on social media identified herself as a friend of the student’s mother. The video was posted on Twitter and Facebook while Salcido was in New York with his family.

“I don’t think it’s wise for me to make specific comments but I want my friends, family, and students to know we are fine and we respect the rights of free expression for all individuals,” he wrote on Facebook at the time.

Once home, he said: “Because of the many vulgar and violent threats against my family, I do not have any comment on the situation at this time.”

Pico Rivera council members condemned Salcido and said he had been removed from all committees on the city council.