Three teenagers in Florida, who officers have noted as being prolific offenders, died after they crashed their stolen vehicle.

The bodies were identified as Keontae Brown and Dejarae Thomas, both 16, and Jimmy Goshey, 14. A fourth teenager, also 14, was injured in the accident and transported to an area hospital.

A second stolen car had also been reported stolen by two teens – a 14-year-old and 18-year-old – who police also arrested. 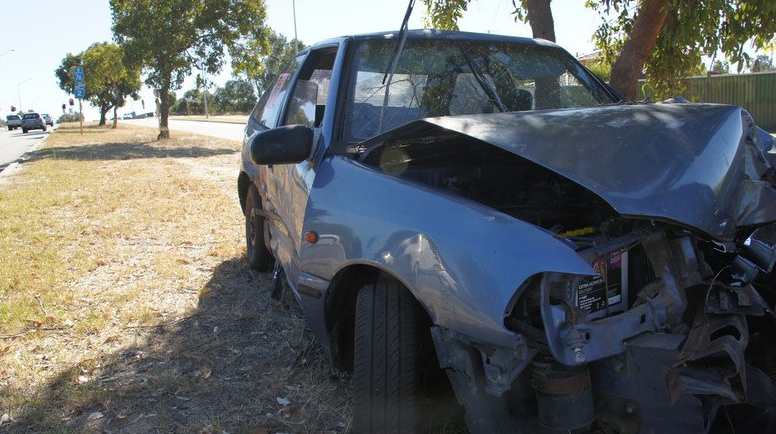 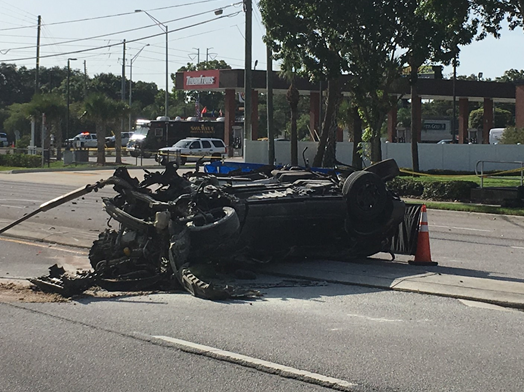 Pinellas County Sheriff Bob Gualtieri said the accident was a disastrous persistent epidemic of juveniles taking part in deadly auto thefts and burglaries. He said every teen killed and arrested had long criminal records, which make them “prolific offenders.”

According to police, there two stolen vehicles they were on the lookout for – a Chrysler Sebring and Ford Explorer. The vehicles were taken off a car lot on Aug. 3. On Aug. 6, officers spotted the Explorer and tried to follow it. They were not successful.

About 4 a.m., the helicopter was brought in to look for the vehicles. It was around then that an officer spotted them in a residential neighborhood. Again, the search was not successful.

30 minutes later, another officer spotted the vehicles playing a reckless “cat and mouse” game where one car would speed up, and the other would slow down.

Gualtieri said the Explorer’s driver would exceed speeds of 100 mph. 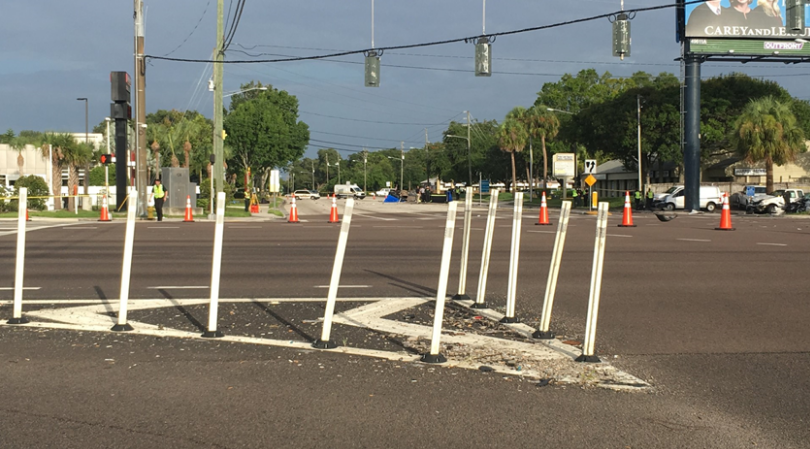 It wasn’t long afterward that the Explorer ran a red light and crashed into another vehicle. The driver of that vehicle Ricky Melendez, 29, suffered minor injuries and will make a full recovery.

Upon the impact of the vehicles, the Explorer was airborne and hit a billboard and multiple parked vehicles before it rolled over and caught fire.

3 of the teens were instantly killed – two inside the car and one who’d been thrown out of the vehicle. The fourth “child” had serious injuries and transported to an area hospital.

Police found the Sebring down the road abandoned. With the assistance of a K-9 unit, two teens were arrested. Both have been charged with one count of resisting arrest without violence and one count of grand theft auto.

Gualtieri said several of the juveniles had just gotten out of jail just days before the accident.