Home
Humanity
Thief Leaves Phone In The Car He Broke Into, Victim Calls His Mother With It…

When Eliza Webb discovered her car had been broken into, she decided to keep the police out of the unfortunate incident. Instead, she called the thief’s mother.

Webb knew the person that broke into her car took a few of her personal possessions.  She knew because the thief left his phone on the front seat. It  was easy enough to find the thief’s mother’s phone number so she gave her a call and explained what happened. 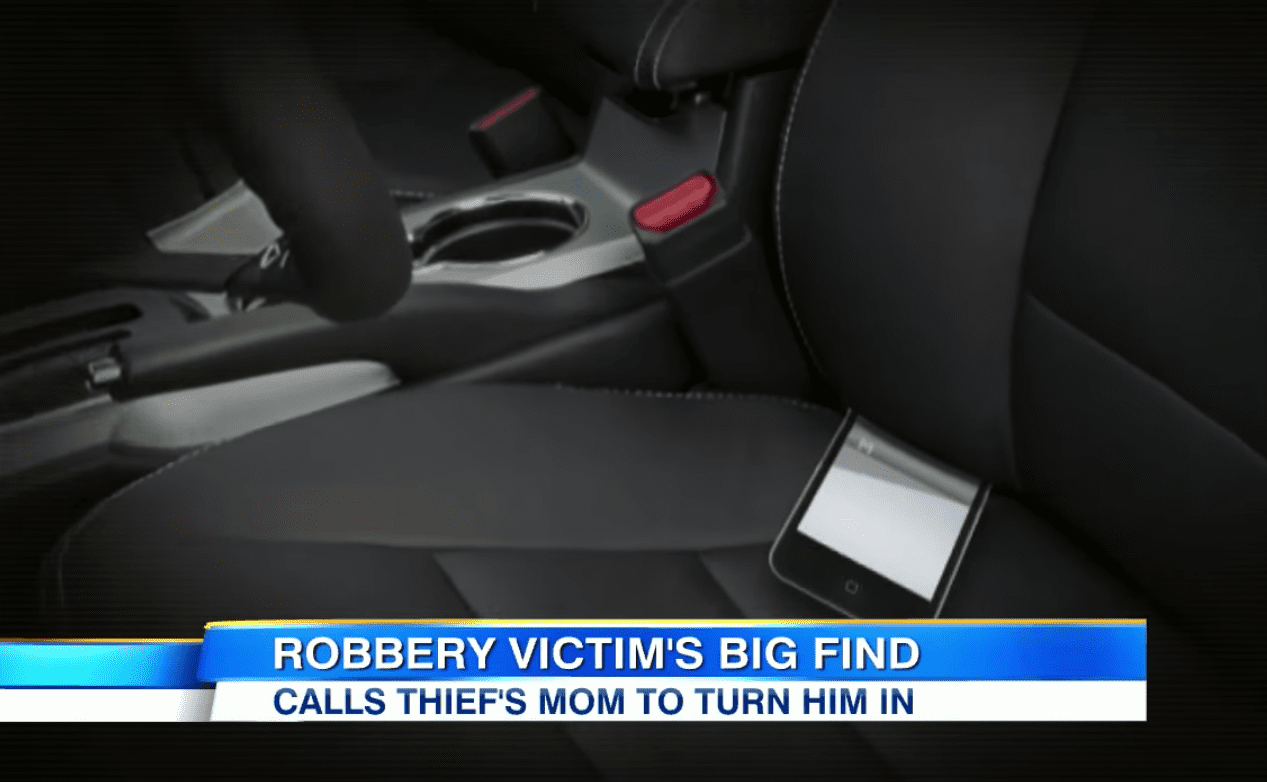 Webb works with teens and is no stranger to the stupid decisions they make. She believes everyone deserves a second chance and tried to find an effective way to help the young man realize what he did wrong without involving the police.

Even before she even arrived to talk to the teen, the guilt of his actions had already set in.

“He answered in just sort of a defeated look,” Webb said. “He looked like he’d been crying.”

Webb’s car wasn’t the only one that the teen and his friends had broken into that night. There were ten cars that were vandalized by them. Webb stayed level-headed and thought of alternative ways to get through to the boys. She knew that she could find a way to make sure that justice was served and that the boys would understand the weight of their poor decisions.

After a long discussion, they all came up with a plan for him to gather all of the items they stole and go house to house returning them.

That is exactly what the boys did.  They went house to house returning the items, personally apologizing to each and every victim, and in turn asking for forgiveness.

Hopefully, these teens learned their lesson and stay out of trouble.