We all know that today’s teenagers are much different from those of past generations.

Statistics show that they are growing up much less than teens before them.

Societal norms are mixed while professional opinions on the lifestyle have changed.

Sociologist David Finkelhor thinks that today’s teens are more virtuous and responsible, while journalist Jess Williams will argue they are just more boring. About the job statistics, the disparity has been attributed to laziness rather than an increased productivity.

However, regardless of these opinions, no one has successfully been able to tie everything together.

The incline of today’s teens to abstain from drinking alcohol and/or engaging in sexual sex may be considered “virtuous,” other changes, like delayed driving or maintaining steady employment, are unrelated and might be seen as less responsible. While the statistical decline of teen pregnancy could be applauded, an argument could be made that the drop is the direct result of heightened education in schools as well as ease of access to birth control.

To understand the shift, and the generation dubbed “I-Gen” Jean Twenge, a professor of psychology at San Diego State University said this:

When you think of “adult activities,” what comes to mind?

So, given the aforementioned information, we can infer that this generation of teens is delaying the responsibilities and pleasures of adulthood.

Adolescence, once thought to be the segue into adulthood, now seems to be an extension of childhood.

The assumption that today’s teens are more virtuous or lazier as a result of the delay is not only inaccurate – it’s downright unfair.

According to the “life history model,” cultural context is a huge factor in establishing the classification of growth in adolescents as being “slowed” (slower progression into maturity) or “fast” (getting to adulthood sooner). 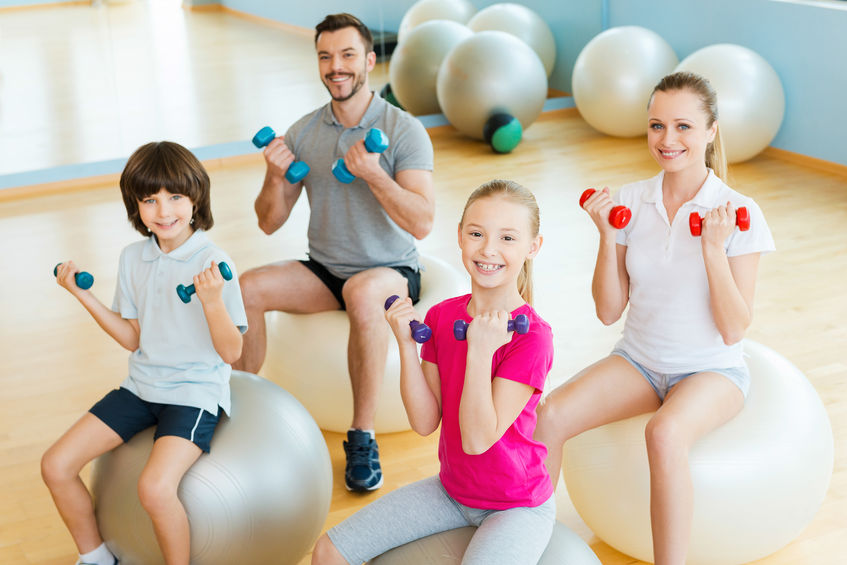 A “slow life strategy” generally occurs in times and locations where families have fewer children, and focus their attention on the development of each individual child.

Our current U.S. culture is an example of this where the average family has two children, and preparation for participation in organized sports and secondary education can begin as early as elementary school. It is important to note that research shows that this trend is true of a “slow life strategy”, regardless of socioeconomic class or income level. 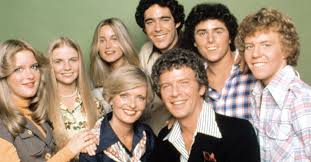 On the other hand, a “fast life strategy”, common in the mid-20th century, resulted in the average woman birthing four children. As a result, kids needed to fend for themselves sooner and grew up more quickly.

Which Strategy Is Better?

Life history theory explicitly notes that slow and fast life strategies are neither inherently “good” or “bad” as they’re adaptations to a particular environment.

Likewise, viewing the trends in teen behavior as “good” or “bad”, “mature” or “immature,” or “responsible” or “lazy” does nothing to constructively evaluate why today’s adolescents typically experience slower development toward adulthood.

For those quick to judge today’s teens, it’s important to note it’s not just I-Gen who are developmentally delayed. Children are less likely to walk to and from school and are more closely supervised than ever before, while young adults are taking longer to settle into careers, marry and have children.

The entire developmental path from infancy to full adulthood has slowed.

But like any adaptation, the slow life strategy has trade-offs.

While few would dispute that the decline in drinking and sexual activity among teens is a good thing, there are some risks associated with being a “late bloomer.”

Namely – college, where the prevalence of sex and alcohol runs rampant.

Case in point, while fewer 18-year-olds now binge-drink than ever before, research shows that 21- to 22-year-olds still binge-drink at roughly the same rate as their 1980’s counterparts.

A statistic made alarming by the results of various studies that determined rapidly increased binge-drinking in teens leaves them at great risk of developing alcohol dependence and adjustment issues than those who learned to drink over a longer period of time. Giving these findings, one could infer that delaying exposure to alcohol could make young adults less prepared to deal with drinking in college.

The same might be true of teens who don’t work, drive, or partake in many social activities in high school. While being a homebody might protect them from trouble in high school, it could potentially leave them less prepared to make their own educated decisions in college or workplace environment.

While there are certainly psychological downsides to “growing up” at a slower rate, it is likely beneficial that teens are spending more time developing socially and emotionally before they date, have sex, drink alcohol and work for pay.

The key is to make sure that teens eventually get the opportunity to develop the skills they will need as adults: independence, along with social and decision-making skills.

For parents, this might mean parenting with intent, giving your child an extra push when necessary, but knowing when to pull back and allow them to be independent.