On April 30th, several new superheroes were introduced to the world. Well, not new superheroes per say, but certainly younger versions of Batman, Superman, Green Lantern, Iron Man, and Captain America made an appearance at the Subiaco Academy prom, in Arkansas.

Fittingly enough, the photo was taken by Mr. Bolinger, a police officer who moonlights as a photographer with a co-worker on their off time. News sources say Bolinger’s cousin asked him to take photos of his son, who is the young man dressed as Superman below. 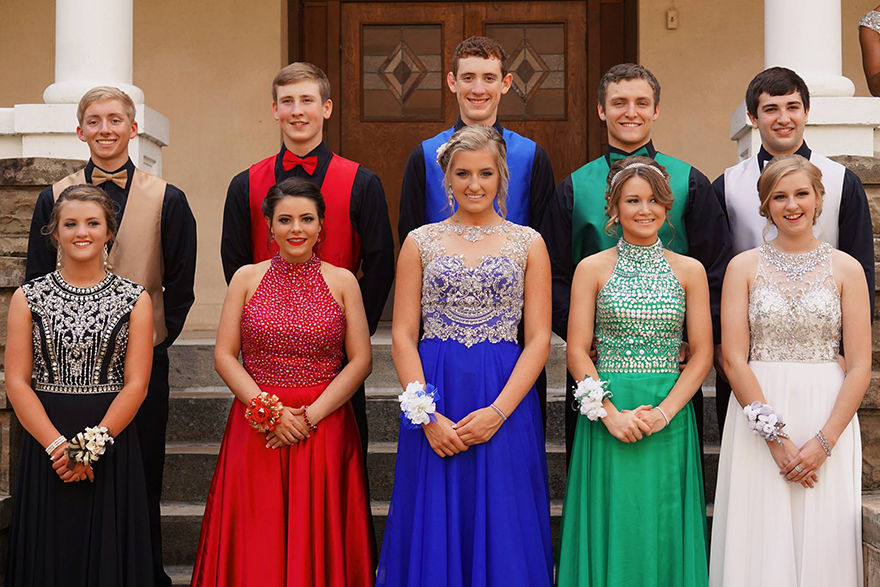 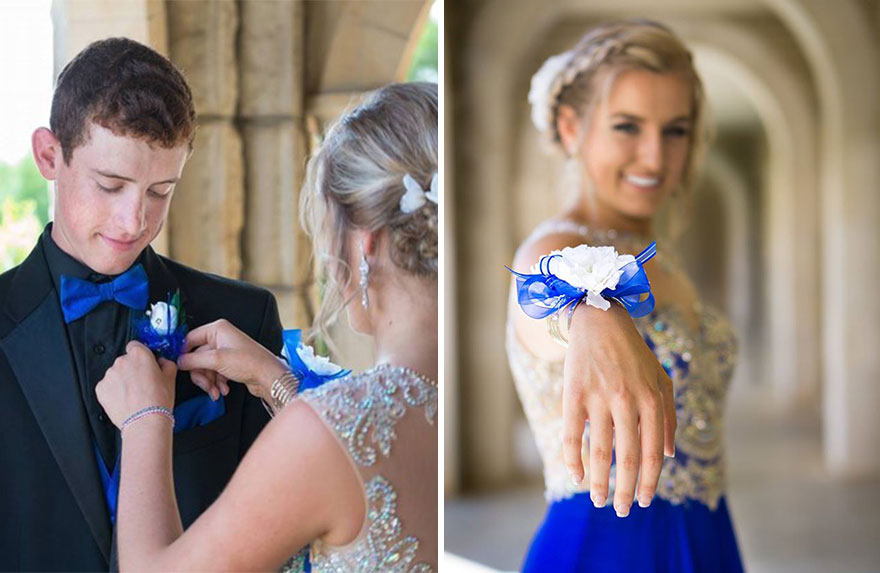 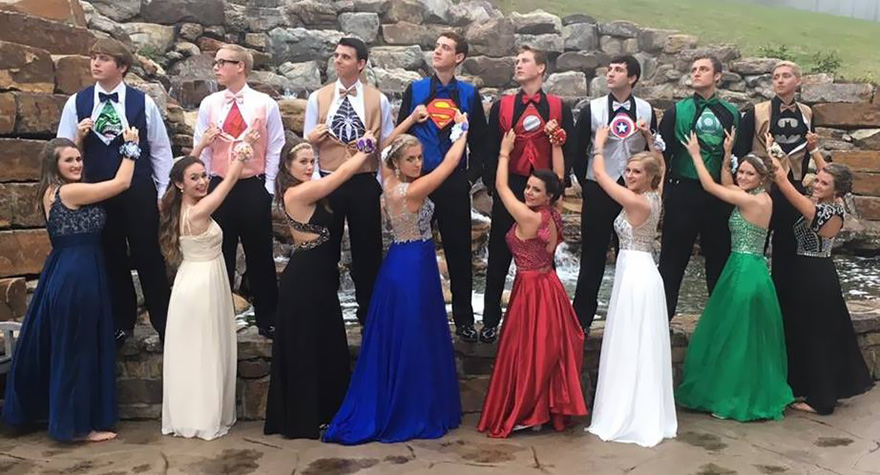