Home
Humanity
According To Scientists, People With Blue Eyes Have One Very Interesting Thing In Common…

Have you ever stopped to consider your origins?  These are the kinds of questions that anthropologists try to answer on a daily basis.

One of the questions that scientists wonder about has to do with eye color. Blue eyes seem to be somewhat of a scientific anomaly, and they wanted to see if they could unlock the mystery of the origins of this unique trait.
To discover the origins of blue eyes, scientists went way, way back by about 128 generations. 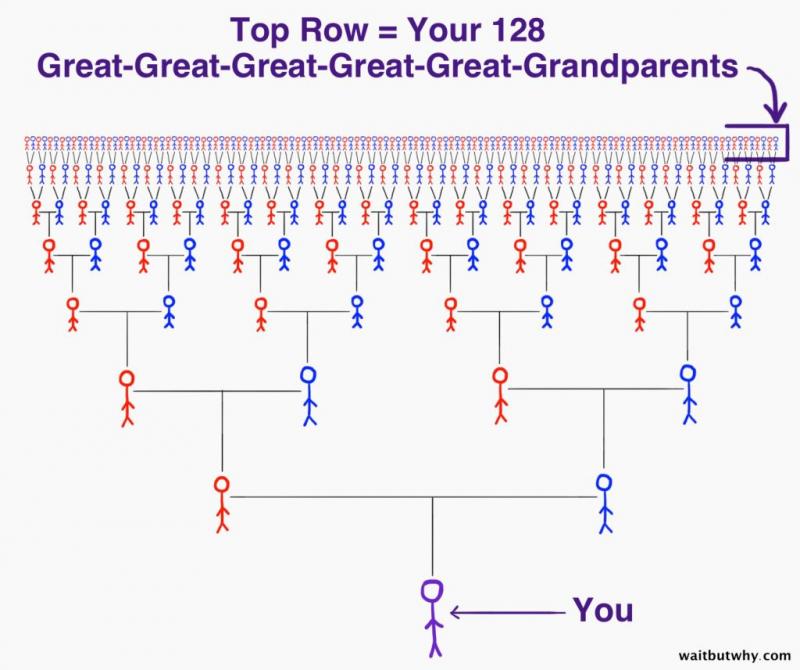 Going back that far can get pretty complicated, but scientists think they’ve found where and when this trait originated. 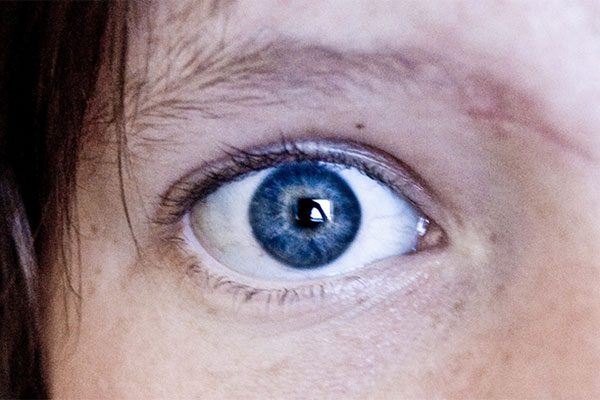 They believe that every pair of baby blues in the world today is descended from a single individual, who  lived in Europe about 6,000-10,000 years ago. 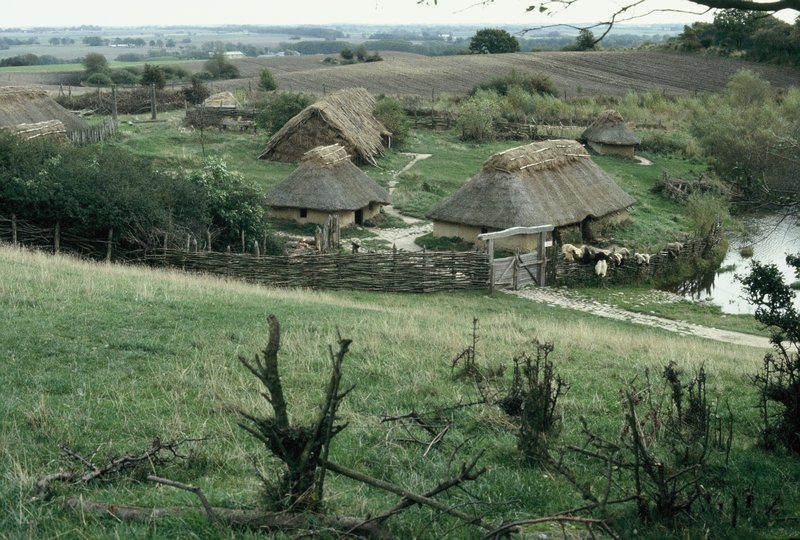 Up until then, it’s believed that all humans had brown eyes, but the emergence of a gene known as OCA2 began causing changes in the amount of pigment the body produced. 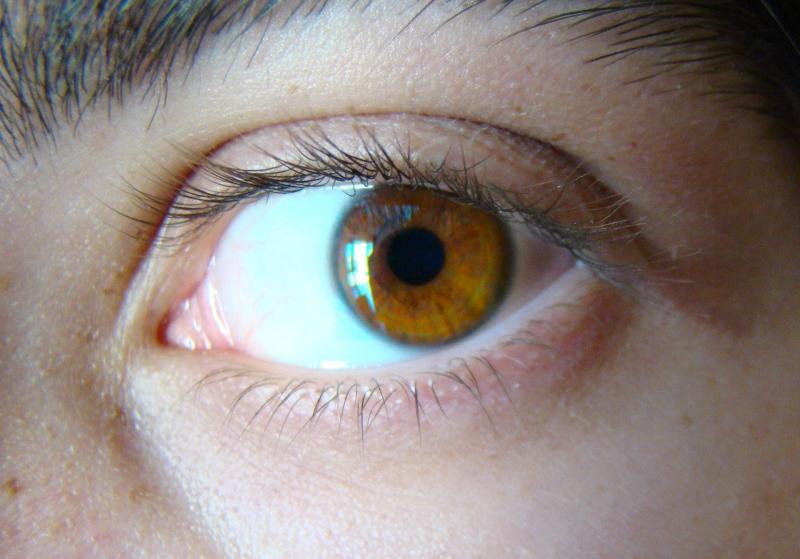 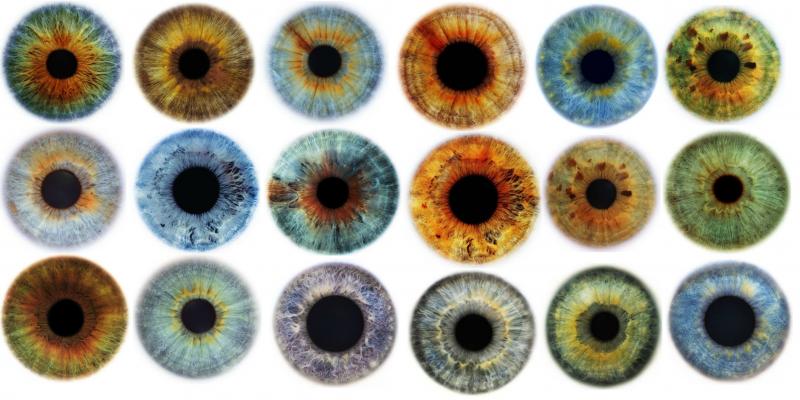 With this information, the scientists were able to pinpoint the origins of blue eyes specifically.