Home
Humanity
Man Leaves Woman $3000 Tip, But Requires She Do These Three Things…

Richard Specht is a science teacher that works in a middle school. In 2012, he lost his 22 months old son Rees. His little boy drowned in his backyard pond, while his parents were preparing the house for the upcoming hurricane Sandy.

After this tragedy, Rees’s parents founded the “Rees Specht Life” Memorial Scholarship. The main mission of this foundation is to share kindness and “remind people the importance of Community, Compassion, and Respect.”

Soon, the whole community was familiar with this touching movement.

But, the anonymous diner wrote an interesting message to the surprised waitress. 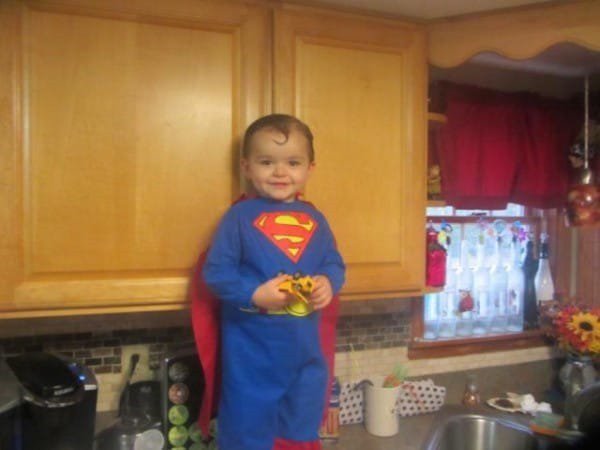 This is Rees Specht, 22 months old.

His family was destroyed. 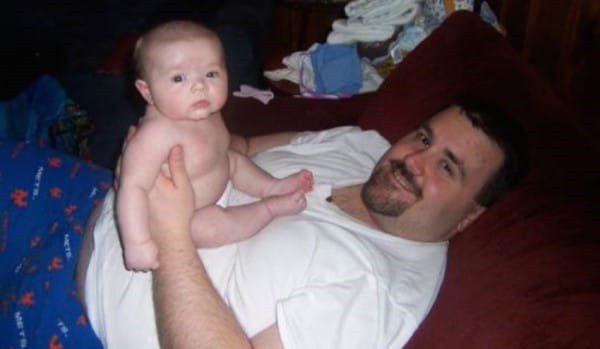 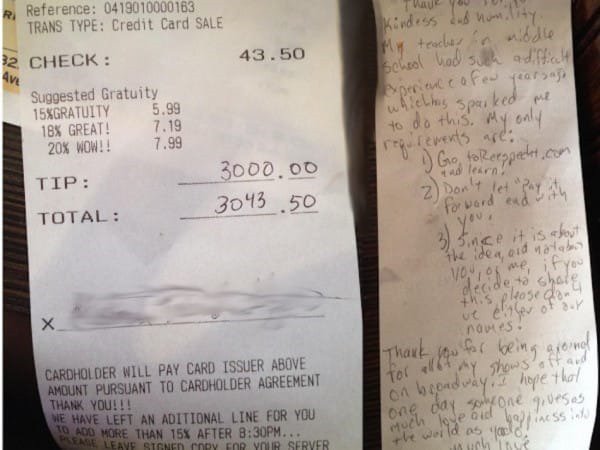 ‘Thank you for your kindness and humility. My teacher in middle school had such a difficult experience a few years ago, which has sparked me to do this. My only requirements are:

1.) Go to ReesSpechtLife.com and learn!

3.) Since it’s about the idea and not about you, or me, if you decide to share this, don’t use either or our names!

Thank you for being around for all of my shows on and off Broadway. I hope that someday someone gives as much love and happiness into the world as you do. 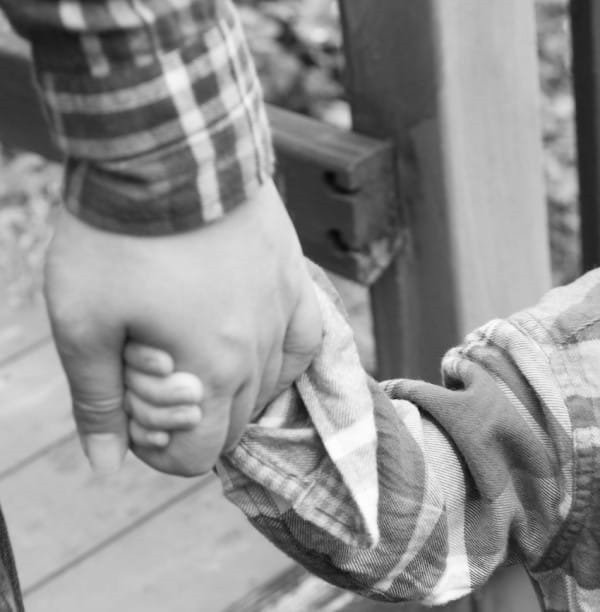 Here’s the outcome of this shaking story: The waitress found Richard and showed him the message. He was moved to tears but also amazed when he figured out the anonymous diner was actually one of his dear students.

“I immediately recalled who he was and realized that I had him at least ten years ago…This young man used to come up to my room to talk with me, and I remember many of our conversations that we had over the course of that year. Sadly, as with most of my students, I never really had a chance to talk to him again after he left my classroom and moved on to the ninth grade. To think that someone I had a decade ago would honor my little boy, or even remember his eighth grade science teacher in such a way, blows me away.”