The first transgender from New Zealand won a weightlifting competition as other competitors have raised the question:“ Is this a fair win?’’ 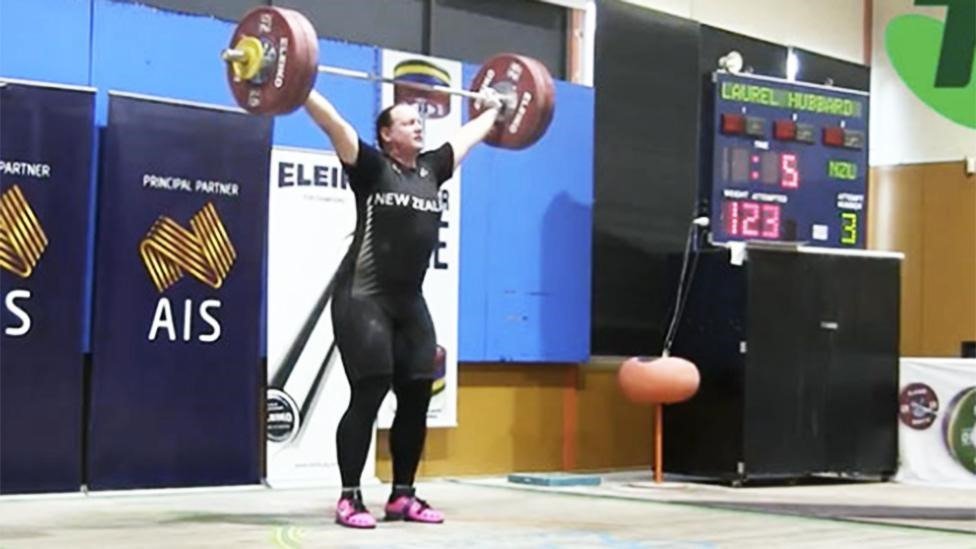 The problem in this story is that other competitors believe she had an advantage since she was born as a man. 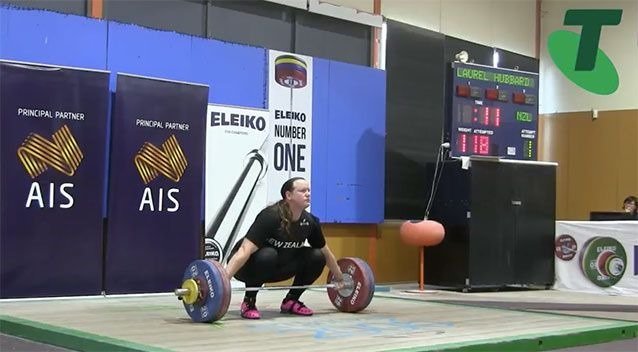 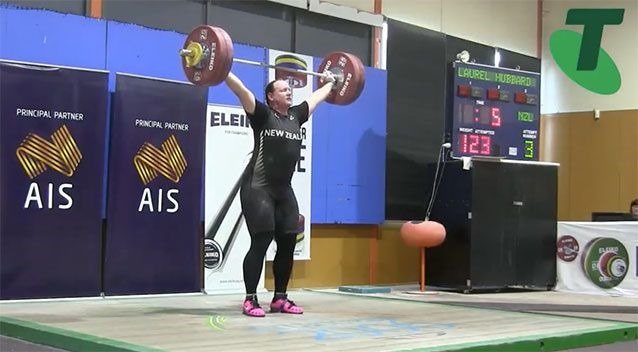 This win is important for Hubbard because this victory qualifies her for the upcoming Gold Coast’s Commonwealth games.

Though the Olympic Committee has no problem with Hubbard’s participation in this competition, most of the Australian weightlifters think her victory was simply not fair.

“We all deserve to be on an even playing field. It’s difficult when you believe that you’re not. If it’s not even, why are we doing the sport?” one of the competitors said.

Tracey Lambrechs is possibly the only competitor who supported Hubbard. She won a bronze medal. 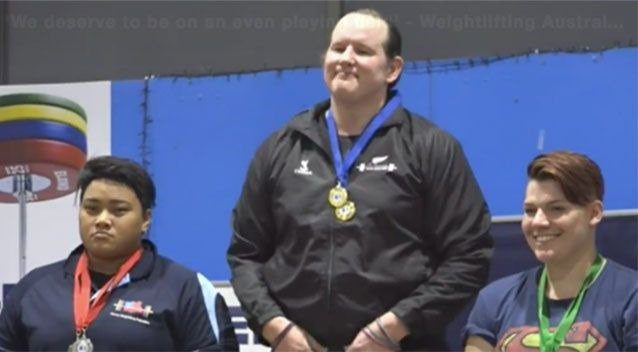 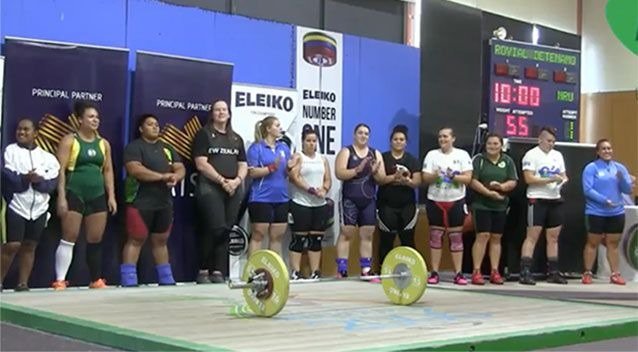 One of the distinguished sportswriters from New Zealand, Phil Gifford supported Hubbard: “It’s testosterone levels which is a much more scientific way of measuring male gender, female gender than anything else that is currently known. And Lauren has passed all of those tests over the last 12 months,” Gifford said.

Here’s the catch: The IOC recognizes competitors as males or females. But, there isn’t a specific category that recognizes transgender.