A dog was trapped in the rocks for a month.  This sweet thing was fed by strangers, but they were unable to get her out. The amazing conclusion plays out through a series of photos posted to Imgur.

Passersby heard tiny cries coming from a pile of rocks and hurried to locate the sound. 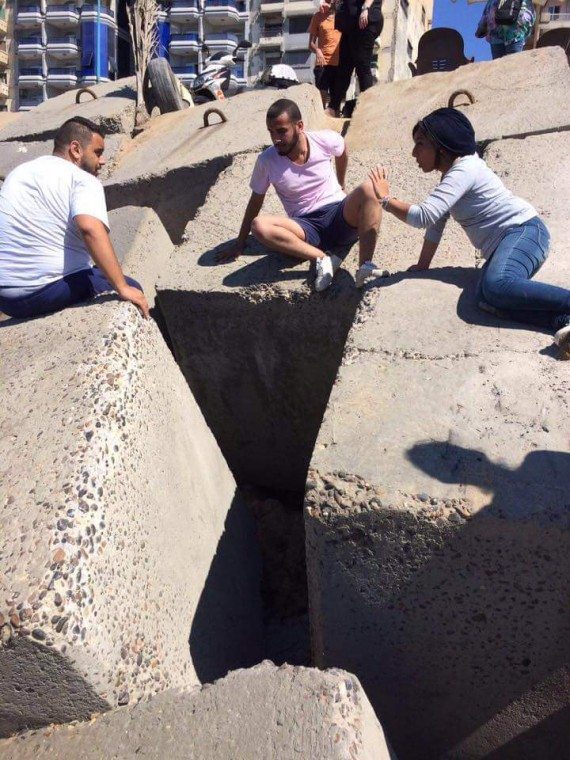 They soon realized it was a puppy and knew they had to do everything they could to help. So they called in a local rescue group. When moving the rocks didn’t work… 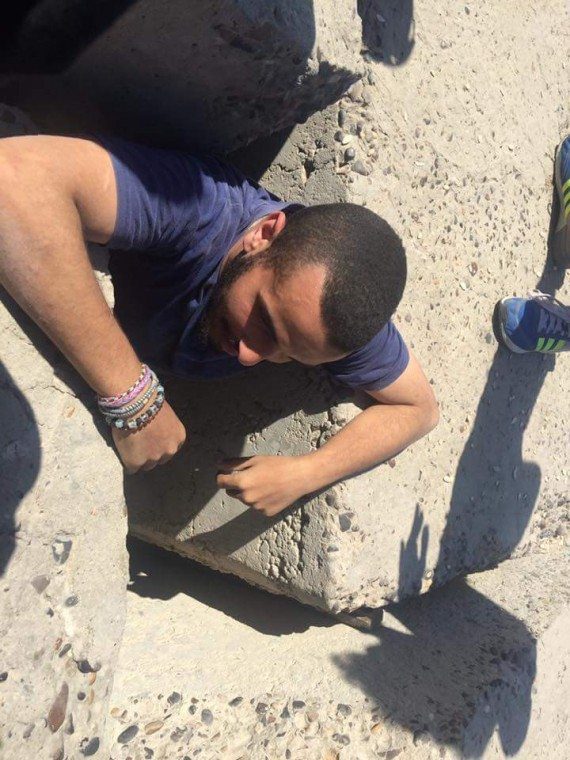 …They tried to go in between them from above. 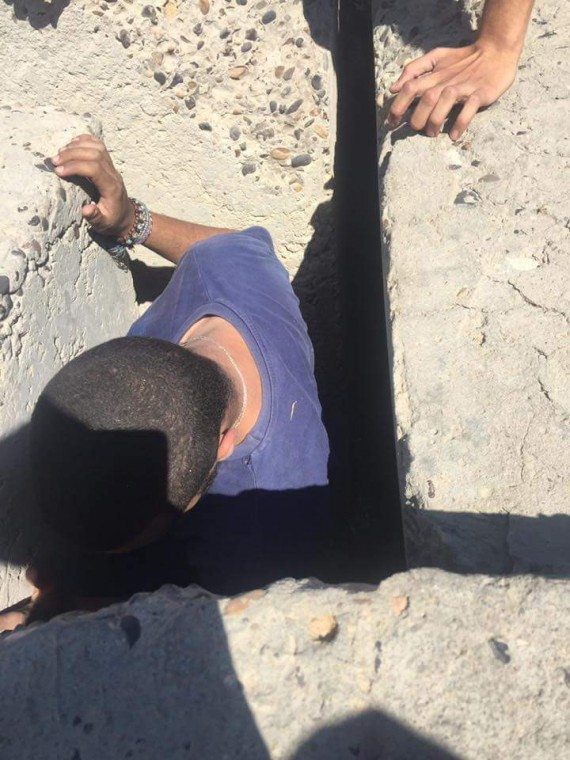 When that didn’t work, they tried to reach the puppy from underneath. But the rocks were too big and heavy to maneuver around. 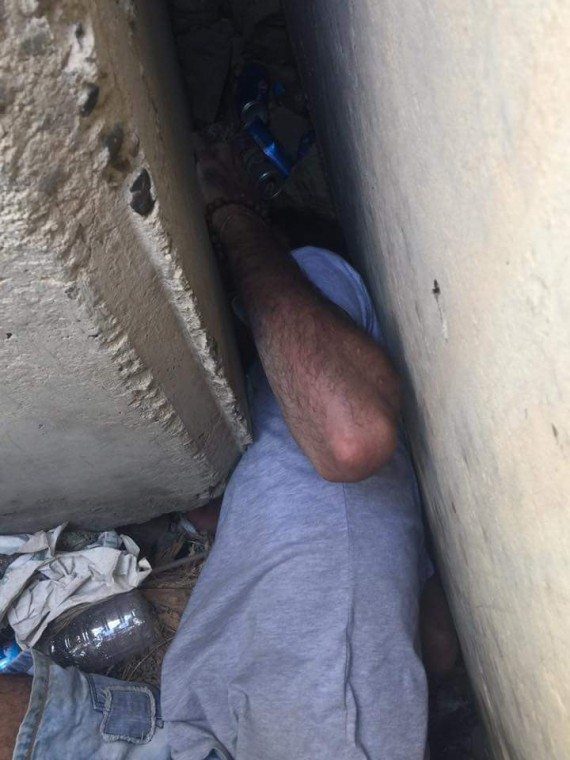 No one was sure how the puppy got all the way down in there, but she’d clearly been there for a while. There was no way they were going to give up without rescuing the poor thing. 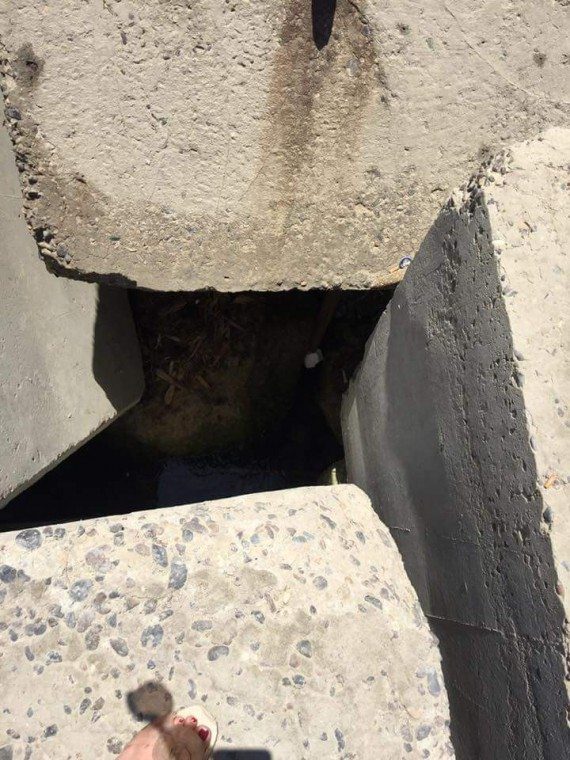 After realizing they couldn’t do it alone, they called in some reinforcements. 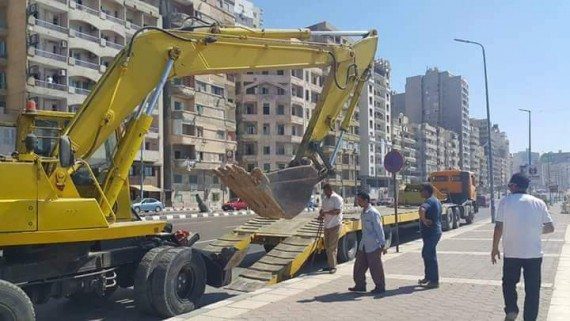 And then even more help arrived…

Rescuers worked around the clock for a week to carefully move the rocks without hurting the puppy. 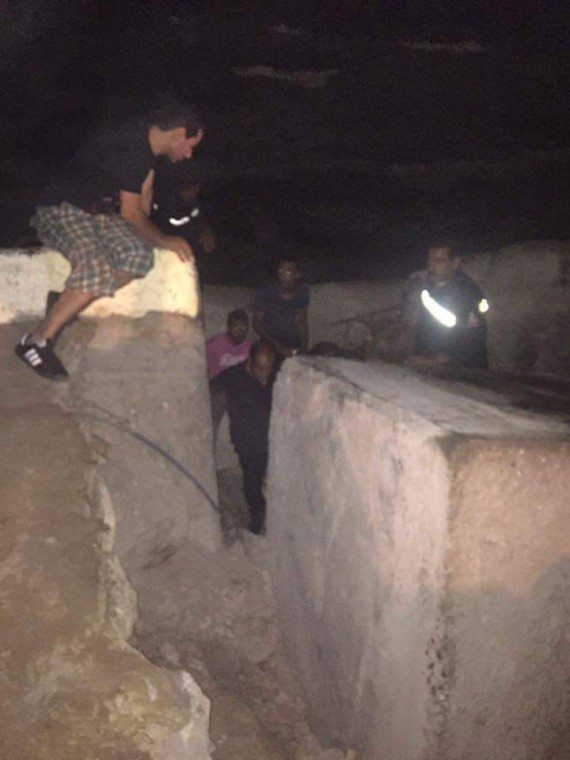 Then they finally got her out. 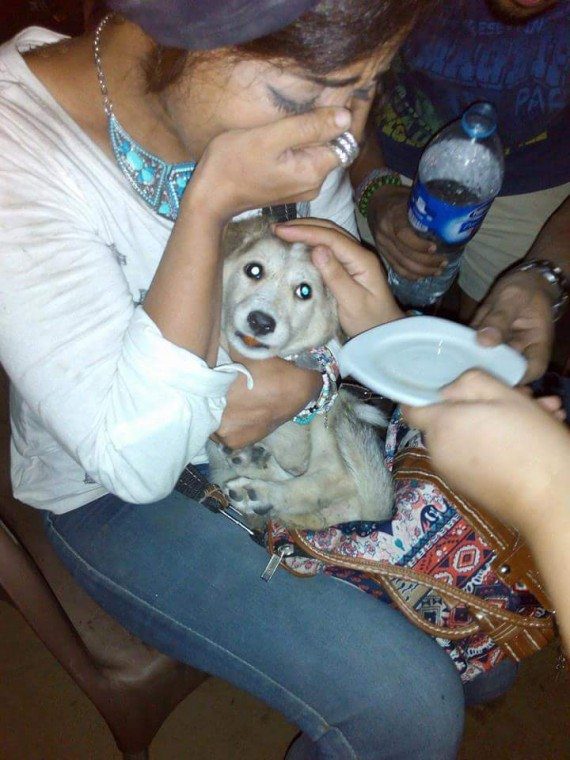 They named her Rock (for obvious reasons), and everyone was overjoyed as they comforted the sweet puppy. 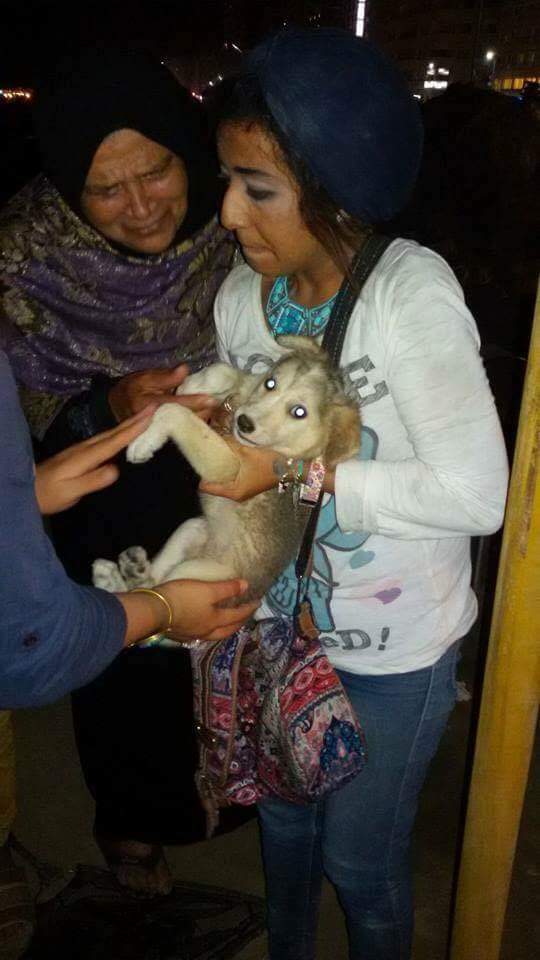 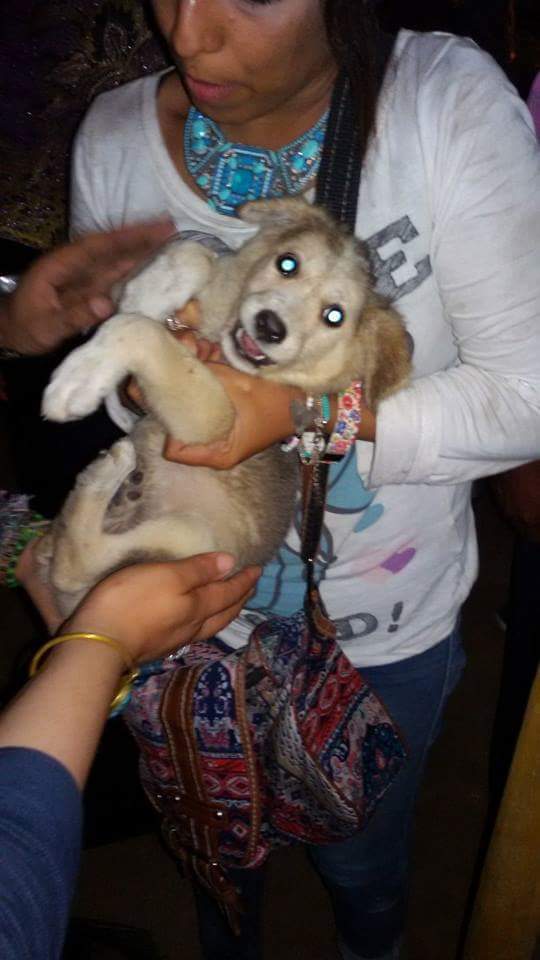 And it didn’t take long for her to be adopted. Amazing! 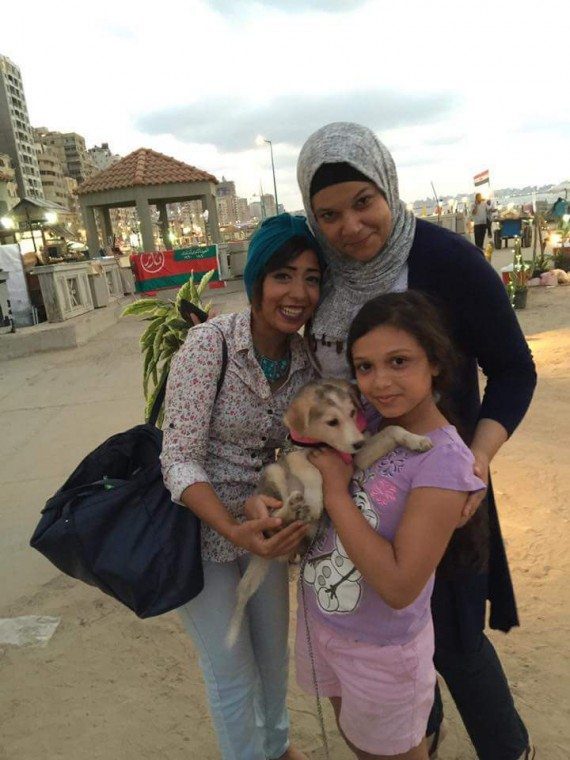 Now with her forever family, she’ll never have to worry about being alone again. 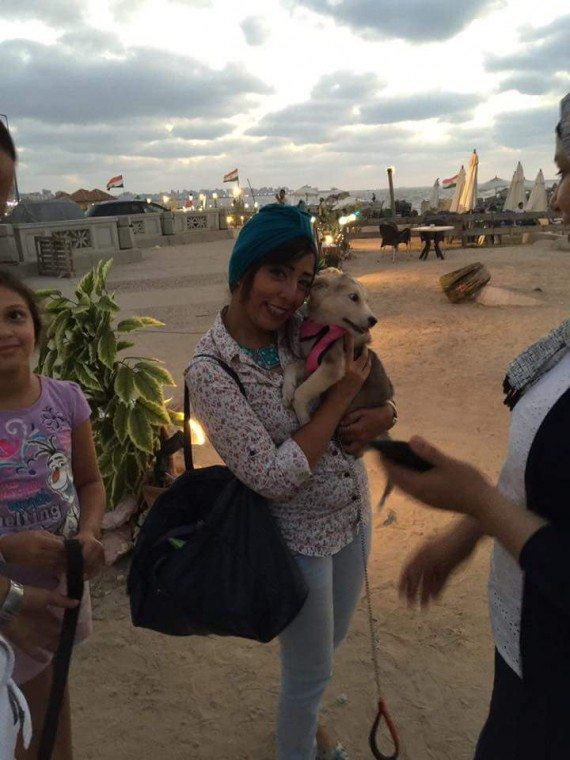