Barbara Gallently was recently traveling when she noticed that United Airlines left a pet carrier with a dog inside, out in cold, rainy weather for over half an hour. She was so upset by the airline’s cruel behavior, that she tweeted a picture of the heartbreaking scene for everyone to see. 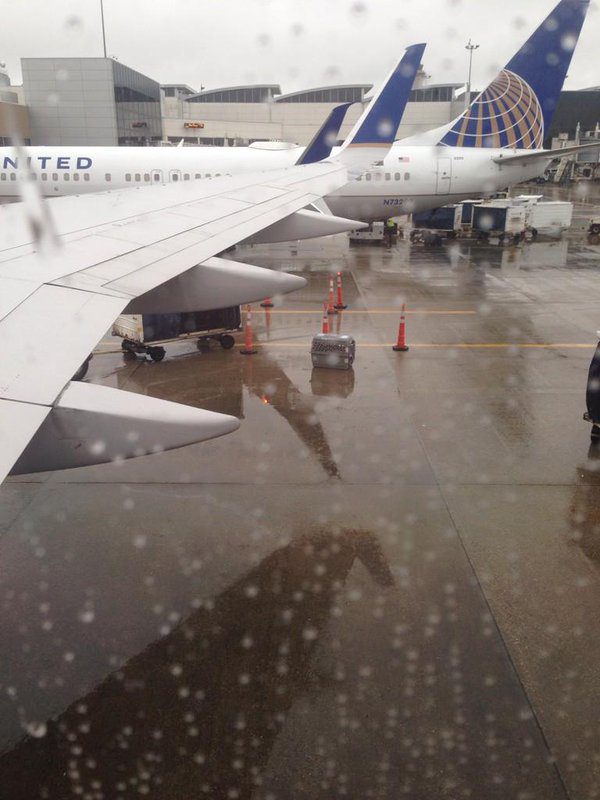 The response to her tweet was overwhelming. Plenty from all over the world expressed their outrage that the airline could be so cruel to an animal. Pop star Sia saw and retweeted the picture, bringing a whole new level of attention to the incident… 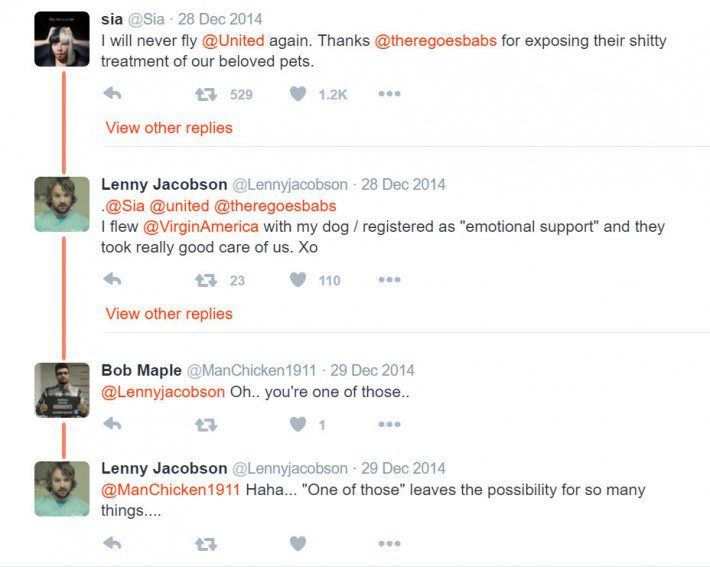 United Airlines was eventually forced to respond.  They thanked Barbara for bringing the incident to their attention. However,  people didn’t feel as if United actually owned up to their mistake.  Instead they did not apologize, and tried to shift the blame. The whole thing has left such a bad taste in people’s mouths, that many have vowed never to fly United again! 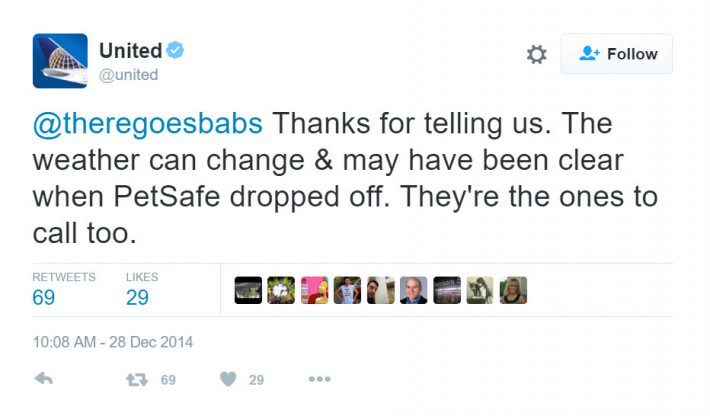