When a passenger on a Qatar flight spied on her husband’s phone and discovered he was having an affair, it caused such a commotion that the flight had to make an emergency landing. 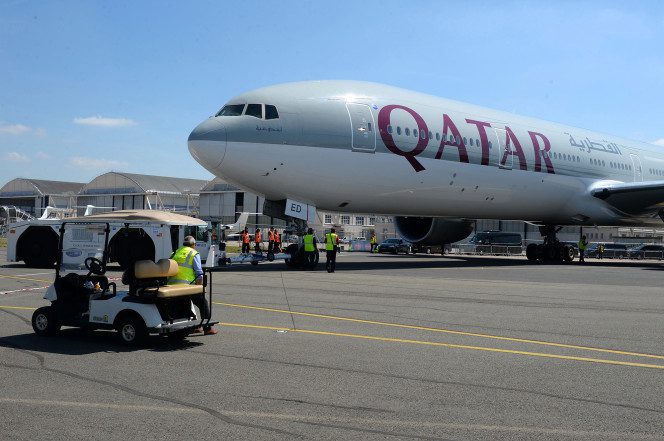 An Iranian woman, who was with her husband and their young child on a Qatar Airways flight from Doha to Bali, unlocked her sleeping hubby’s phone by putting his finger on the home button and found evidence he was cheating on her. The woman, who had been drinking alcohol, then started a fight with her husband and “misbehaved” when flight crew tried to calm her down.

The family of three were offloaded at Chennai airport when the situation got out of hand and the plane continued its journey to Bali.

Since there was no security issue, the family was soon able to fly to Kuala Lumpur, where they boarded a flight back to Doha.

In a statement, an official from India’s Central Industrial Security Force official confirmed the incident.

“A lady along with her husband and a child, all Iranian nationals, were offloaded by Qatar Airline as the lady passenger (who was intoxicated) misbehaved with crew members in-flight,” the official said.

“They were sent to Kuala Lumpur by Batik Air flight 6019 for further travel to Doha.”