Home
Humanity
She Lost Her Memory After A Terrible Accident, But Her Husband Knew Just What To Do…

Many couples say that their wedding was the most important day of their entire lives. How would you feel if, no matter how hard you tried, you couldn’t remember that special day?

Justice and Jeremy were 10 years old when they met in Sunday School. 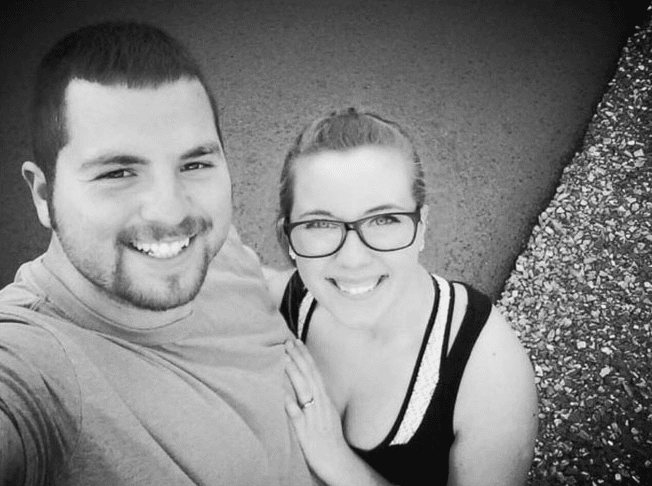 After many years of dating, they got married on August 1st, 2014. The beautiful ceremony took place in the Smoky Mountains, where they also had their honeymoon. 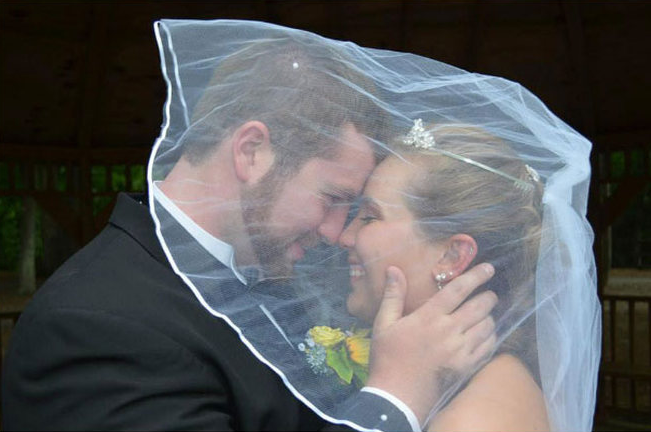 Then, tragedy struck just 19 days after the wedding, when Justice was in a horrible car accident. She was going to her aunt’s house and planned on meeting Jeremy after work. But after safely yielding to oncoming traffic, a car read-ended her at 50 miles per hour. 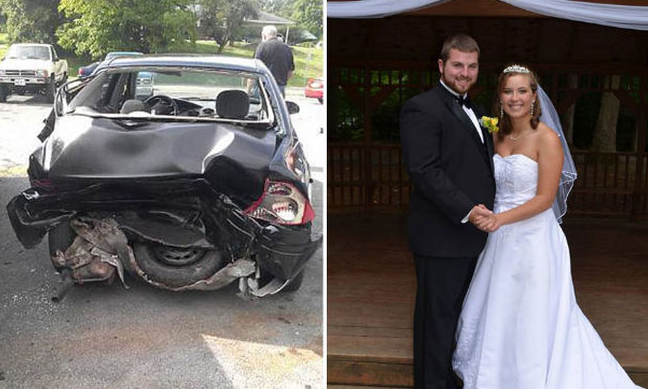 After the accident, Justice admitted to Jeremy that she had lost five entire weeks of her memory. She couldn’t recall her own wedding day, and didn’t even know that they were married at all. 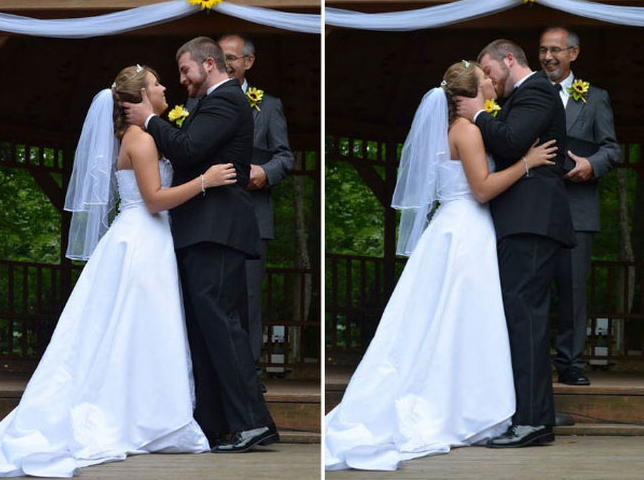 “I was heartbroken, and instantly said I would do it all again for her,” said Jeremy. 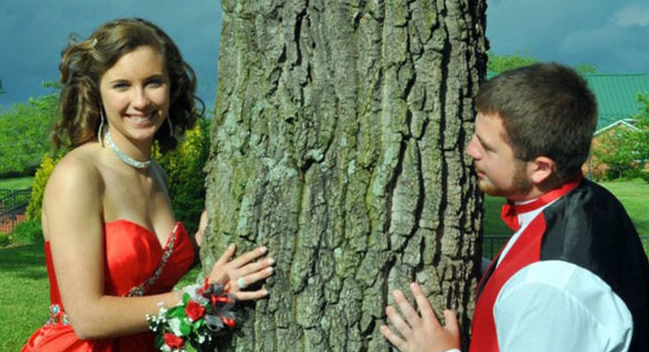 So during their first anniversary on August 1, 2015, Jeremy and Justice got married… again! 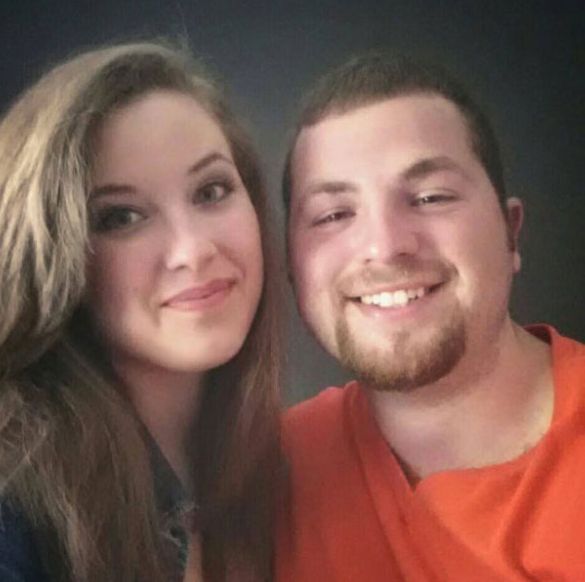 They used GoFundMe to help pay for the second wedding, raising over $9,000. 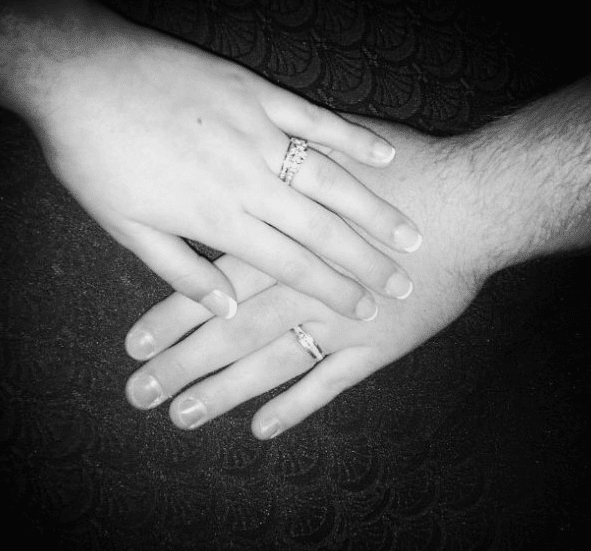 Justice is still recovering from the accident. She suffers from Post-Traumatic Stress Disorder, speech problems, and short-term memory loss. 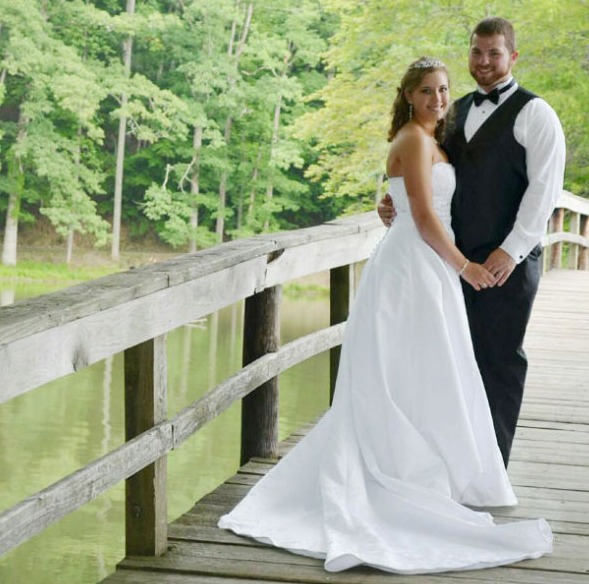 But with a husband like Jeremy, we’re confident they’ll live happily ever after. 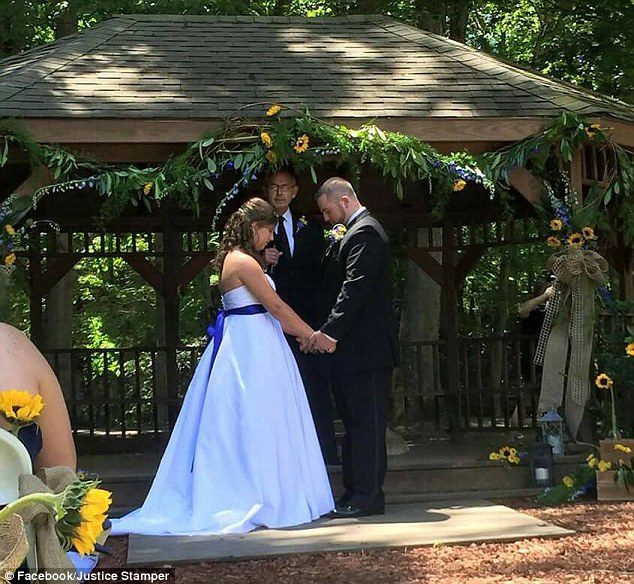