Home
Animals
Teenager Found These Kittens On A Dirt Road, But Then Later Realized This Heartbreaking Truth

While walking to work one day, an 18-year-old named Hamdan Shibli discovered three kittens on the side of a dirt road.  Hamdan took the time to stop and care for these little creatures.

The kittens looked weak and their mother was nowhere in site, so Hamdan relocated them to a nearby bush where they’d be safe.  After, Hamdan uploaded pictures of  those tiny kittens and found out they were no mere housecats … they were jungle cats! 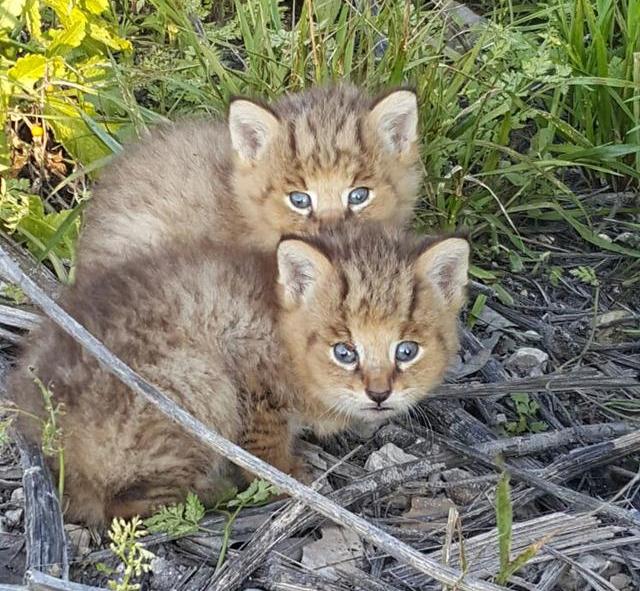 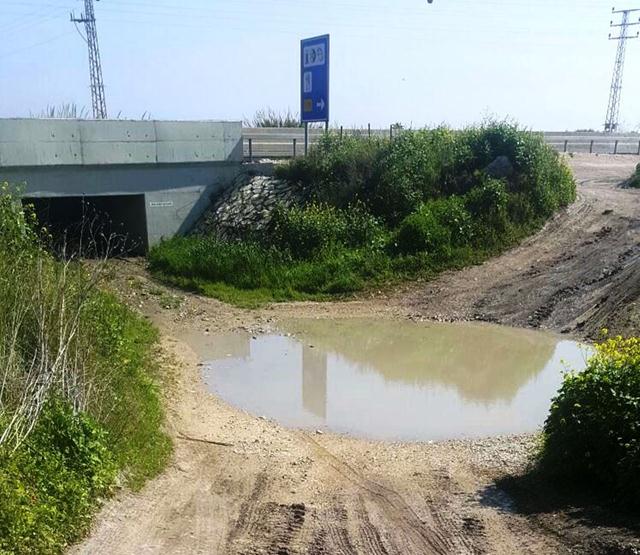 After doing some more research, he learned that these large cats live in the wild and are native to Asia. 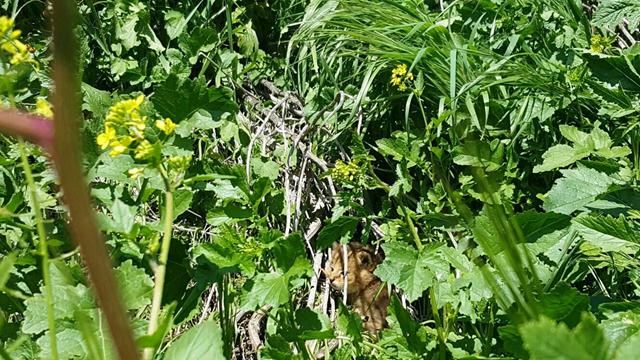 Hamdan returned to the spot where he’d hid them and was relieved to find they were still there. Their condition hadn’t improved, they still looked weak, and their mother was nowhere to be seen. 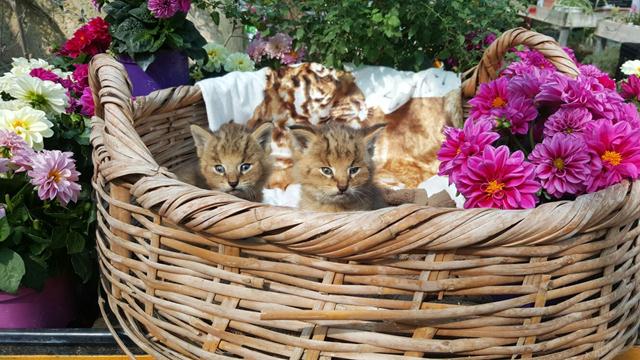 He put them inside a basket and set off for the nearest veterinarian. Their bodies were covered in ticks and he knew they needed to get help as soon as possible. 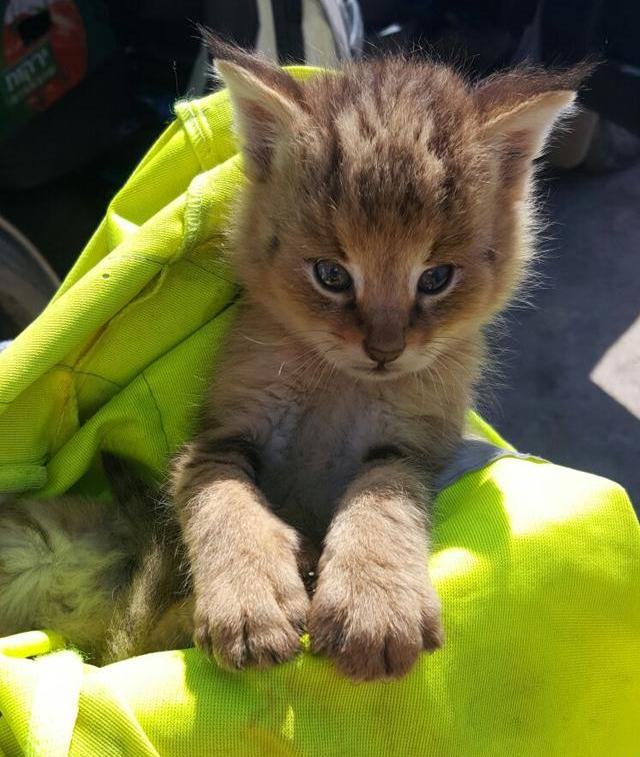 Unfortunately, one of the three kittens didn’t survive. 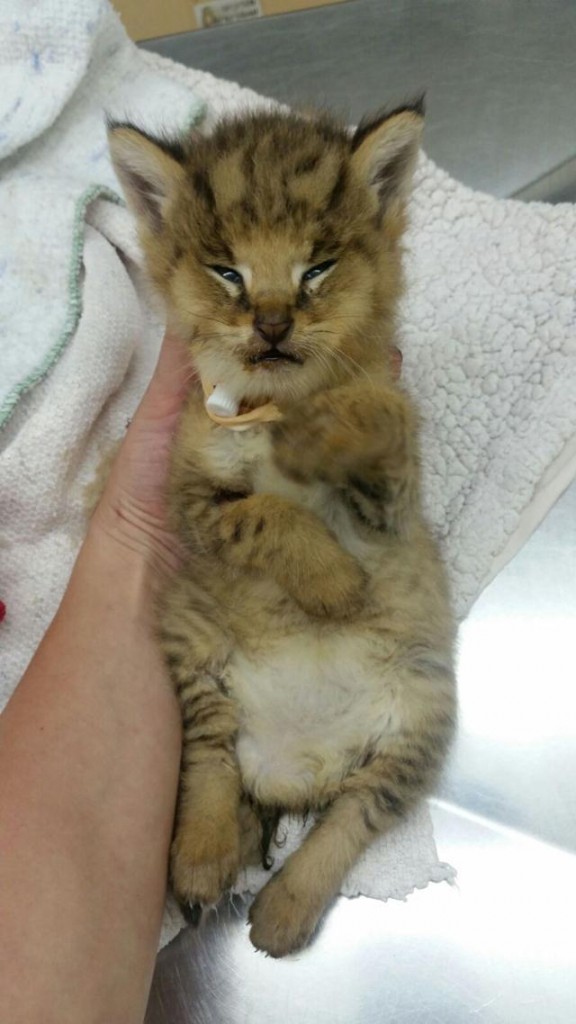 But its two brothers still had a chance of recovering. 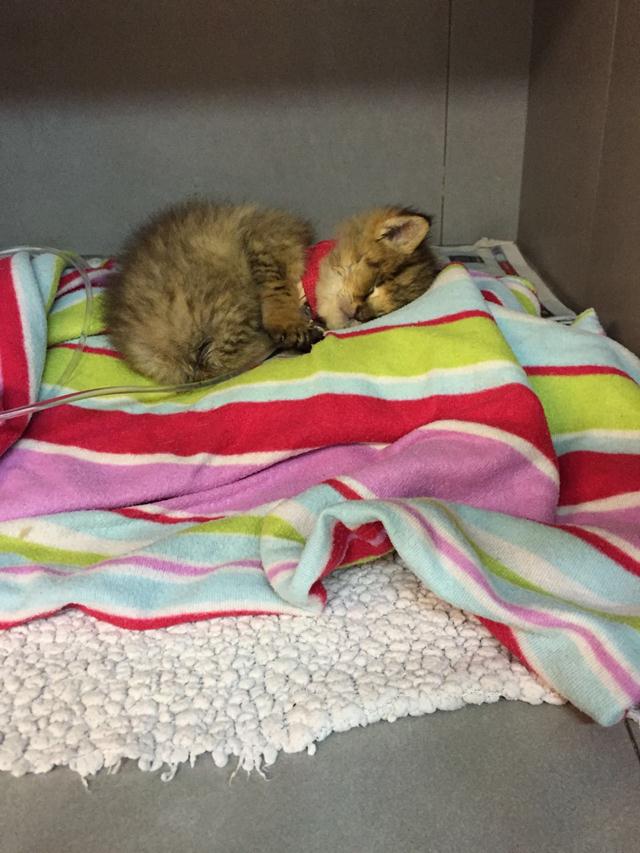 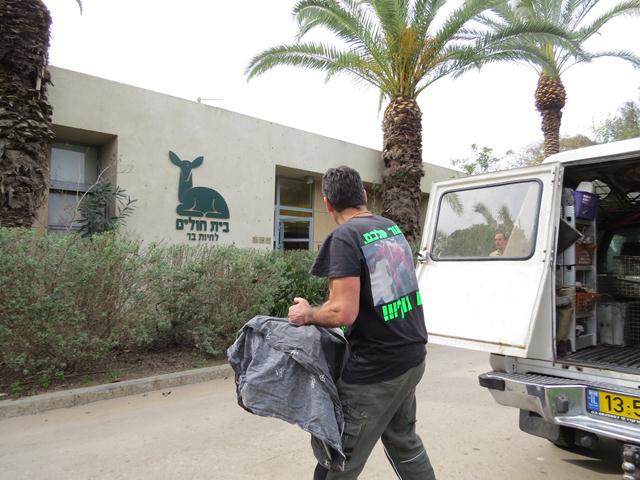 Veterinarians determined that they were no older than five weeks old. The doctors provided them with everything they would need to get healthy again. 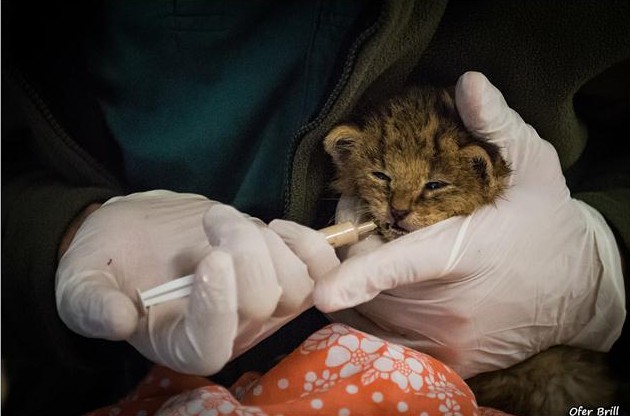 Their main goal was to increase the kittens’ weight and then release them back into the wild when they were strong enough to make it on their own. Their weight started to increase … … along with their appetites! At this rate, they should be healthy enough to return to the wild soon. This is what an adult jungle cat looks like. With only 600 currently living in Israel, it’s important to make sure they are all healthy so that the species can continue. It won’t be long until there are 602 jungle cats living in the wilds of Israel.