Since birth, Prince William has been in the public eye. Just like people fell in love with his mother, Princess Diana, they also watched happily as the Prince grew from a young boy into a man. And public interest only increased once he began courting the incredibly lovely Kate Middleton. People constantly wondered when the longtime couple would make it official. And when they finally did tie the knot? The whole world took notice, with over 70 million people streaming the wedding ceremony live on YouTube.

Since their elegant and extravagant wedding in 2010, the attention paid to the royal couple has done anything but wane. Add in the birth of their two adorable children, Prince George and Princess Charlotte, and people are more interested than ever. For their part, it seems that Will and Kate have only added to their own personal happiness, as well as their family. They’re constantly seen in public sporting matching ear-to-ear smiles. But there is one odd thing that some have noticed … 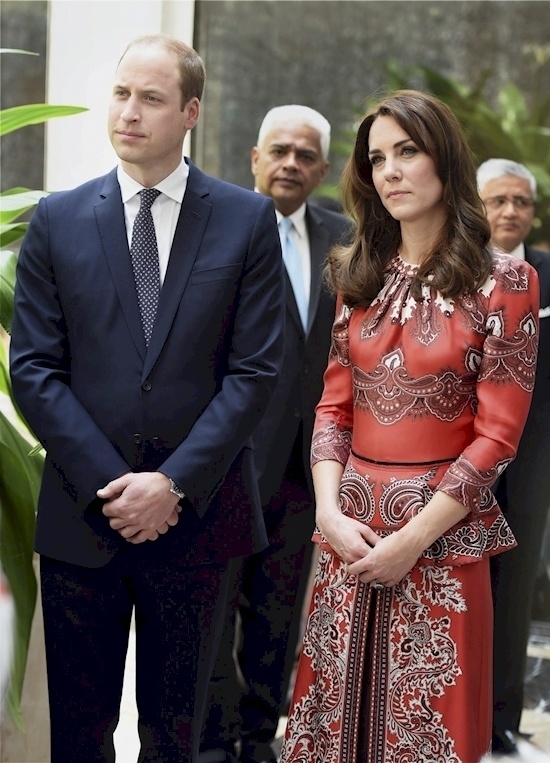 Here they are with their immediate families. In a formal portrait befitting the members of the royal family, it makes sense that Kate and Will aren’t exactly touchy-feely. 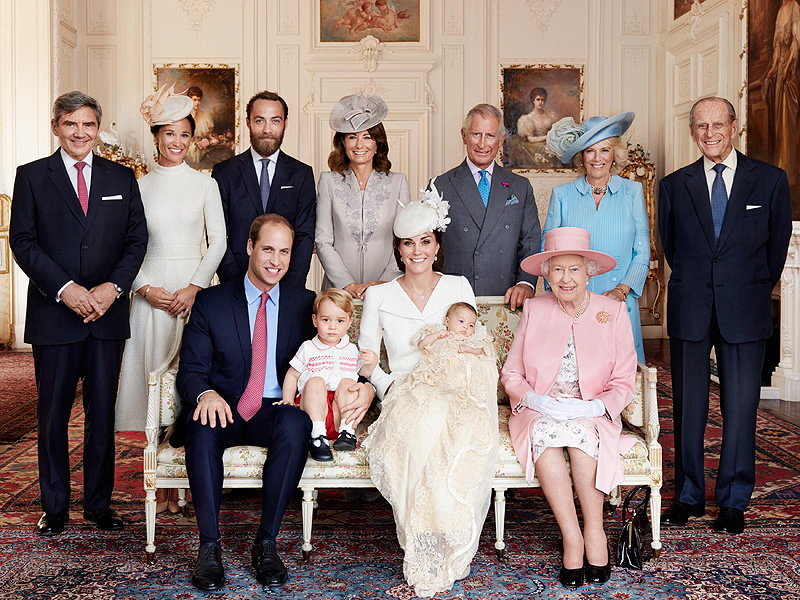 But what about during the rest of the many activities, outings, and appearances with which the Duke and Duchess of Cambridge fill their very busy schedules? 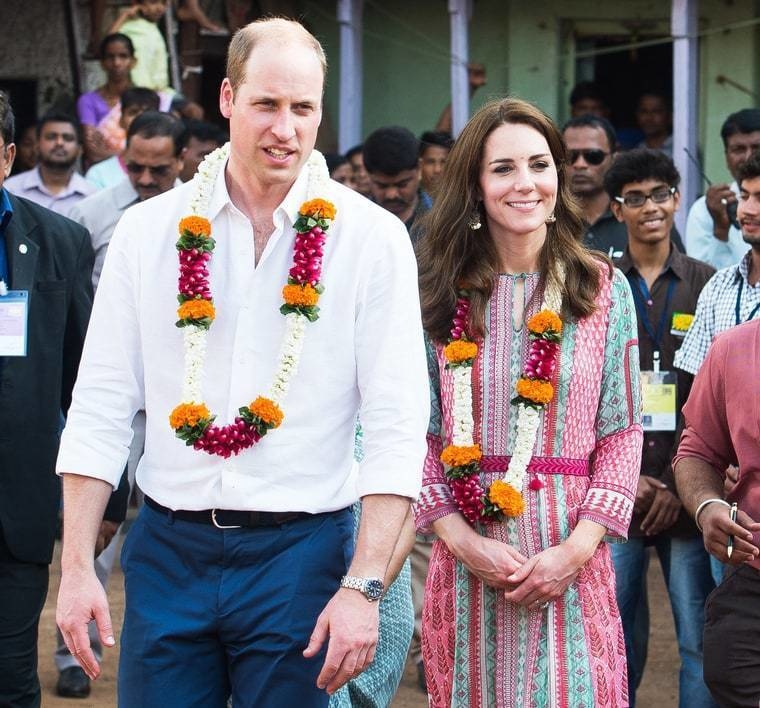 Or maybe in a more casual snapshot of their family life with their gorgeous children? 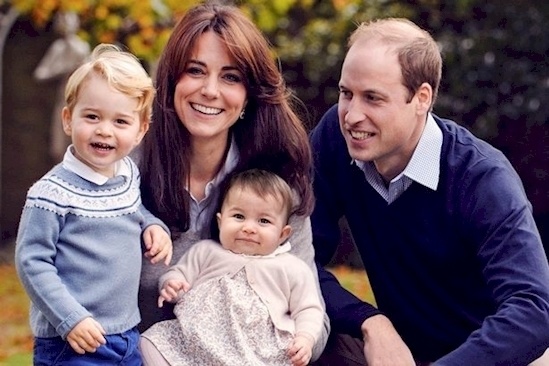 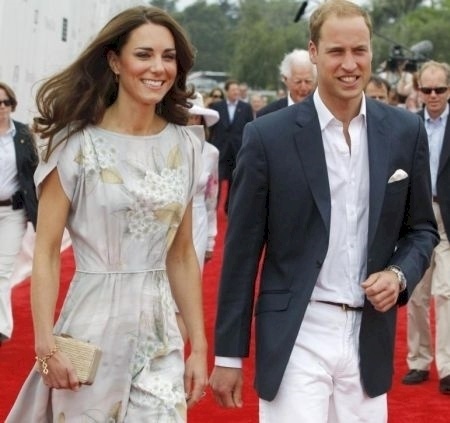 Before you start thinking that it’s a sign of unhappiness, think again. 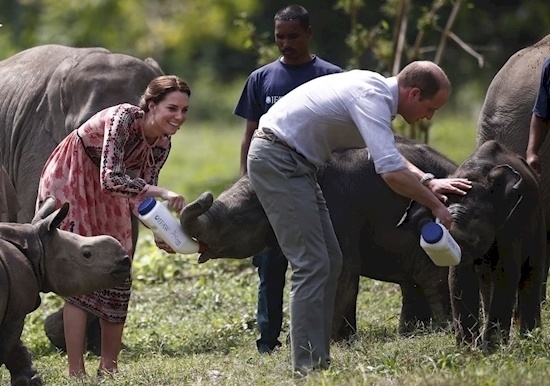 In fact, there’s a surpr