Motherhood took me by surprise. One day I was a single woman living at the beach with a ten-year career as a flight attendant, and the next, a wife and mother of four. And it happened almost that quickly. 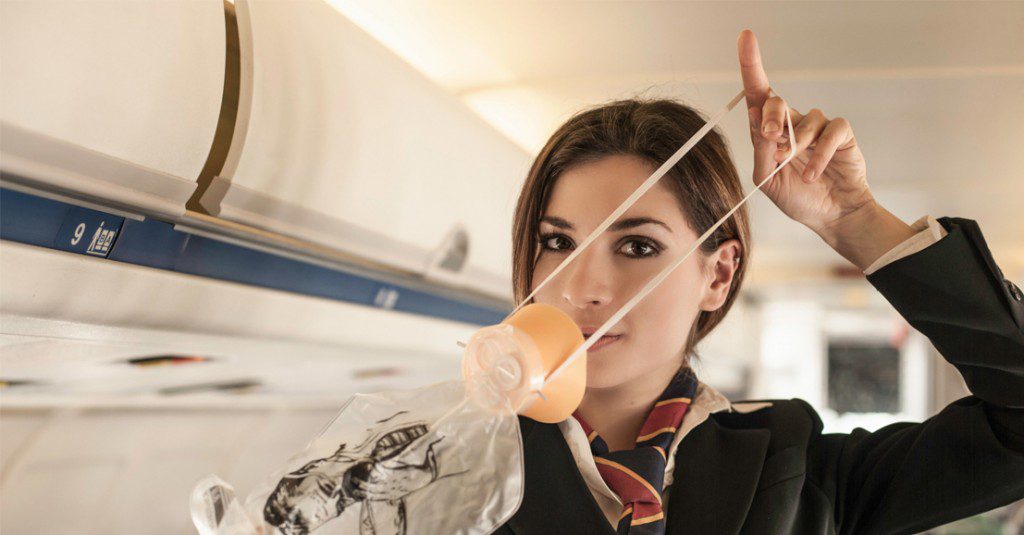 I met and married my husband within months of meeting him. I had gone to visit my grandmother in the hospital and was introduced to her surgeon, my soon-to-be spouse. I had learned a year before meeting him that I was not able to have children on my own.

So, upon learning that he had two sons that he was moving in with us, life seemed like an episode from Ozzie and Harriet (updated to include my keeping a solid career). His sons were nine and ten when their mother put them on a airplane from the East Coast and “shipped” them to the West Coast, having very limited contact with them for the next eight years.

My husband left their mother when they were only two and three years old, so we were all literally strangers under one roof. Ironically, no sooner had I married my husband, then I became pregnant with our own child. The day after his sons moved in with us, our son was born (a month early). Three children within two days! Two years later, I gave birth to our second son.

I remember times when I would be so overwhelmed I could only tell myself over and over, “One day they will thank you.” I don’t remember a lot of tumultuous years. There was a lot of chauffeuring to and from Little League games, a lot of getting up at three in the morning to get to ice hockey practice by five, banquets, PTA meetings, and “short order” cooking. 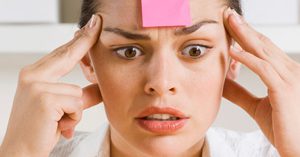 I remember witnessing the growing pains of two young men going through adolescence. their father was often away, their biological mother completely out of the picture, their two half-brothers often felt like an annoyance to them, and their stepmother never seemed able to meet their needs. Yet, I knew in my heart that one day they would look back and realize that I did love them as my own and that I did my best.

When my oldest stepson graduated from high school, their biological mother decided to finally pay a visit. The graduation ceremony was held outside at dusk, and my husband and his “ex” stood together and watched with pride as “their” son received his diploma.

My other stepson stayed by their side. I stood off a slight distance away with our two sons. There was a strange twist to this graduation ceremony. The principal of the high school delivered a speech that included a theme of “giving a rose to the person who has meant the most to you in your life.”

I found that odd, but each graduating student held in their hands one red rose. Upon receiving their diplomas, each student walked up to the person and handed them their rose.

To this day I will never forget of feeling of holding that rose in my hands.