Every parent worries about the day their sweet child turns into an unruly teenager.

Bert, a minister who shares insights and parenting tips on his blog Bert Fulks, also has the privilege of working with kids who are in addiction treatment.

The dad of three learns a lot from his work with kids who are overcoming addictions and is quick to apply these lessons to his own parenting.

So, when the kids in the support group told him they often stayed in uncomfortable and potentially dangerous situations just because they didn’t have an easy way out, he realized something: kids need escape routes.

Bert decided to implement a rule with his own kids. Like the code word some bars use to help women in trouble, Bert gave his kids a secret text message that they could send him, no questions asked, if they needed to get out of a bad situation fast.

Scroll through below to learn more about Bert’s clever and compassionate parenting tactic. 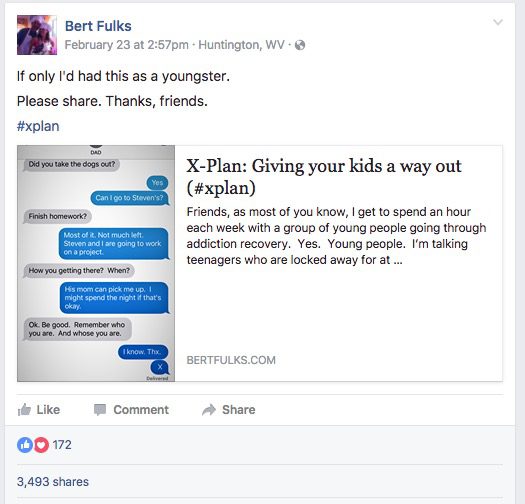 Bert Fulks is a blogger, minister, and dad to three kids.

He and his wife do everything they can to raise their children as conscientious citizens of the world.

However, Bert also knows that no matter how well-raised and awesome kids are, they inevitably end up in some tough situations as they get older.

A necessary part of growing up is figuring out how to safely navigate scenarios where you are uncomfortable.

Bert knows that his kids have to learn how to do this on their own, but he also wants to give them the support they need to make an exit safely and swiftly any time they need to. 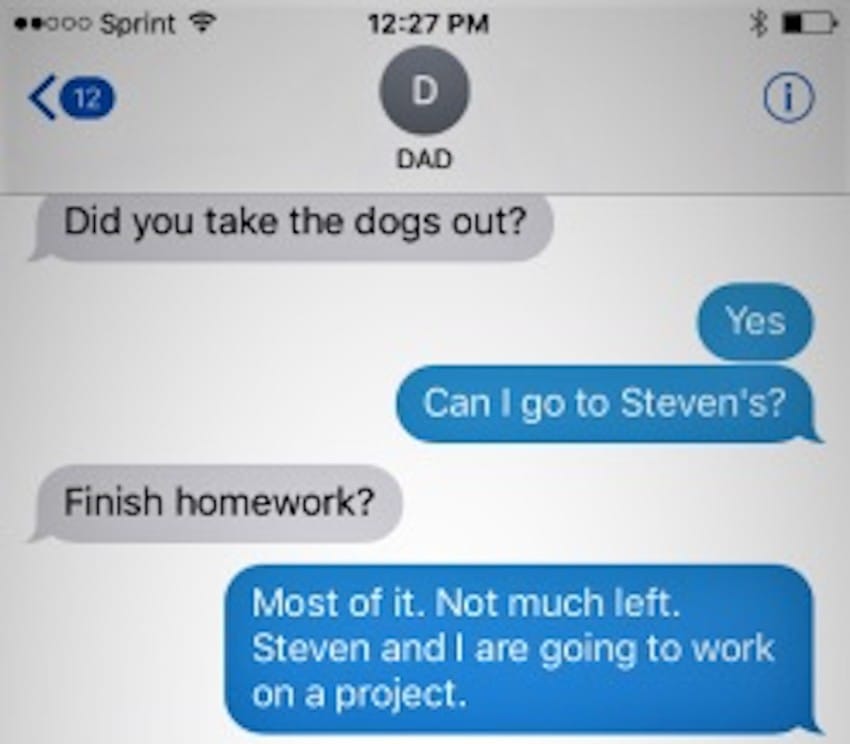 That’s why he decided to create something he calls the “X Plan.”

Bert got to talking with some kids in an addiction support group that he works with and learned that almost all of them could have benefited from a solid exit plan at one point or another.

He writes: “Recently I asked these kids a simple question: ‘How many of you have found yourself in situations where things started happening that you weren’t comfortable with, but you stuck around, mainly because you felt like you didn’t have a way out?’ They all raised their hands.”

So, he decided that whenever his own kids were at a friend’s house, a dance, or a party, they would have a special code word to get them out as quickly as possible if they needed it. 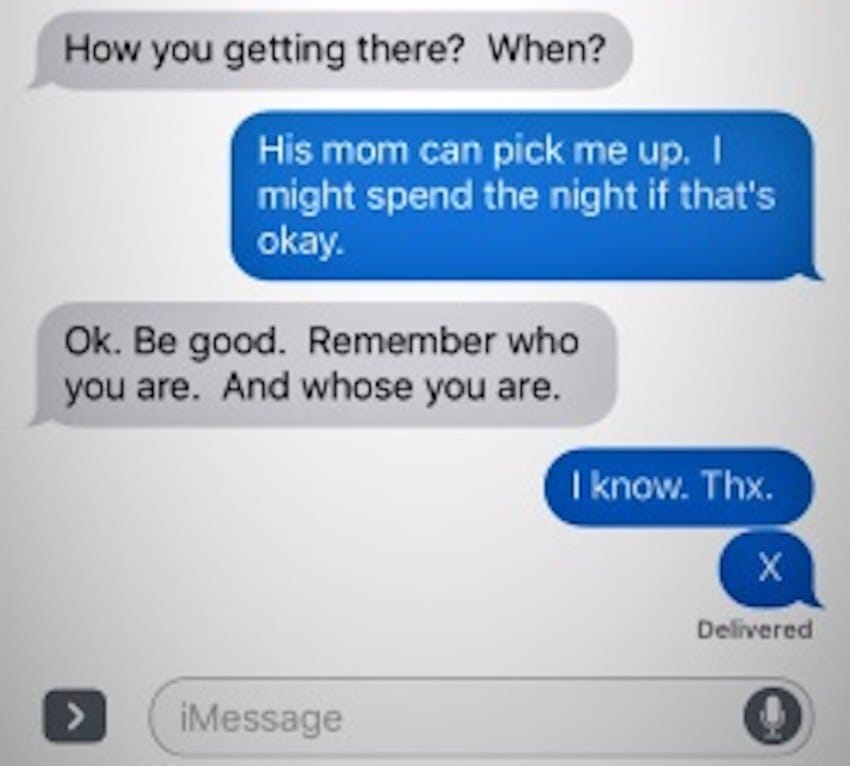 He uses a text exchange with his youngest son, Danny, as an example.

After giving his son permission to sleep over at a friend’s house, Bert reminds him, “Be good. Remember who you are. And whose you are.”

Then, later that night, he sends another text, the single letter, “X.”

The letter “X” is the agreed-upon code word in the Bert household.

As soon as Dad saw that text message, he knew his son needed to get away from his friend’s house immediately. 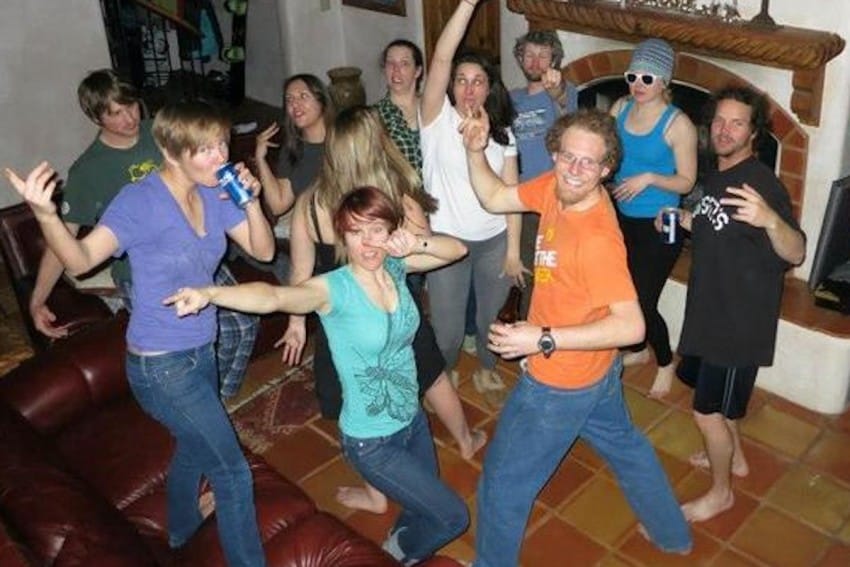 The letter “X” is just one part of Bert’s X Plan.

Here’s how it works, according to his blog:

“All he has to do is text the letter ‘X’ to any of us (his mother, me, his older brother or sister). The one who receives the text has a very basic script to follow. Within a few minutes, they call Danny’s phone. When he answers, the conversation goes like this:

“Danny, something’s come up and I have to come to get you right now.”

“I’ll tell you when I get there. Be ready to leave in five minutes. I’m on my way.”

At that point, Danny tells his friends that something’s happened at home, someone is coming to get him, and he has to leave.” 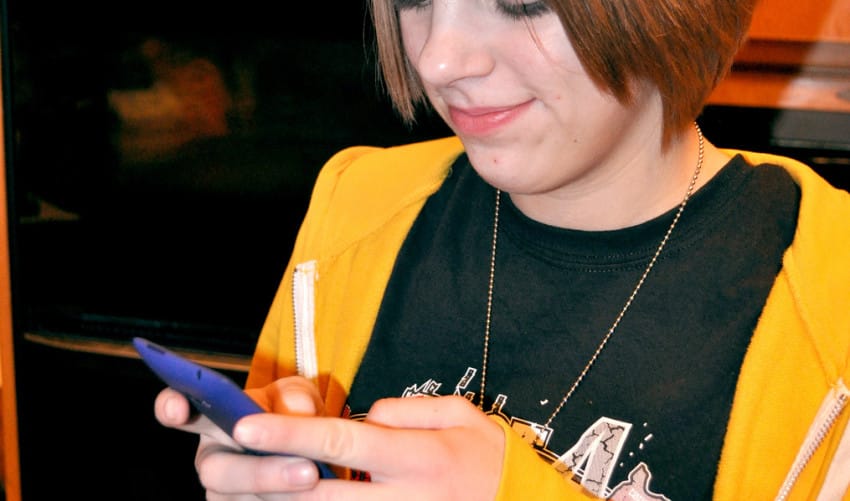 This is the perfect solution for Danny, or any other kid looking for a similar plan.

Sending an anonymous text that looks like a typo is a perfect way to inconspicuously alert your parents that something is up and get an immediate exit plan.

Bert also emphasizes that the plan is meant as a safety measure and that the kids don’t have to say a word to Mom and Dad about the situation if they don’t want to. They also can’t get in trouble for using the code.

In other words, if one of the kids decided to drink a beer or smoke a cigarette before realizing that the situation is out of control and calling home, he or she will still feel comfortable getting Mom or Dad’s assistance.

If the teen is worried about getting in trouble, there’s a chance that he or she will try to stick it out at the party and end up in a worse scenario. 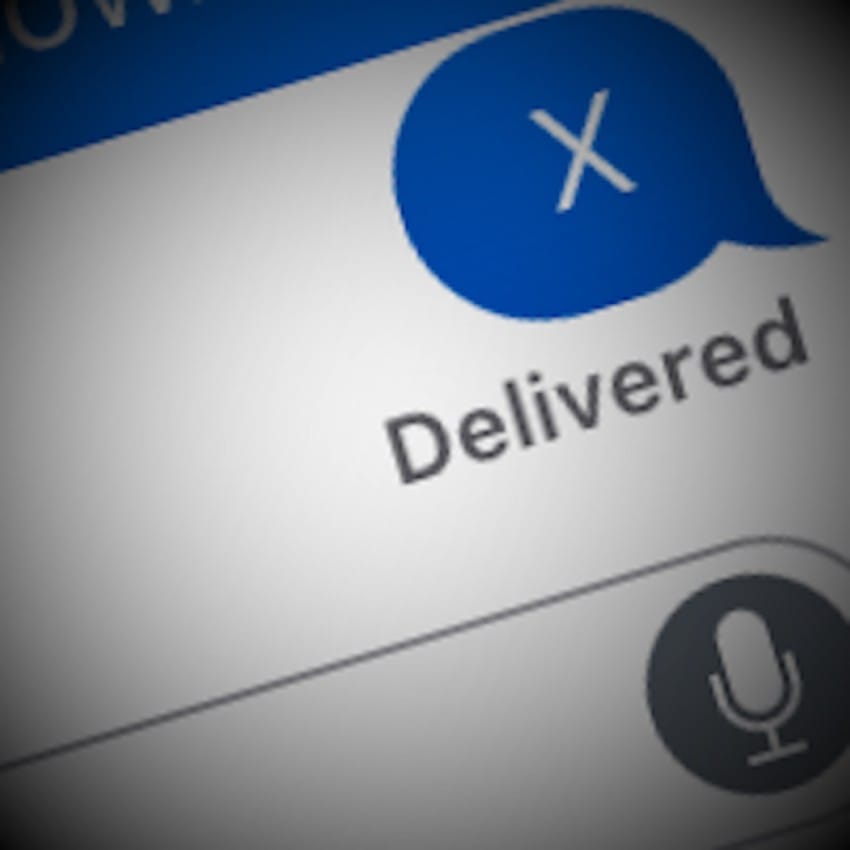 We’re hoping that more and more parents will take inspiration from Bert’s plan and create versions tailored to their own family.