Throughout history, every civilization has its own myths and legends. From the ancient Greeks to the Egyptians, each one of these cultures has terrifying stories. Ancient lore of the Native American people is no different, and here are 9 bone-chilling creatures that may not be well known, but they’re more unsettling than anything you’ve read about before! 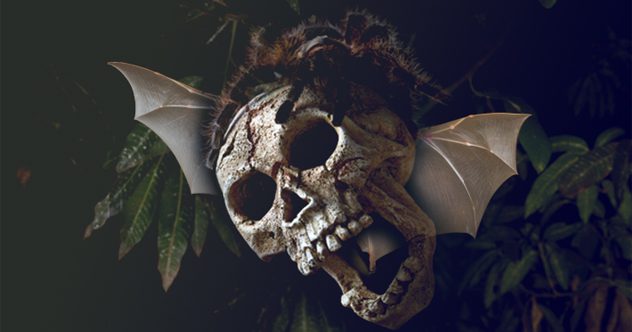 These vampire-like beasts of Iriquois myth can be any size from minuscule to gigantic. In one well-known story, one of the creatures attacked a woman who was roasting chestnuts, but accidentally burned to ashes after eating a hot coal. 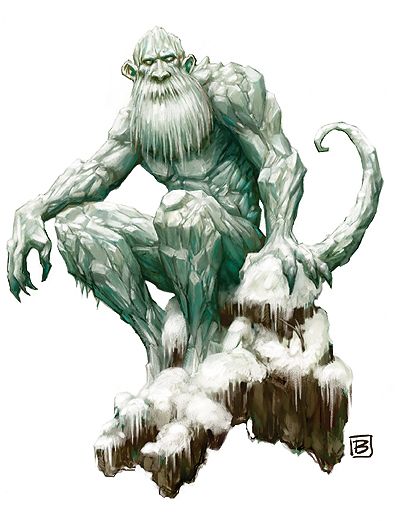 The Wabanaki people say that Chenoo once committed some unforgivable crime. As such, the gods cursed him, turning him to ice. Yet his spirit, though frozen, remains awake within the body of a troll-like creature, gobbling up any humans that are unfortunate enough to come his way. 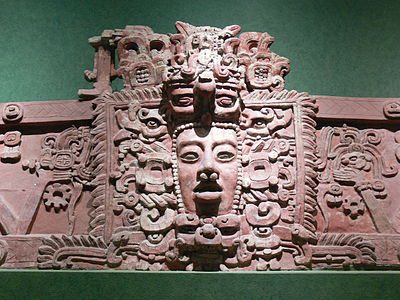 The Mayans believed that the god Camazotz was a monster from the hellish underworld of Xibalba, where he rules over flocks of bloodthirsty vampire bats. He had the power to destroy entire civilizations, but instead, he made a treaty with the humans to not only not bring about the apocalypse, but bring us fire. The catch? He demanded human sacrifices. 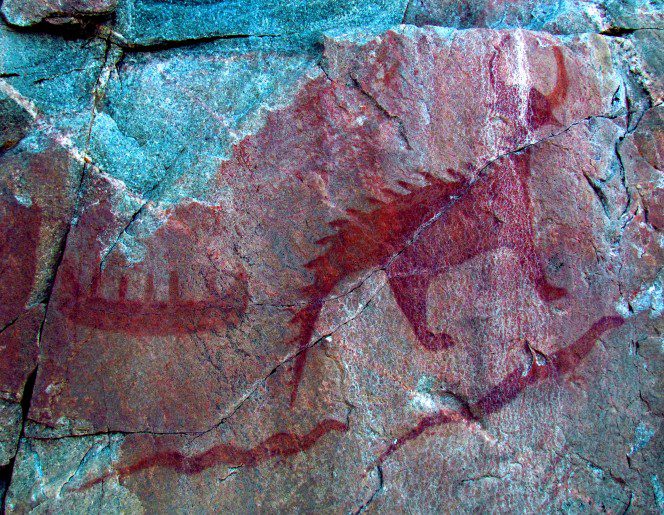 Many tribes, including the Cree, Algonquin, Ojibwe, and Shawnee, have told tales of the Water-Panther. Usually, it’s portrayed as a huge dragon-like cat creature that stalks lakes and rivers, searching for humans to pull down into the waters. 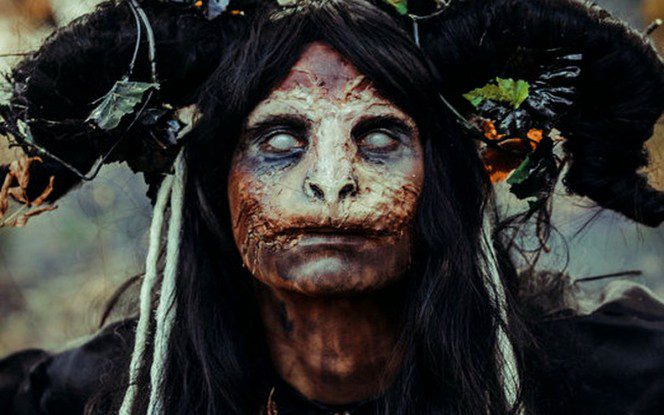 The Passamaquoddy and Micmac mythology tells of the Ghost-Witch, born from the corpse of a shaman who practiced black magic in life. Each night, the demonic entity emerges with murderous intent. Even making eye contact or hearing the witch’s voice can curse those who are unprepared. Luckily, they can be killed with fire.