Home
Family
Dad Stops Speaking To Kids After Divorce, Then Teen Sees Sister’s Dress And Takes Her To Dance

When Mohammad and Noor Hasher’s parents divorced in November last year, they didn’t know it meant that their dad would entirely stop speaking to them. For the past three months, they haven’t heard a word from their father. Since his departure, 17-year-old Mohammad has been standing in as the father figure for his 6-year-old sister. He didn’t fail to come through when he found out that there was a father-daughter dance at the little girl’s school.

The teen woke up one morning to see his sister in a peculiar outfit: a dress instead of her pajamas. He asked her why, and she said she was wearing it to school, even if she couldn’t go to the dance.

So Mohammad, seeing no reason why she shouldn’t be able to go, decided that he would take her. They went shopping and to a salon to get her hair done, just so she could look her very best on a special night.

Mohammad may not be Noor’s father, but he’s the most caring big brother! 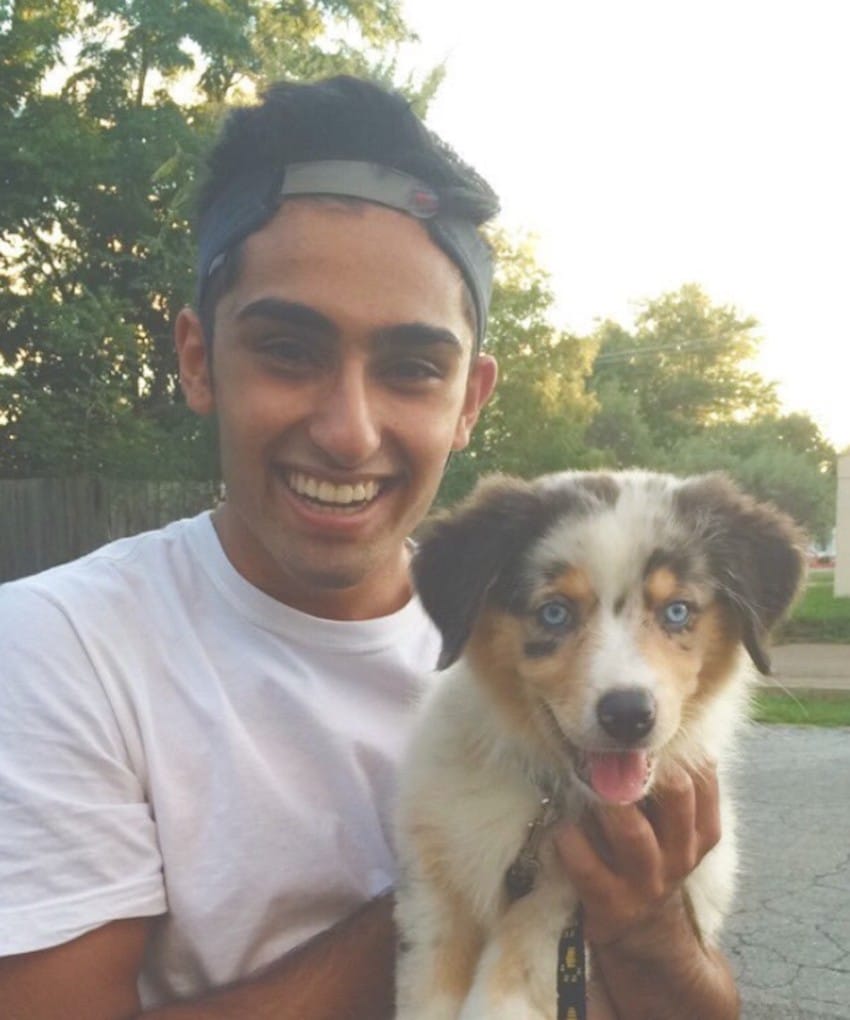 In November, Mohammad and Noor’s parents divorced. This was hard on the teen, but especially on his 6-year-old sister. Since then, their dad hasn’t spoken to them. 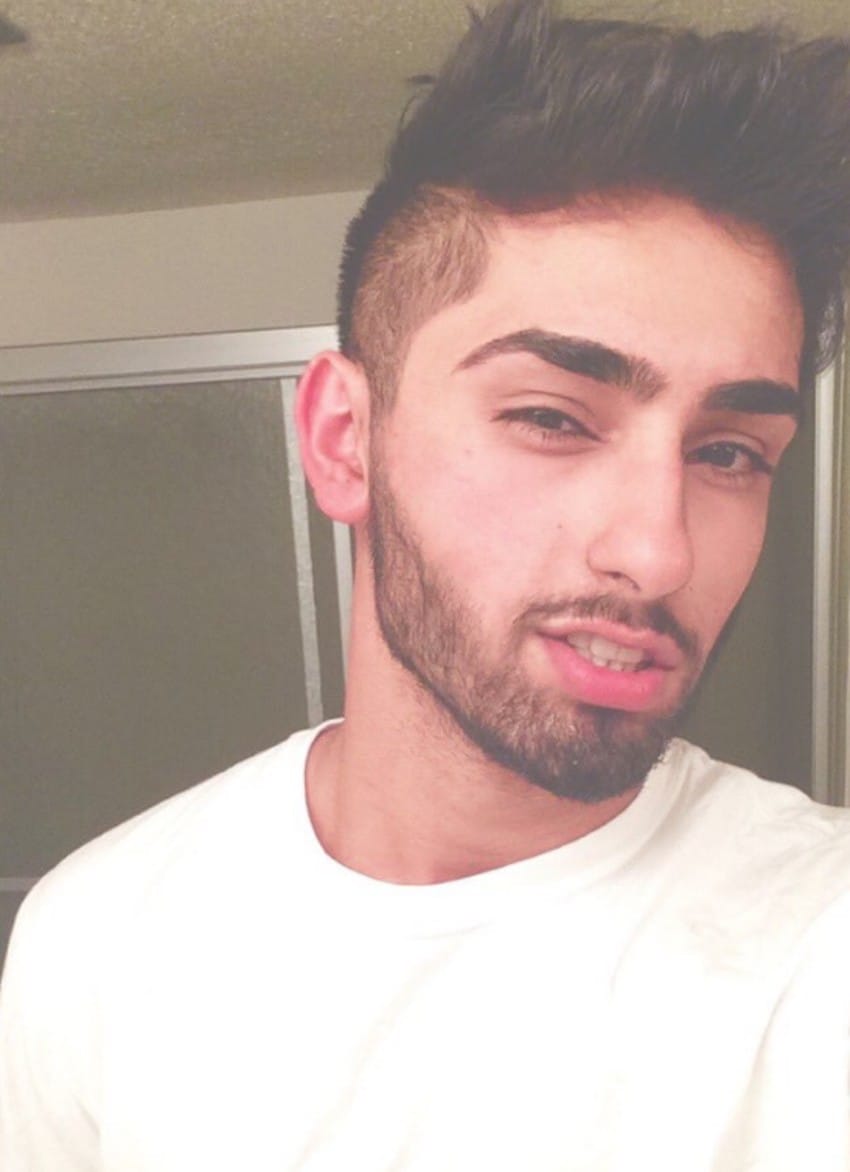 Three months after the divorce, Mohammad was stunned when he woke up to find his sister in a dress instead of her pajamas. 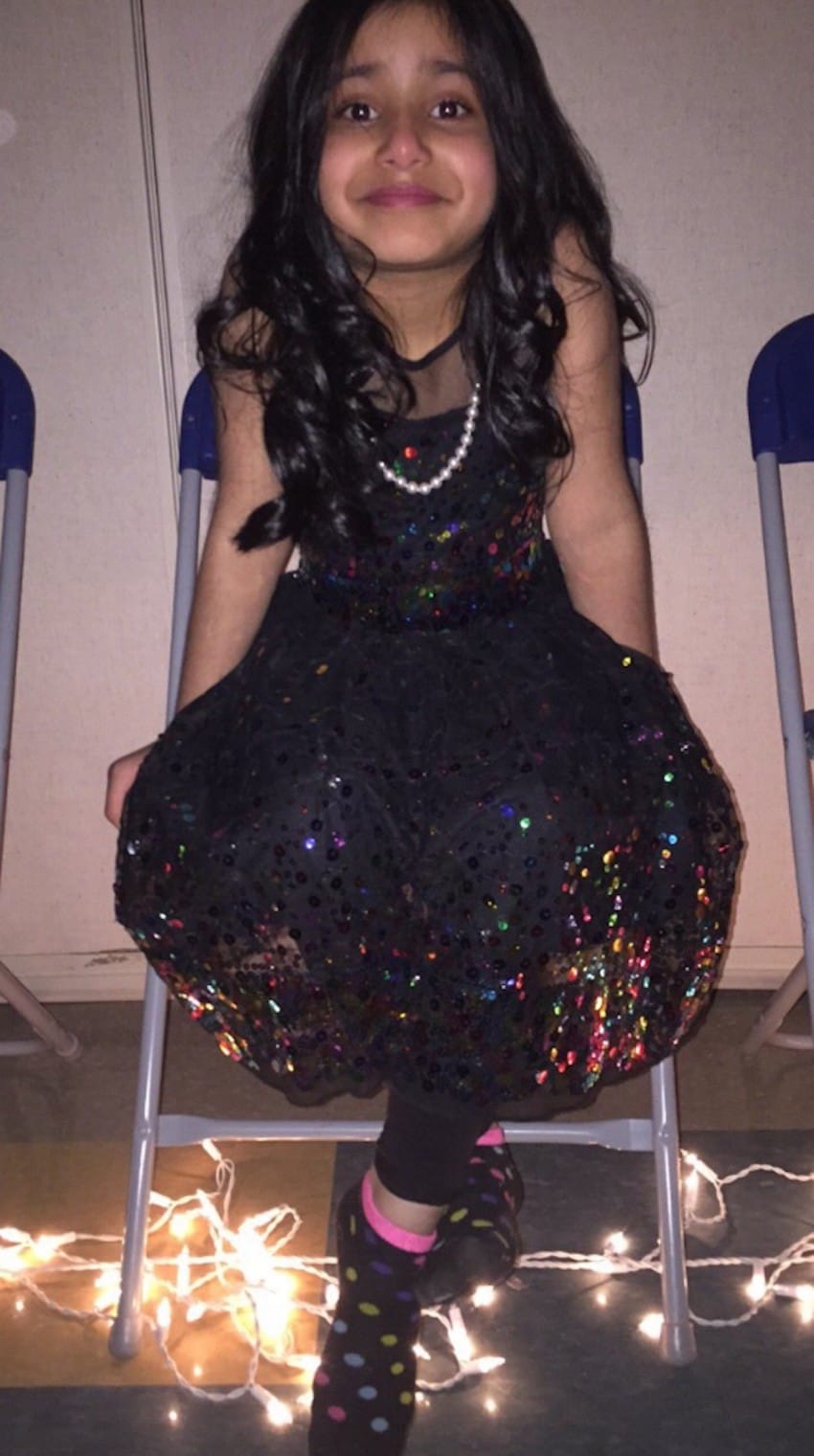 He asked her why, and she said that she wanted to dress up for the day, even if she couldn’t attend the father-daughter dance at her school. 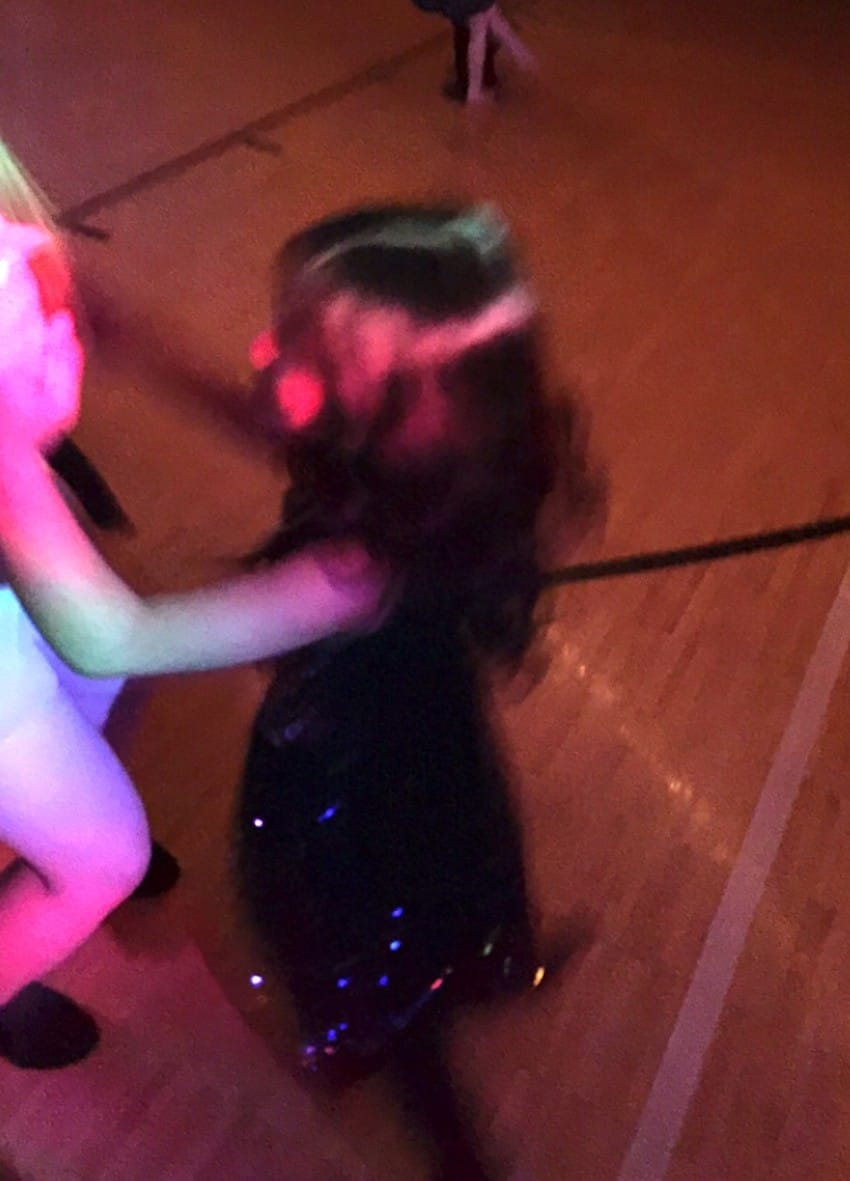 The 17-year-old stepped in and took the beaming little girl shopping for a new outfit, then to a salon to get her hair done. He took her to the dance, where both were able to have a great time. 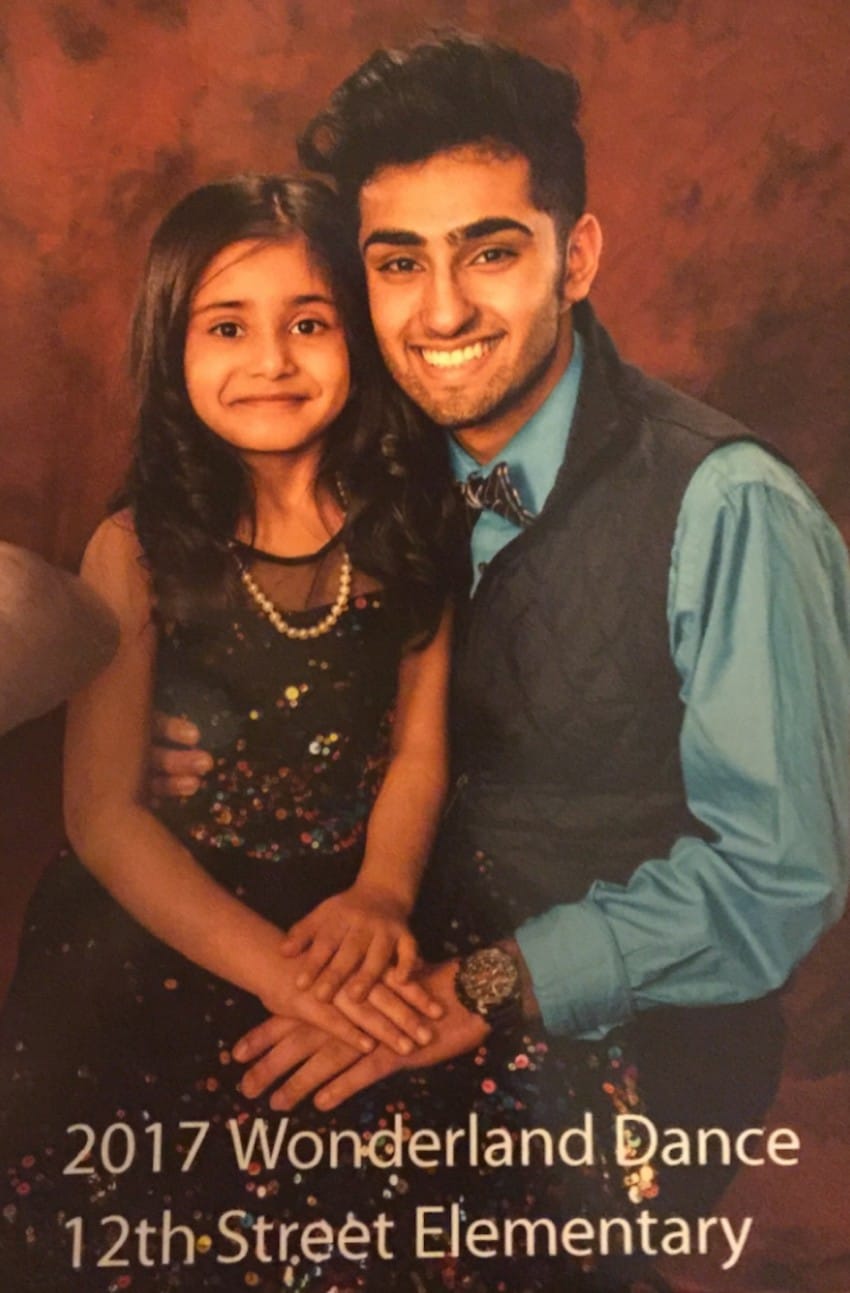 The big brother tells the Huffington Post, “It filled my heart with happiness seeing her dance with so much joy and have fun with all of her friends.” 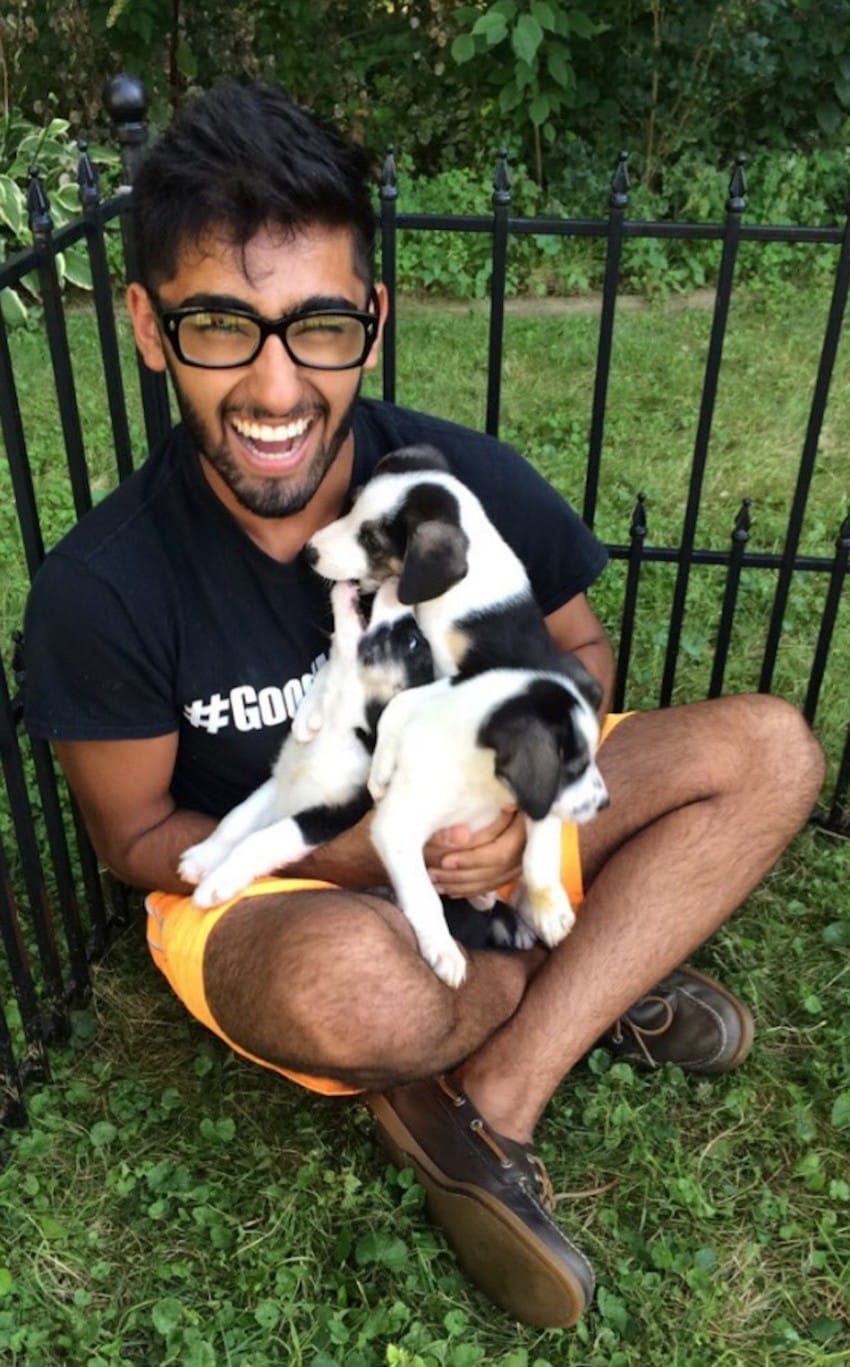 What an awesome older brother. This is surely a night neither of the siblings is soon to forget!